Holiday apartments, villas and hotels in Castellina in Chianti 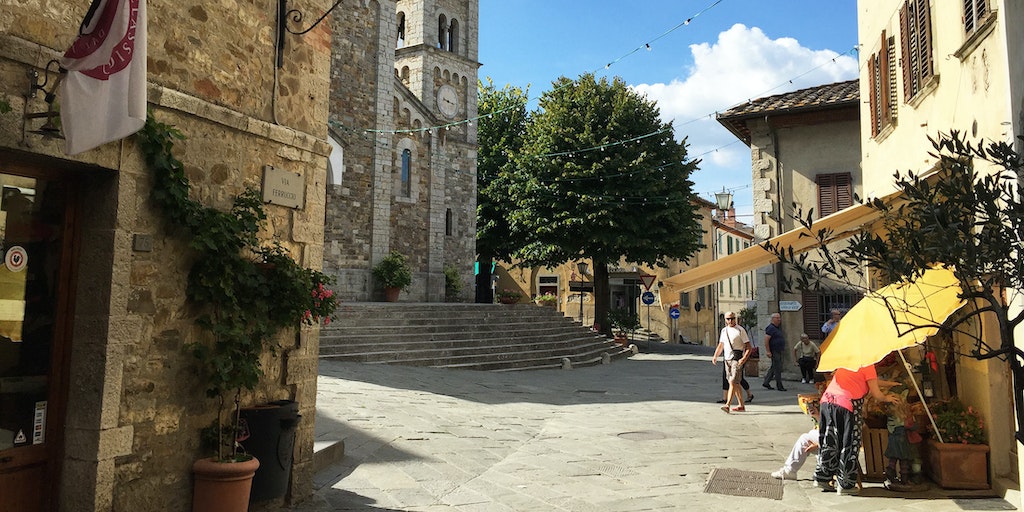 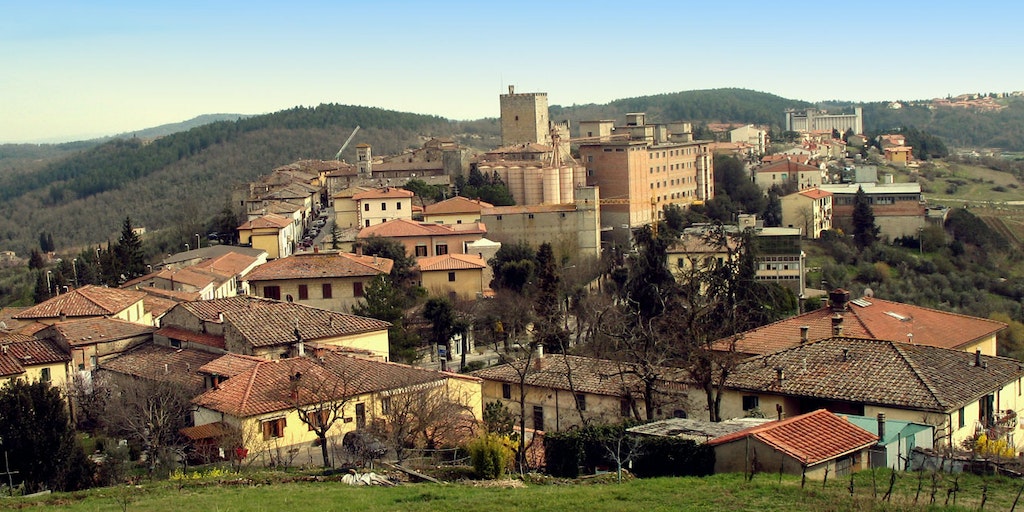 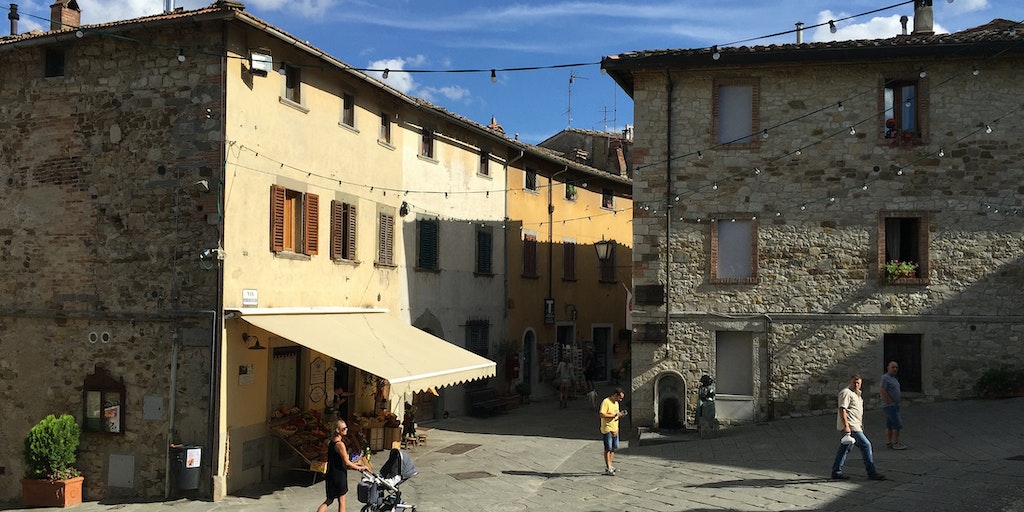 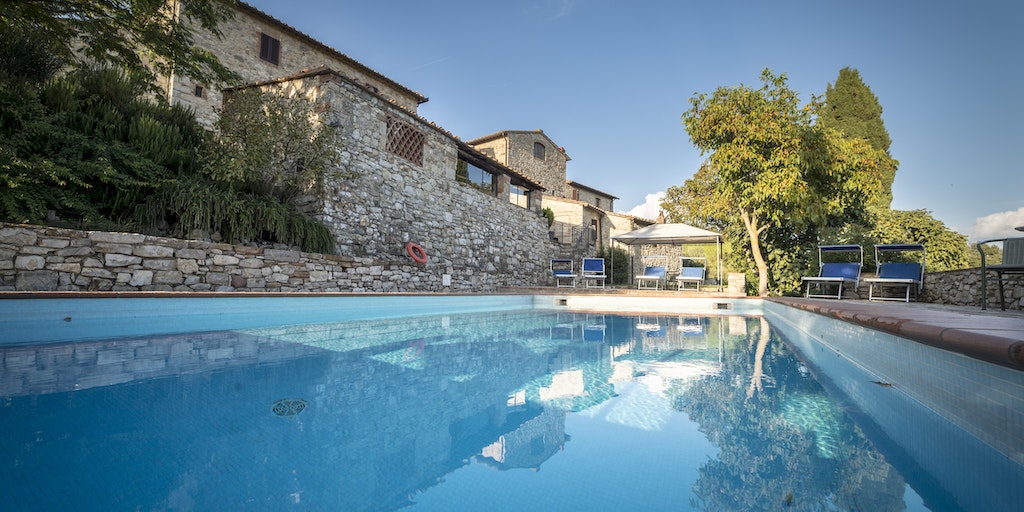 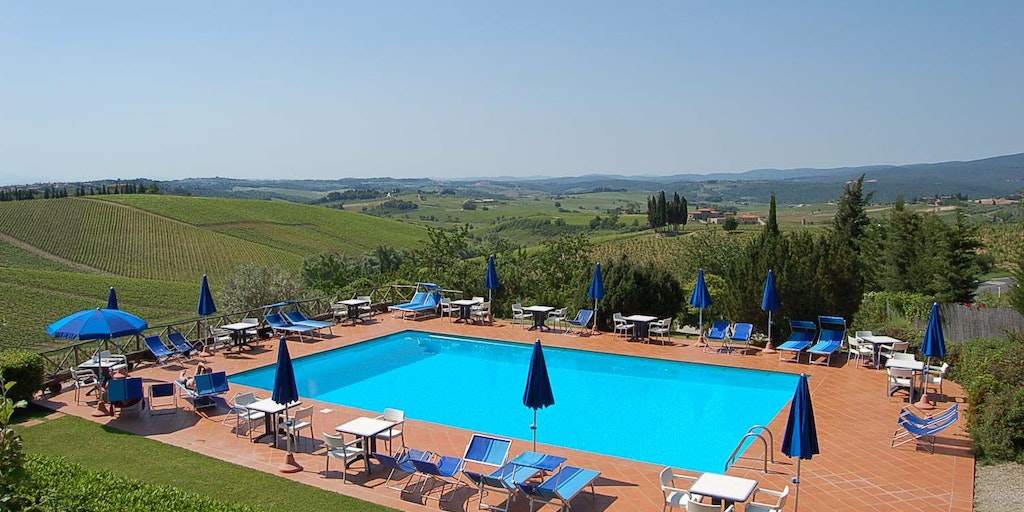 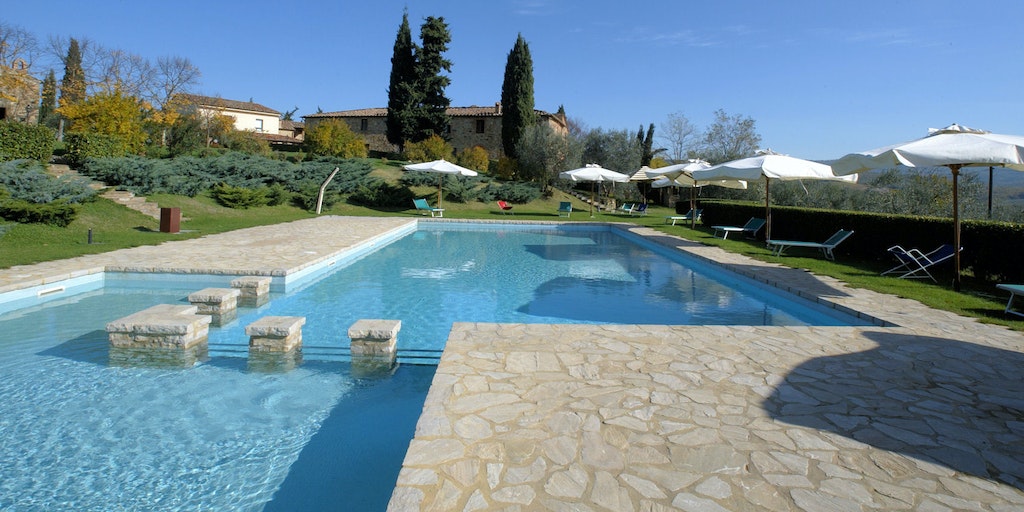 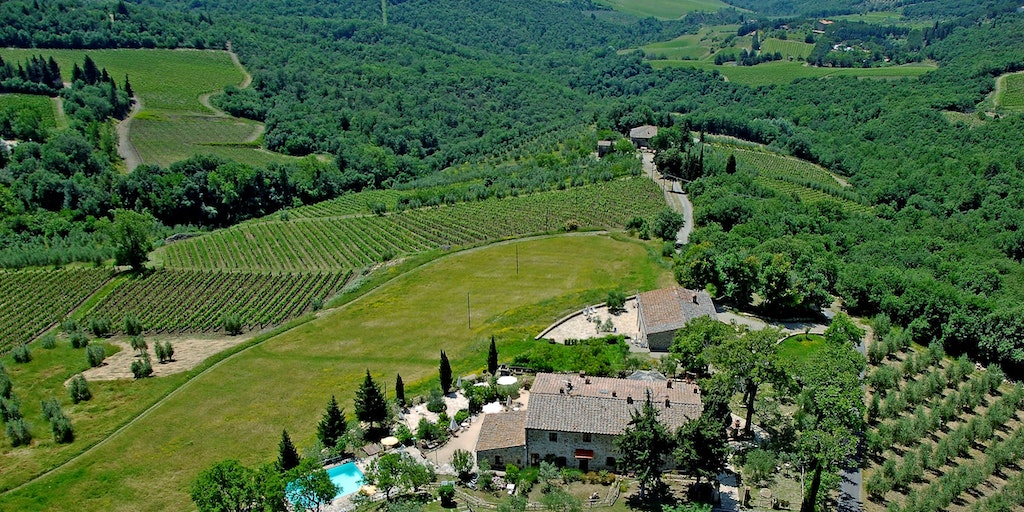 Loading content
Castellina in Chianti is a charismatic town nestling in the hills between Florence and Siena. The town is in the middle of Chianti, which is well known for the production of its famous red wine.

Castellina in Chianti is a charismatic town nestling in the hills between Florence and Siena. The town is in the middle of the Chianti region, which is well known for the production of its famous red wine.

Most of the town centre was built at the end of the Middle Ages, but there are also a few traces from the Etruscan period in the town. A collection of these traces can be viewed in the town’s Etruscan museum.

Apart from the town hall, which is located in the old and mighty fortress Rocca Comunale di Castellina, it is also worth paying a visit to the fort, the imposing Palazzo Ugolini-Squarcialupi or one of the many castles, palaces or vineyards close to the town.

You can also enter the Chiesa del S. Salvatore church which dates back to early 17th Century and see a display including a renaissance statue of St. Petersburg, a Tuscan crucifix dating from the 18th Century and three church bells dating from 1797.

In Via delle Volte in Castellina in Chianti, one can trudge through history in a beautiful medieval passage with vaulted stone ceilings. Originally this was a public open space that was used for sacred purposes, but has since been covered and used a passageway for private dwellings. In the town there is also a pedestrian area based around Via Ferricio where you can find some souvenir shops, grocery stores and restaurants.

Amongst the restaurants here, two in particular are worth a mention; Ristorante Albergaccio di Castellina and Ristorante Gallopapa both having been awarded a Michelin star. Castello di Fonterutoli is one of the most reputable wineries and whose wines make it well worth a visit for a Tuscan wine tasting experience.

Nature around Castellina in Chianti is characterized by vineyards and vast forests that are home to wild boar, pheasants, hares, foxes and squirrels. The best time to see wild pigs on during night where they can be seen along the roads or even close to settlements. So it's a good idea to keep all the food and other expenses belongings inside, we have heard of wild pigs who like to eat expensive shoes!

Reviews from Castellina in Chianti

Rating 4,5 of 5
Excellent
Based on 24 reviews
See customer reviews

Reviewed by John Per, Glostrup

View all reviews of Castellina in Chianti