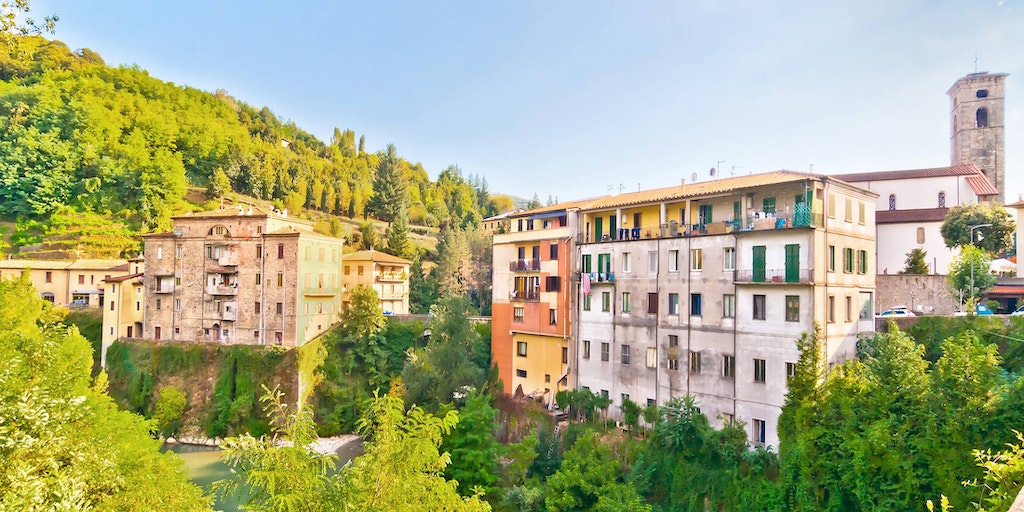 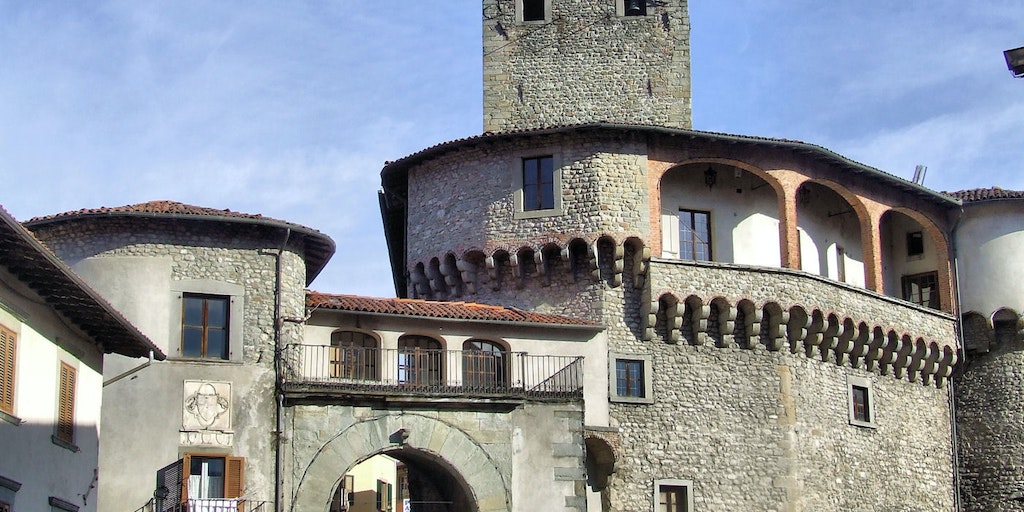 Loading content
Not many people visit this place, but the ones who'll visit, be sure to find an authentic ambiance, fresh air and cheap eateries.

Not many tourists visit Castelnuovo Garfagnana, but the ones who'll visit, will be sure to find an authentic ambiance, fresh air and cheap eateries. Castelnuovo di Garfagnana is the "capital" of the northern part of Tuscany, and one can clearly sense of history over the centuries in the small streets.

The first documents dating back to Castelnuovo are from 740s, and refers to the city as a small village with an independent church. A century later, in 872, the city had been surrounded by walls, and was further reinforced during the 1400s. This is when the city achieved the status of capital of the Province.

Attractions in the city

In Castelnuovo di Garfagnana we suggest a visit to the castle and city walls, where the castle dates from the 1100s. The Cathedral,is dedicated to the saints Pietro Paolo, which dates from the year 1000. Montealfonso fort surrounded by a single wall with seven bastions connected asymmetrically. Within buildings were listed intended to accommodate troupes and other foot soldiers. Today there are only six still standing, the other have been broken or torn down.

The monastery San Giuseppe is worth seeing. It was started in 1632 by Giambattista d'Este, who four years earlier had left the throne to enter Cappucciner-order, where he died in 1644. Finally, interested visit the city's archaeological museum, which houses a large exhibition.

S. Pietro is the city's saint and is celebrated as a popular celebration on June 29 every year. In addition, the city's carnival with parades and masquerade is one amongst the major festivals. This is held in late January and early February.

Other major events we can suggest are; the trade week in August with her many cultural, musical, sporting and gastronomic activities in September. From June to August offers antique markets, where they also trade with local products. Furthermore they organize concerts and other cultural happenings summer.

There are markets in the city every Thursday between the hours. 08:00 -12: 00, where you can go. Look for parking outside the city walls.