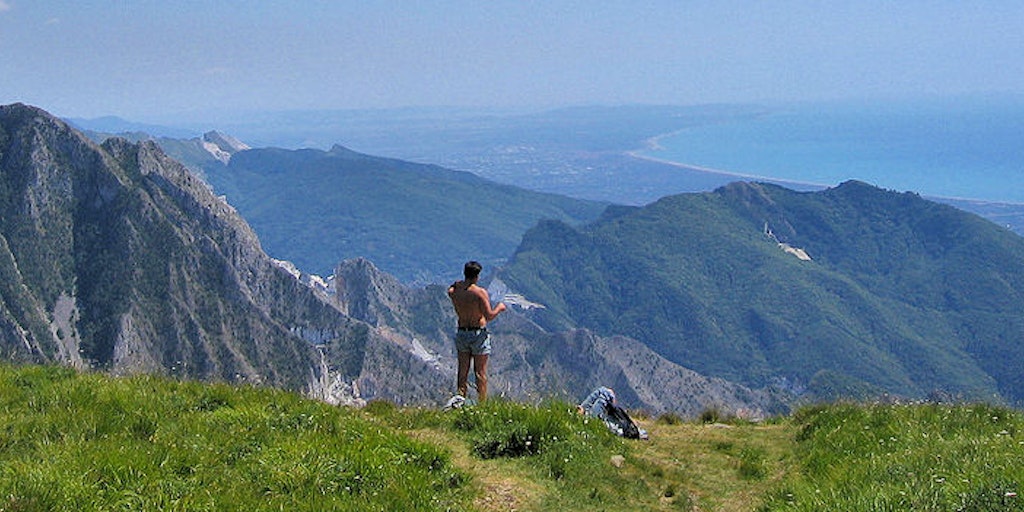 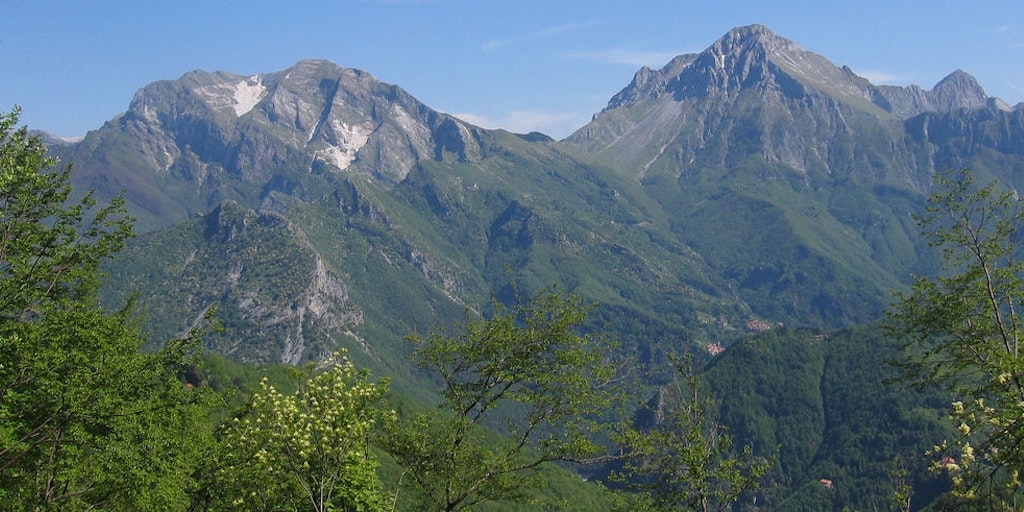 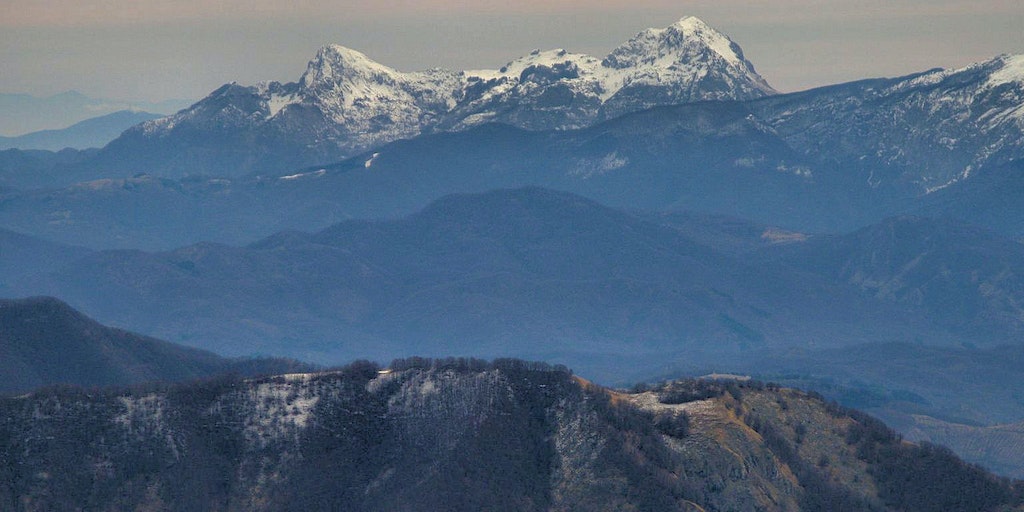 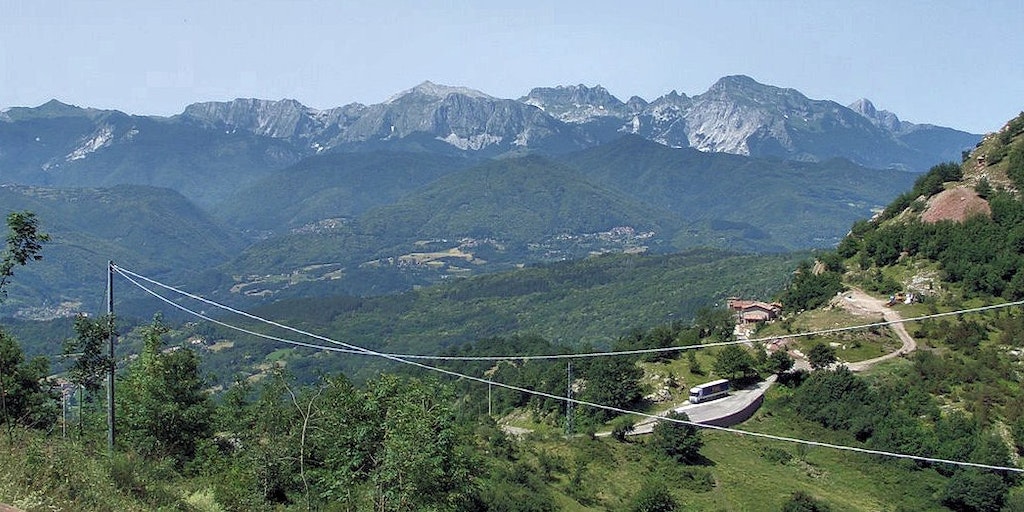 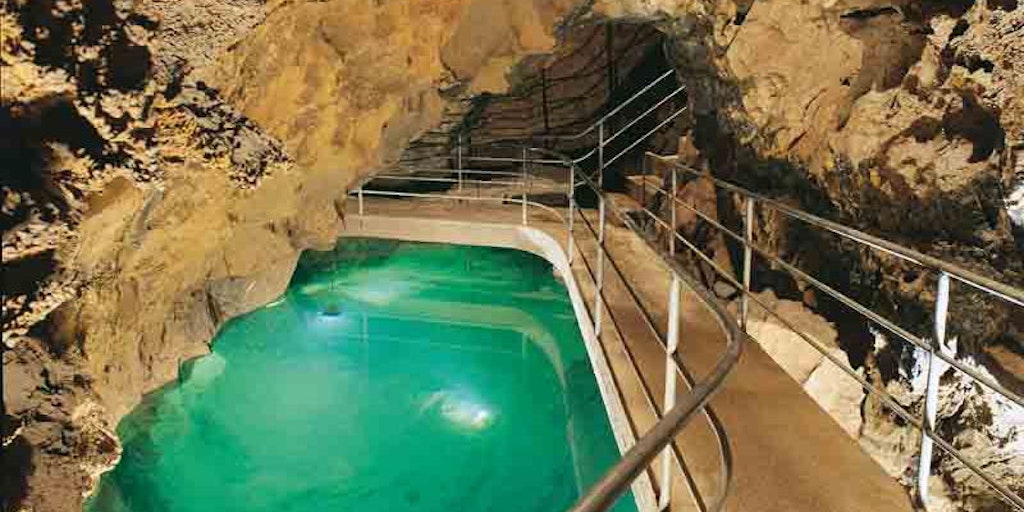 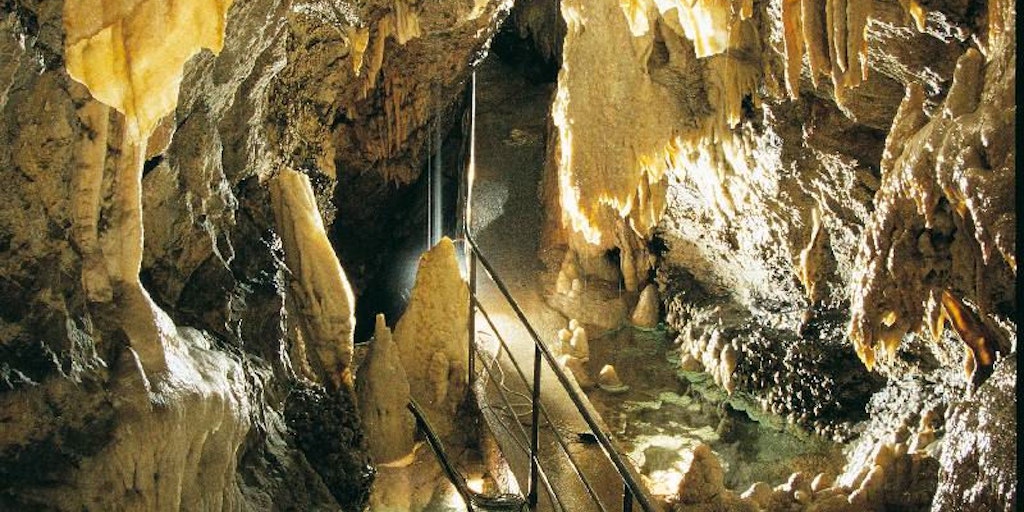 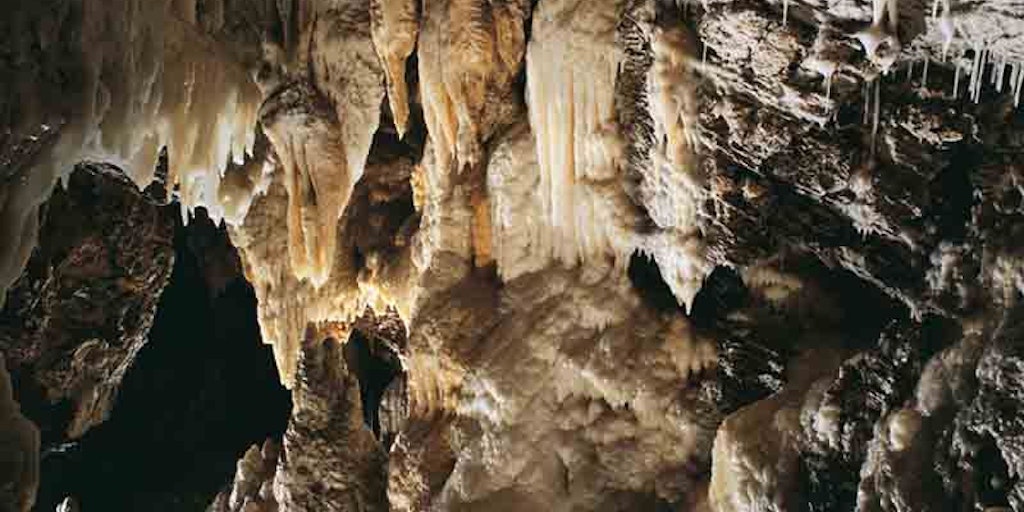 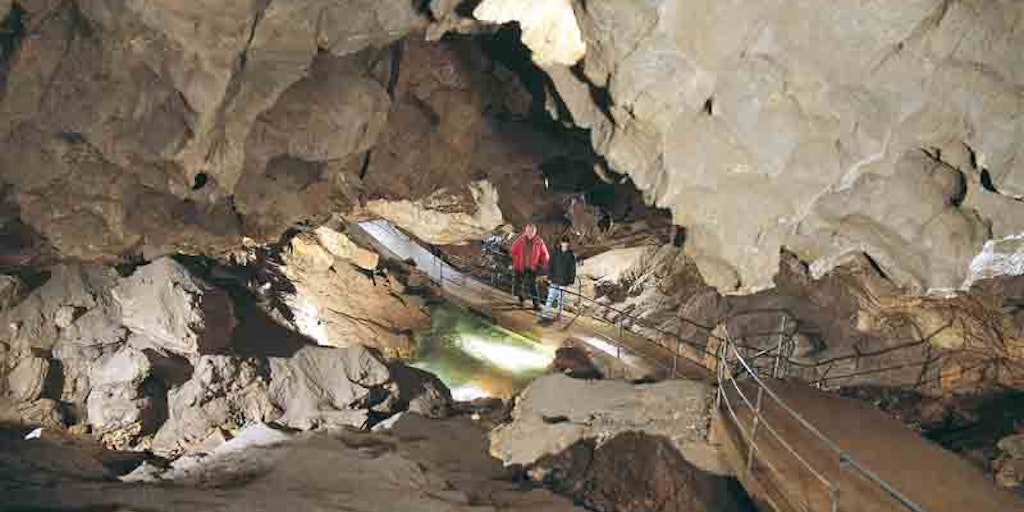 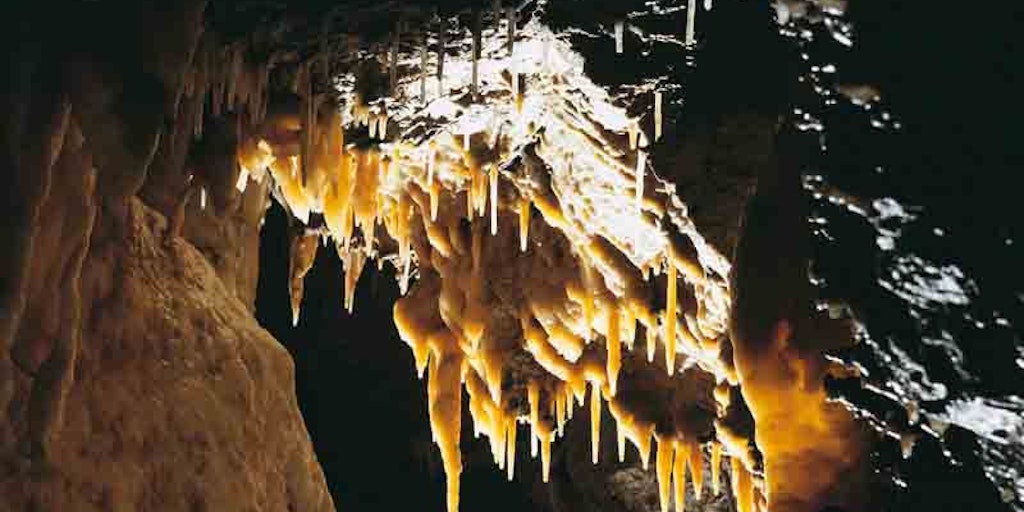 Here is a mountain town, located amidst from a nature-related bombing of marble mountains, natural springs, beautiful caves, lush nature and wildlife forever, which is certainly worth a day's visit. This wind cave is one of the most complete caves in Europe and offers a variety of natural phenomena and discoveries, including the bear bones. The cave was found in 1898 and explored in 1929 to be opened in 1967 to the public.

Equi Terme: At the heart of the Parco delle Alpi Apuane you will find the beautiful town of Equi Terme. Its beauty arises from the exceptional nature as it is located in a column in the rock beneath the northern wall of Pizzo d'Uccello in Apuaner mountains, On the walls several birds, including golden eagle, nest. The river Lucidos is the source that has given its name to the valley it runs through.

As the city name implies, a source is found here at the foot of one of the highest peaks in Apuaner Mountains, namely the aforementioned Pizzo d'Uccello. Today everyone can enjoy health rewarding thermal, sulphur filled and radioactive waters previously primarily used to cure diseases of various kinds.

Parco delle Alpe Apuane: In the Stone Age the valley of the Lucido was visited by the earliest people who were hunting deer and bears. Eventually extinct, both humans and bears in these parts. As people arrived to the area in pursuit of water, salt and metals, they found plenty of everything here in Apuaner Mountains. That is precisely why the settlers came here again; using expensive paths to get around the valley and to live in caves where they bury the dead in.

The caves in the park formed a cultural park that consists of cave Buca, which is an ancient natural cave that has been studied since 1726 and in 2004 opened to the public. However, the park also contains other caves, including Tecchia, which is connected by an internal process of Buca. In the caves can be seen magnificent examples of stalagmites and stalactite. Down in the gorge Solco d'qui you can also visit caves Tana della Volpe, Grotta delle Felci and Buco del Diavolo (Devil's Hole), where it is said that they worshiped water. Here is also a museum and an archaeological park. Finally, you can visit the famous Grotta del Vento alias the wind cave. Please note that this is south in the park and thus reached via Castelnuovo Garfagnana, Gallicano. There are signs to the cave.

Wind Cave: The Wind Cave is one of the most complete caves in Europe and offers a variety of natural phenomena and discoveries, including the bear bones. The cave was found in 1898 and explored in 1929 as first and in 1967 opened to the public.

The name comes from the fierce wind that blows through the cave between its two outputs. One is the tourist entrance, located 627 m.o.h., the other is impassable and is in the altitude of 1400 meters. When visiting the cave, a door is closed for as far as possible, avoiding the wind passing through.

The cave is divided into three routes of various duration. The main thing to remember is to bring warm clothes, as there is constant temperature of 10.7 degrees. Take sufficient time for the cave as it lies deep inside the park and it takes at least an hour to take the shortest route through the cave.