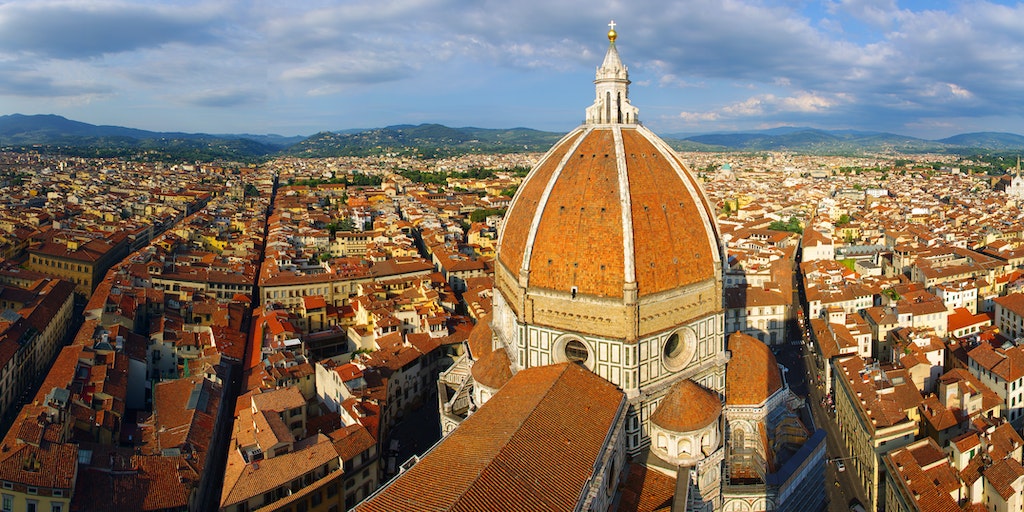 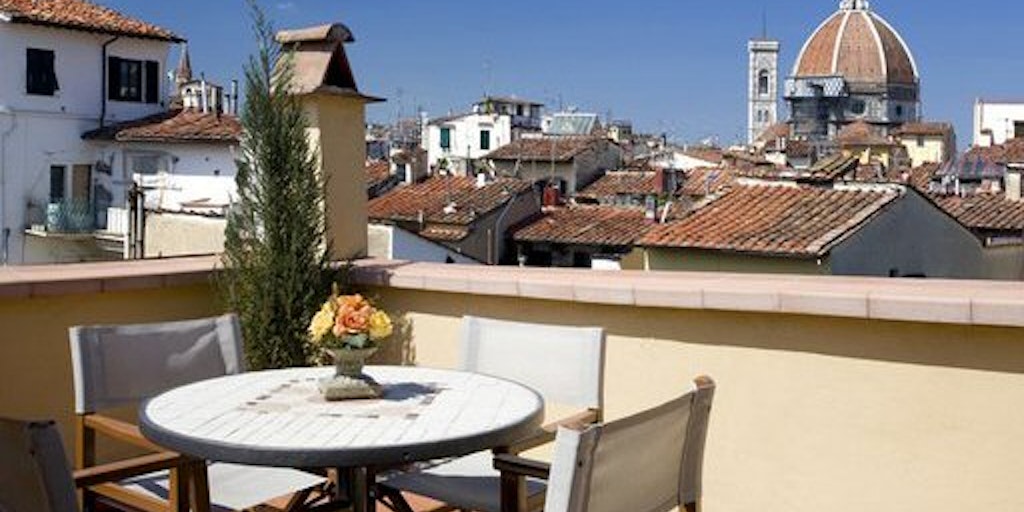 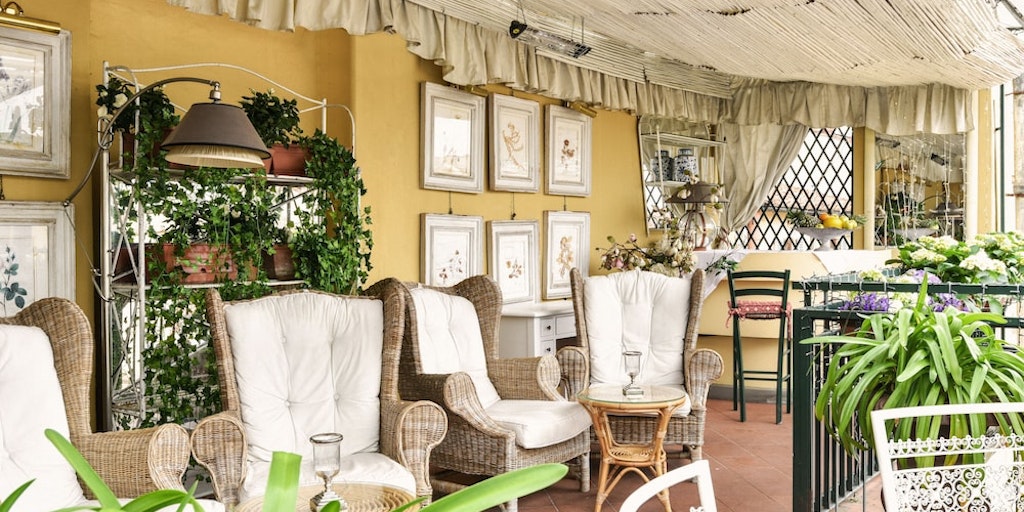 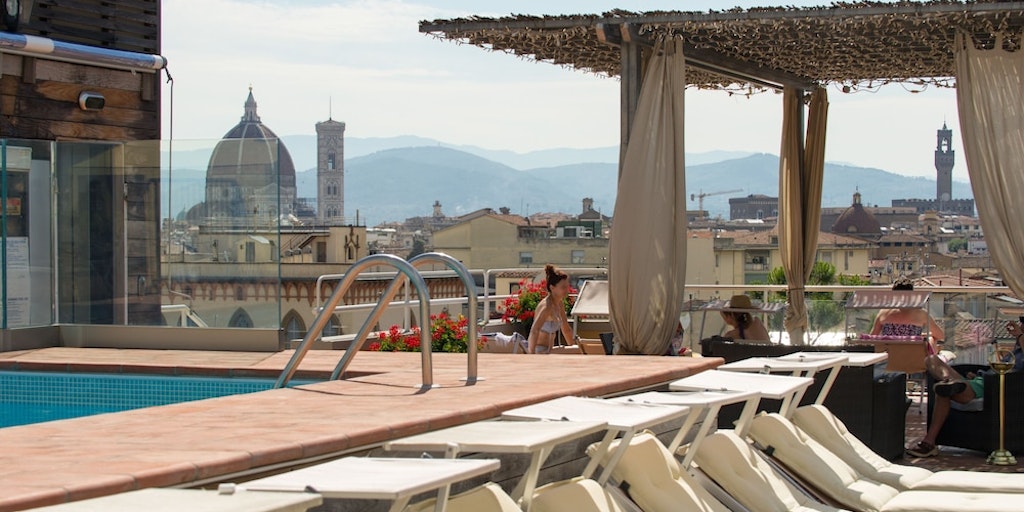 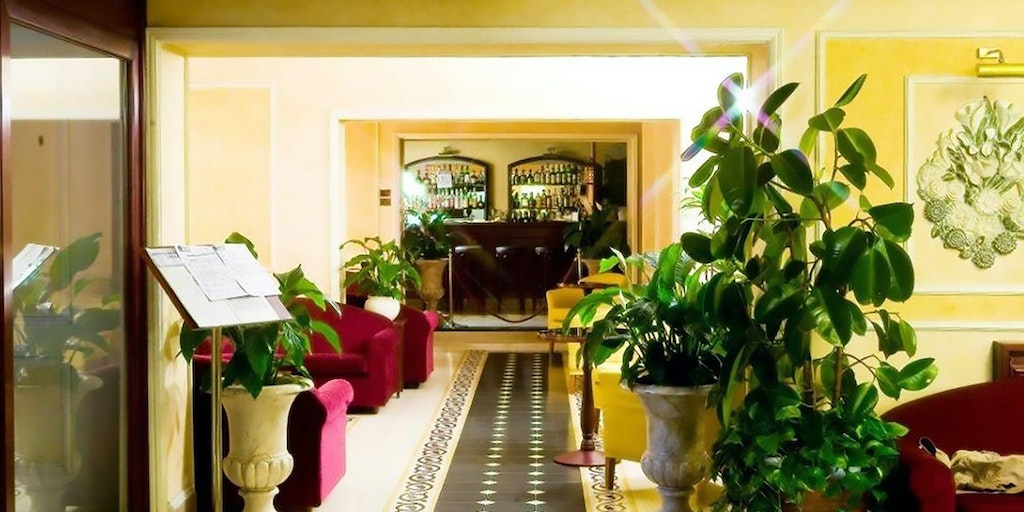 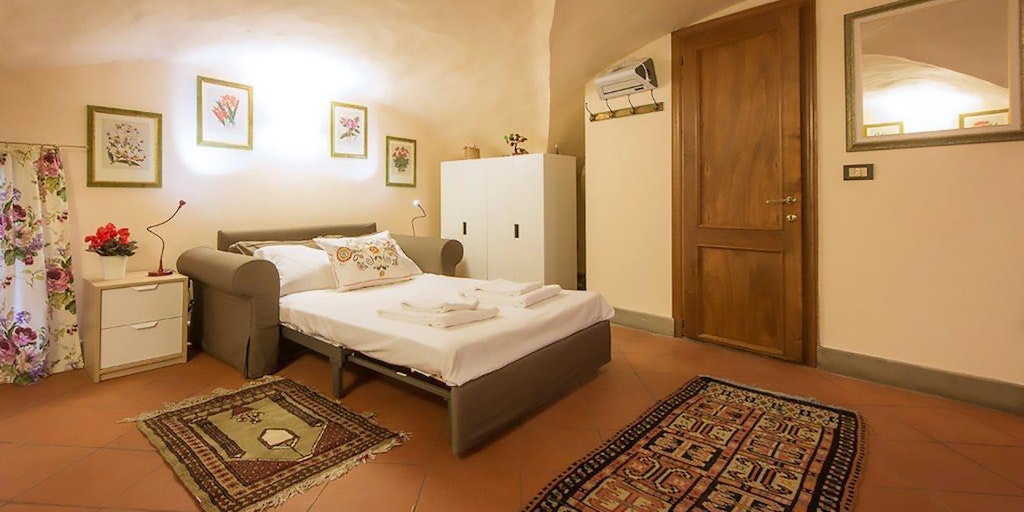 Tuscany's regional capital Florence is a perfect setting for a city break and long weekend for 2, or even with older children. See the wide selection of properties available.

Florence, where does it make you think of? Art? Culture? Food? Wine? Beauty? Spirit? History? In that case, you"re right, all of the above. Florence, the regions capital of one of Italy"s most beautiful areas, northern Italian Tuscany has everything you could wish for a perfect long weekend or city break.

A journey to the Renaissance cradle


Florence's historic center is relatively small but densely packed with sights and experiences. This makes it easy to explore the city on foot and explore Florence with a pleasure that brings you back in time.

Florence's history is as magnificent as it is turbulent. The city was one of the most prosperous in the Middle Ages, and is generally considered the birthplace of the Renaissance. The Renaissance was a spiritual awakening in the fields of art, culture, literature, technology and education that swept over Europe from the years around 1400 to year approximately 1700. The awakening was in short, that man before God was the center of our our worldview. This created the basis for much of our modern thinking in the present way of living. Seeing it from this perspective, Florence's importance in contribution for development for Europe and the entire Western world can hardly be overestimated.

Florence was several times, during the 1500s and 1600s, subject to the powerful Medici family, who impressively battled from wealth to royal status. The family has also fostered several popes. For a brief period in the 1800s Florence was the capital of what was then called the "Kingdom of Italy", and the city has been the setting for numerous revolutions.

h3> Things to do in Florence


Discover the Florentine sense of business on Ponte Vecchio
You"ll never forget the fascinating sight of the Ponte Vecchio ( "Old Bridge") where you will feel transported to a magical, medieval Italian era. The trade life was lived on the bridge, where generation after generation of various traders since the Middle Ages had their shops. Previously, it was common that the shops were built on bridges, but this tradition has largely disappeared. Florence has however retained it, helping it to give the city it"s classic charm.

In earlier times Florentines had to pass the Ponte Vecchio, when they had to buy meat. It was here, where the butchers were. Today it is primarily jewelry, gems, art and souvenirs.

The bridge"s history is rich as Florence"s own, and many notable facts related to it:
For example, all bridges in Florence got bombed by the Germans during the 2nd World War, except Ponte Vecchio. It is said that the bridge was spared as a result of direct orders from Adolf Hitler.

The term "bankruptcy" is also believed to have originated among the Ponte Vecchio"s shopkeepers. The story is about a broker could not pay his debts, and therefore got his table (Italian "banco") destroyed (Italian: "rotto") by soldiers. The table he used to display his products, as he sat on the bridge and sold his goods. When he no longer had a table, he could not sell his goods, and thus had no earnings. The poor man was bankrupt. The term may possibly be traced back to "banca" (bank) "rotta" - ie "broken bank".

Meet renaissance man David on your city break in Florence
Several of the world"s most important works of art can be experienced in Florence. One of them is the marble statue David, which was made between 1501-1504 by the sculptor Michelangelo. David depicts a young, handsome man, who is at once calm and aggressive: his facial expressions as a whole is grasped and not excited, but his nostrils are slightly dilated, his forehead wrinkles and his eyes defiantly. His hands and the head is large relative to the rest of the body proportions, which symbolizes strength and wisdom. In the Renaissance there was a strong focus on the intellect and the spiritual elements, as inspired by the ancient Greek philosophers.

David stands as a symbol of the perfect Renaissance man who is intelligent, but also strong; resting in itself, but also ready to battle if there are enemies. He is the essence of human beauty that you saw it in the Renaissance, both internal and external. You can marvel him at Accademia di Belle Arti di Firenze .

A long weekend in Florence?

As Florence"s historic center, as written above, is relatively small, an extended weekend is actually a really good time for an unforgettable wonderful stay in Florence.

You obviously visit the Ponte Vecchio, and Michelangelo"s masterpiece David. The overwhelming beauty of Boticelli"s paintings will let you soak into the Uffizi Museum .

Make the most of your city break: Explore Florence on foot
But if you really want to enjoy your extended weekend in Florence, we advise you to avoid checklist method in which you are targeting every activity. Florence is experienced at its best to quiet walks, for example, in the laid-back Oltrarno district. Here you will find many small, unique shops, where craftsmen produce their goods. Stop by the town"s vibrant market Mercato Centrale, which is reminiscent of a southern version of the Copenhagen Market Halls, only bigger, more historical and with many more opportunities to delight the eye and the soul. Soak up the atmosphere and consider whether or not you should use the opportunity to taste something delicious from the local cuisine. Try for example the truffle bar on the first floor, or how about a glass of Tuscan red wine and a quick snack prior to your dinner?

A romantic mini-cruise with gondola down the Arno River is also a great way to get an overview of the city, while you relax. On some of the trips you get a glass of chilled Prosecco, and many of the guides know some colorful stories about what is going on in Florence over the years.

And whatever you do, do not miss the many trattorias, gelaterias and wine bars that make life in Florence so pleasurable , or "dolce" (sweet) as the Italians say. Below we tell you more about what you can expect in terms of gastronomic delight in Florence.


Tuscany is very probably the original home of Italian food culture as we know it today, and the region's wines are world famous for their quality. In Florence you will miss out on opportunities to enjoy great Italian food in all price ranges, and your glass of wine with your meal will often be an experience by itself.

Have a seat at the classic, red-checkered board one of Florence's many charms filled trattorias and enjoy the famous Fiorentina T-bone steak or stew with game meat, the chef has spent hours preparing. A glass or two of local, tasteful Chianti will make you feel how good life tastes here.

Many of the local ingredients Florentines use in their food today, have not changed in centuries. Try the delicious snack or appetizer "pappa col pomodoro" (bread pieces tossed in fresh tomatoes) and imagine that this right is passed down from generation to generation through Florence's history.

Look forward to a great city break in Florence with In-Italia - we are your experts in Italy.