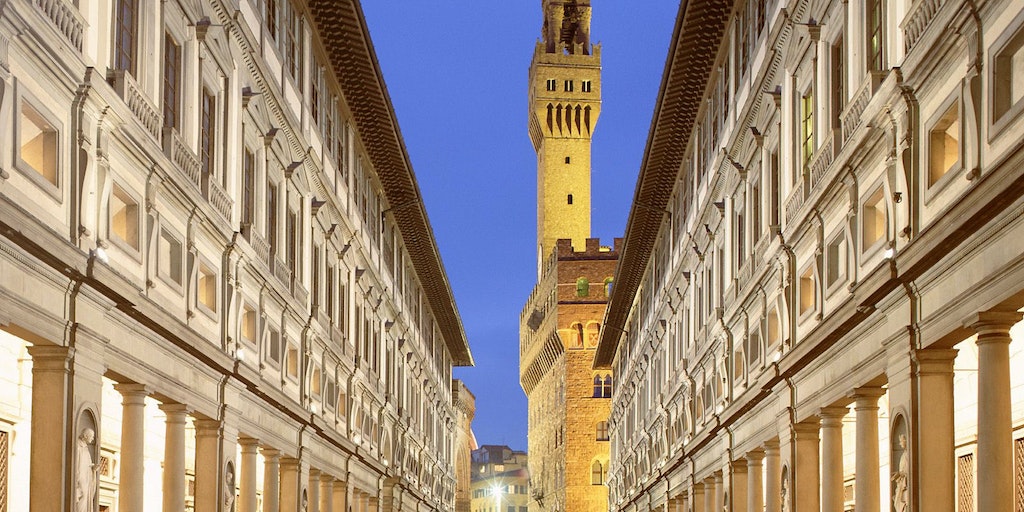 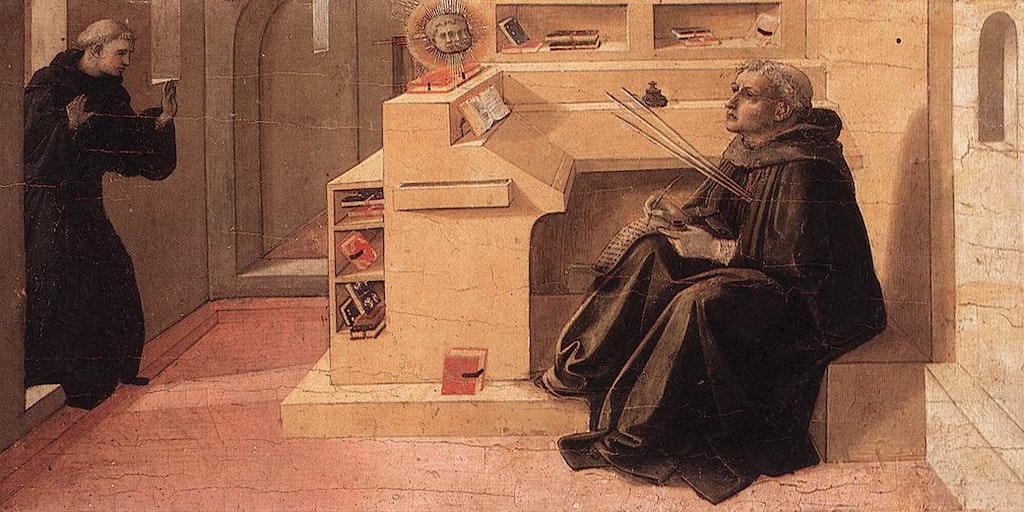 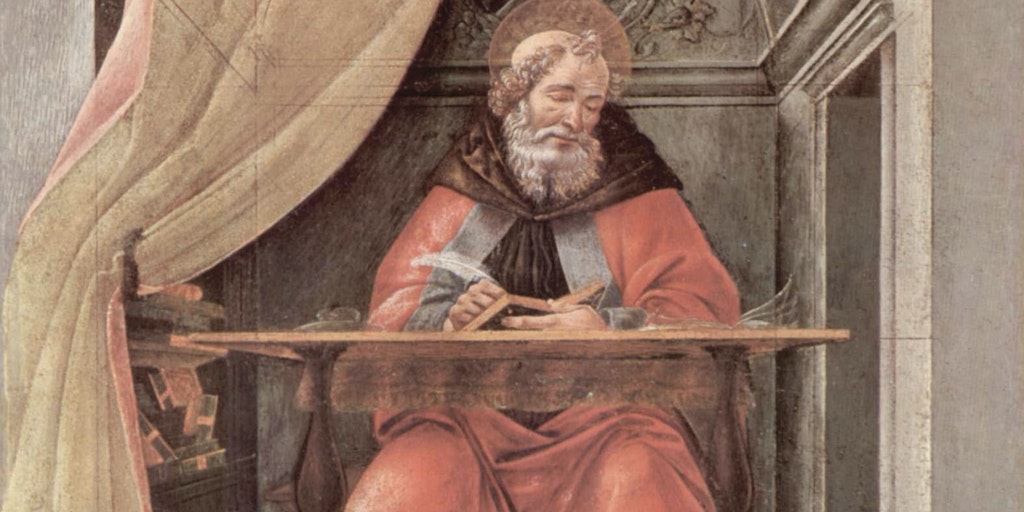 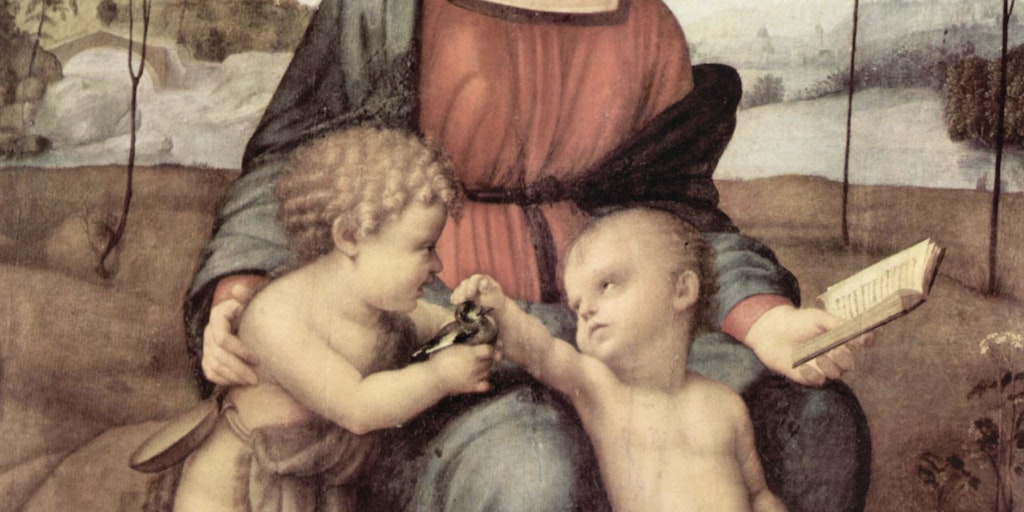 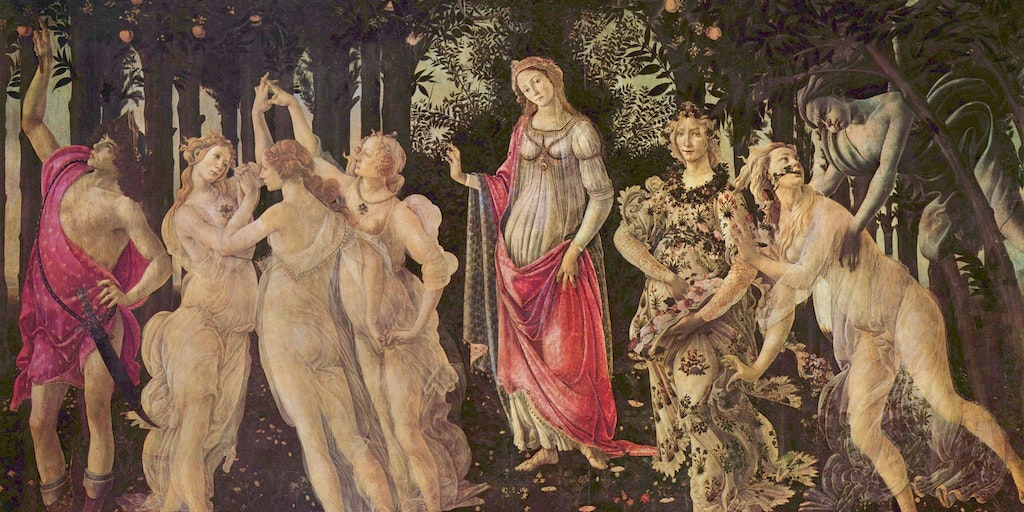 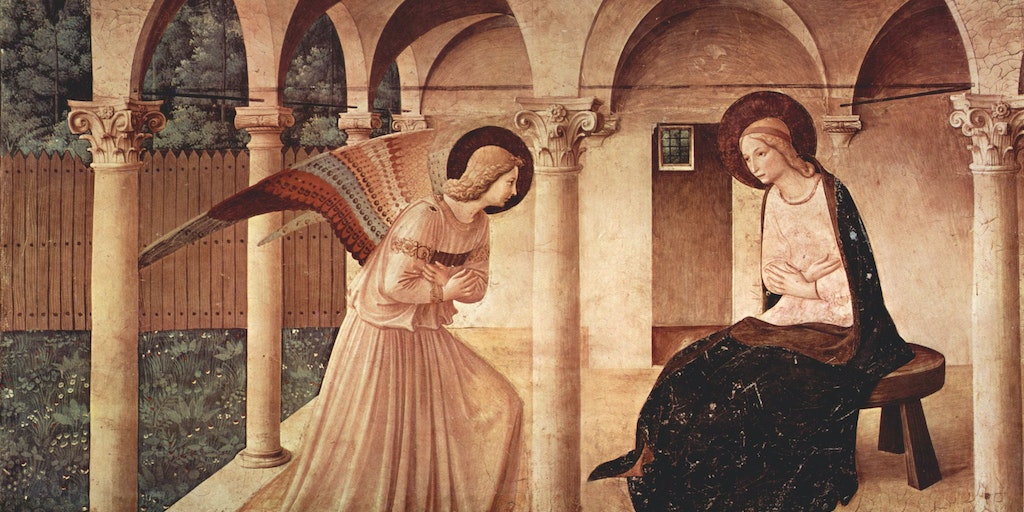 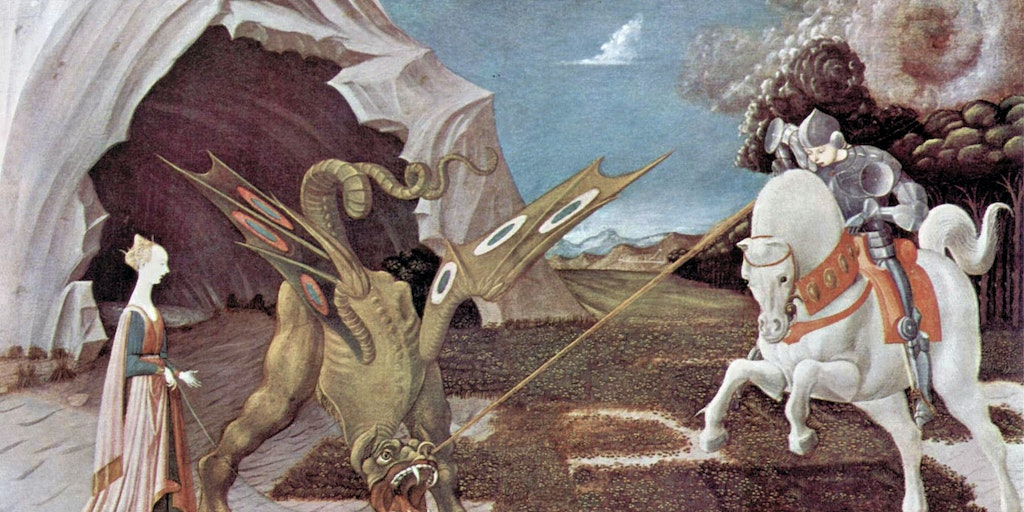 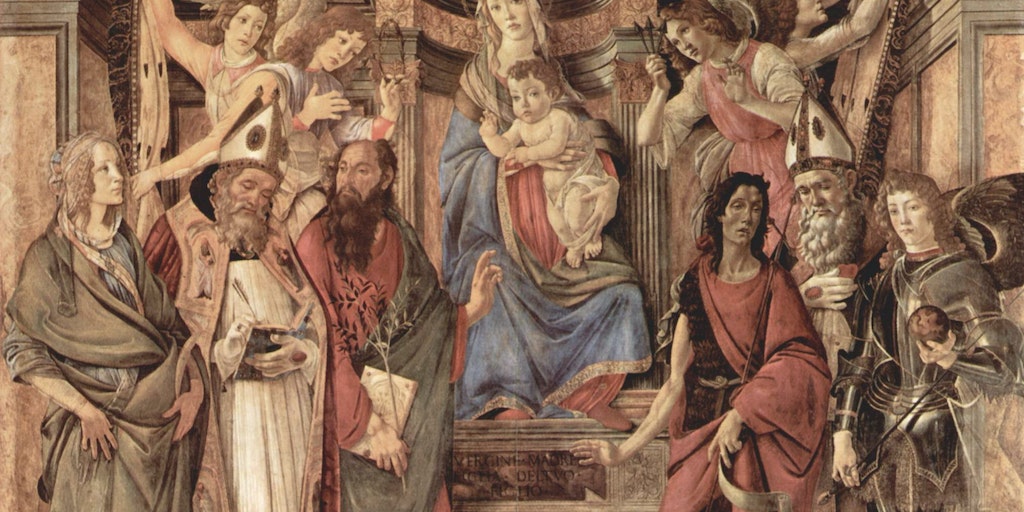 Loading content
Galleria degli Uffizi is one of the most important museums in Italy, one of the most famous in the world and the place features world famous works of art by masters such as Botticelli, Leonardo da Vinci and many more. Here you will find beautifully decorated rooms divided into different schools and styles in chronological order.

They let the project to Mr. Giorgio Vasari, who built a U-shaped building where all wings are built the same way and of which the last floor was Cosimo de 'Medici's private use. The construction began in 1560 and already in 1565 three buildings where finished. The shortest wing, overlooking the Arno River, is an open loggia, where you can both see beyond the square and the Arno. This should give an effect of the theater with the two different backgrounds as scenography. Here you will find a statue of Cosimo I, created in 1585 by Giambologna.

Prior to the wedding of Francesco (Cosimo's son) and Johanna of Austria in 1565, Cosimo has made a secret corridor between the Palazzo Vecchio and Palazzo Pitti, the Medici family's new residence. This corridor, which still exists to this day, going from Palazzo Vecchio, through the Uffizi Gallery, the Ponte Vecchio, in San Felice Church (where the Medici family could attend trade shows without having to mingle with the other church people) and to Boboli gardens, which belongs to the Palazzo Pitti. The corridor, which managed Vasari to finalise in only six months, is now closed to the public and requires special permission to visit it.

When Ferdinando I de 'Medici later took over control of Florence he let L'Opificio delle Pietre Dure organise one of Uffiziernes wings. In these workshops, which today serves as a reputable school for restoration work, used to work goldsmiths, jewellers, sculptors and gardeners. Here also collections of arms and amor were installed in one of the halls. Over time, the collections expanded and in the years 1696-1699 Cosimo III exhibited various natural curiosities like mummies, embalmed animals and valuable Roman statues.

When the Medici family era came to an end, they gave large collections away to Lorraine-
Dynasty under the promise these stayed in Florence, and this promise was kept. When Peter Leopold of Lorraine (or Pietro Leopoldo di Lorena, as the Italians say) opened the museum to the public in 1769, they made some drastic changes. They moved all arms and scientific equipment to the La Specola Museum so that art and science was separated. Back in the Uffizi Gallery, the paintings were, were divided and systematised after school, into ancient statues and small works of art. In the years between 1842 and 1856 they built one of the 28 marble statues found in niches on Uffiziernes outer wall. Among them are the famous Florentines as Machiavelli and Giotto.

In Uffiziernes history unfortunately there are dull spots. On 27 May 1993 the museum suffered a bomb attack in which five people were killed and a part of the museum and the Vasari Corridor was seriously injured. Today they have managed to rebuild the damaged part and restore the objects was injured and now sits a memorial sign in honor of the five innocent people who lost their lives in one of the Mafia attack.

To read more about Uffizi Museum and see their opening hours see:
http://www.polomuseale.firenze.it/english/musei/uffizi/
Here you can also pre-book tickets, which can highly recommended, as the waiting time in the queue or else can be up to 3-4 hours.