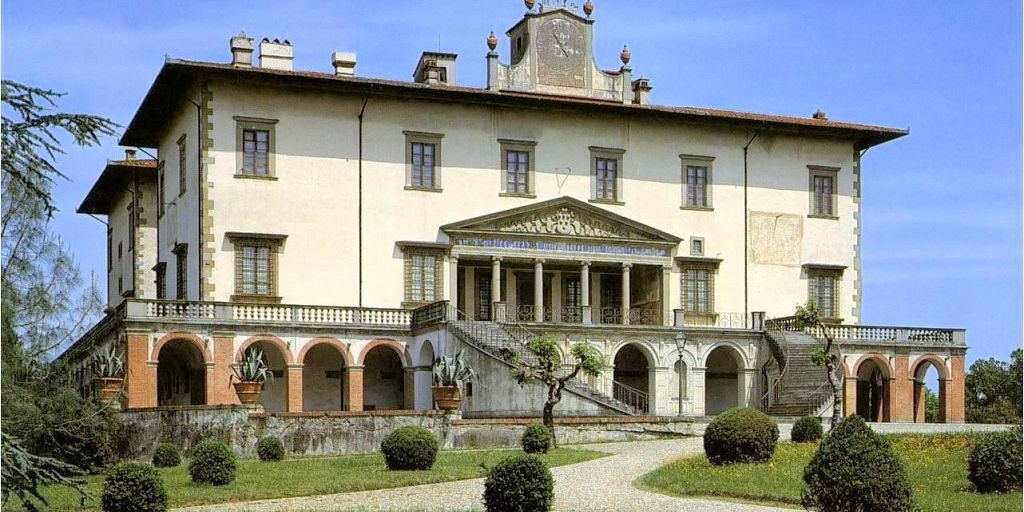 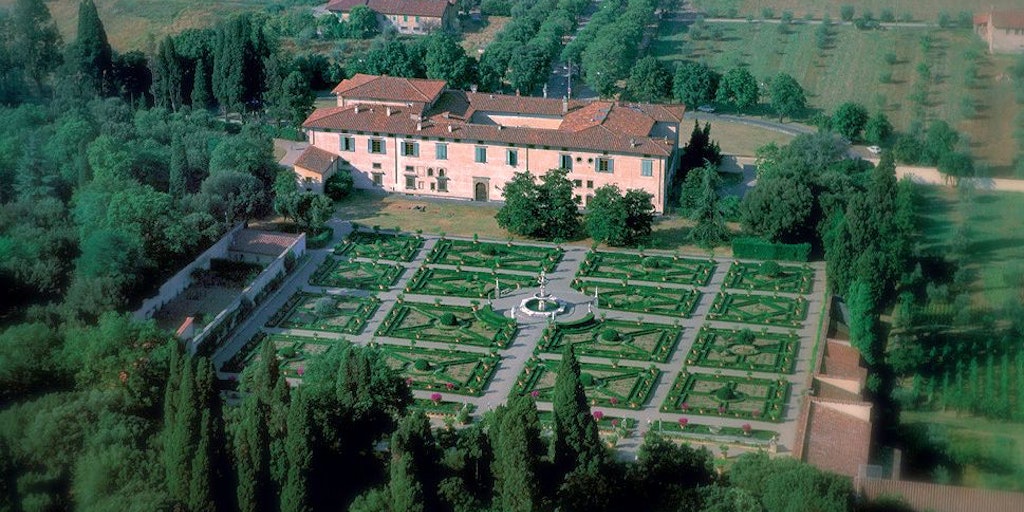 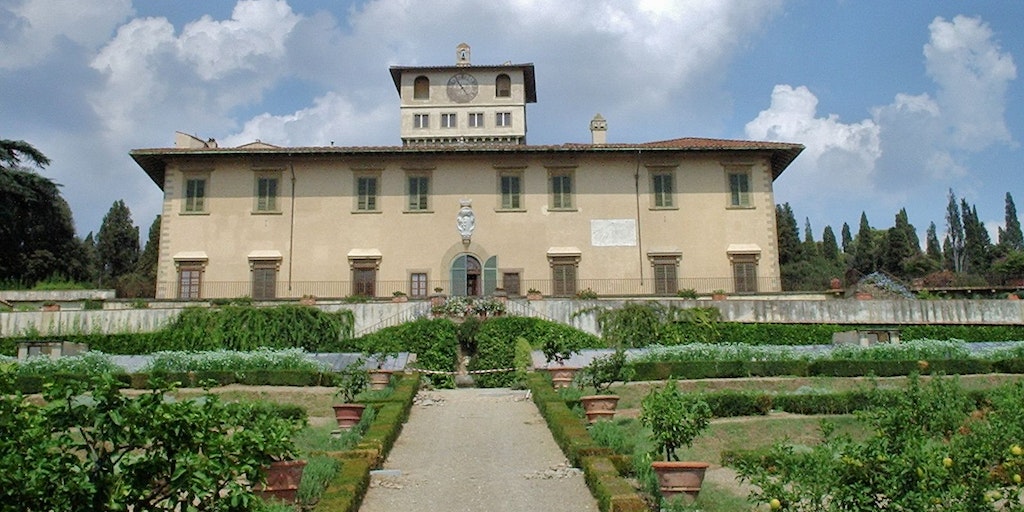 Medici villas represent the large number of homes and houses that are built by the Medici family in the major agricultural areas outside of Florence's city walls. The Medici family played a decisive role in Tuscany in the period from the 15th century to the early 18th century. In addition to their impressive homes in the city, they choose to erect residences in the countryside, where they could recreate, hunt and meet with writers, philosophers and artists.

In general, the villas are large buildings where the façade stands out with few decorative elements and with large terraces that face the garden. The inside of the villa is decorated with murals in honor of the Medici family. A typical example of one of the Medici villas is Villa di Castello, who was Cosimo di Medici's mother's favorite villa. The villa was renovated and decorated by Cosimo himself, immediately after he took office as Grand Duke in 1537 in Florence. They worked on making the villa and garden even bigger than originally, and the garden is one of the most impressive and well preserved of its kind, with fountains and small natural caves with marble sculptures of various animals.

All the Medici villas have retained their original features and are excellent examples of the Florentine architectural tradition, both during the Renaissance and Baroque periods. In 2006, the Medici villas were included in the UNESCO list of cultural heritage worthy of preservation.