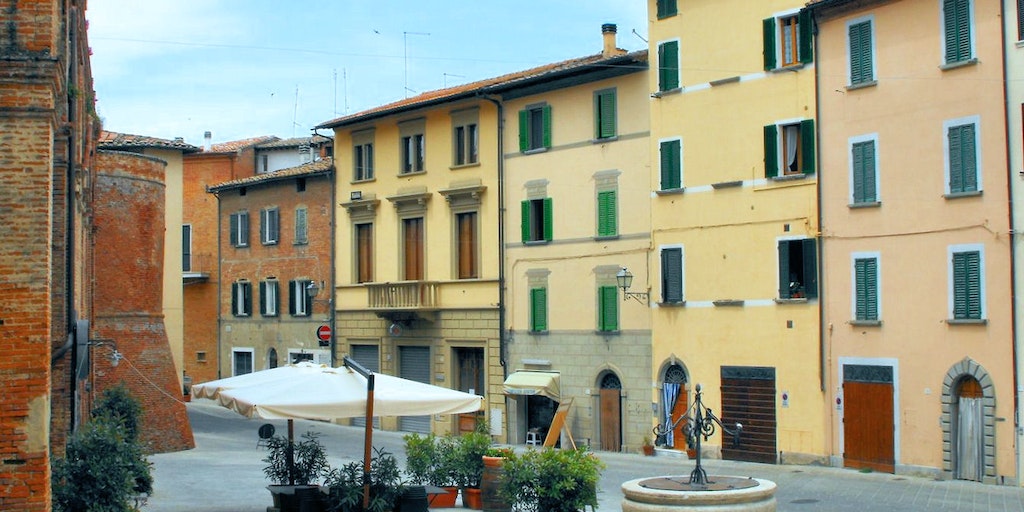 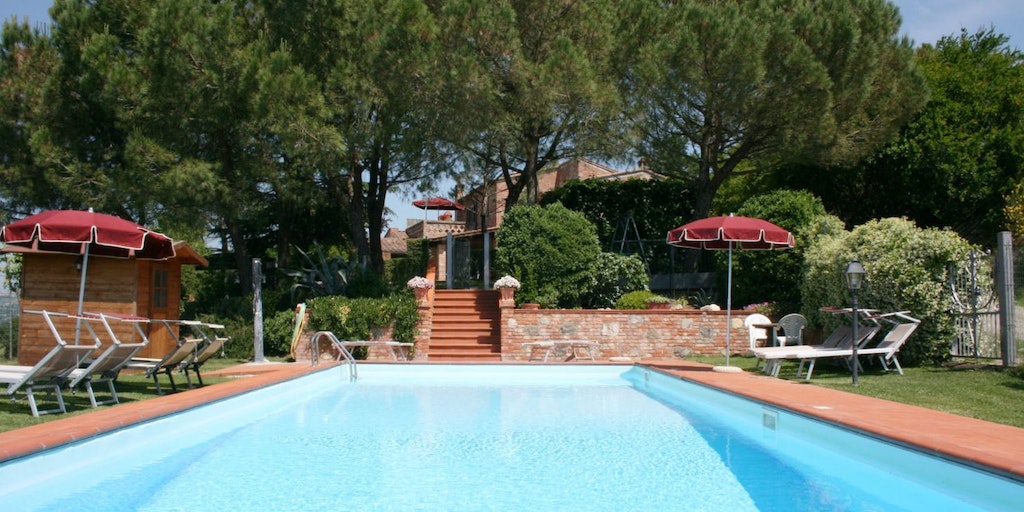 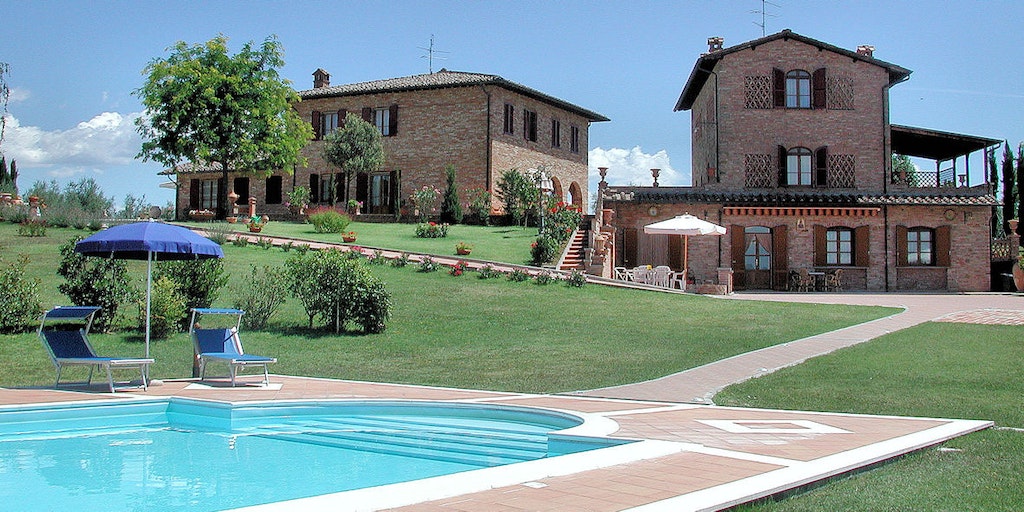 Foiano della Chiana has both both buildings from the Middle Ages and Renaissance (and various subsequent periods), a nice small historic centre plus a few restaurants and cafés.

Here we have one of Tuscany's countless small and unknown but exciting cities. Foiano della Chiana has both buildings from the Middle Ages and Renaissance (and various subsequent periods), a nice small historic centre, a few restaurants and cafés.

The city's history has many dimensions and in 1337 it came under the rule of the Republic of Florence, and there is evidence of the typical red brick octagonal defensive walls with many towers. After the unification of Italy, Foiano was among the first towns to elect a city council with a public majority. This was neither the first nor will it be the last time that the people of Foiano della Chiana chose to go their own way - even during the fascist dictatorship there were forces that opposed and fought for what they held dear.

Attractions in the city: Among the town's churches, the ones worth a visit include Church of Saint Trinita from the 1400's for its pure Renaissance architecture which is a real gem with its sober mysticism. At the church of St. Eufemia from the late 1600's, we can highlight the elaborate coffered ceiling. Of the town's palaces are the Palazzo Comunale from the 14th Century and Palazzo Granducale 16th century (built with the purpose of serving as a hunting lodge for Ferdinand II de Medici is also worth seeing.

City Festivals and other events:
- The carnival in Foiano is said to be the oldest in the world and is documented back to 1539. It is certainly an attraction and a colourful event. A particular feature of this carnival is that it has chosen to enforce the old traditions. You can read more about it here: http://www.carnevaledifoiano.it
- In 1873 P. Mascagni established a philharmonic orchestra comprising 52 musicians that hold weekly concerts during June.
- In addition there are market days with sales from local producers and artisans. Fiera del Fiore e dell'arigianato Artistico is held on the third Saturday and Sunday in April and is one of the largest spring fairs in the province.
- A pumkin festival is held on the last Sunday in October and it is called Festa delle Zucca and involves competitions amongst producers such as who has grown the heaviest - Pesa La Zucca! It attracts many competitors and spectators.

Proposal for excursions: The city is located close to the motorway exit of Valdichiana (4 km), and with only 28 km from Arezzo, 54 km from Siena and 56 km from Perugia, this is an obvious starting point for keen explorers. We also recommend the following destinations : Lake Trasimeno, Castiglione Fiorentino, San Quirico d' Orcia, Pienza cheese town, the wine towns of Montepulciano and Montalcino and Cortona, etc.