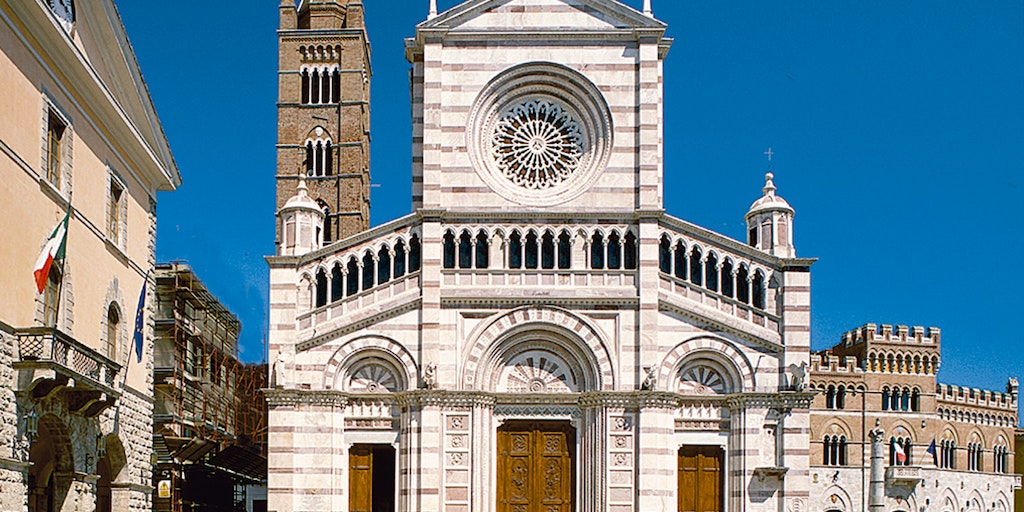 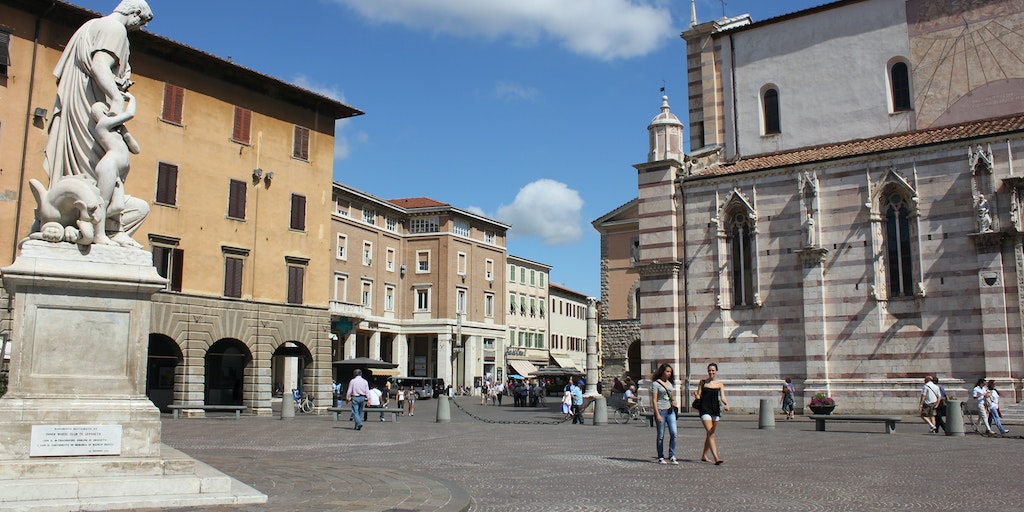 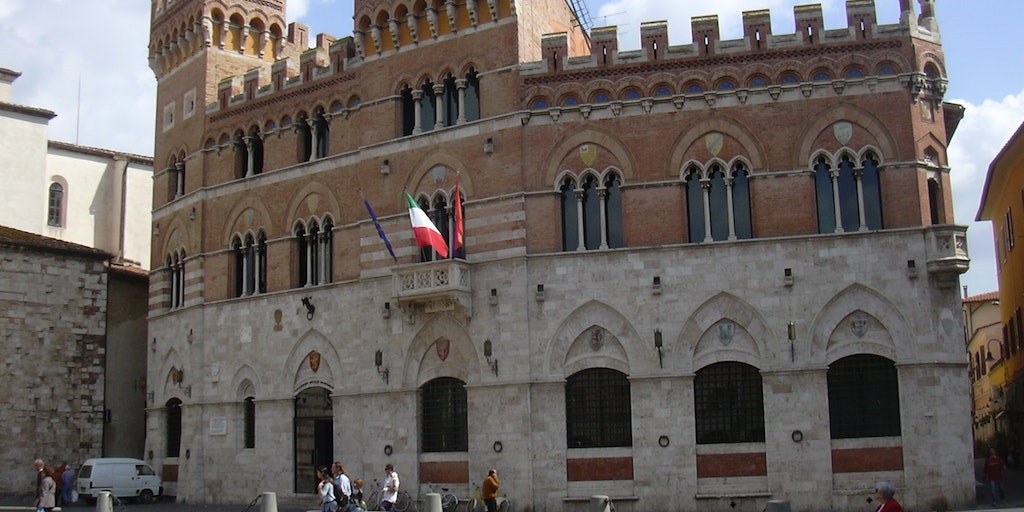 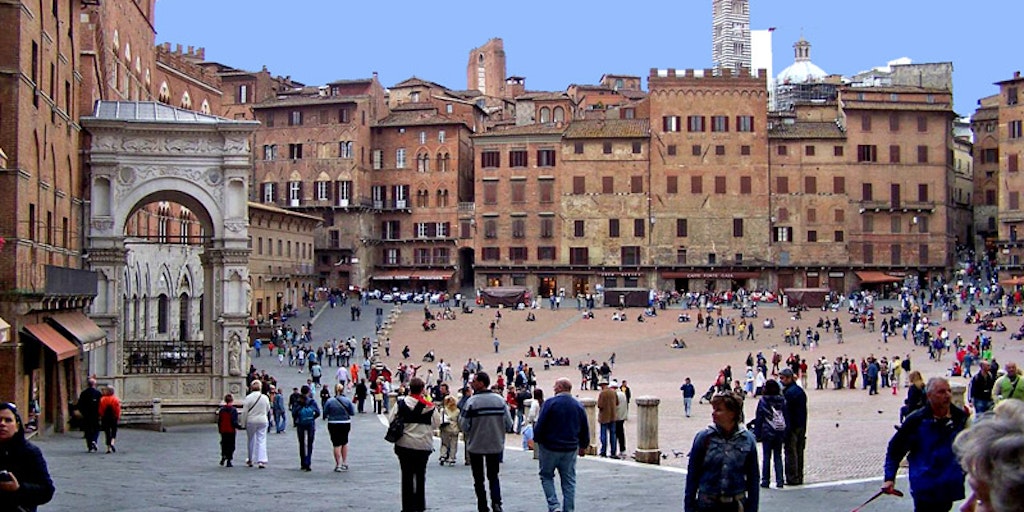 Grosseto is clearly the least known provincial capital of Tuscany. It is situated on the plain behind Castiglione.

Grosseto is clearly the least known provincial capital of Tuscany. It is situated on the plain behind Castiglione in southern Tuscany and it has a cosy historic centre. The town is described in these words: "A strong city. Not large with good external walls and well-protected by six bastions and a fort with only two gates - one facing towards the motherland, and the other facing the sea.

Several important roads run around Grosseto leading from Rome along the coast to the French border and the free highway towards Siena and Perugia. Therefore, Grosseto is an important city for trade and business but not necessarily for tourism.

The cathedral is one of the city's landmark although it has undergone many restorations, which in time have removed a bit of its lustre. The church is named after St. Lorenzo whose statue is now located on top of an earlier church dating from 1138.

The city walls serves as a green path now, as their defence role has long since been played out. In the 12th,13th and 14th centuries, the ancient walls were destroyed and rebuilt several times in order to be ultimately replaced by the hexagonal walls which today surround the historic centre and there is a bastion in every corner.

From Grosseto, we recommend that you go on beach trips to the beautiful beaches of Castiglione and excursions to Massa Marittima the wine town of Montalcino, the mountain Monte Amiata with its beautiful scenery and picturesque town of Santa Fiora and the wine village of Scansano, where they produce the gentle and full-bodied wine Morellino di Scansano. Or how about a trip to the resort town of Orbetello with the good beaches at Albinia Argentario peninsula with its quaint harbor town of Porto Santo Stefano. Or you could pack the car and take a picnic basket and go to the hot springs at Saturnia, where you can immerse yourselves for free in hot and sulphur dioxide - a very special feeling. At night you should see the especially beautiful lights of the fireflies.