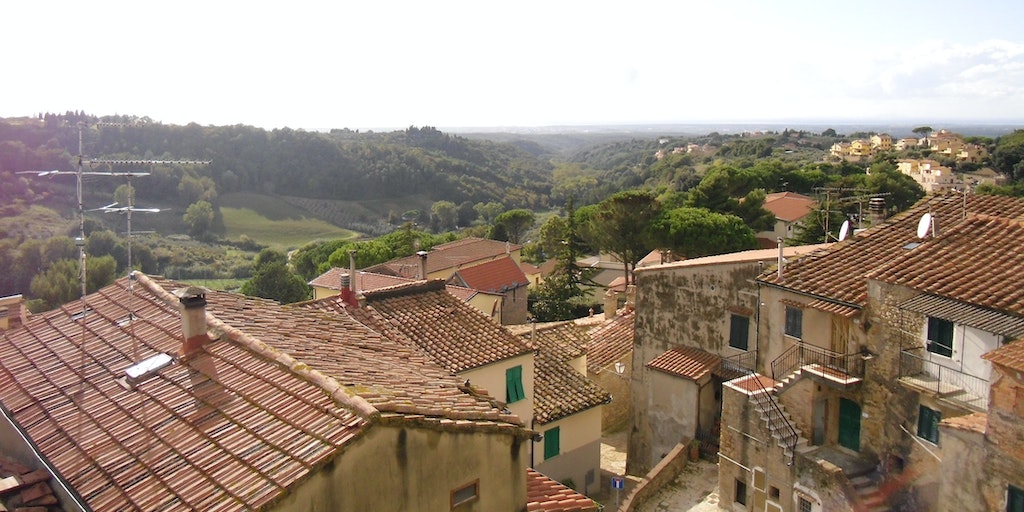 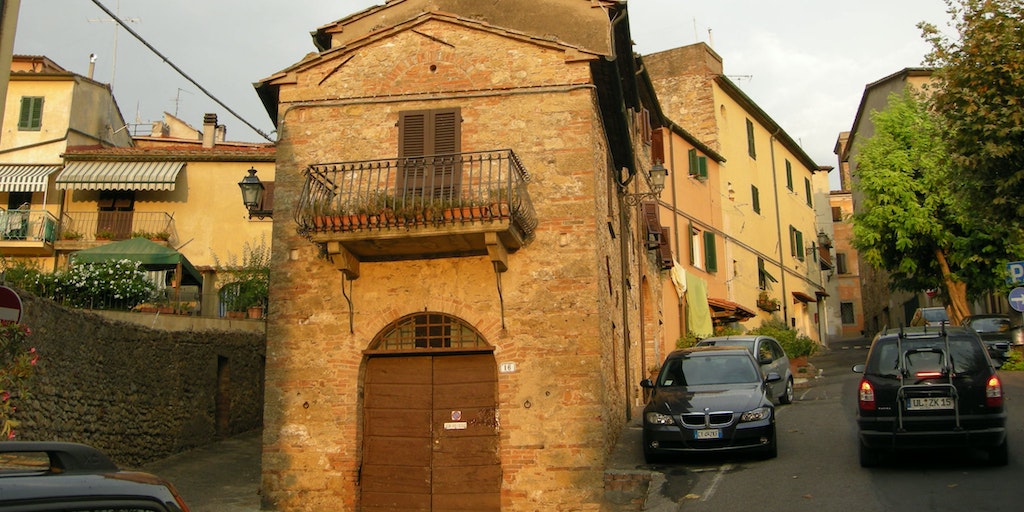 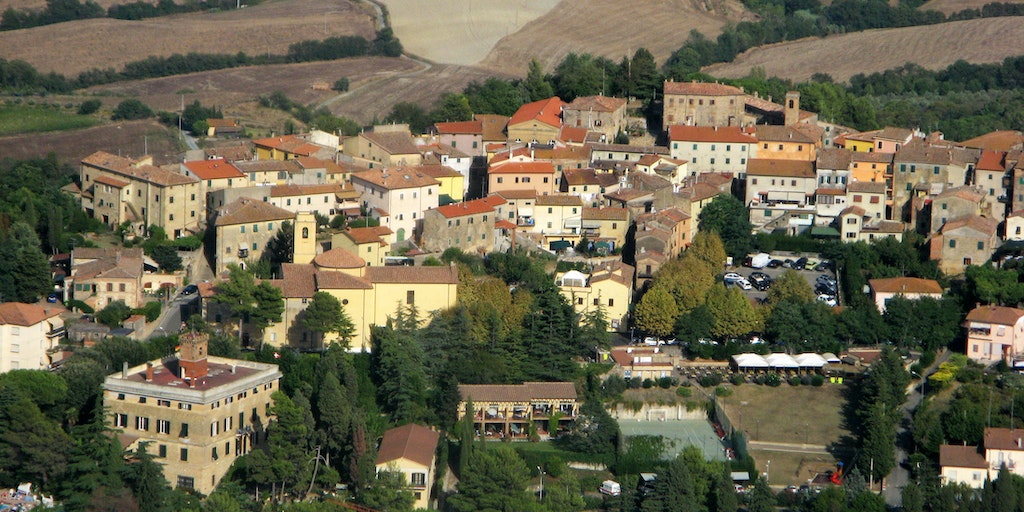 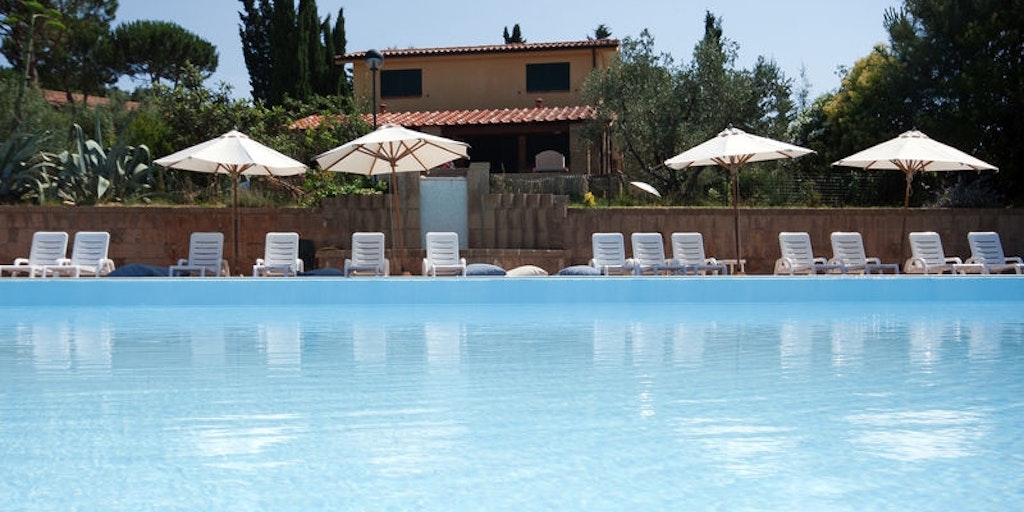 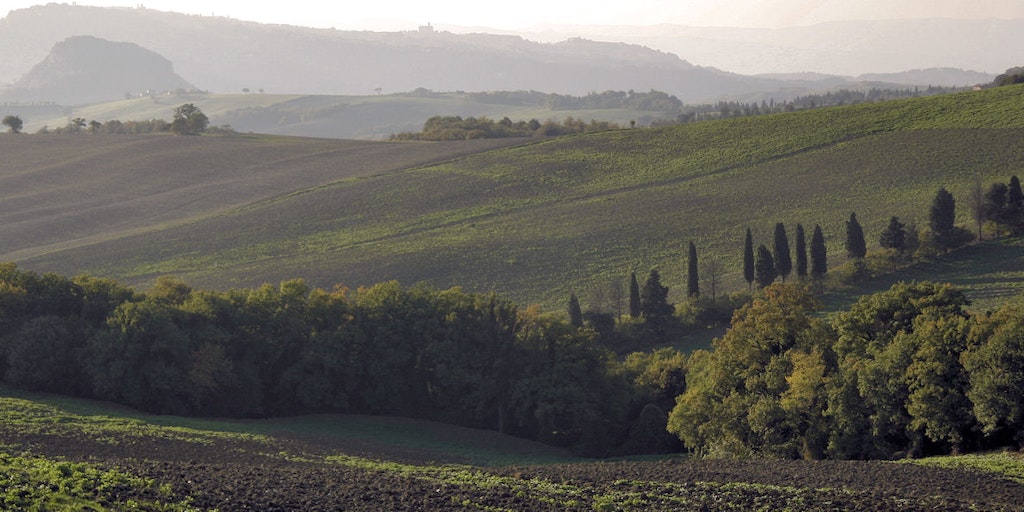 Views of the coast

Guardistallo is not one of the towns which has attracted the most attention in Tuscany. The small sleepy town 12 km from the coast, which once was the centre of logging, and today it offers a cosy centre with a few restaurants and shops.

The small sleepy town with its approx.1,000 inhabitants is located 278 metres above sea level. From here you are well located for trips to other interesting places in the region, not least to the exciting Volterra. It offers a cosy centre with a few restaurants and shops as well as a wonderful view of the Tuscan countryside.

Based on some rocks and iron discoveries that are today stored and displayed at the Archaeological Museum in Florence, it is believed that Guardistallo originates from the period between 2400 - 1800 BC. You can be absolutely sure of the presence of the Lombards, as they left clear traces in the city, including the form of its name: Guardistallo which they gave to the city's castle.

On 14 August 1846, the Tuscan coastal towns were hit by a massive earthquake which in a few seconds destroyed houses, palaces, churches and towers. Guardistallo was one of the most affected cities, with approx. 70% of the houses and the highest part of the castle was destroyed in whole or in part. Subsequently, it was rebuilt and the city was reconstructed in the form that you see today. In 1870 they built the new church on the seaward side of the city, named after Saint Lorenzo and almost simultaneously built Villa Elena, which was a residential palace for the family Marchionneschi - one of the most important families in Guardistallo.

- In August the locals celebrate Festa di San Lorenzo with a medieval night, which is a feast for the city saints with parades in medieval costumes throughout the town.
- In September, the former religious, now more popular festival, the Sagra del Fungo to celebrate the mushroom harvest. This celebration follows in October by a Sagra della Polenta . Locals dress in the colour yellow and come up with a thousand ways to enjoy polenta both for lunch and dinner.

From Guardistallo it is easy enough to reach the countryside and not least to the exciting city of Volterra, but also for trips to Castagneto Carducci, the seaside resort of Castiglioncello and the white and wide beaches of Vada, and of course, San Gimignano, Colle Val d'Elsa, Siena, Certaldo and Pisa.