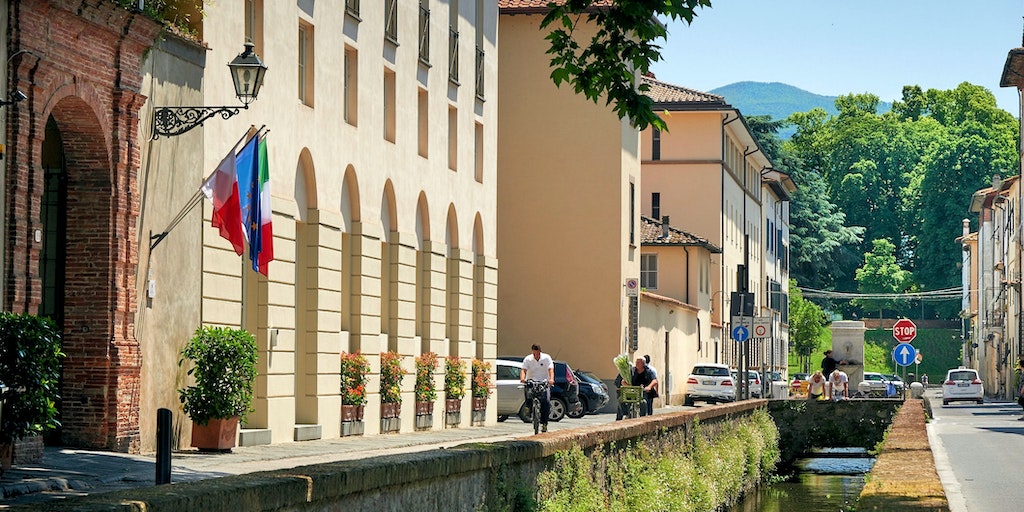 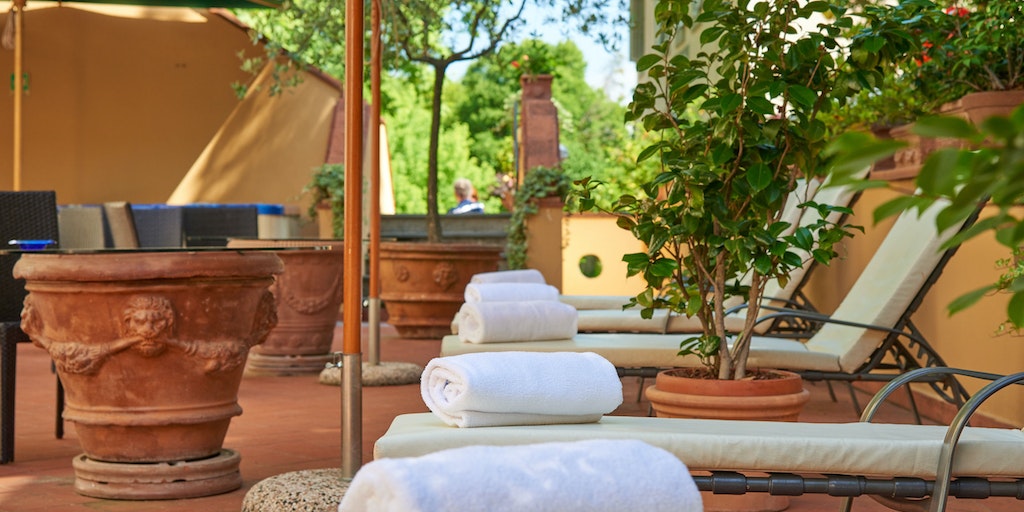 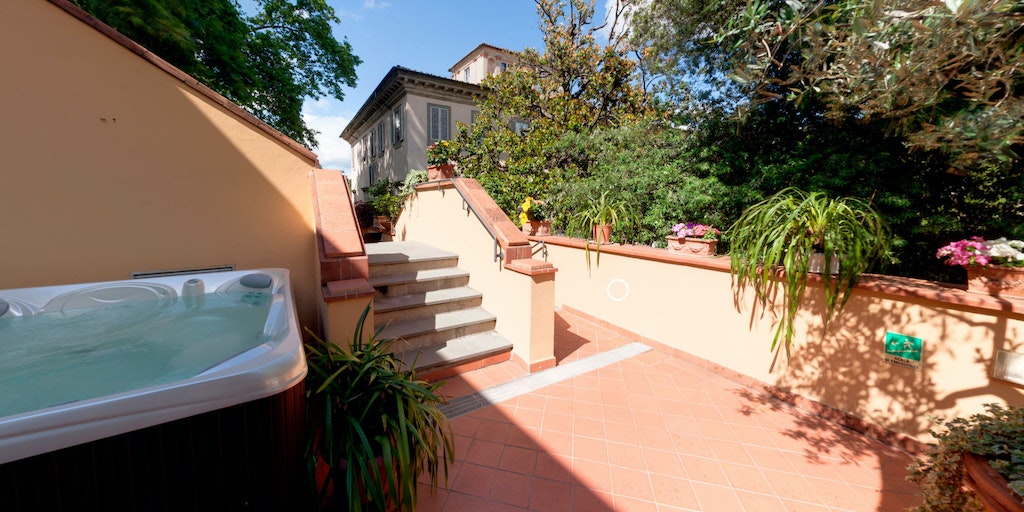 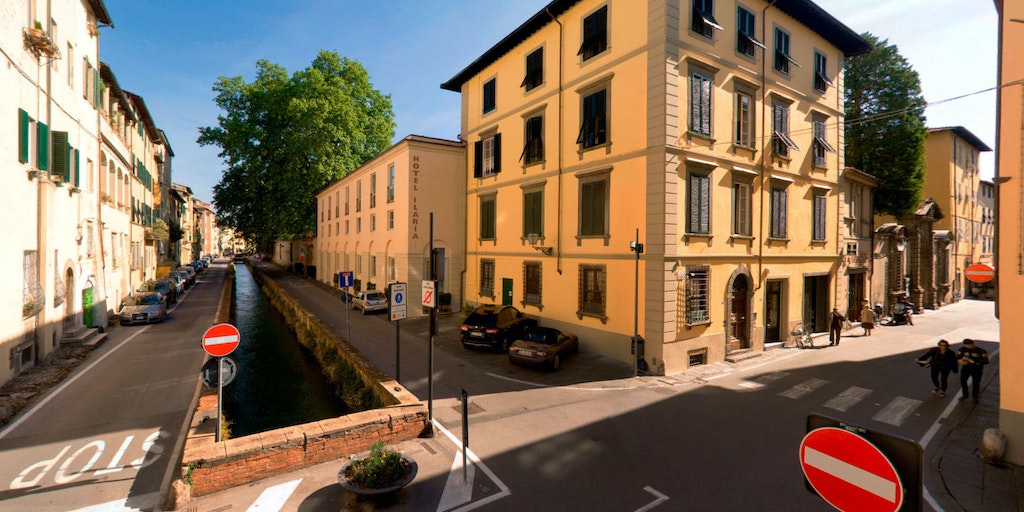 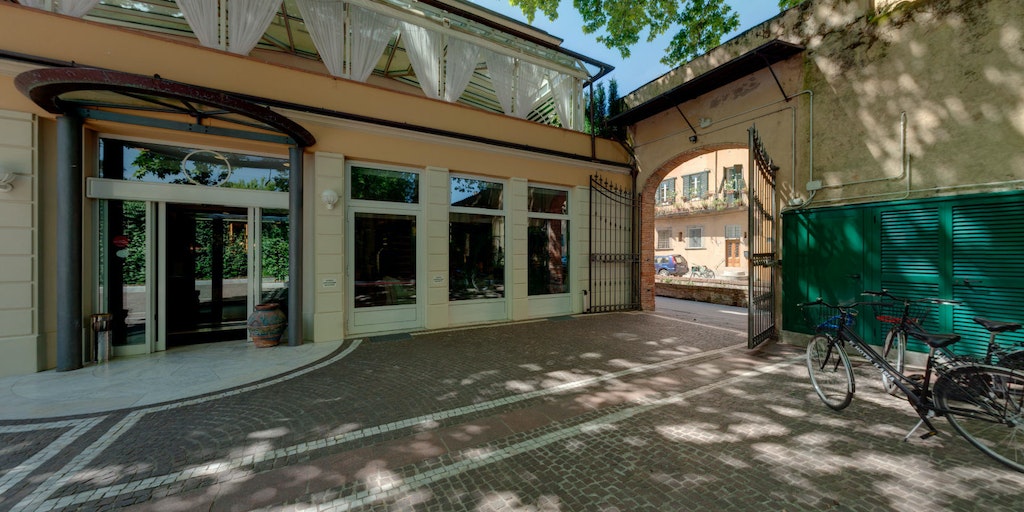 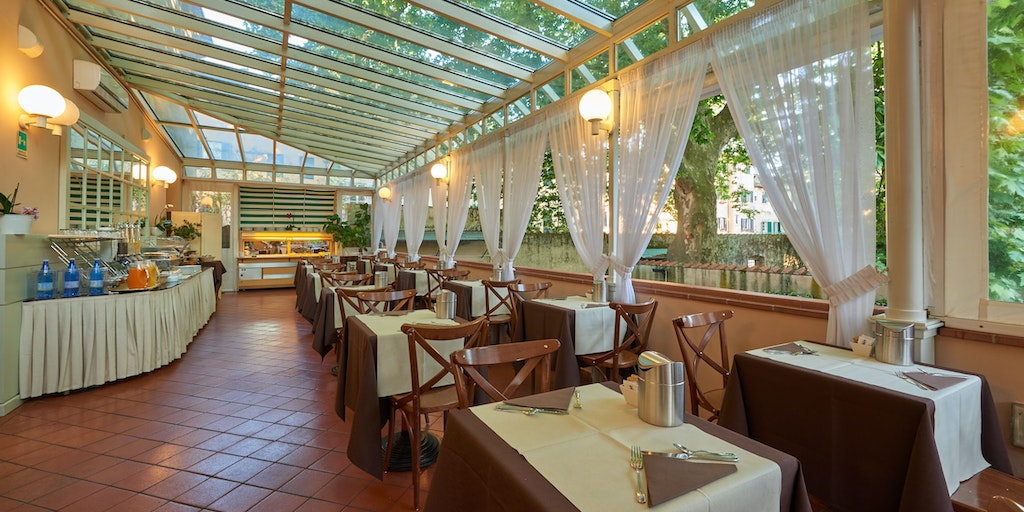 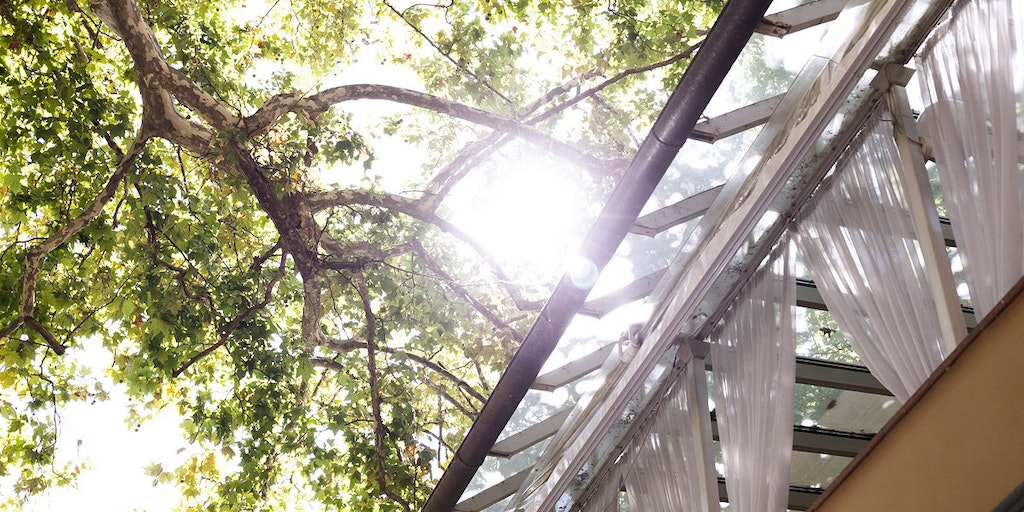 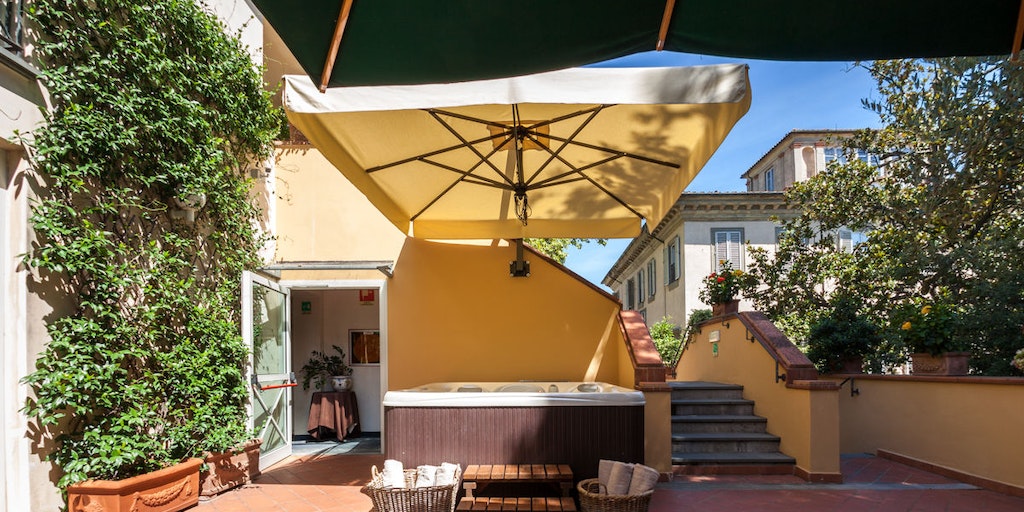 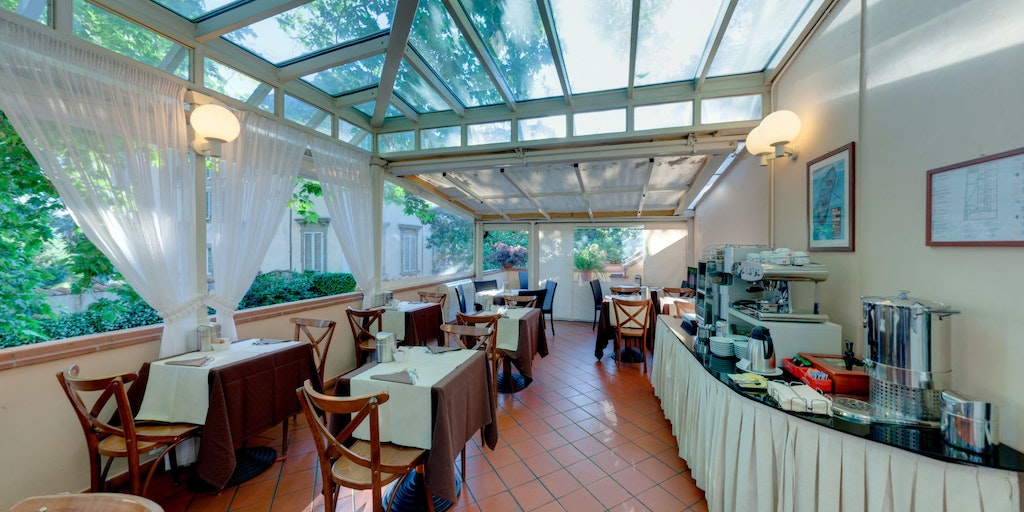 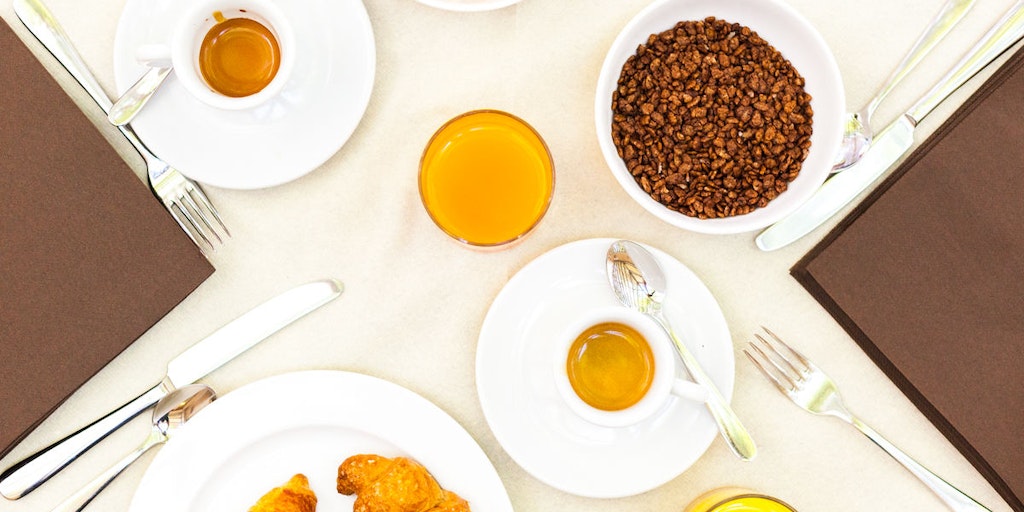 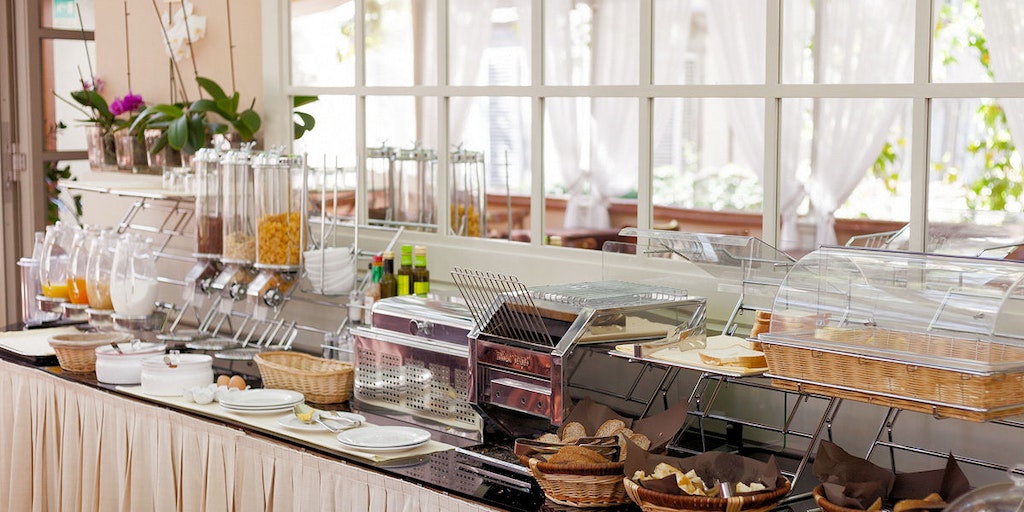 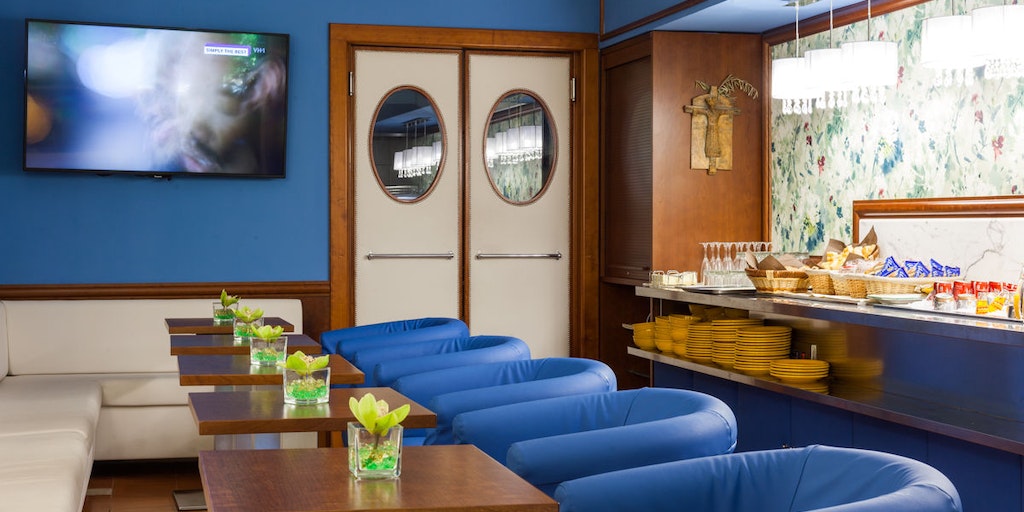 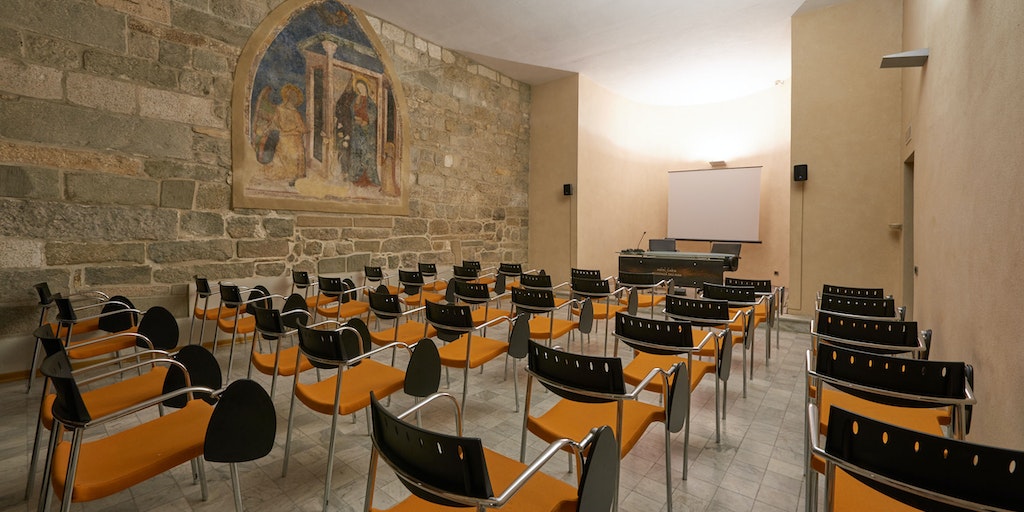 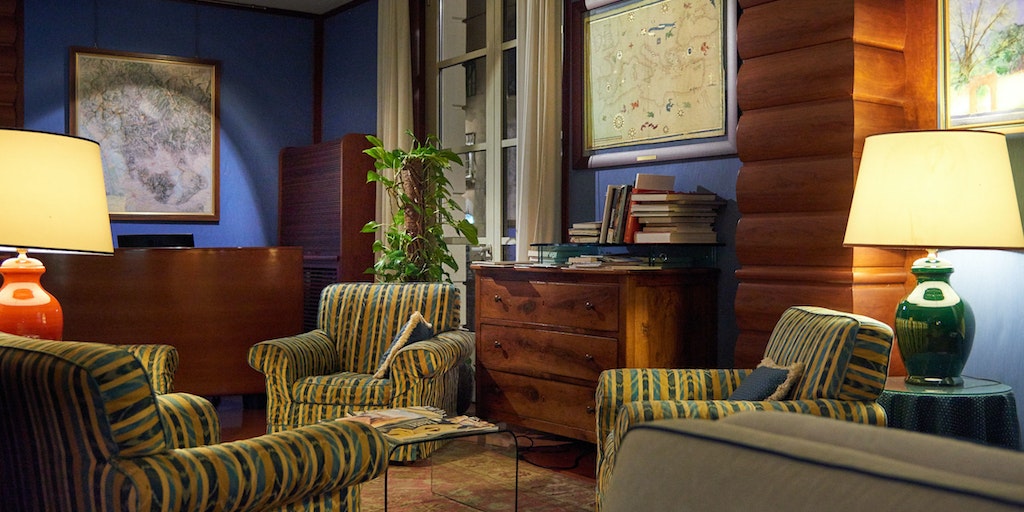 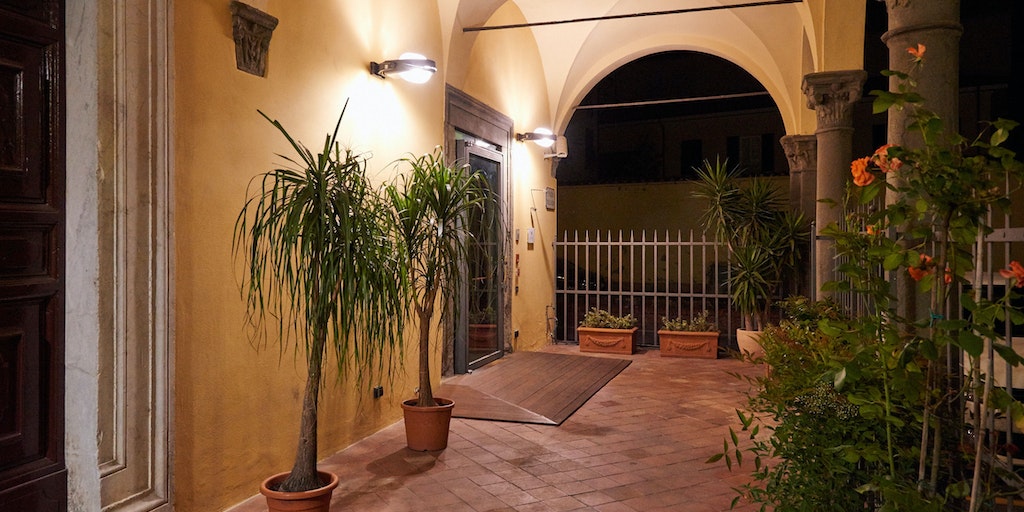 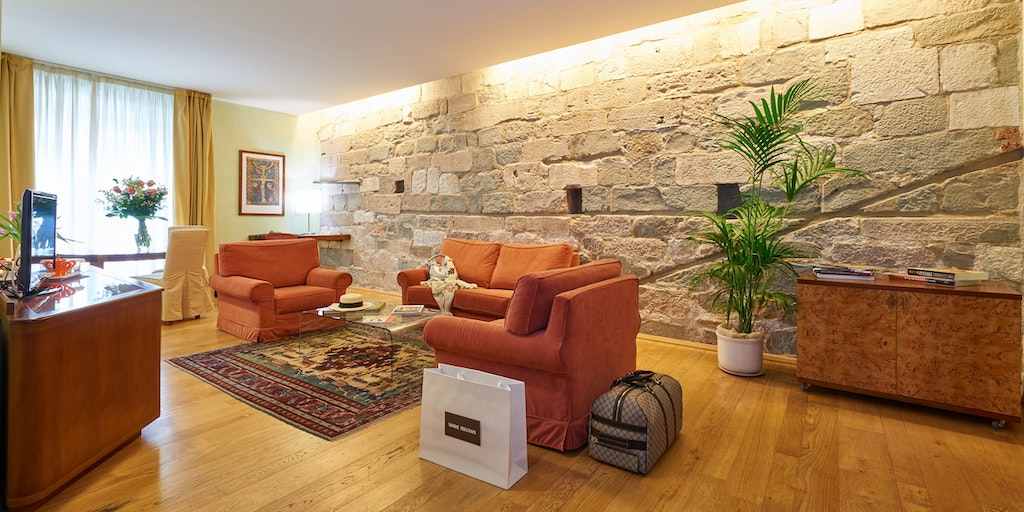 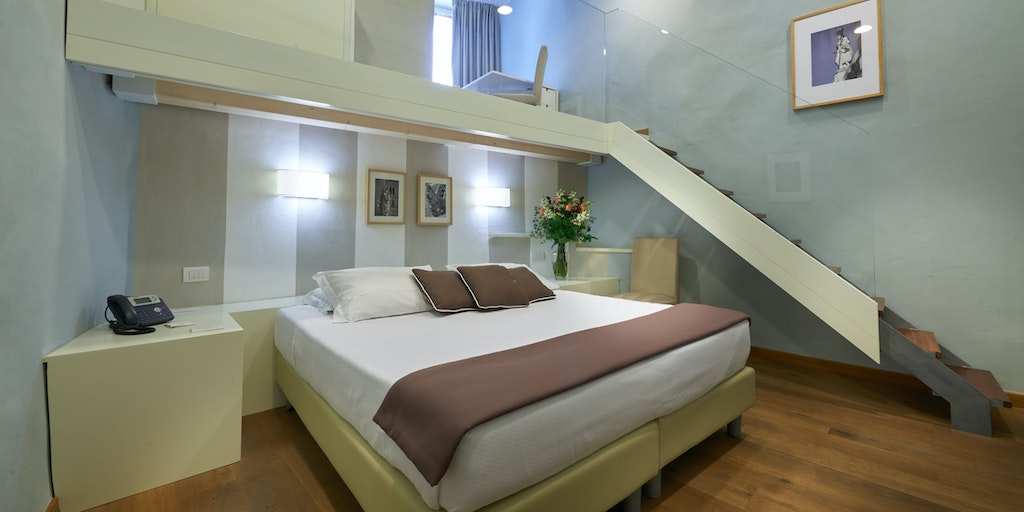 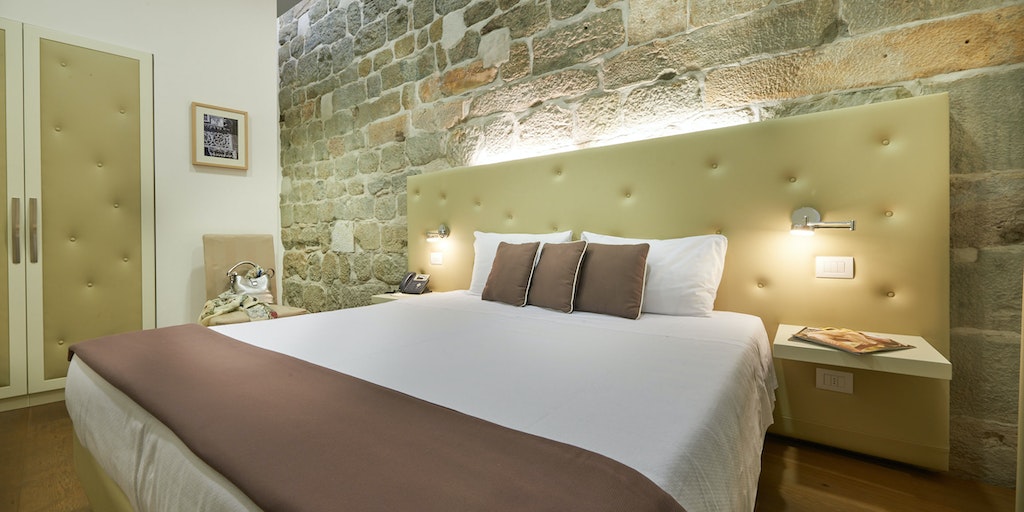 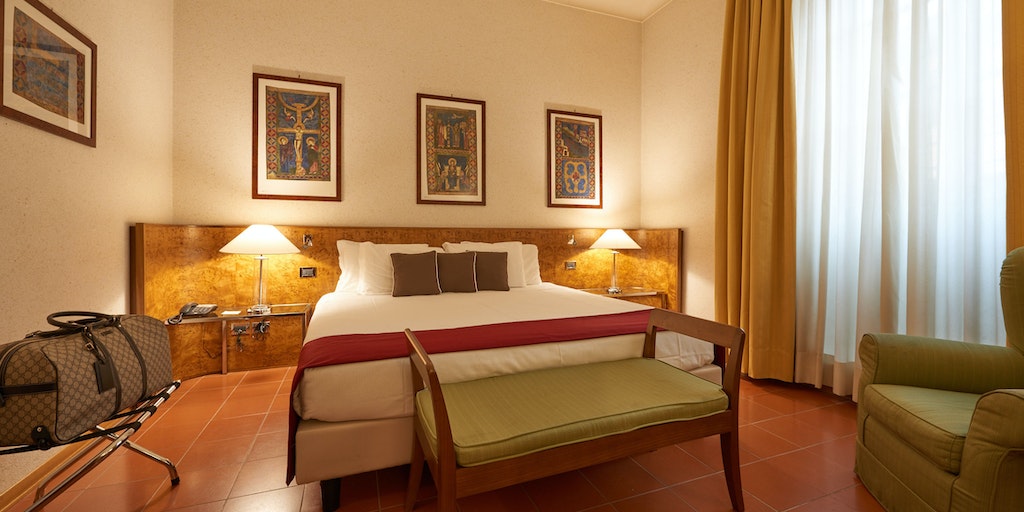 Hotel Ilaria
Via del Fosso 26, 55100 Lucca, Italy
Look no further, you have found your quality and stylish hotel in the centre of Lucca. Hotel Ilaria has four stars and is comfortable inside with much to see on the outside all within walking distance. You can also get free bike hire!

It is fascinating to think that Lucca's aristocrats were once so abundant that their magnificent buildings filled large parts of the city as well as its hinterland. The hills around the city are full of these glorious villas that were built in the wealthy days by the people of Lucca, you could spend days just going around them all.

Park your car and see Lucca on foot or two wheels

In the middle of this elegant city, you'll find it easier to bike or walk than to take their car. Normally it is difficult and expensive to find parking in this city, but at Hotel Ilaria you have access to private and free parking. In turn, the hotel will provide you with a bike each! There is free Wi-Fi and audio guides for the city and a cafe at the reception with complimentary coffee, water and biscuits until 19.00 hours each day. The hotel has the same owners as the rest three of the city's best restaurants: La Buca di Sant'Antonio, Ristorante Giglio and Gli Orti di Via Elisa. The last is just around the corner.

The rooms are obviously well maintained and elegant, and they are all equipped with air conditioning, a safety deposit box, a mini-bar, satellite television, hairdryer and a private bathroom with a shower and toilet. 11 rooms are in a separate building on the opposite side of the road. Part of the annexe is located in one of the towers that leads into one of the many gates into the city.

Read about the rooms at Hotel Ilaria