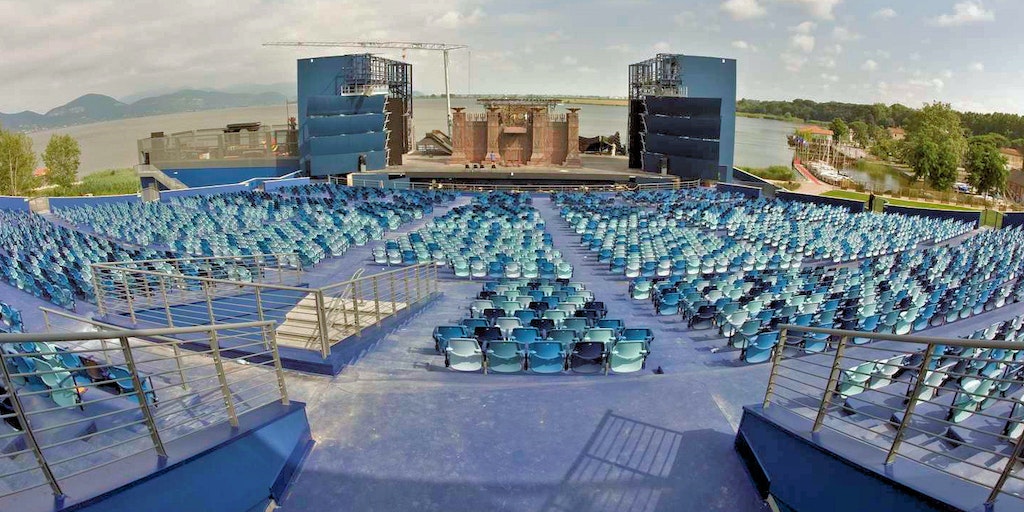 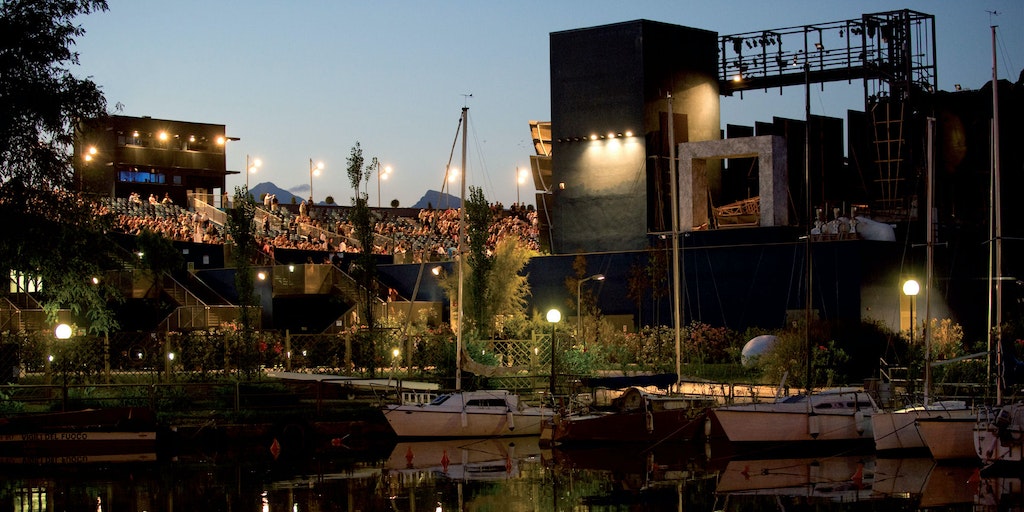 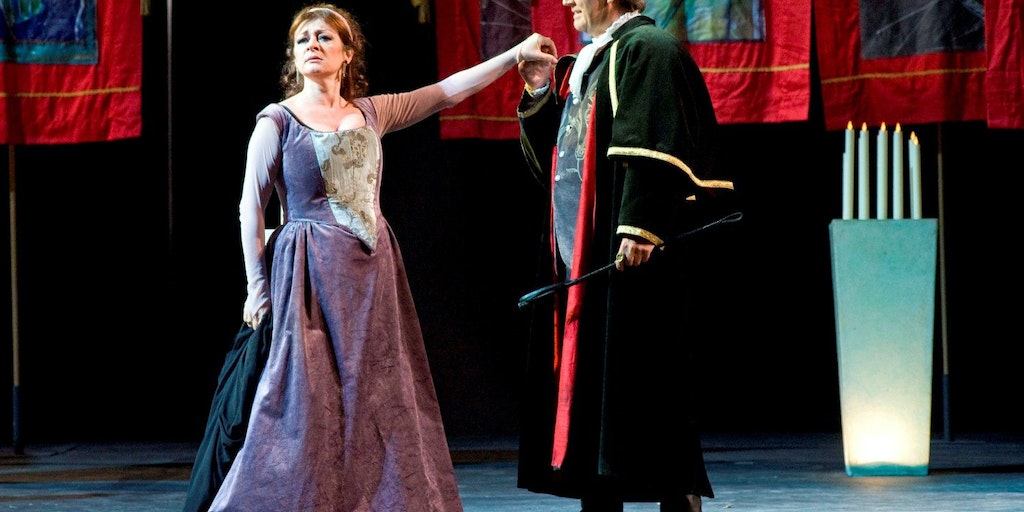 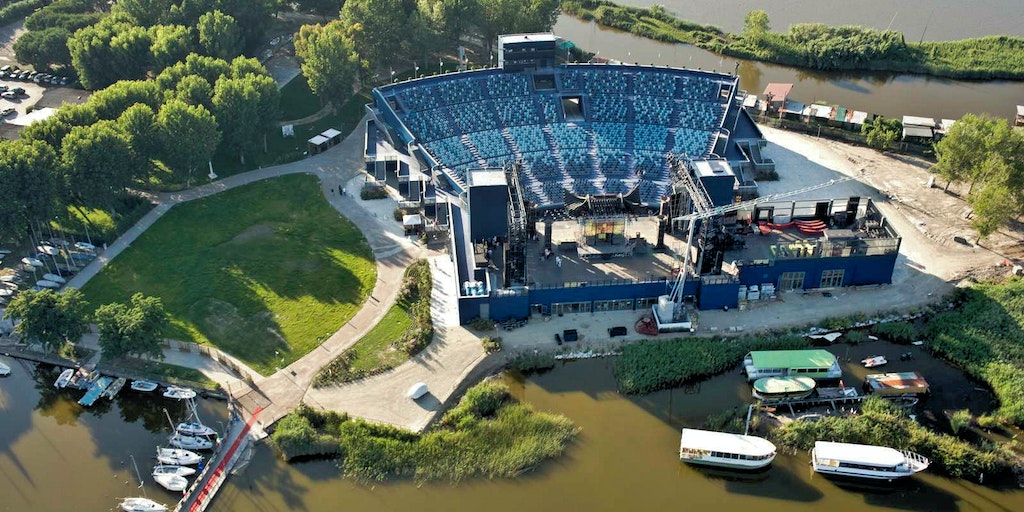 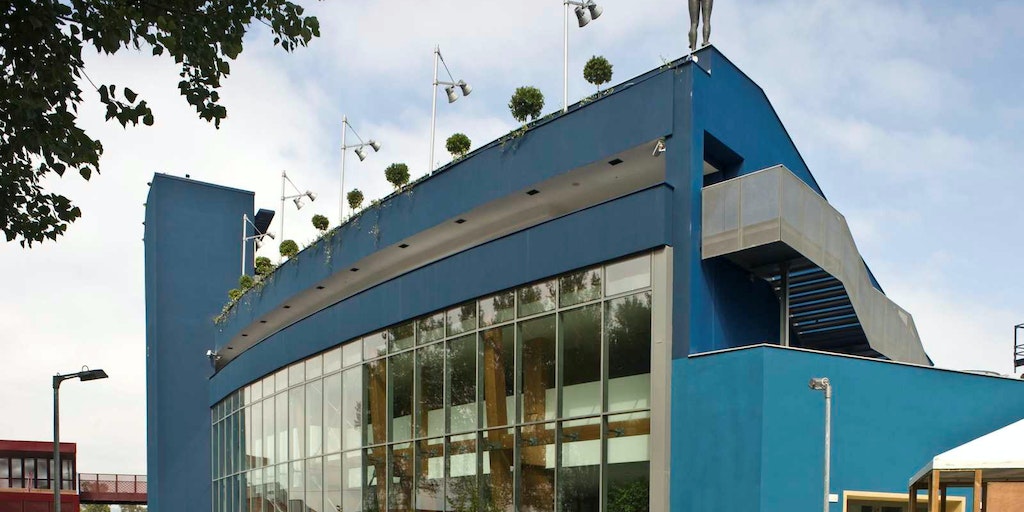 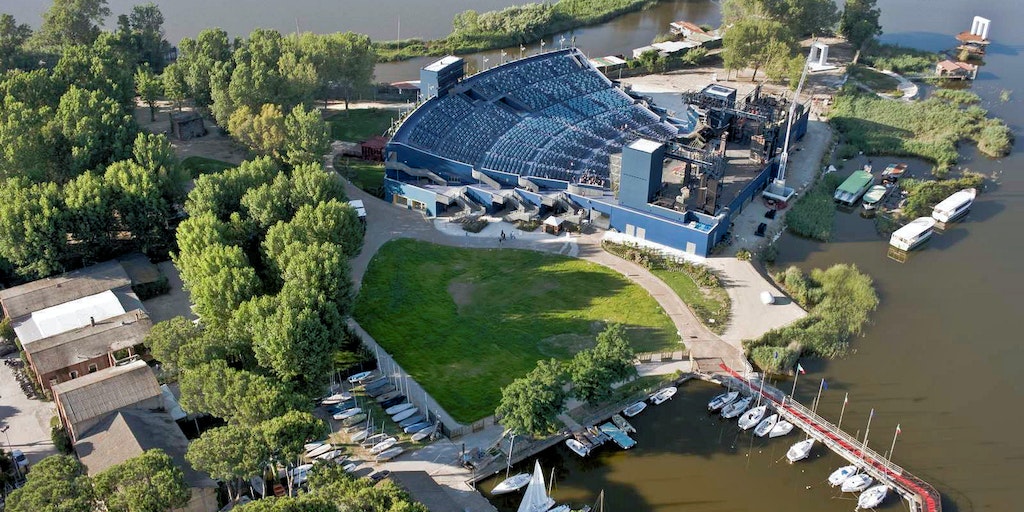 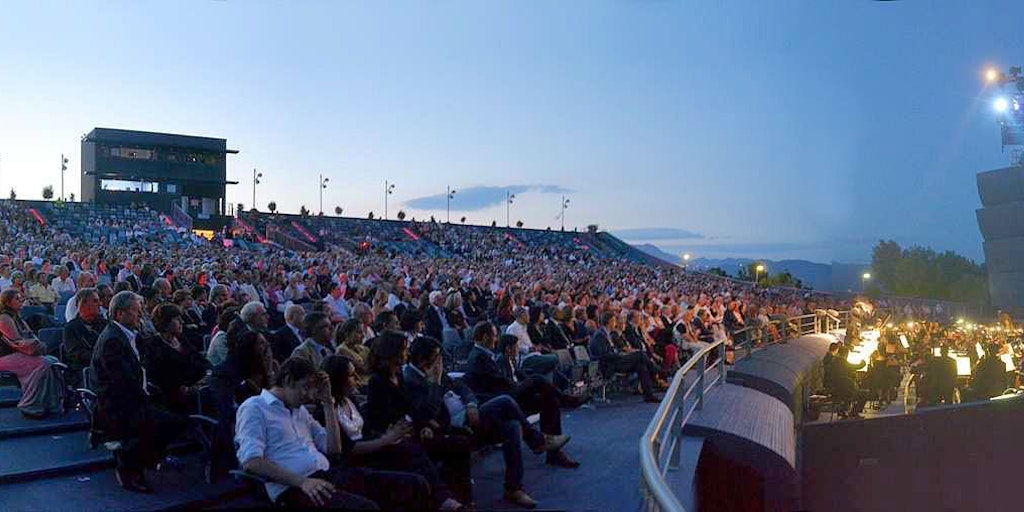 Puccini opera at its best!

Experience a unique atmosphere when you see an opera here in the remarkable location at the large Lake at Massaciuccoli between Lucca and the sea. Giacomo Puccini first came here as a young man in 1891 before he became recognised as Italy's largest opera composer.

It was right here in this area that Puccini created his early masterpieces - Manon Lescaut (1893) and La Bohème (1896). He fell in love with the peace and harmony in nature that surrounded him, and seemingly inspired him.

This work enabled him to buy his first house or rather the old watchtower on the shore of the lake. He completely refurbished the tower and lived there for a few years before his death in 1924. It was there that he wrote among other things - Tosca (1990) and Madame butterfly (1904). Both him and his wife were buried in a small chapel that their son had built next to the house, which incidentally is a museum.

The idea was formed

It is said that Puccini once expressed to his friend and librettist Giovacchino Forzano that whilst he always went to the lake to hunt, he would for once like to go there and see one of his operas performed in the open air. On 24th August 1930, his dream became a reality and together with Pietro Mascagni, a fellow student of Puccini’s, Forzano produced the first performances of a Puccini opera on the lake shore, in front of the Maestro’s house on a stage built on piles stuck in the lake. This was the beginning of what was to become a major opera festival. Since then an open air opera theatre has been built with the lake as a magnificent backdrop. Almost all the major stars have sung here: Giuseppe Di Stefano, Luciano Pavarotti, Placido Domingo, Josè Carreras, Tito Gobbi, Renata Scotto, Eva Marton, Katia Ricciarelli, Monserrat Caballé ... the list is endless.

Today there is space for 40,000 guests each evening, and unlike several other summer festivals, all seats are numbered, and there is also parking space for everyone. If you have been to the arena in Verona, you need to prepare yourself for a completely different experience to Puccini Festival. Here there are many more Italians and therefore logically fewer tourists, and that means (sorry that we say it) to the dress and behaviour is much more elegant. To add to this, the almost always splendid, mild summer evenings and the beautiful views culminate in an extraordinary experience.