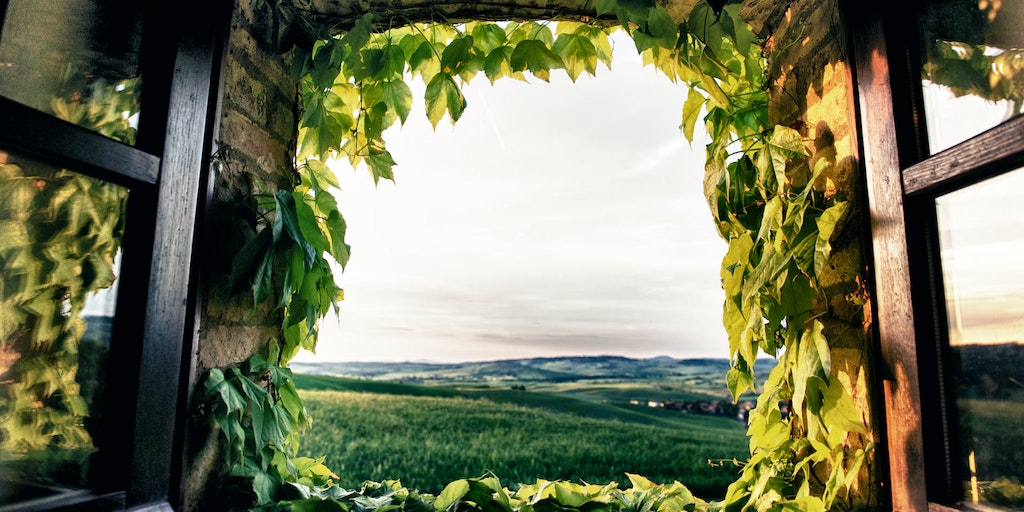 In Tuscany there are two international airports, namely the airports of Pisa and Florence, but many also choose to fly to the airports in Rome, Bologna and Milan, when the destination is Tuscany. Going on vacation to Tuscany and fly to Italy, you can read brief descriptions of the various airports in Tuscany and find useful information for your trip, for example on car rentals at airports.

You will find two international airports in Rome. Ciampino airport is located on the south-eastern part of the city and Fiumicino Leonardo Da Vinci airport, located 30 kilometers west from Rome. Both airports have daily flights arriving from Denmark, but it is only Ryanair, which flies to Ciampino from Billund and Copenhagen airport. However, there are many airlines that daily fly to Fiumicino Leonardo Da Vinci airport, including SAS, Norwegian and easyJet. From other destinations in Northern Europe there are many direct flights to Rome. Going on vacation in Tuscany and flying to Rome, I recommend you to use Fiumicino Leonardo Da Vinci Airport, located directly off the highway. From Rome to the southern part of Tuscany is about 2 to 3 hours drive by car, depending on traffic conditions.

Pisa airport is close to the coast in the northwestern part of Tuscany. From the airport it is only a few kilometers to the center of Pisa. From Denmark you can fly with Norwegian direct from Copenhagen Airport and Ryanair flies direct from London Heathrow Airport. Several Northern European destinations have direct flights to Pisa airport. Pisa airport has the code PSA and is officially called Galileo Galilei International Airport.

Florence Airport has the airport code FLR and is officially called Amerigo Vespucci Airport. It has always been a bit difficult to fly from Denmark to Florence airport, but last year opened low-cost carrier Vueling a direct route from Copenhagen to Florence with three departures every week from April to October. From other Northern European countries there are several direct flights to the airport of Florence. The aiport is about 5 km from the center of town and directly situated on the highway.

Bologna airport is located in the region of Emilia Romagna and about an hour by car from Florence in Tuscany (depending on traffic conditions). You can also choose to take the fast train to Florence, travel time about 20-25 minutes. From Denmark, SAS and Ryanair daily to Bologna Airport from Copenhagen. From other Northern European countries connections are limited.

If you ask Ryanair, there are three airports in Milan, you ask me, there are two. Ryanair flies namely to Bergamo Milan airport from Billund and Copenhagen, but the airport is located more than 100 kilometers from Milan. Going on holiday to Tuscany and especially in the north you may want to use the two airports Milan. SAS flies to both Linate and Malpensa airport, while airlines like EasyJet and Norwegian only use Malpensa airport, located about 30-minute drive north of Milan. Other countries have direct flight connections to often both airports.

There are many direct flights to Italy from Denmark, and also routes that are suitable if you are going on holiday in Tuscany. The range of air routes is greatest from Copenhagen Airport, but you"ll also find airlines flying from both Billund and Aalborg airport. The biggest airlines on routes to Tuscany and other regions of Italy from Denmark, SAS, Norwegian, Ryanair, easyJet and Vueling, but you"ll also fly with sensible relations with airlines such as Alitalia, Lufthansa, KLM, Air France and Air Berlin.

Information on routes to Italy

We have compiled a list of updated information on the best routes from airports in Denmark to all airports in Italy. Here you can also read about the periods of the different airlines flying to and which airports.

The vast majority of the people flying to an airport in Tuscany, also want to hire a car and it is also the most optimal way to experience Tuscany. At In-Italia we have extensive experience with car rental in Tuscany and together with the renowned car rental company Maggiore, we offer prices on rental cars in all airports and cities in Tuscany. You will find a huge variety of cars, ranging from a mini to large MPV buses. Read more about cheap car rental in airports in Tuscany via the link below, and note that you rent car through get2know.italy  Prices are always inclusive. statutory insurance and free kilometers, unless stated otherwise.

Information on your holiday in Tuscany

We always try to update the above information, though for the good sake we could have made some errors and changes as airlines and airports do not always inform about their changes. You are always welcome to contact us for more information for your holiday in Tuscany or in other regions of Italy.

Information on holiday in Tuscany