Holiday apartments, villas and hotels in Magliano in Toscana 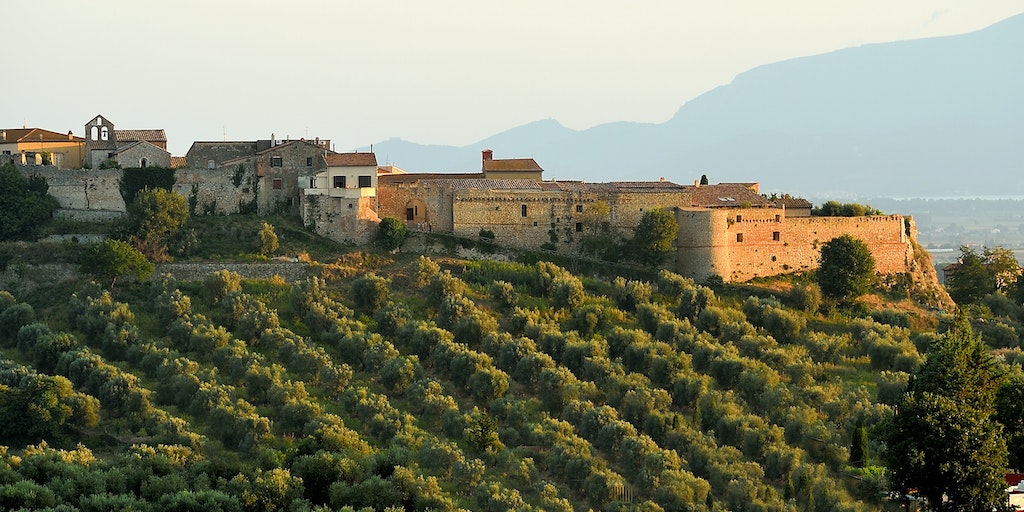 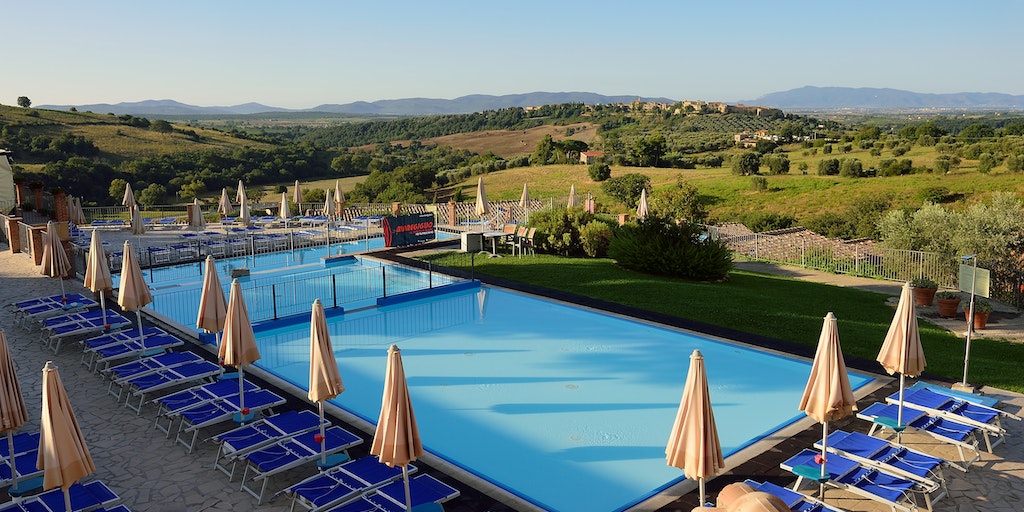 Short distance to the sea, right in the middle of history

Magliano in Tuscany enjoys a privileged position on a hill from where you can enjoy the countryside, the Argentario Peninsula and the sea.

Magliano is the ideal choice for those who like to stay in nature and authentic surroundings. The romantic Maremma of Tuscany, just a few kilometers from the Argentario and the Parco Naturalistico della Maremma.

If you are planning a holiday in Magliano in Tuscany, it is advisable to have a car. In the village are several restaurant where you can taste the local cuisine. It also houses several shops, however for bigger purchases you have to go to Albinia (about 15 km), a drive to the sea takes only about 17 km.

The nature around the Maremma

Magliano in Tuscany is a small medieval village in the heart of the Maremma. It borders the cities of Grosseto, Manciano, Orbetello and Scansano. Ancient defensive walls were built between the late Middle Ages and the Renaissance period and characterize the city. The city is positioned on a hill covered with olive trees and vineyards.

Magliano is part of the territory of the Aldobandeschi counts (11th century), and after this the Republic of Siena (until the middle of the 16th century) and finally the Grand Ducal of Tuscany, controlled by the Medici family.