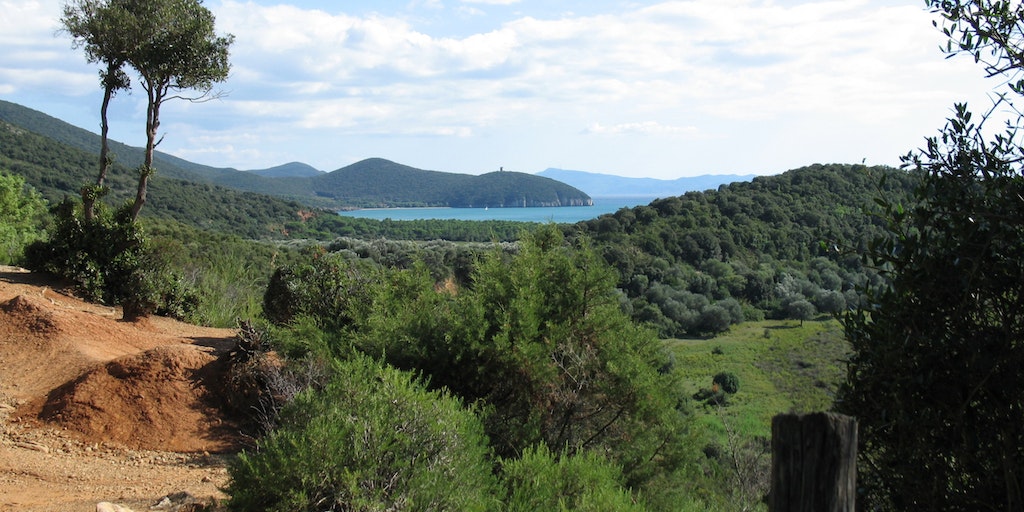 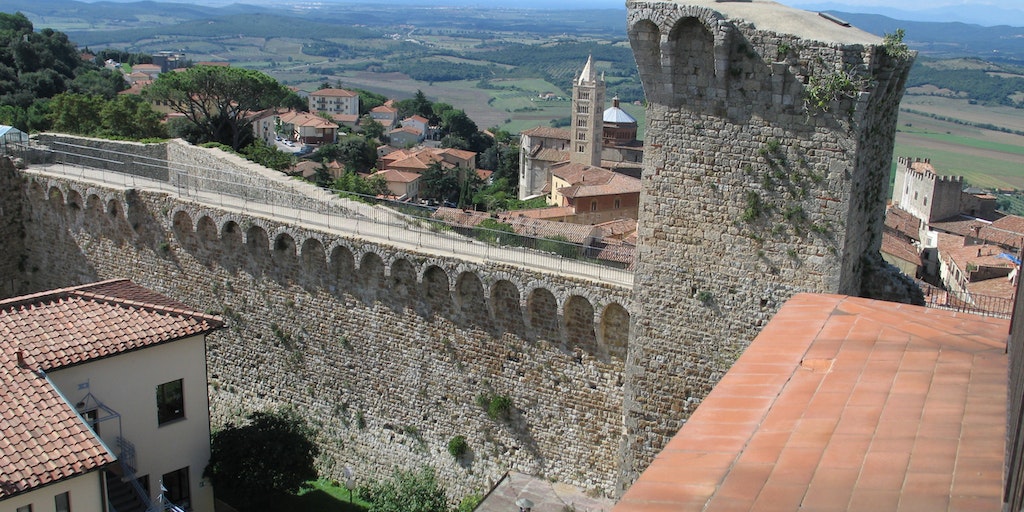 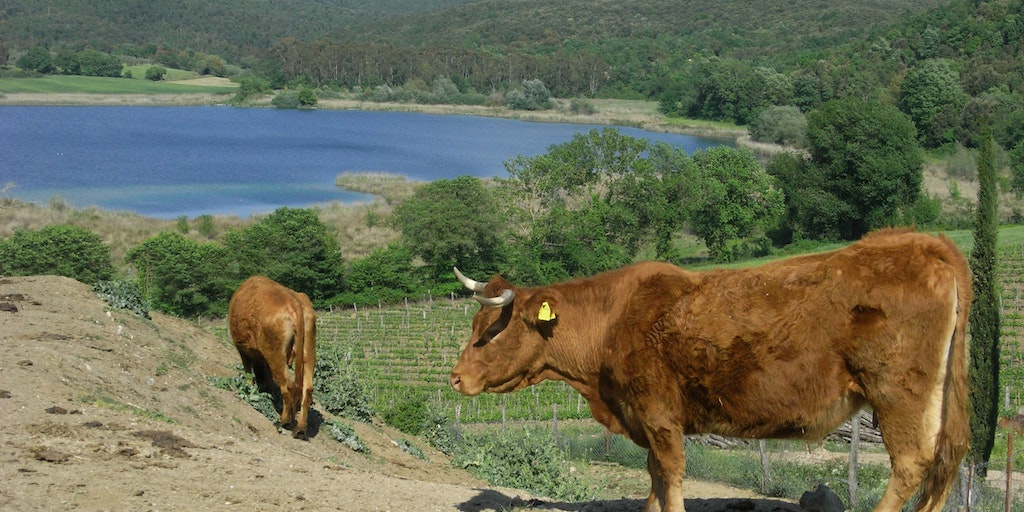 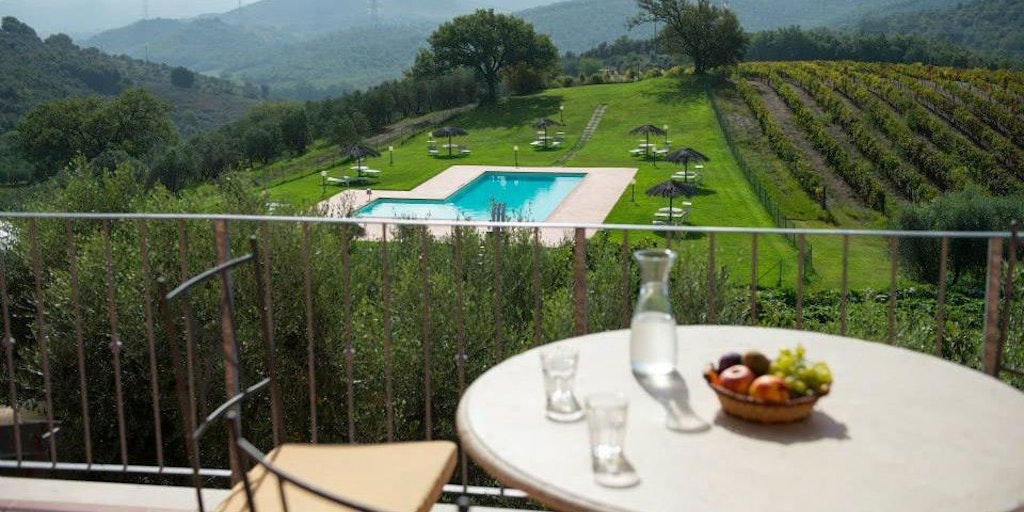 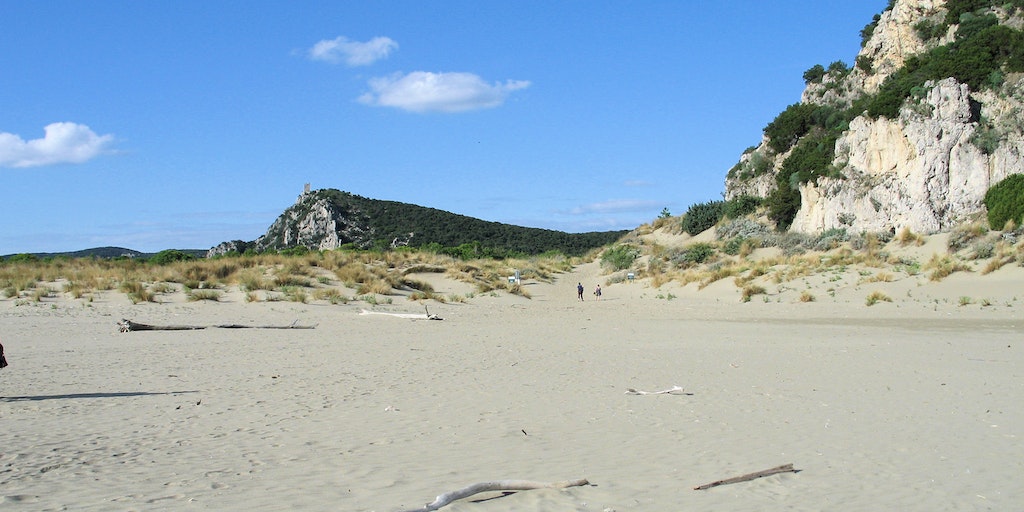 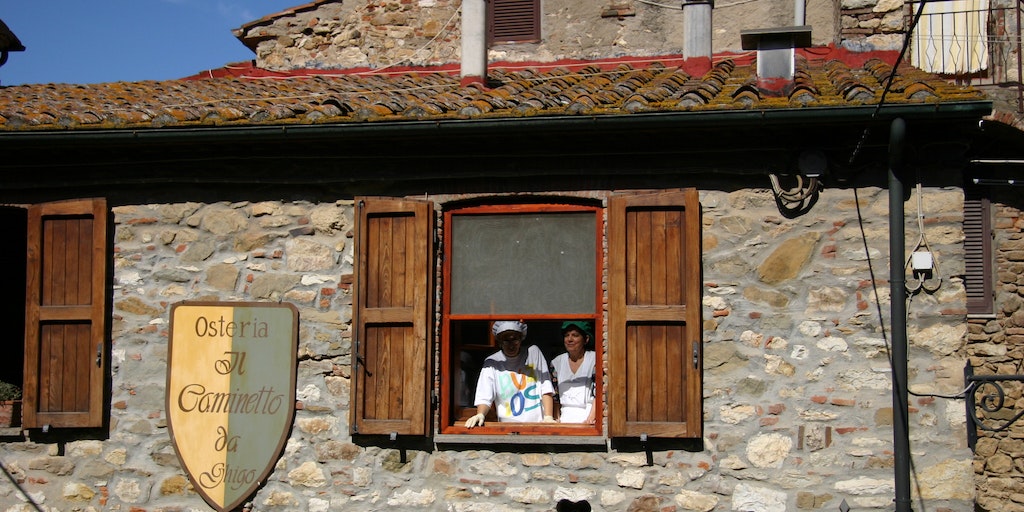 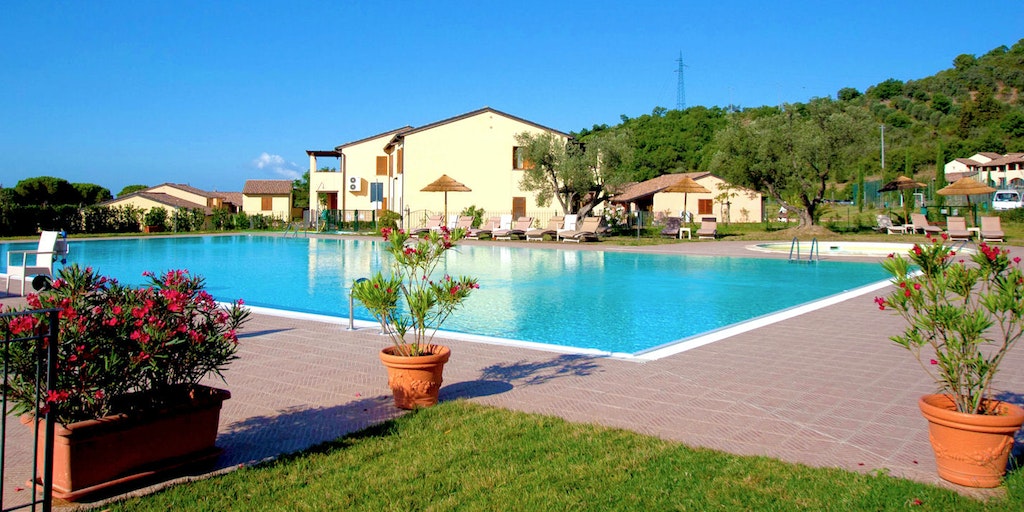 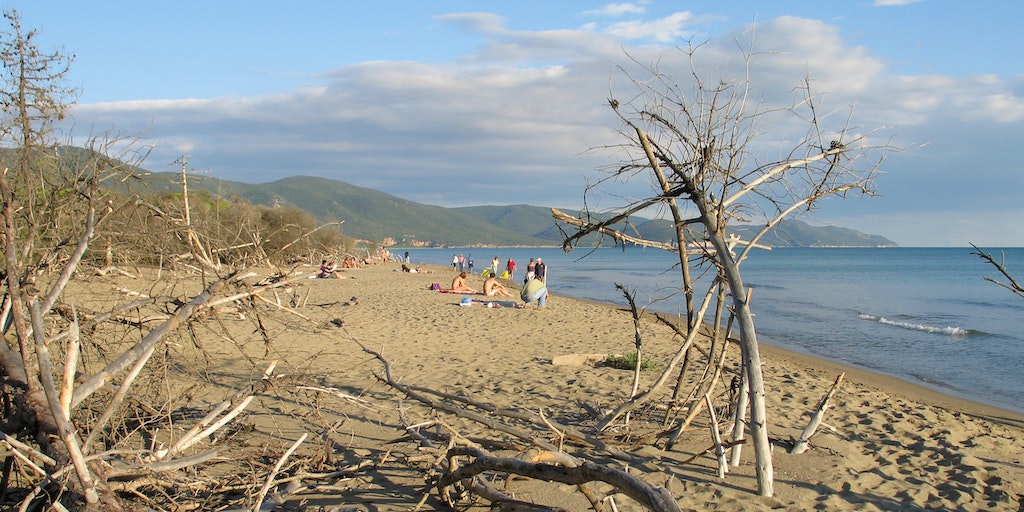 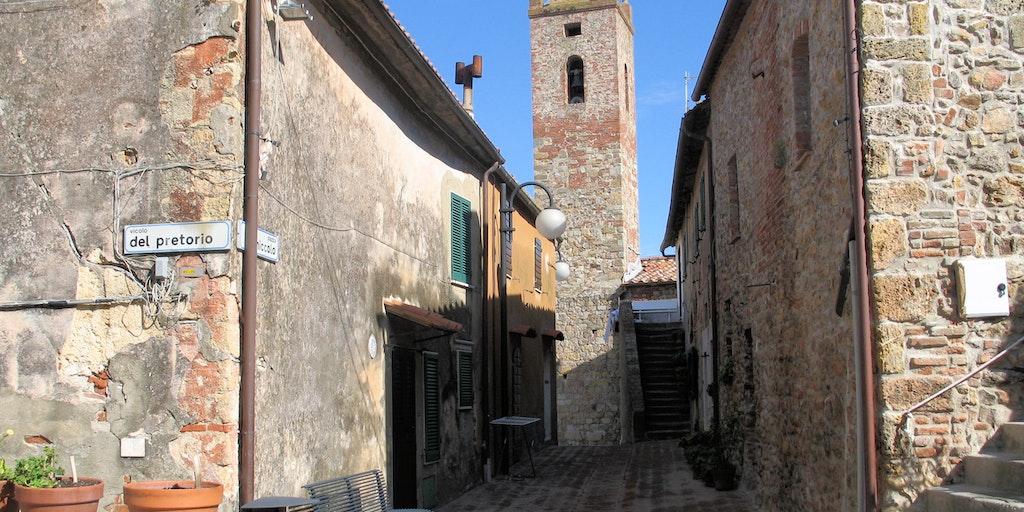 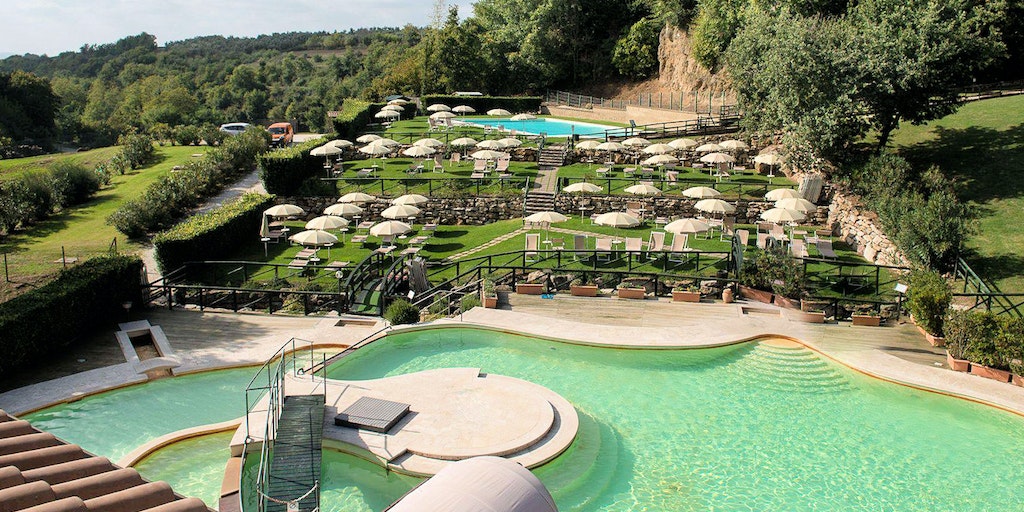 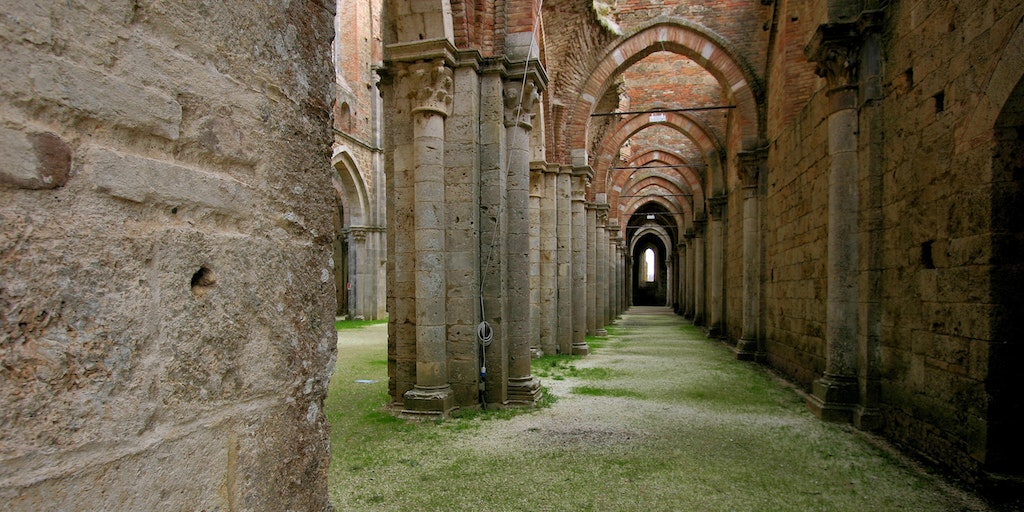 Invites you to explore

The south western part of Tuscany is also called Maremma and it borders the Ligurian and Tyrrhenian Seas and covers parts of the Siena Province and the Grosetto area on the Tuscan coast.

Most popular cities in Maremma

All cities in Maremma

This area is characterised by the many picturesque hilltop villages including Pitigliano, Roccastrada, Roccatederighi, Sassofortino, Monte Massi, Massa Marittima, Cinigiano and a lot of unspoilt land and picturesque countryside. The landscape of the interior is not similar as such to the famous Chianti, but beautiful and breathtaking in its own respect. Most towns are small but endearing, and Pittigliano, Sorano and Massa Marittima deserve one or more visits.

It is also down here that the viticulture emerged around the cute little town of Scansano and Morellino di Scansano has long been a delightful and hearty wine. Over recent years, the land have been bought by various winemakers and the quality has become higher and higher every year. The beaches are generally much smaller and less crowded than those found further north in Tuscany, since it is primarily the Italians that come here.

Suverento is a nice and cosy little village in the nearby area with some good food options. Try I' CIOCIO where they serve lovely local and class... ic Italian food (not pizza). If you want to try a good genuine pizza, you should try Il Caminetto. A very cosy place, with a great options of pizzas for a reasonable price. Its a good idea to make a pre-booking both places if you want to sit outside. Read more

Super great pizzas, which can be eaten at the trattoria or be brought home to the apartment. La Terrazza sul Mare is a lovely restaurant with great fo... od and a sea view. Do not forget to bring mosquito repellent for the evenings! Piombino, which is 30 km. away by car, is very beautiful. It is recommended to not drink the water from the tap. Supermarket can be reached by foot, and has everything you need. Parking in the shade by th entrance of the building.Read more

View all reviews of Maremma