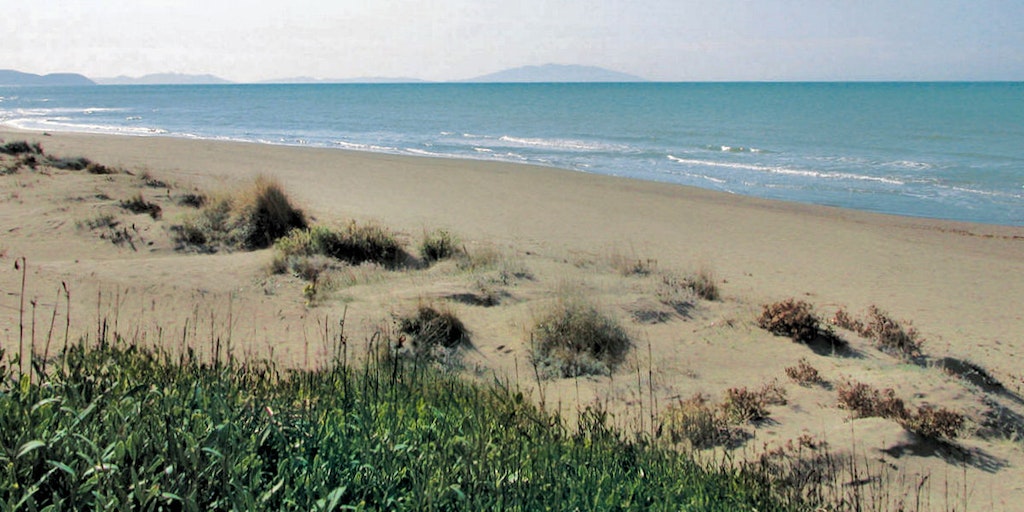 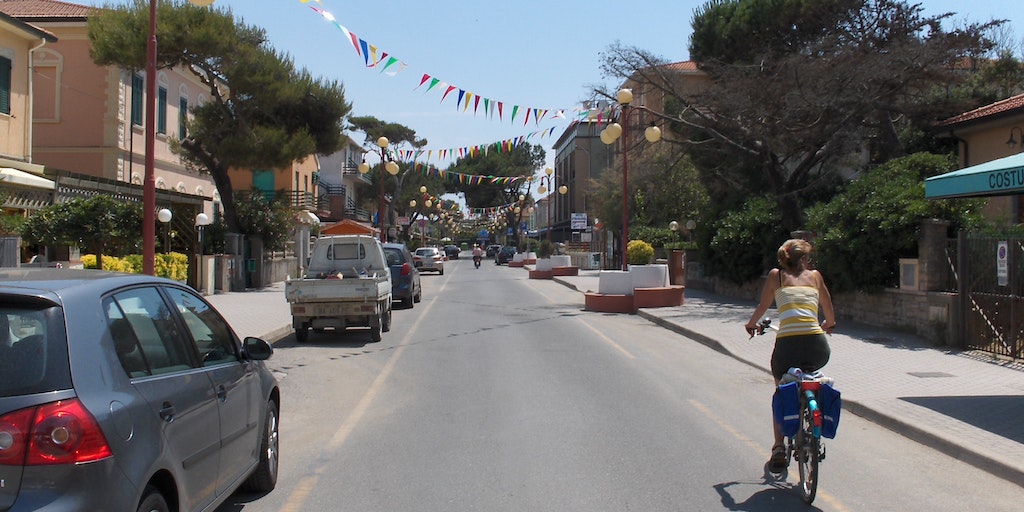 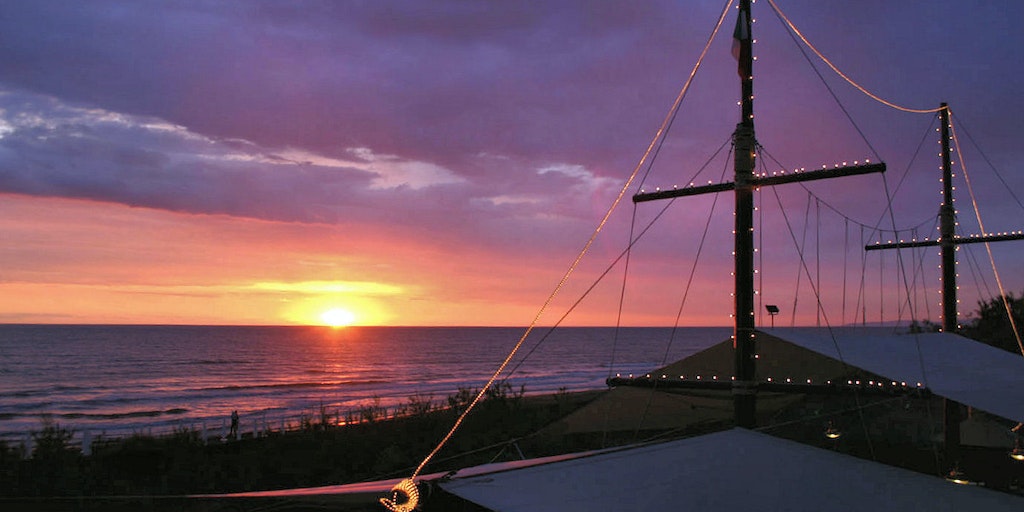 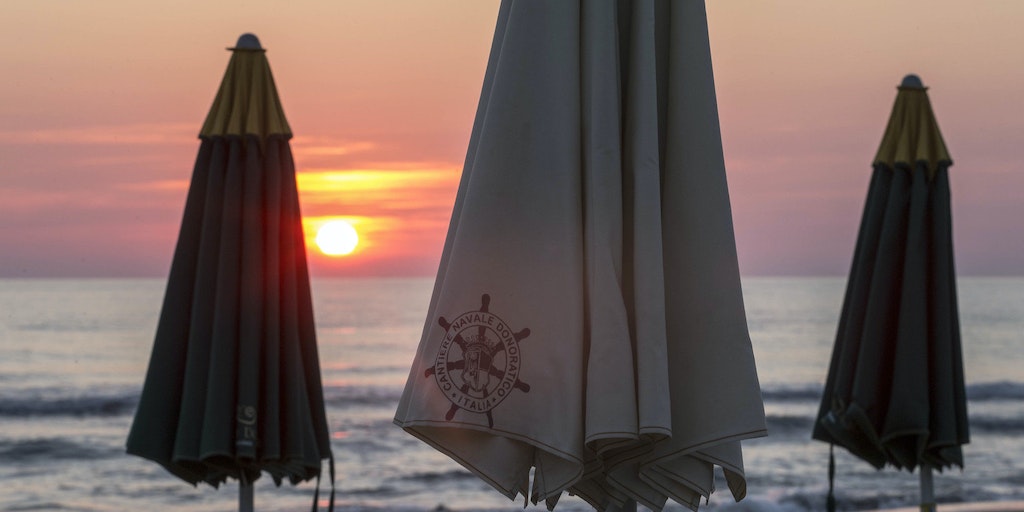 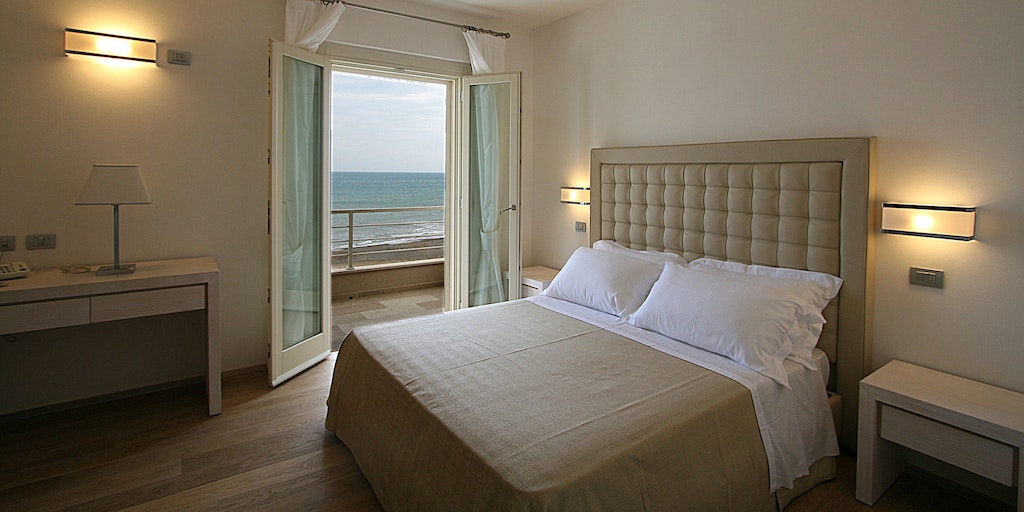 Loading content
Marina di Castagneto is no city, rather a small town that is home to some of the best beaches on the Tuscan coast.

Marina di Castagneto is no city, rather a small town that is home to some of the best beaches on the Tuscan coast, which has been awarded the blue flag numerous times over the years.

The beach, where an ancient Renaissance military Fort once defended the coast from pirate attacks still stands, and offers a number of fully equipped bathing beaches and "Punti Azzurri", wide stretches of public beach where services and life-guards are guaranteed. There are a good selection of restaurants for locals and tourists alike in the town.

Throughout the summer there are various cultural and folk performances in the town and usually an International Music Festival in early September.

The area is ideal for cycling and trekking, and therefore the council has collected a number of official routes to the passionate guests. Among the routes there is something for everyone: There are trips to medieval towns by bicycle around the valleys, to the nearby cities and trekking through various ancient paths. For further details about routes, see here on the municipality's website (in Italian): www.comune.castagneto-carducci.li.it