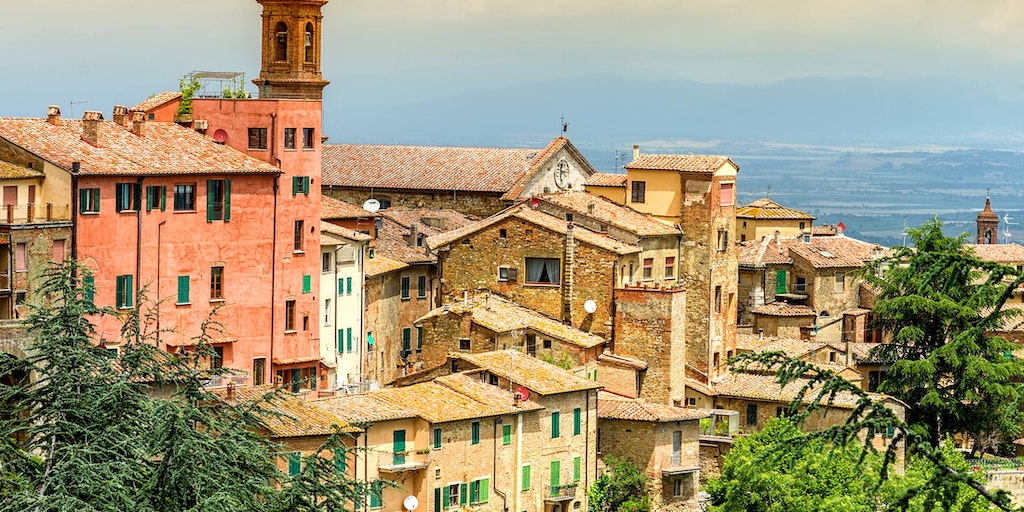 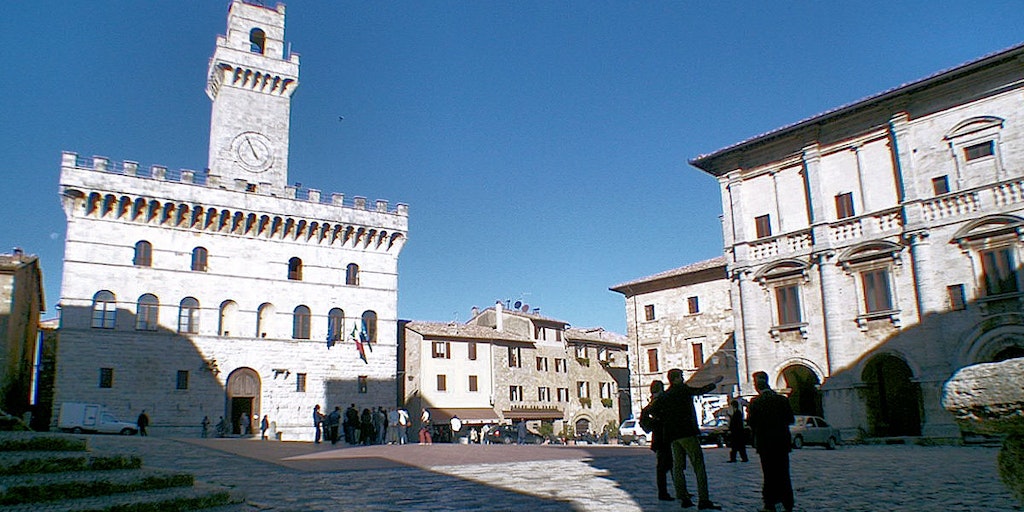 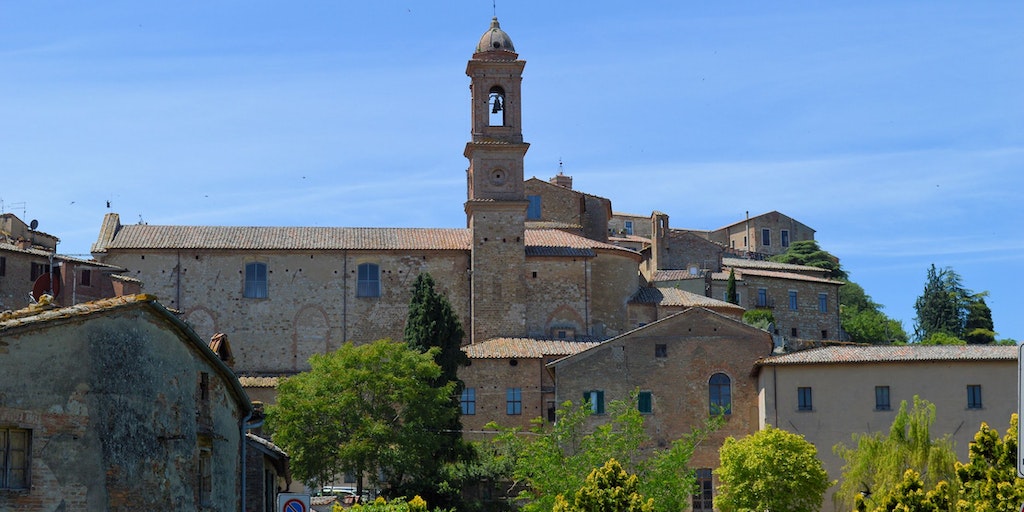 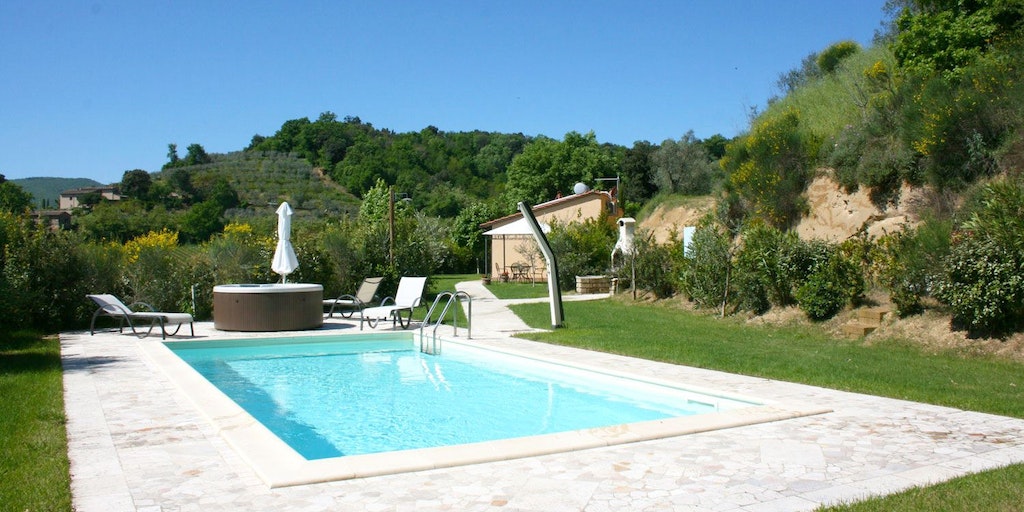 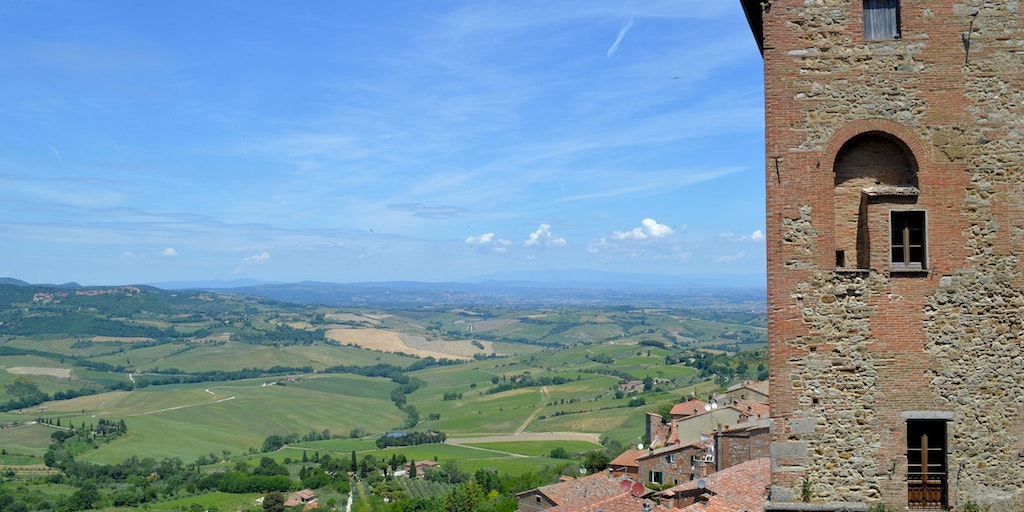 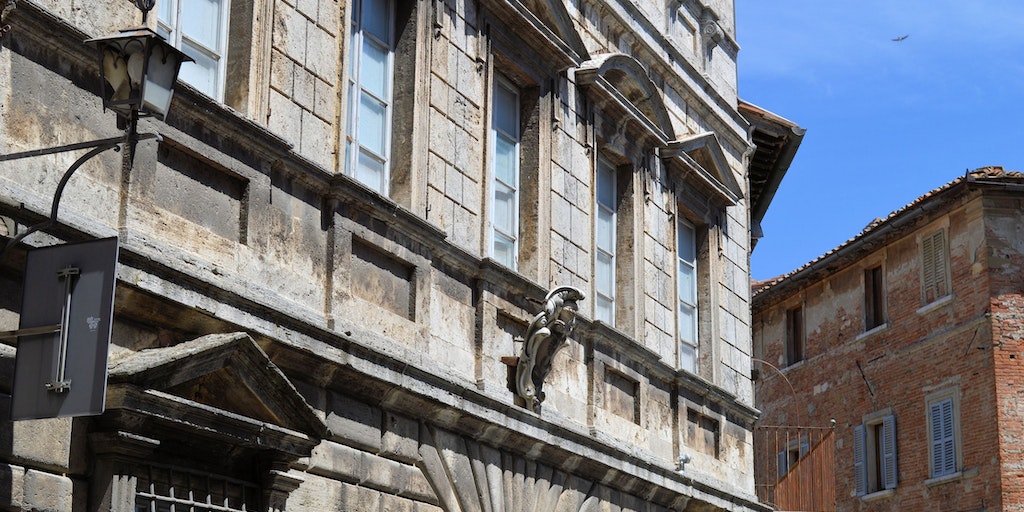 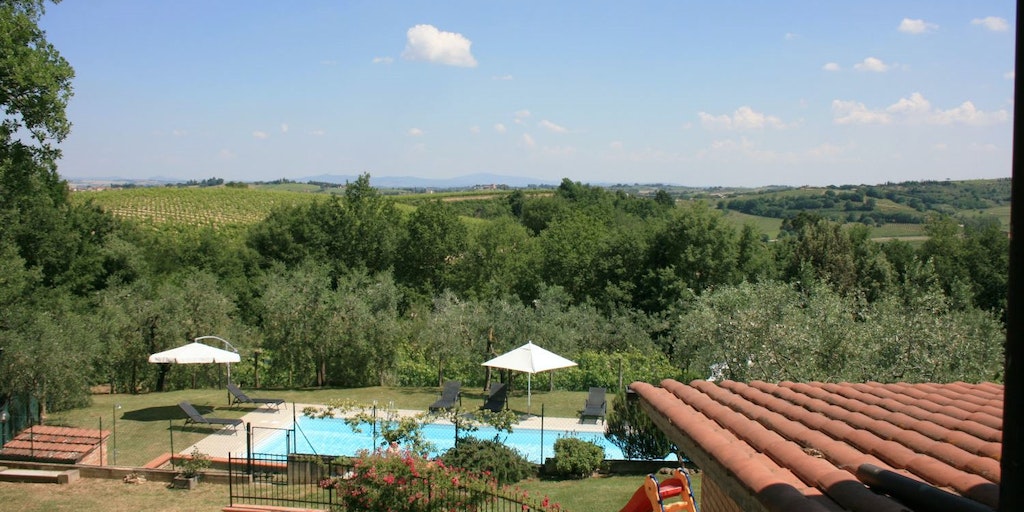 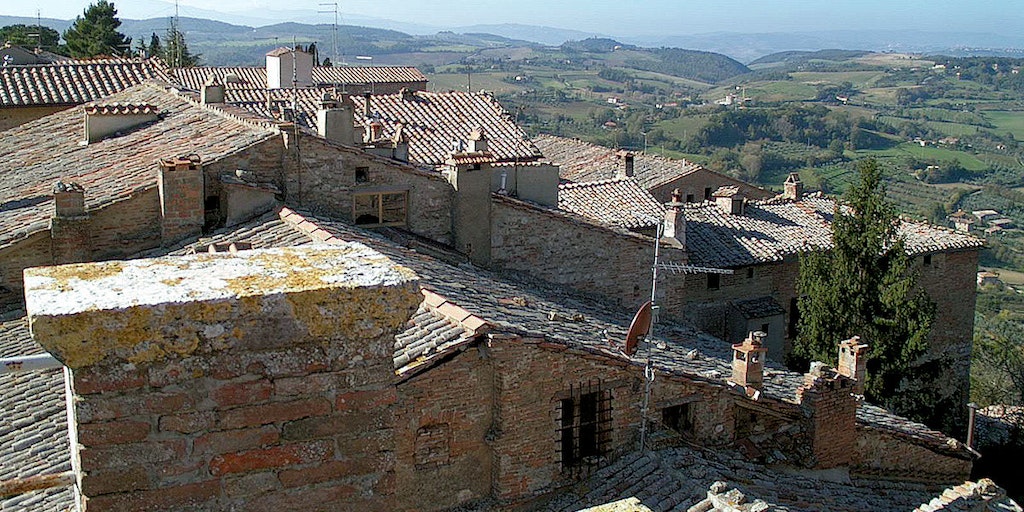 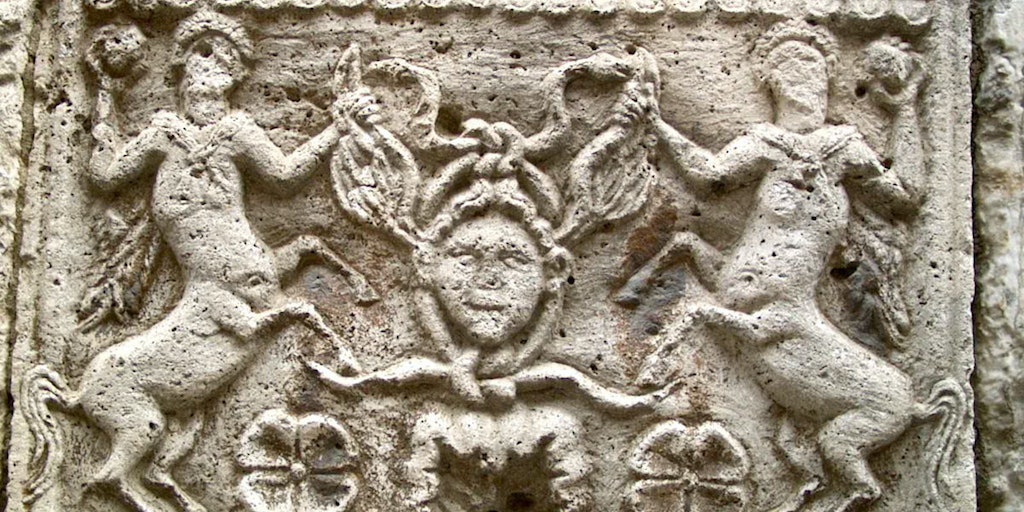 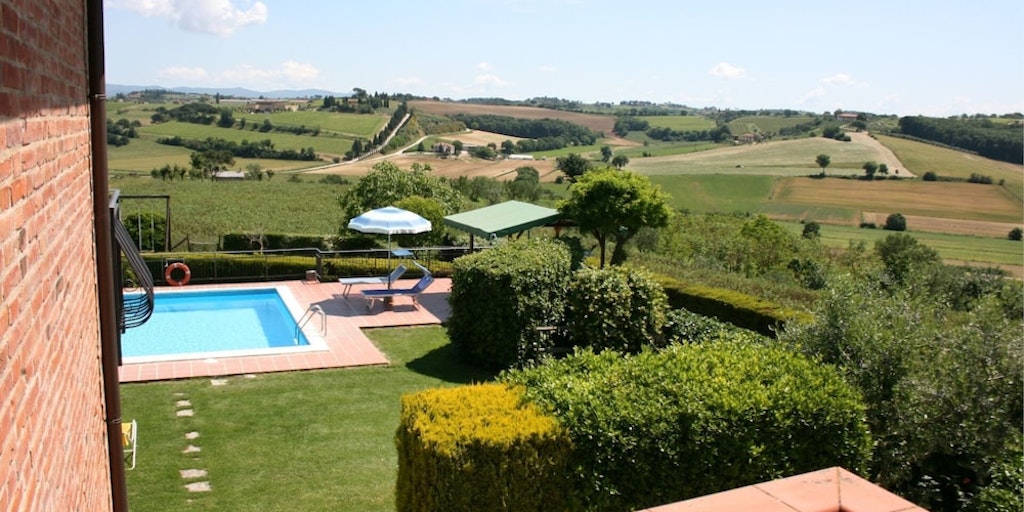 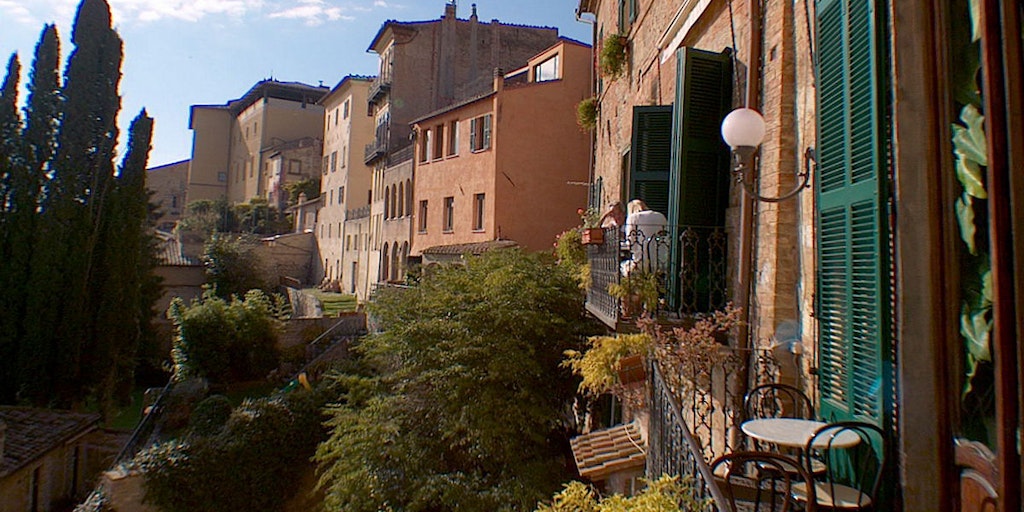 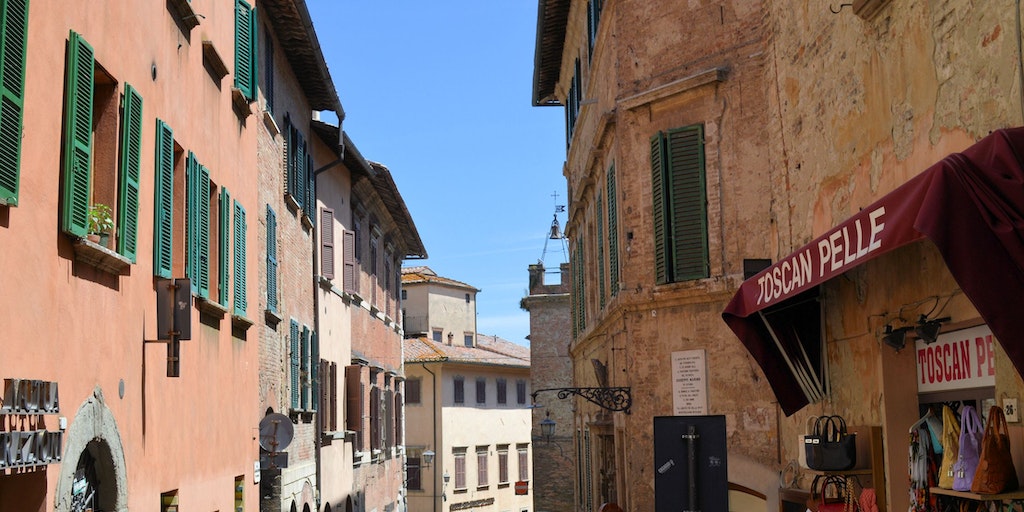 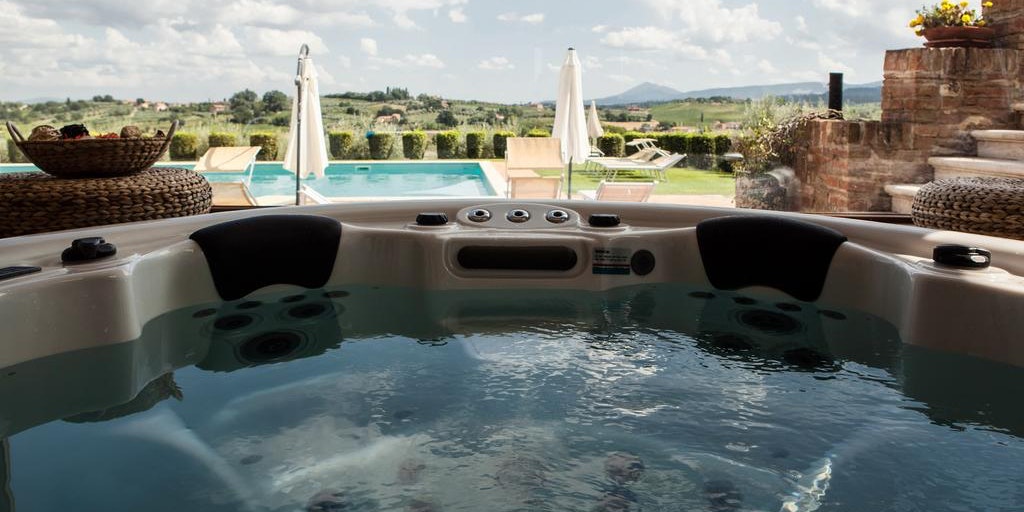 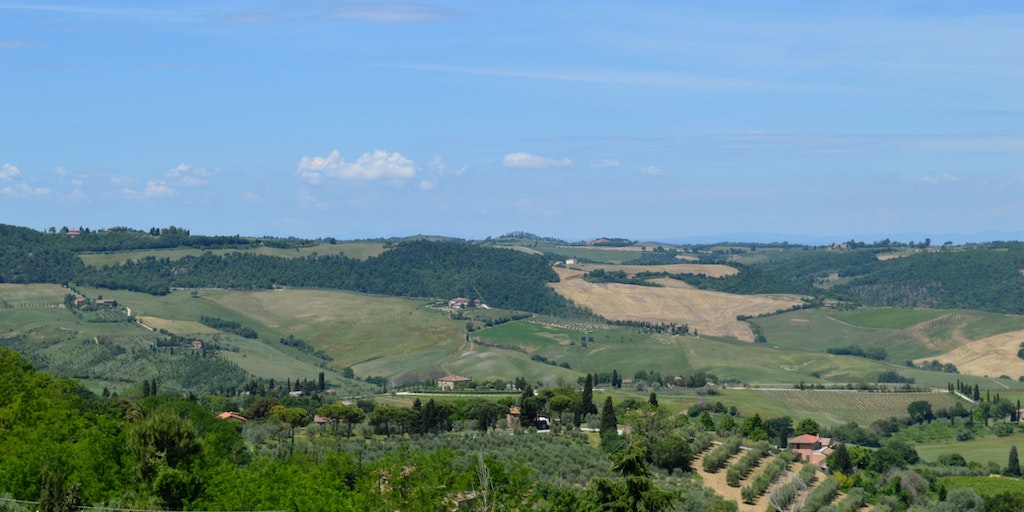 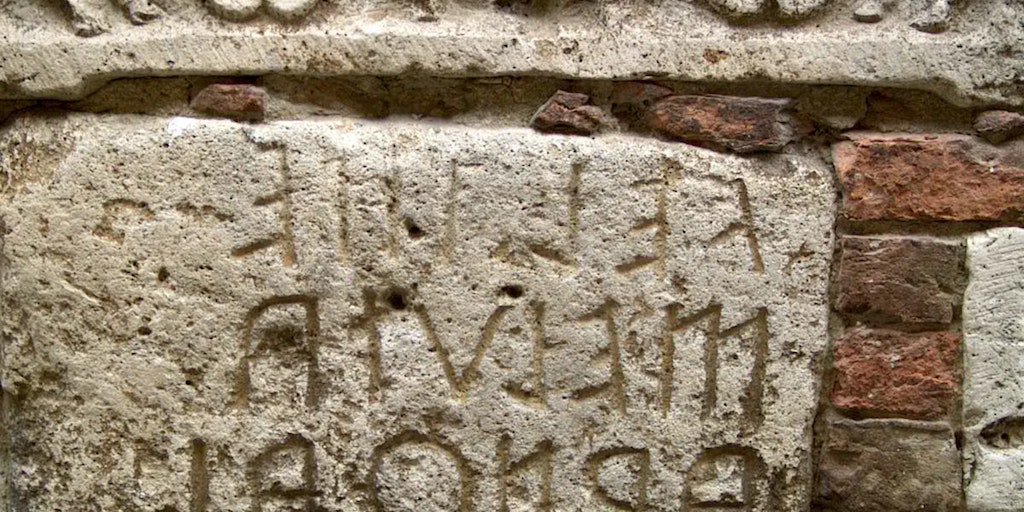 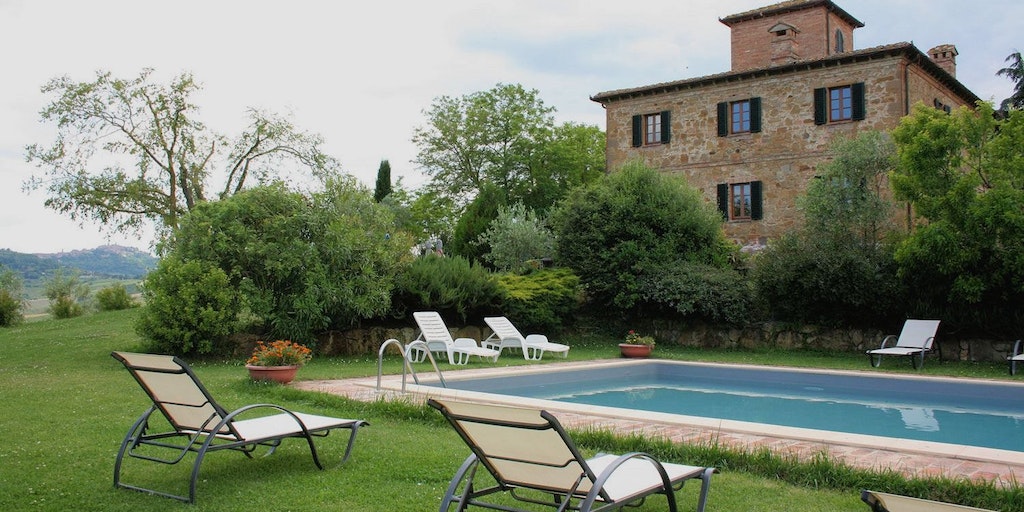 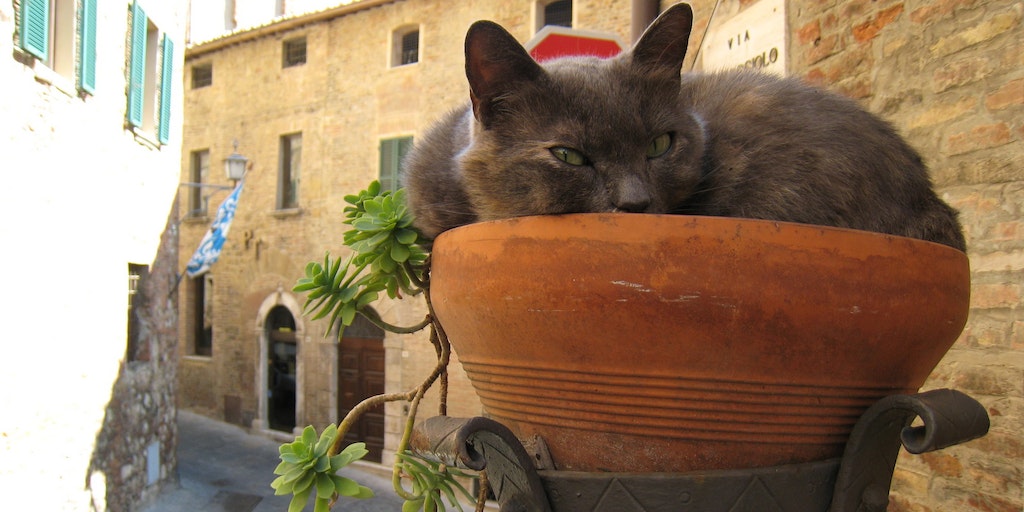 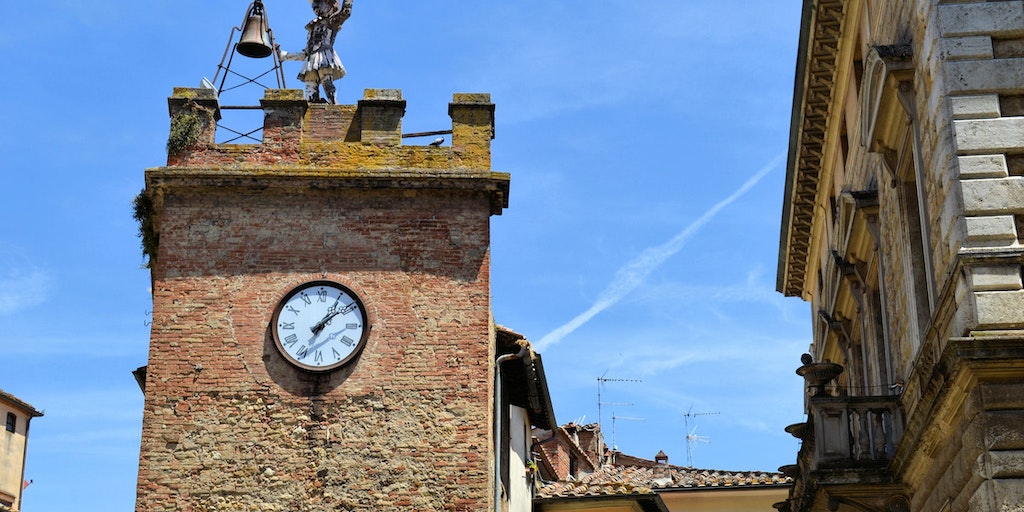 Try the remarkable wine of course!

Not only can drink the wonderful red Montepulciano wine in the territory where it is made, you can experience a remarkable walled city with impressive architecture and art when you visit. The town is built on the crest of a hill 605 metres above sea level with impressive views of the countryside all around.

In the Middle Ages, the town also had the dubious honour of being fought over by both Siena and Florence. Today, it is renowned as a veritable treasure chest of late Renaissance architecture because of the many beautiful palaces that were built after the Florentines definitively occupied the town at the beginning of the 16th century. The magnificent town wall also dates back to this period.

Famous for wine, churches and palaces

Montepulciano is famous for its elegant churches and its excellent wine (Vino Nobile di Montepulciano), which at time of writing has definitely not had the recognition it deserves, despite it offering much better value for money than many other Tuscan wines. The town is built along a main street, which climbs slowly culminating in the main square, Piazza Grande.

Take a tour of the old town

When you arrive in the town from the southwest along the lovely avenue, you pass Sant'Agnese shortly before the town gate and you will see an impressive Gothic door in the facade. The interior of the church was rebuilt in the 18th century. The church houses several works from the 17th and 18th centuries, including Saint Agnes' monumental tomb.

From the church, the road rises to the town gate Porta Prato, where Via Roma begins. After a short walk, you come to a little square where you can see a statue of a lion on top of a column. This lion, called Marzocco, was the symbol of Florence and it replaced Siena’s she-wolf in 1511 when the town fell to Florence. The original sculpture of Marzocco was by Donatello, but the artist behind this copy is, ironically, the Sienese Tito Sarrocchi (1856).

Just opposite the statue is Palazzo Avignonesi, which is attributed to the 16th century architect Vignola. The style clearly originates from the late-Renaissance period. The aristocratic family, Avignonesi are currently best known for their wine production, including their incomparable (and unaffordable!) vinsanto. Beside the palace is the San Bernardo church, by the Jesuit Andrea Pozzo, which is a good example of the Baroque building style. Opposite Palazzo Avignonesi is another palace, Palazzo Tarugi. This building is also attributed to Vignola’s talent.

Along Via Roma there are even more palaces from the same period, including Palazzo Cocconi-Del Pecora, designed by Sangallo il Vechcio, whose walls are decorated with various archaeological finds, including stone tablets with Etruscan and Latin inscriptions.

Next you arrive at the Sant'Agostino church, which is one of the most beautiful and interesting sights in the town. The church was designed at the beginning of the 15th century by Michelozzo, who was a pupil of Brunelleschi (designer of the dome in Florence Cathedral) and of Donatello. In this project, Michelozzo Michelozzi kept to the simple and elegant Renaissance building techniques. The portal is reminiscent of Gothic style with its narrow flame-shaped ornamental towers. It is most likely that another architect designed the facade. The interior of the church was rebuilt in the 18th century and its original form altered. Amongst its treasures, the church houses a wooden crucifix attributed to Donatello, and also works by Barocci, Allori and Lorenz from Credi.

If you continue to the left, you find Palazzo Tarugi-Cappelli with Zuccari’s frescos in the atrium. The road climbs up and up until it reaches the market place. If you continue along the promenade down Via Cavour, you can see Palazzo Cervini, Palazzo Cagnoni and Palazzo Seminario beside the church Chiesa di Gesù, which was built in the 17th century on drawings made by Andrea Pozzo. Even though the facade was never completed, the interior of the church is lavish and elegant.

At the end of Via Cavour is Via Poliziano, where you can find the Chiesa della Madonna church. It was built in the 16th century and has a handsome portal, and small elliptical arches hanging along the roof. The interior is in Baroque style, again designed by Andrea Pozzos. On Piazza Grande you can also admire the sober and solid town hall building, Palazzo Comunale, with its handsome tower. It was built in the 16th century and is reminiscent of the Florentine Palazzo Vecchio. From the tower there is a fantastic view of the town and surrounding countryside.

Just opposite the town hall is Palazzo Contucci, whose foundations were laid in 1519 following plans by Sangallo il Vecchio. Cardinal Antonio Ciocchi del Monte, who was later appointed Pope Julius III, requisitioned the palace. The Cardinal decreed that several buildings should be torn down to make space for his palace, which was later described by the painter and writer Vasari as ”elegant, well-built and refined”. Today, the beautiful wine cellars are especially worth a visit.

Find your accommodation in and around Montepulciano

You can search through our handpicked collection of apartments in Montepulciano using the search machine at the top of the page and find something that appeals to you. Alternatively, you can contact us for free advice by emailing us using the contact link at the top of the page, by calling us on the number on the right of the page, or use the chat option to the bottom left of the page. We are happy to help and with over 15 years of experience of travel in Italy, we have what it takes to ensure that you get the best out of your holiday in Tuscany.

We reserved a table and had dinner at Hotel Lupaia, a very pretty hotel with a three-course menu to decent prices, is located about 5 minutes by car on the gravel road past Le Colombelline.

View all reviews of Montepulciano