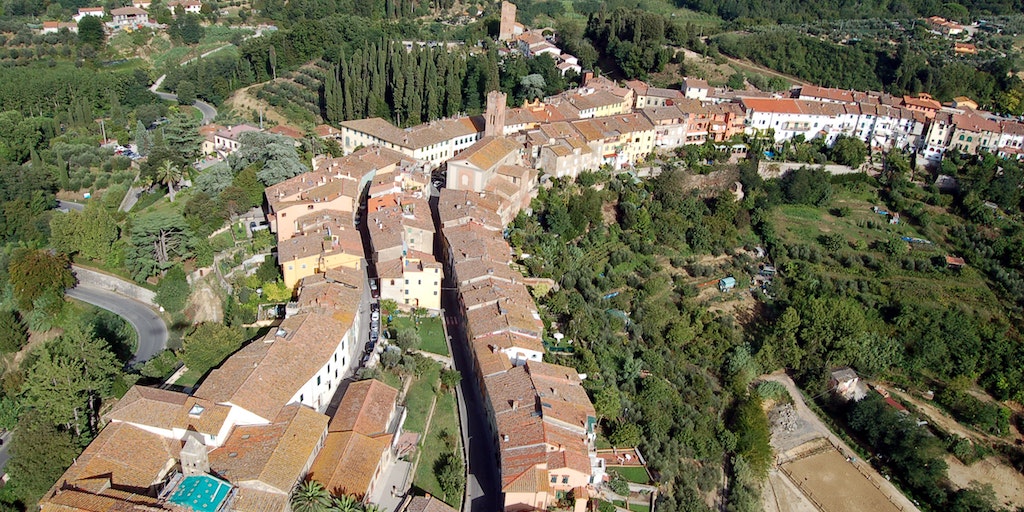 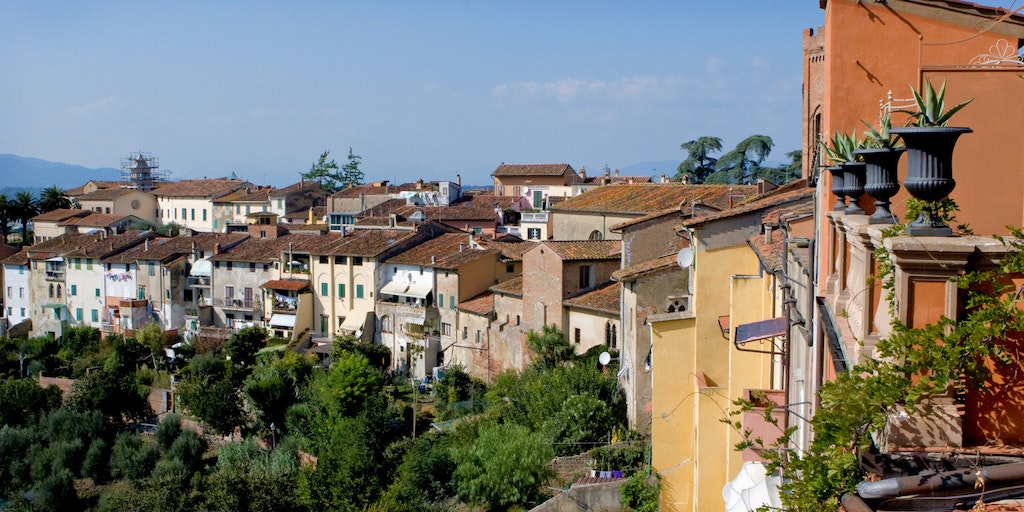 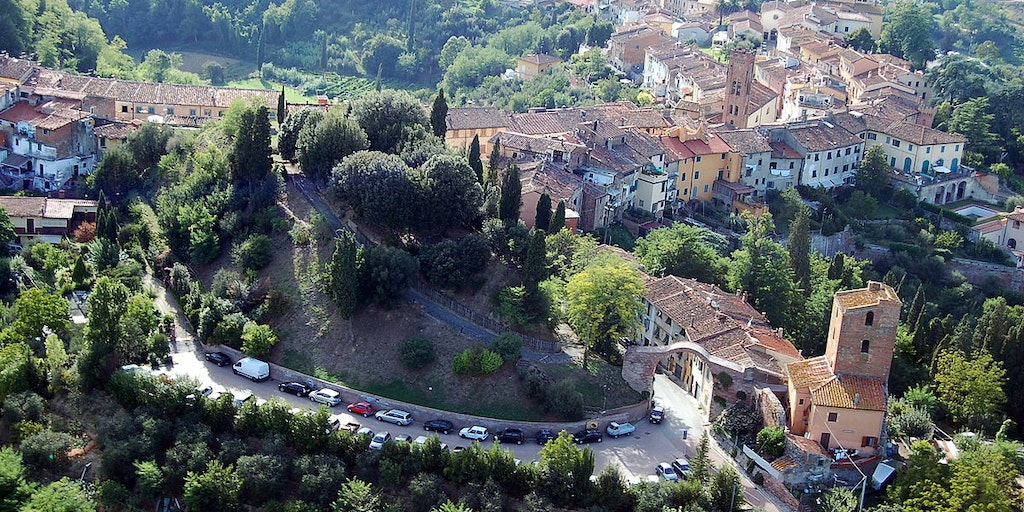 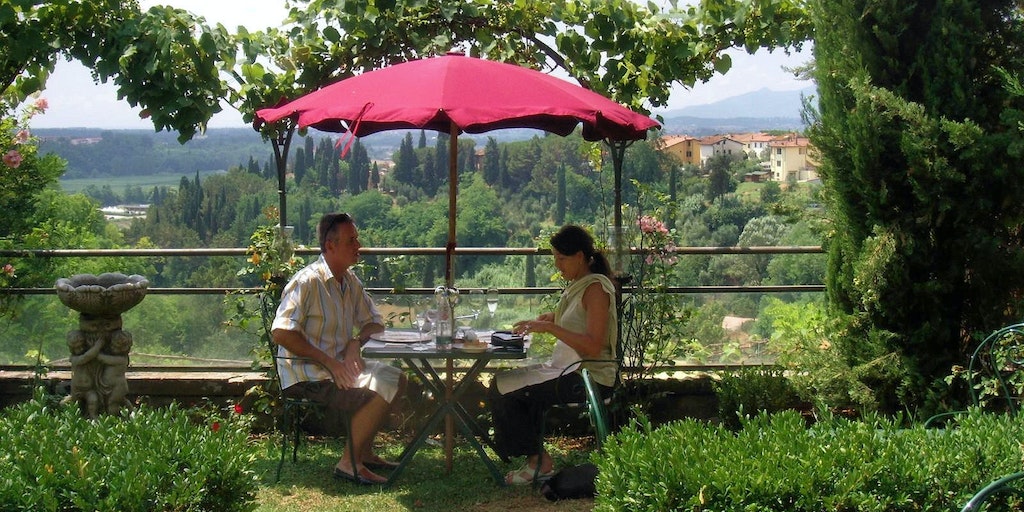 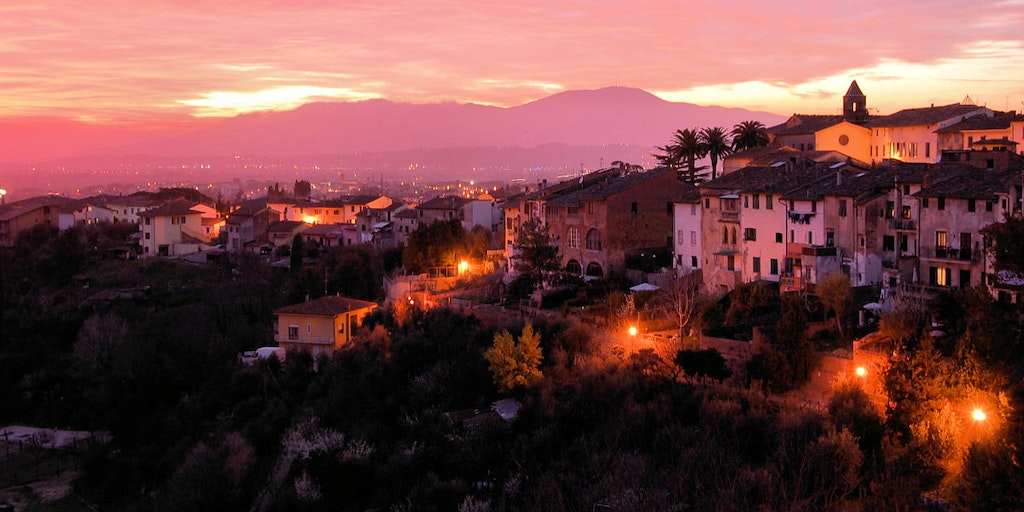 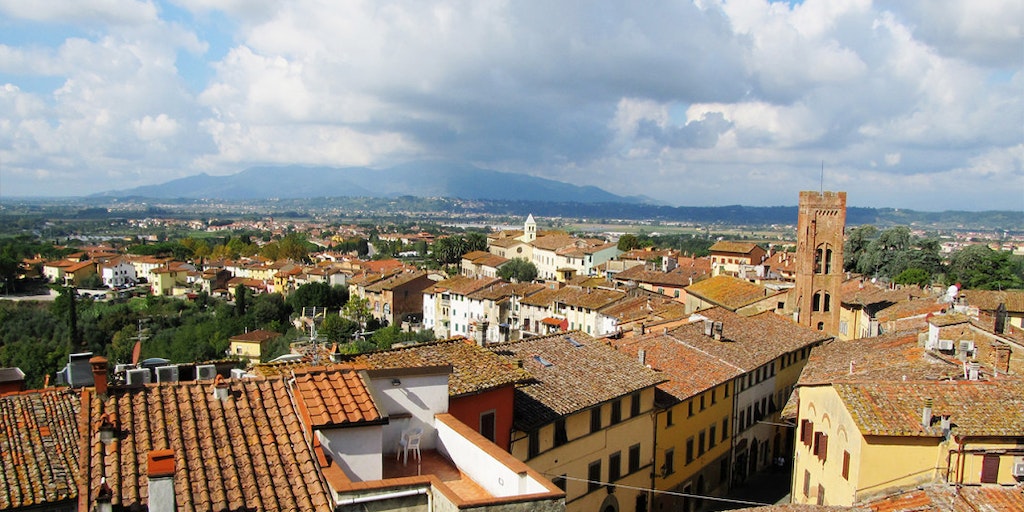 Loading content
Montopoli is on top of a hill between several small streams that merge with the Arno, and flow north of the town not far from here.

Montopoli is on top of a hill between several small streams that merge with the Arno, and flow north of the town not far from here. The closest train station is in San Romano, just less than 2 km from the town centre.

At the start of the Middle Ages the town was under Luccan rule. It had a key strategic position as the outpost in the Arno Valley. Even though the town is cited in documents from as early as the 8th century, the earliest detailed information comes from around the year 1000.

Between 1019 and 1089 the town was under the auspices of the Bishop of Lucca and in this period it was fortified. At the beginning of the 12th century, Pisa Province began exerting pressure on Montopoli and eventually the German emperor Frederik Barbarossa affirmed Pisa’s dominion over the town. Montopoli had meanwhile organised itself as a province. Since Pisa and Lucca couldn’t come to an agreement, Florence interjected and in 1349, after having been attacked and besieged by the Pisans on numerous occasions, the town decided to subject itself to Florentine rule. Florence installed its own rulers and stationed a permanent garrison here in the town. Twenty years later, the administration of the town was moved to San Miniato, but Montopoli retained its strategic importance and was used several times by the Florentines to rally troops against Pisa.

The town was destroyed in 1529, when Carlos V attacked it. It then returned to Florentine control in the period of the Grand Duchy, and was again used as a military base in the war against Siena.

The subsequent centuries bore witness to impressive development in its agricultural industry, because the area was experiencing a hitherto unseen peace under the hard rule of Florence. This blossoming was stopped by a destructive plague in the 17th century, which wiped out up to 90 % of Montopoli’s inhabitants. In 1775 all administrative functions were transferred out of town, on orders from the Grand Duke Leopold II, and the town consequently lost all of its political influence.

Today the medieval atmosphere is resurrected each September when the entire town dresses up in medieval costumes and holds a traditional party with song and dance.

The town of Montopoli Valdarno is small and charming and is strategically located for exploring the surrounding area. We had a rental car and drove ar... ound to the small villages, we hadn't visited before.Read more

Small town, where there isn't much to do, but good starting point for excursions in Tuscany, provided that you have a car ...

View all reviews of Montopoli Valdarno