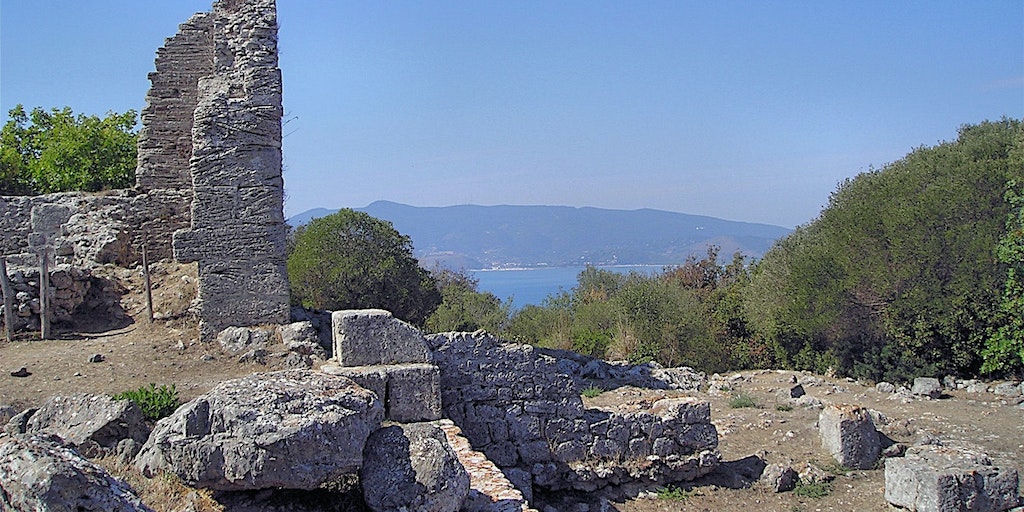 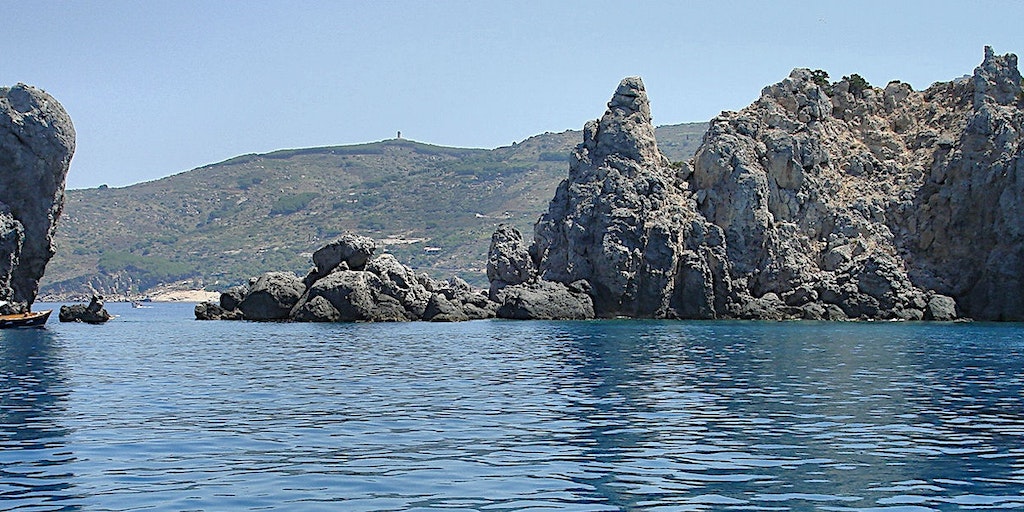 Loading content
Cosa was a city that was founded in 273 f. Kr. By the Romans. The city was enthroned on the rocky ledge at Ansedonia Orbetello municipality. And it was from Orbetello you could watch the coast down towards Lazio. In Roman times Cosa in was in a strategic position, as from here you could control the movements on the ground and at sea.

Therefore a society was founded, that today has the role to inform us about prehistoric vast knowledge and capabilities, and at that time was one of many functional communities that was the setting for Roman heyday.

From the end of the 2nd century. F. Kr. Go Cosa experienced its decay and about 70 BC Cosa remained abandoned for almost 50 years. What then happens to the town throughout the Middle Ages, you can find out by visiting the ruins and the impressive archaeological remains which have been found by Cosa at Ansedonia, today stored in and around the Museo Archeologico Nazionale Di Cosa .