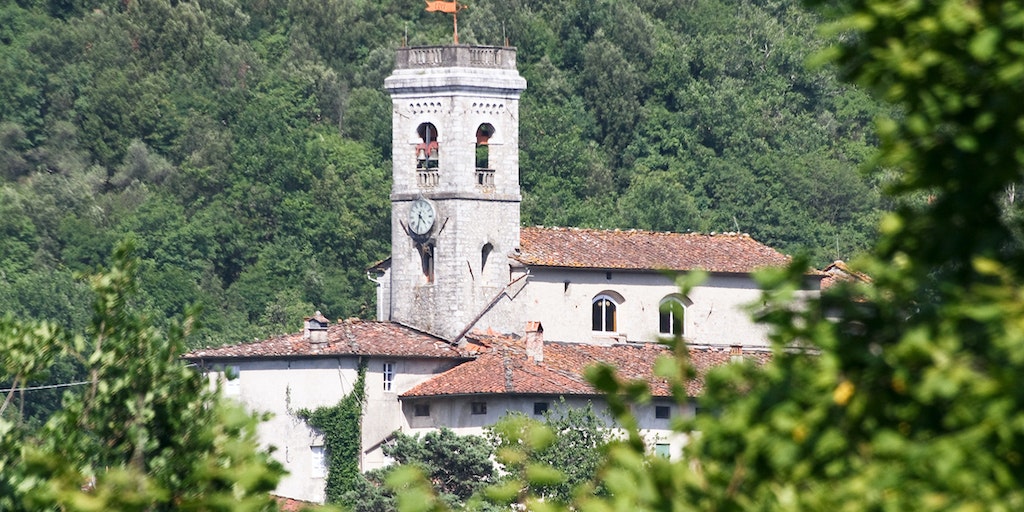 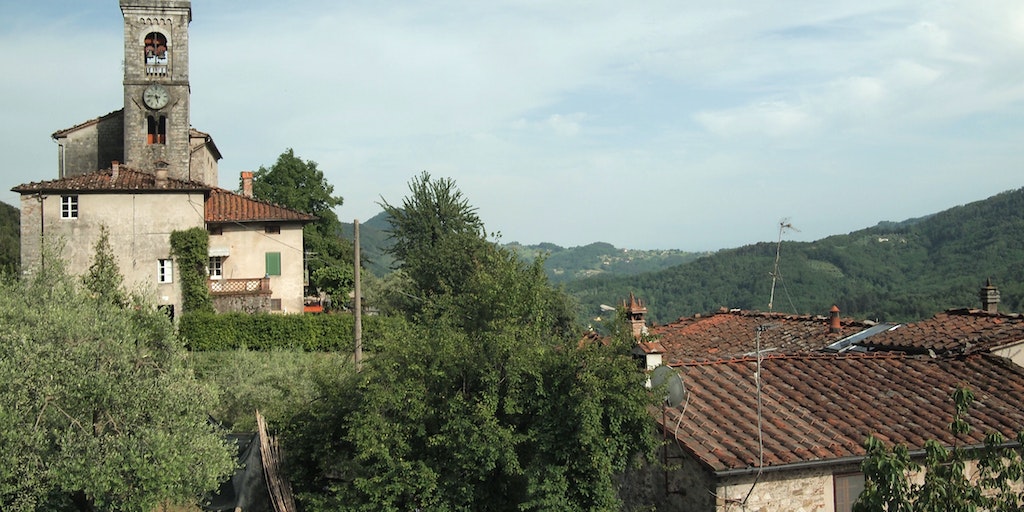 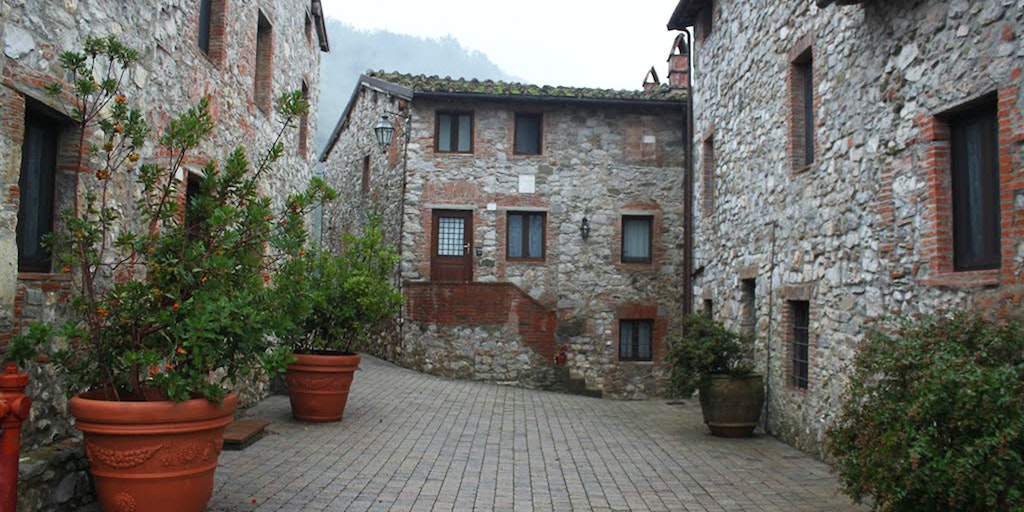 Loading content
Partigliano is a small village, in the mountains 17 km northwest of Lucca. There are no restaurants in the city, just a bar and a grocery store.

Partigliano is a very small village with 200 inhabitants, located in the mountains 17 km northwest of Lucca. The first time heard about the city, was in 993 in an ecclesiastical document.

In and around the village is an old farming community, and therefore you will find an old mill close by. It was used to grind chestnuts, corn and grain, as well as an olive press for the production of olive oil, that ran on the force of water.

In the forests around, there are still many chestnut trees. In the old days the villagers created dry places where chestnuts were dried before being brought to the the mill. As rural communities, they utilized every piece of land that was available, and managed to produce olives, grain, corn and other vegetables. All families kept dairy cows, pigs and some small flocks of sheep to make sure there was milk, meat and cheese.

The village currently has a beautiful church dedicated to St. Giusto and Clemente. The church tower is shifted by half a meter on the facade of the church, which reveals that in the past there was a small church on the same site. The reason for this extra church is a natural increase in population, which created the need to expand the existing church. The current could not be enlarged further, as there were considerable differences in the underground. There are no restaurants in the city, just a bar and grocery store.

The village family head had selected in the early 1500s a central government. At April 10, 1512 he summarizes a set of rules with 15 chapters, where all the villagers are adhered to comply. In case of the following crimes: Damaging animal population, mol lest of the neighbor's fruit trees, work on holidays and pollution to the soil and the city's fountains and wells. Serious punishments were to be carried out. The people of the village were protesting against the harsh punishment and in the end lead and to some change in the chapters and reduced penalties for violence against cows and fruit and green pilfering, as these were the most common crimes among the city and the forest residents.

Apart from setting rules for the villagers, the local government also was to determine whether one villager was allowed to give chestnuts to people outside the municipality. This was decided on the basis the municipality's need for chestnuts. Still today you will find individual family names in the village that are similar to the names in the early 1500s. In other words, the same families are still present.