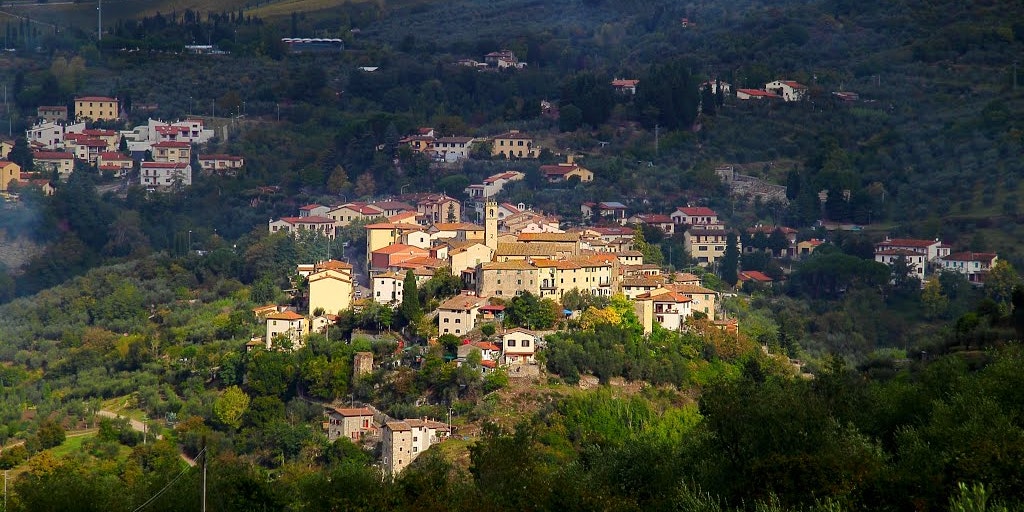 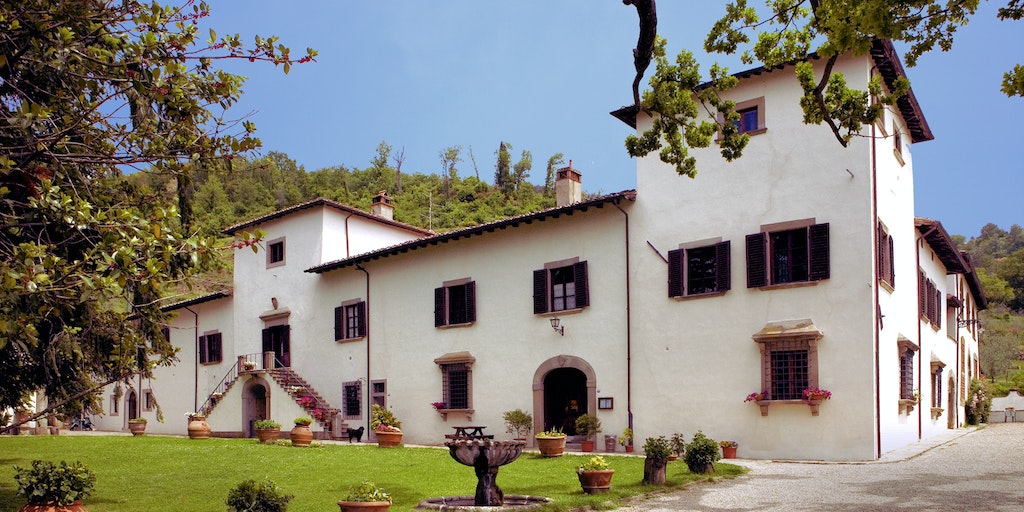 Loading content
Pelago is 20 km east of Florence, close to Pontassieve. It’s a charming little town that has always lived in the shadow of Florence.

Pelago is 20 km east of Florence, close to Pontassieve. It’s a charming little town that has always lived in the shadow of Florence. The nearest train station is 6-7 km away in Pontassieve. There are a couple of cafés and two restaurants in the town, of which one (Osteria della Sciòa) is highly recommended.

Interesting sights in Pelago include the church, San Clemente, which was built in Roman style as a chapel. It was rebuilt and extended in 1782 by the addition of the nearby monastery Abbazzia di Vallombrosa. In 1967 it underwent a thorough renovation. You can find a fabulous Baroque stucco altar from 1695 and an 18th century christening font in a recess.

The castles Castello di Ferrano and Il Peraccio were both built in the 19th century as romantic emulations of medieval castles.

The castle Castello di Ristonchi is a textbook example of how people have recycled existing buildings from the Middle Ages. Only the tower remains of the old fortress, and today it has been converted into private accommodation. Some openings with coarse stone architraves reveal its former military past. In the surrounding area you can see the remains of the ancient defensive walls built to defend the town. The castle was originally owned by the Quona family, and later, it fell into the hands of the mighty Abbazzia di Vallombrosa.