Hotel in Pescia in Tuscany 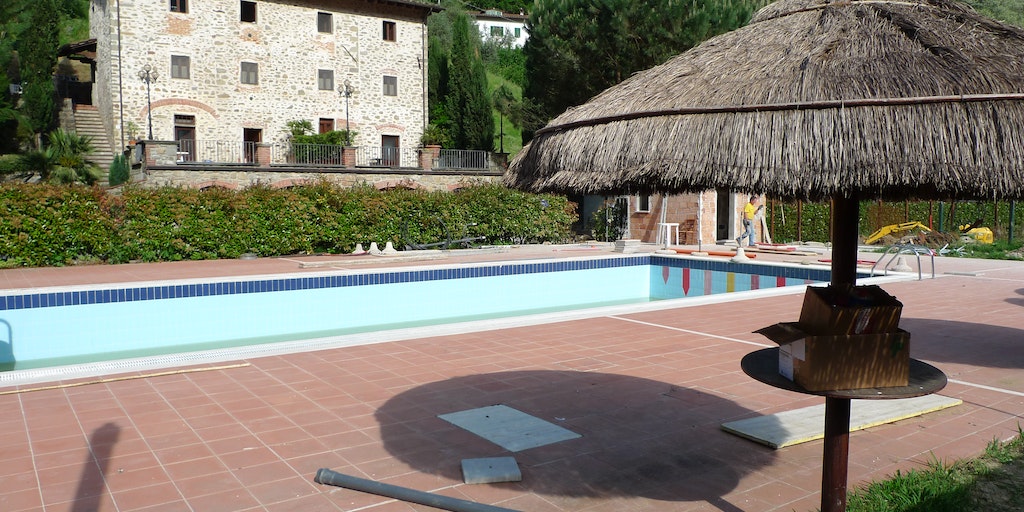 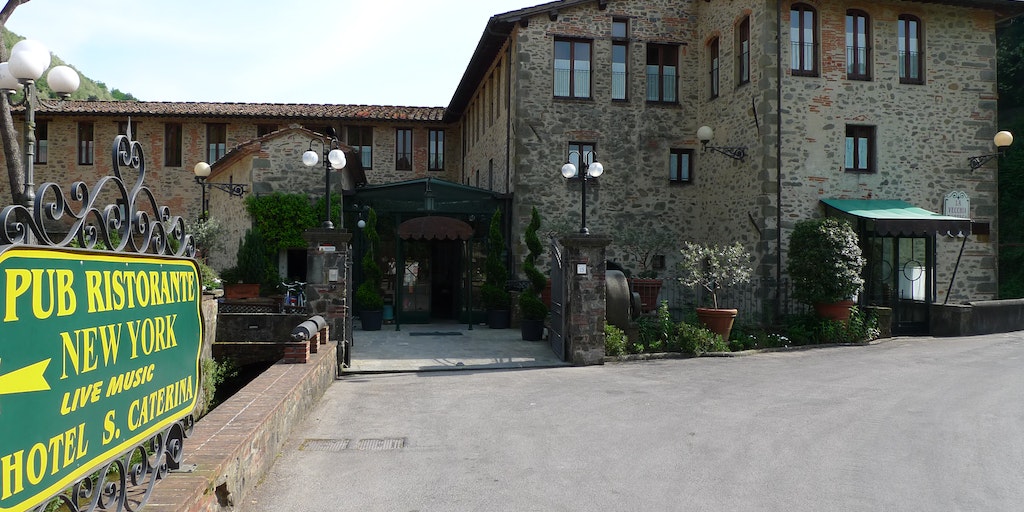 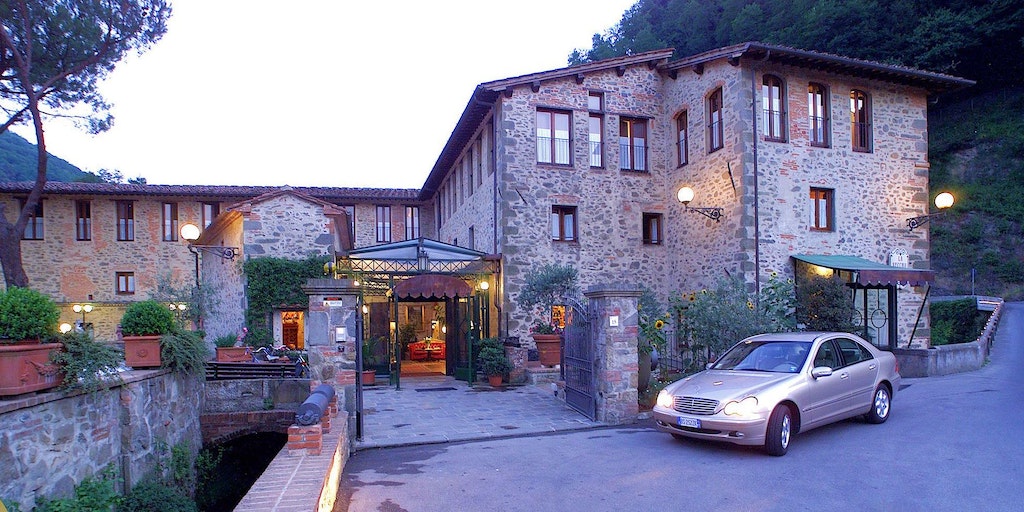 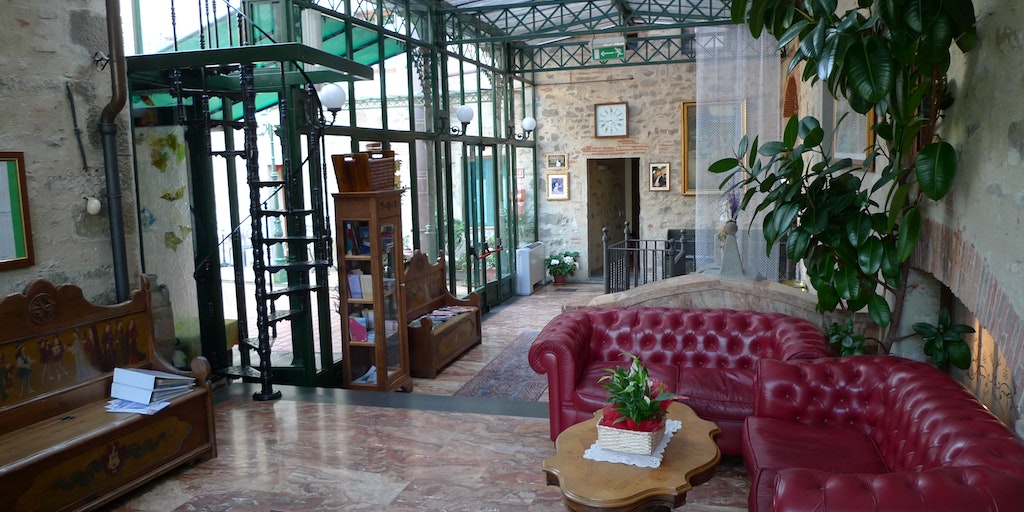 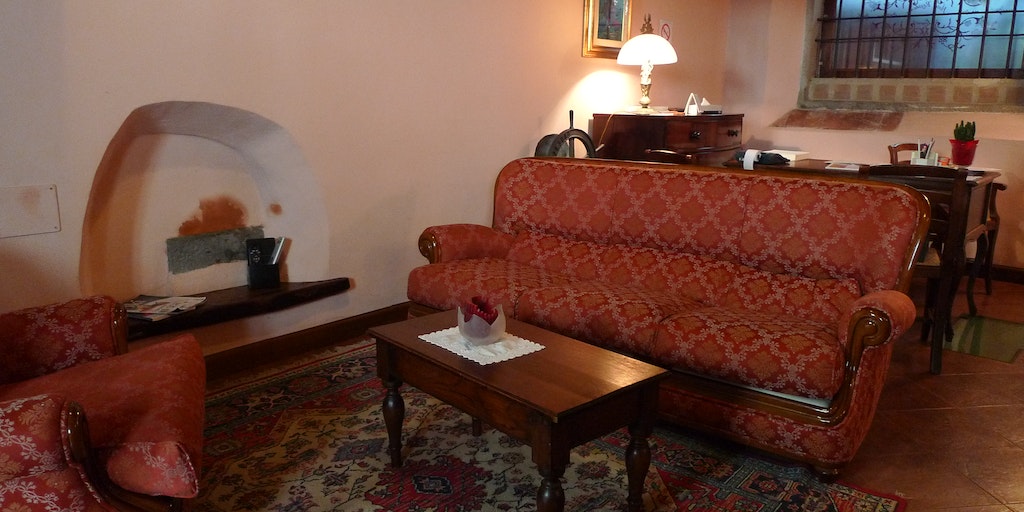 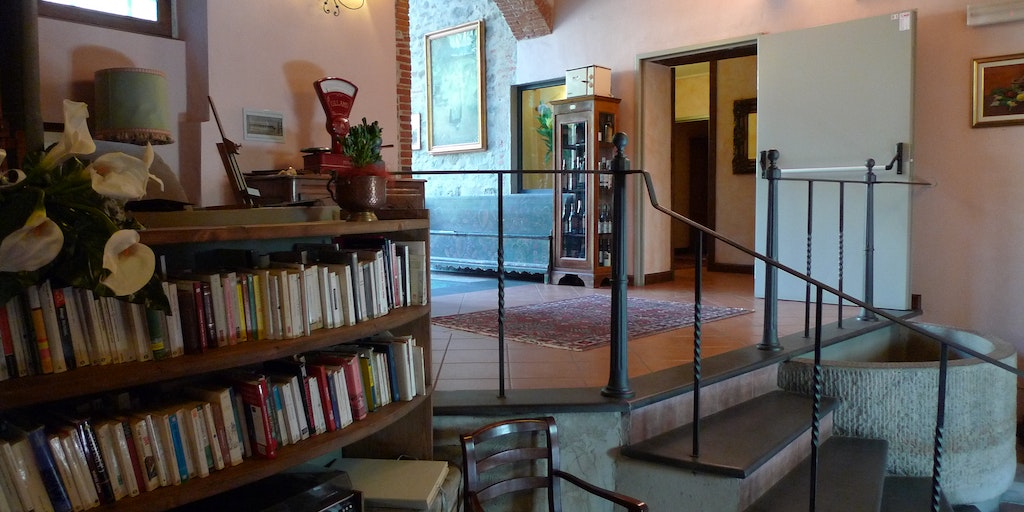 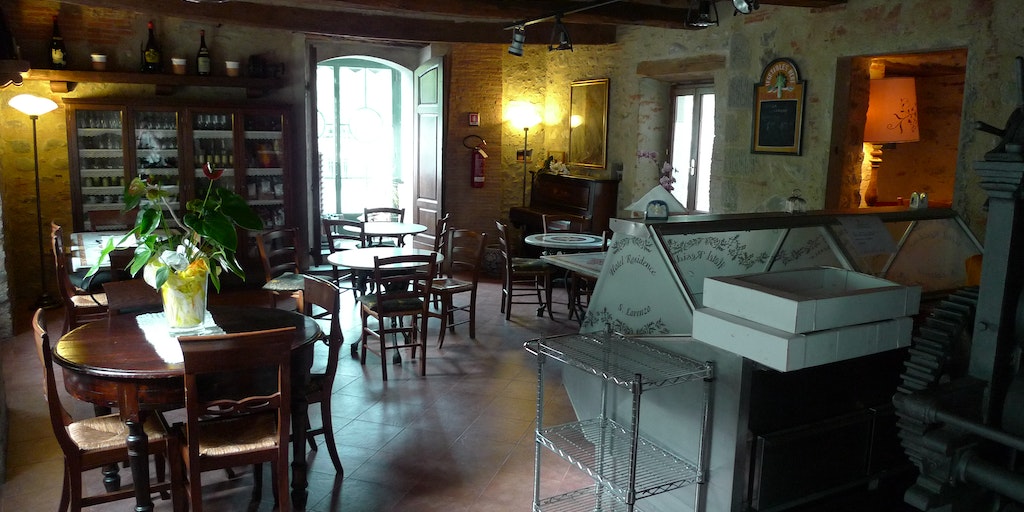 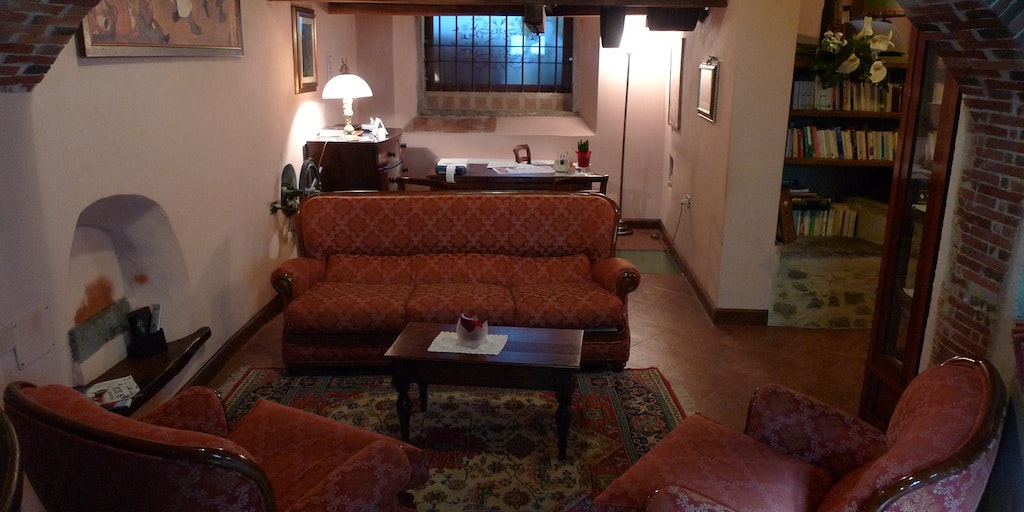 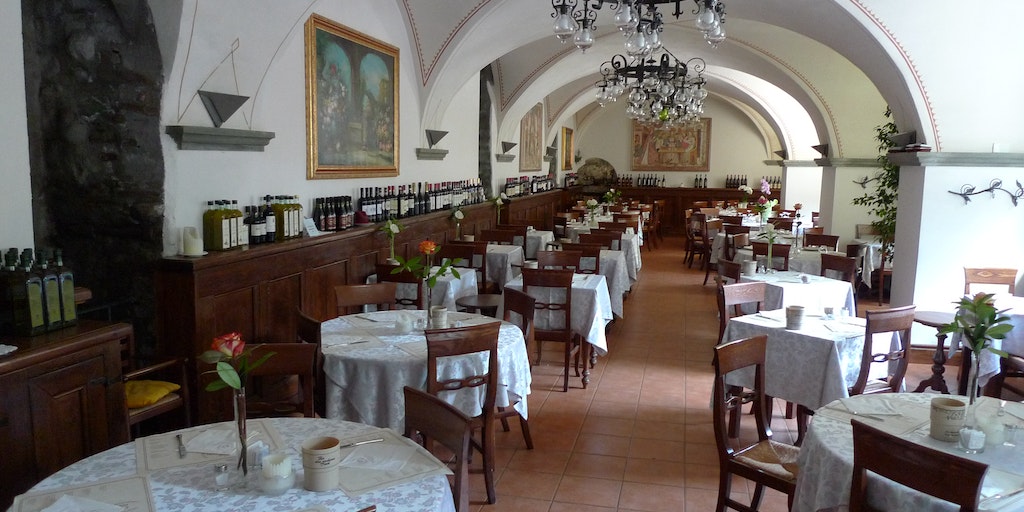 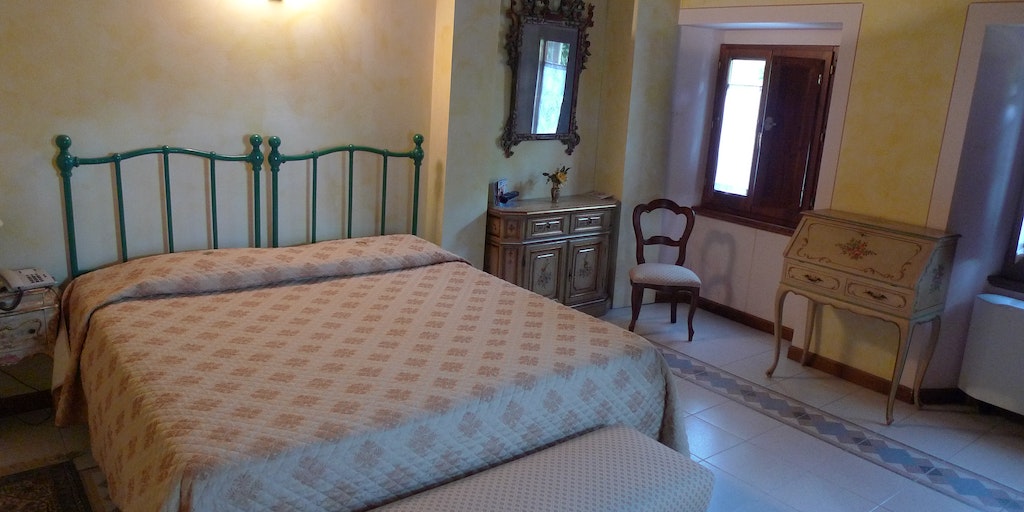 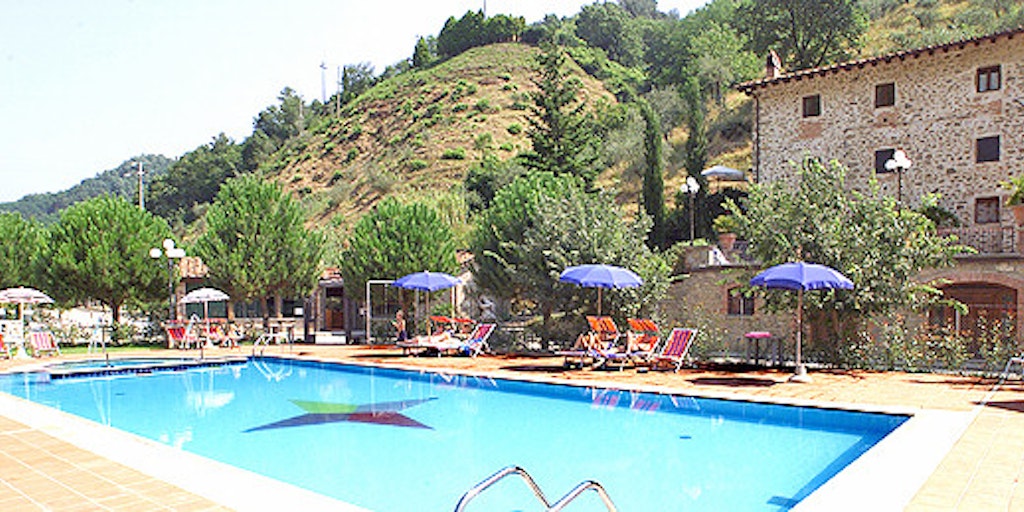 Albergo San Lorenzo & Santa Caterina
Via San Lorenzo 15/24, 51017 Pescia (PT), Italy
Stay in an exceptionally beautiful green area along the River Pescia in an a largely undiscovered part of Tuscany. The hotel has two restaurants, a swimming pool and is in an area that hikers will just love.

You will completely understand as you head North from Peschia into the mountains why this area is called the "Switzerland of Tuscany."

Stay in the old paper mills

The hotel complex is in fact impressively large with over 70 rooms and a number of occasions that are housed in two beautiful old stone buildings. They both date from the 1700's and are listed as paper mills along the river. The paper industry was for centuries predominant in this part of Tuscany, and the landscape here is very much characterized by old factory buildings from these times. Fortunately, the buildings all date from a time when such buildings were a treat to the eye. Paper production only ceased here respectively in 1960 and 1975, and it was many years after when these buildings became hotels.

Bath in the river or pool

In addition to all the rooms, here are two restaurants, a bar, a conference hall and if you do not want to bathe in the river, there is a 20 x 8 metre large swimming pool. The rooms are all equipped with a private bathroom (with a shower, hairdryer and WC), air conditioning and satellite TV.

Read personal reviews of Albergo San Lorenzo & Santa Caterina in in Tuscany. The reviews of the hotel are written by guests who have travelled with In-Italia. All reviews are of course uncensored in order for you to get an honest description and review of Albergo San Lorenzo & Santa Caterina. In addition to the review of the hotel you can even get good tips from our guests on subjects such as day trips, restaurants, sights, beaches, local transportation and much more.