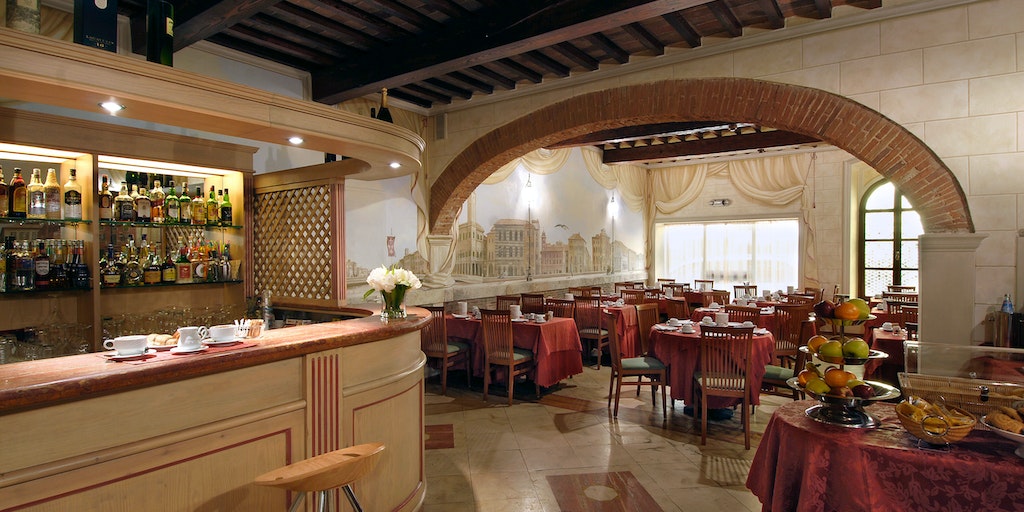 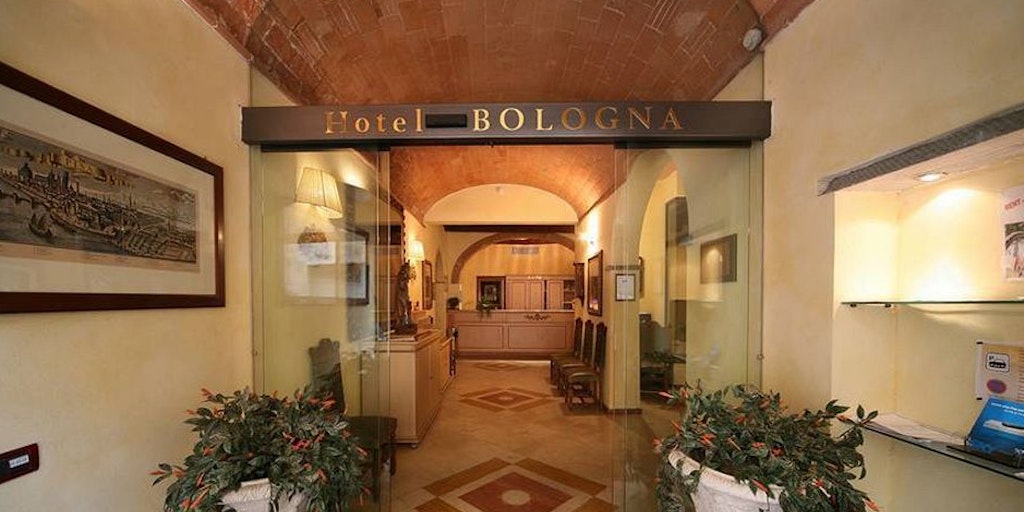 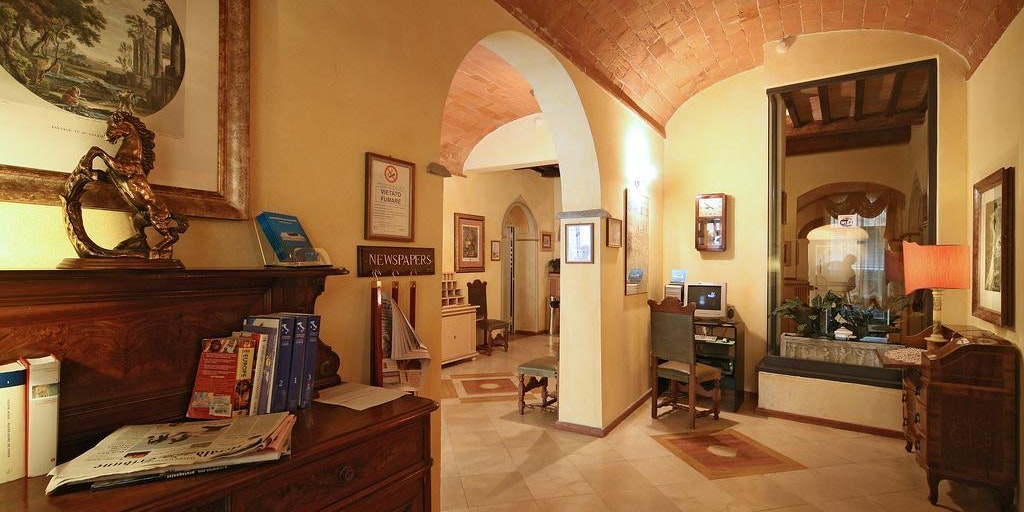 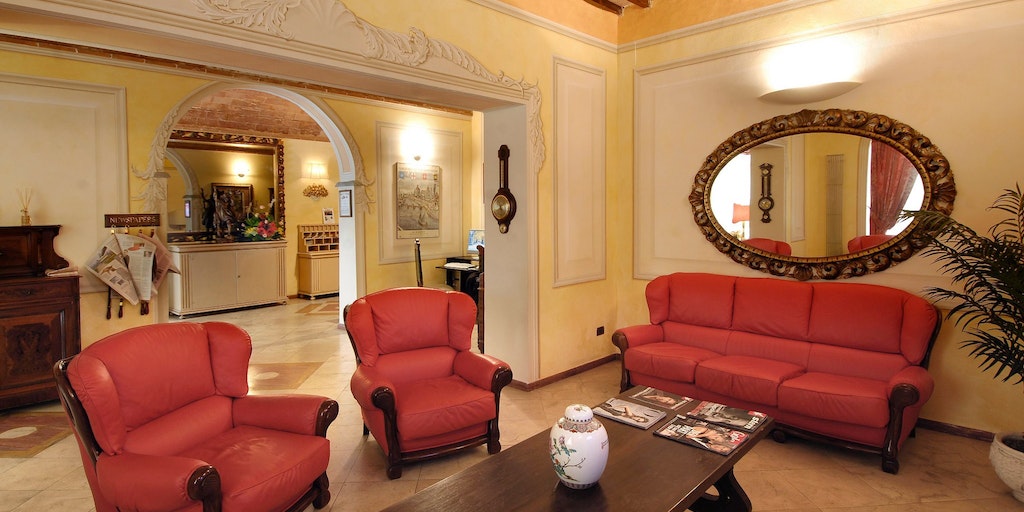 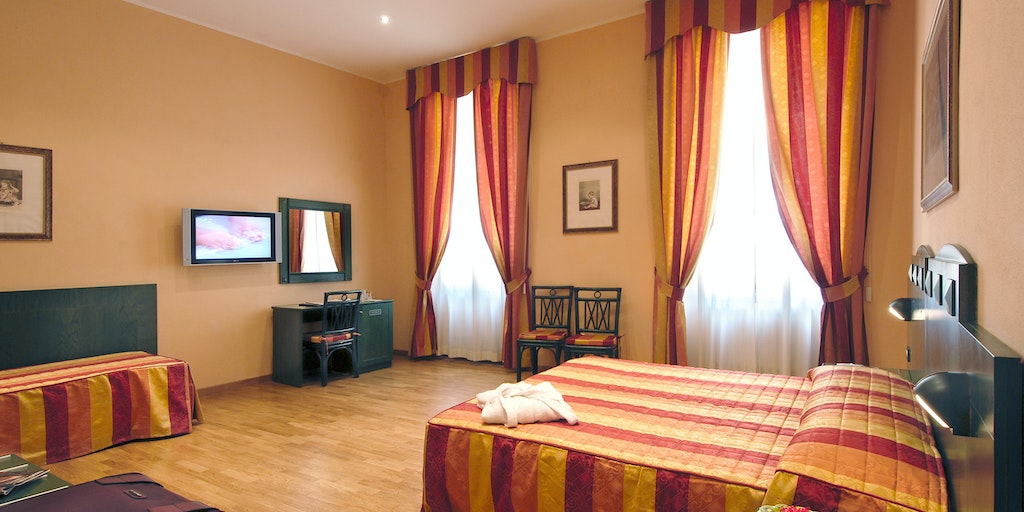 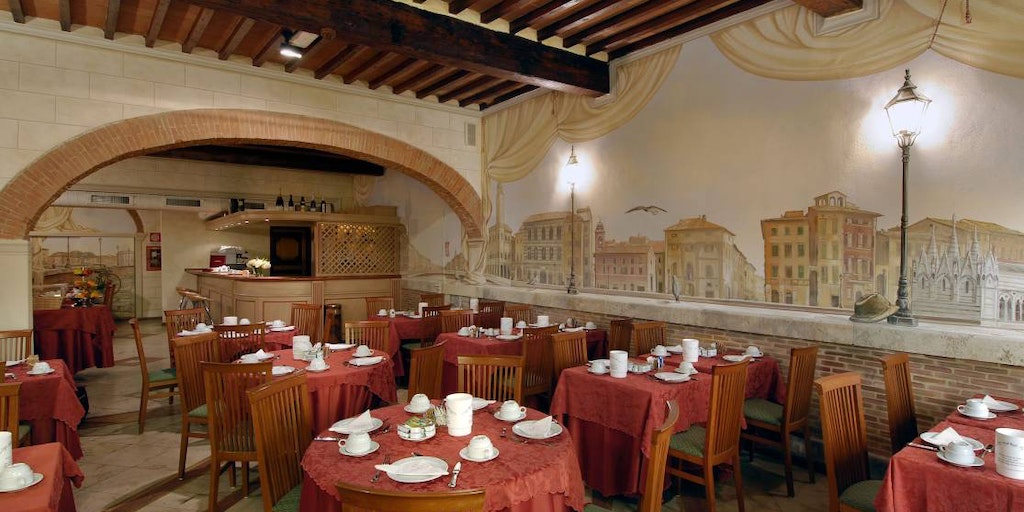 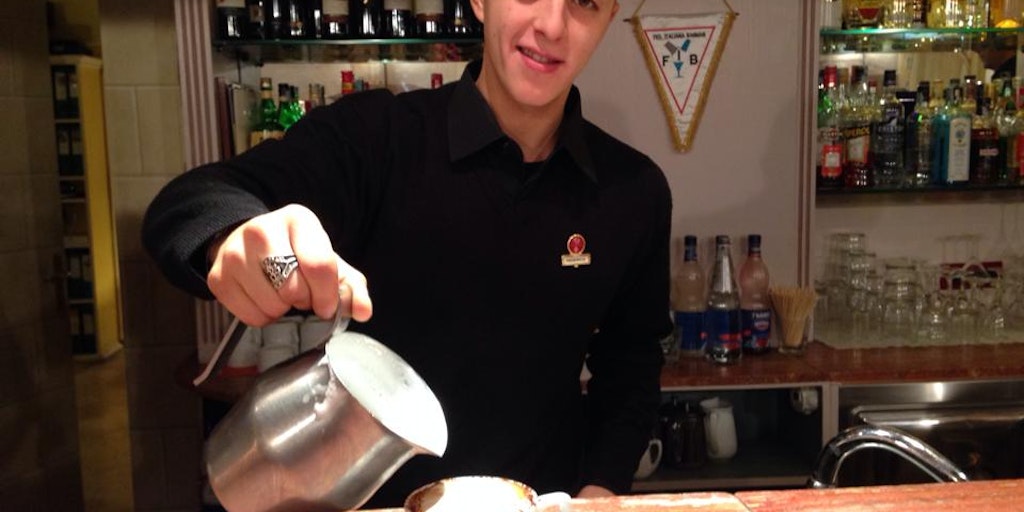 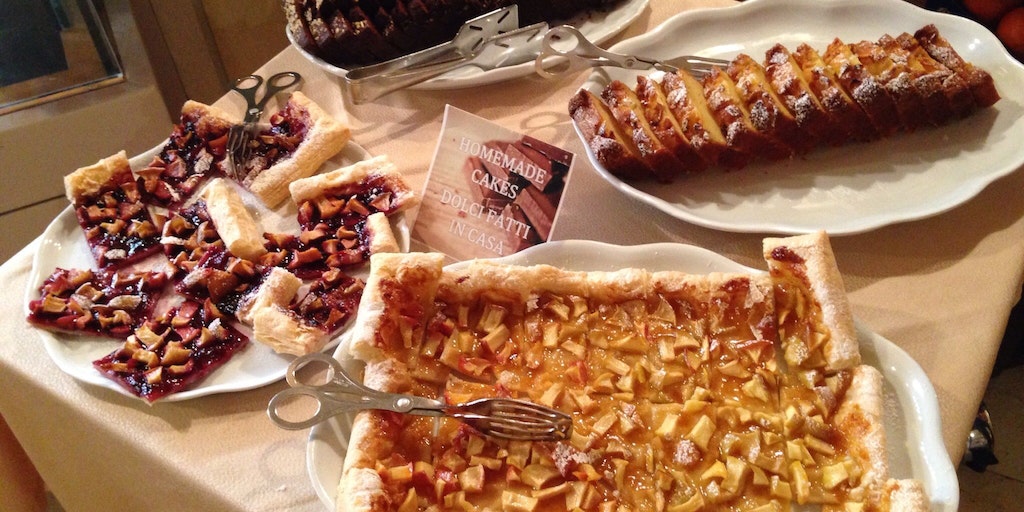 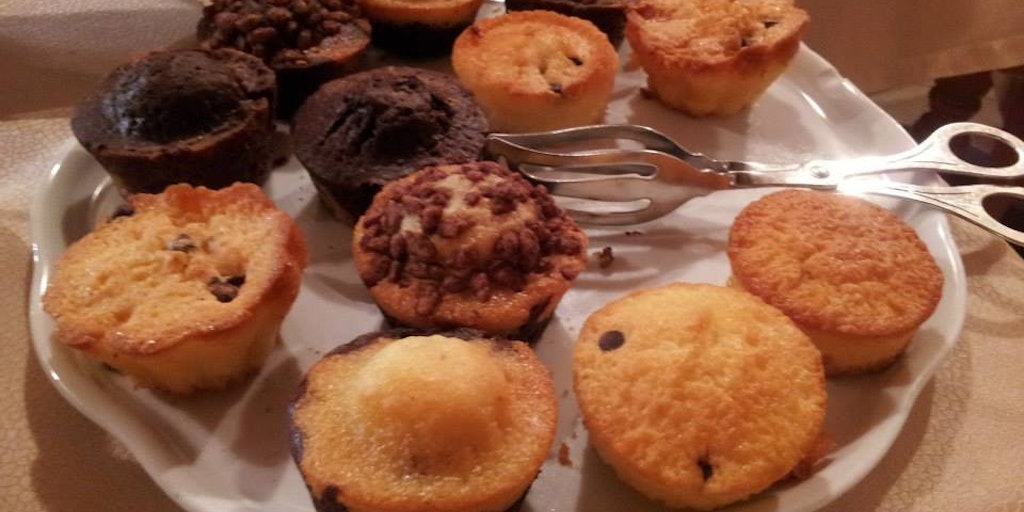 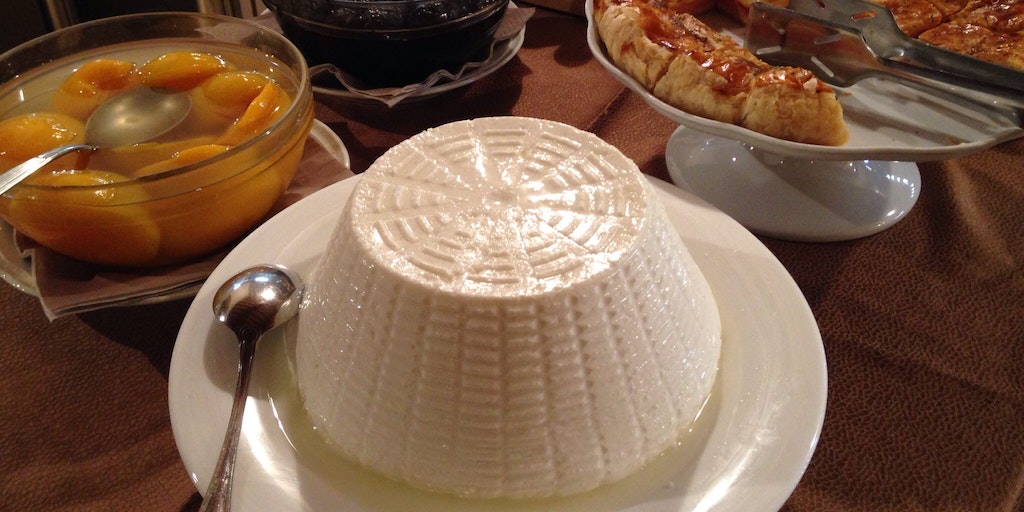 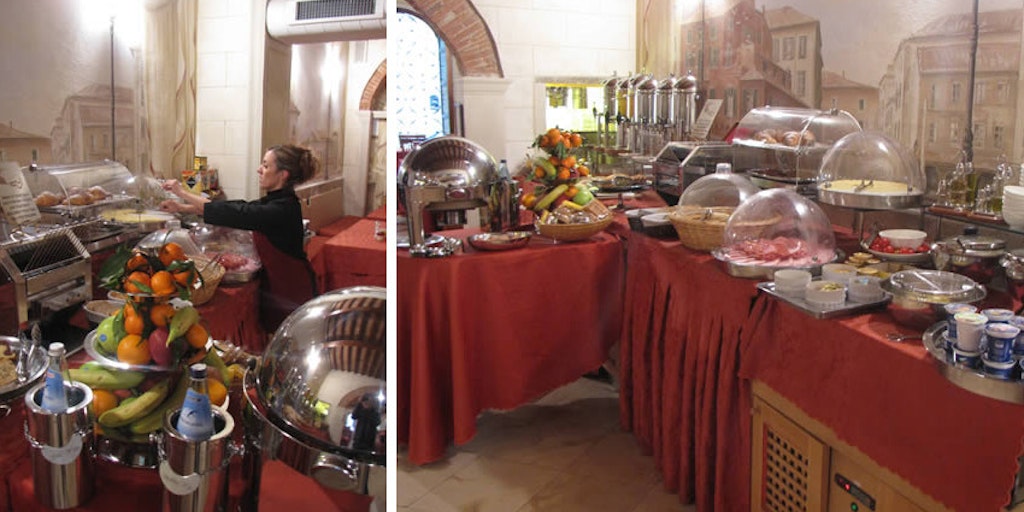 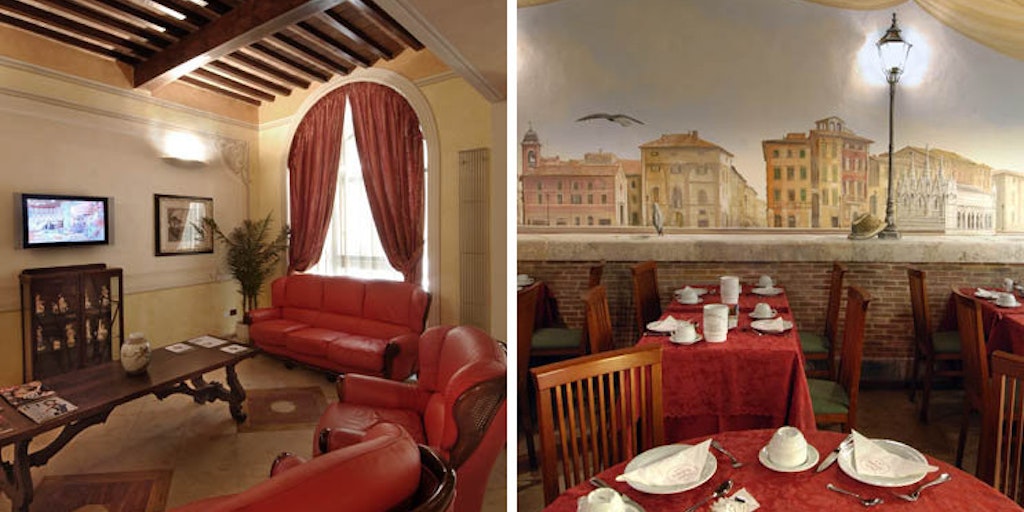 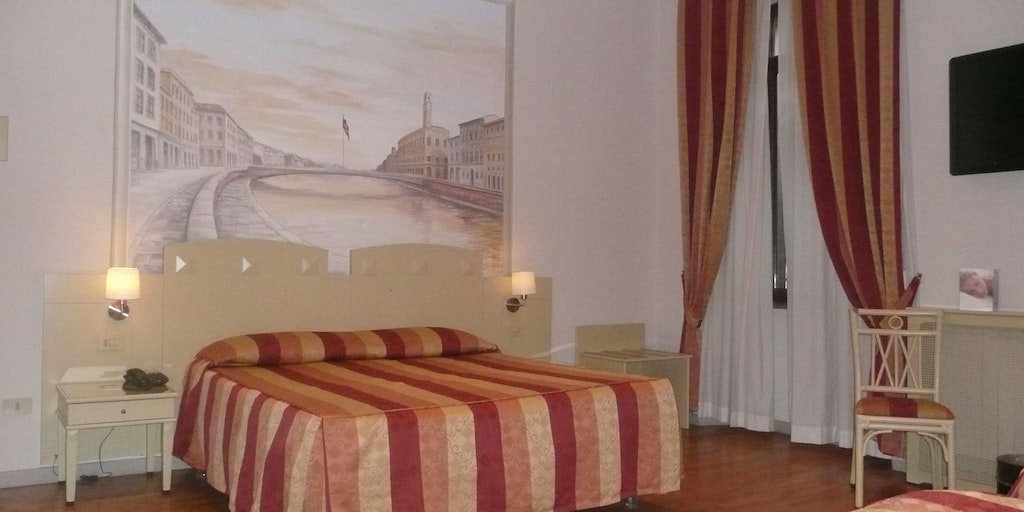 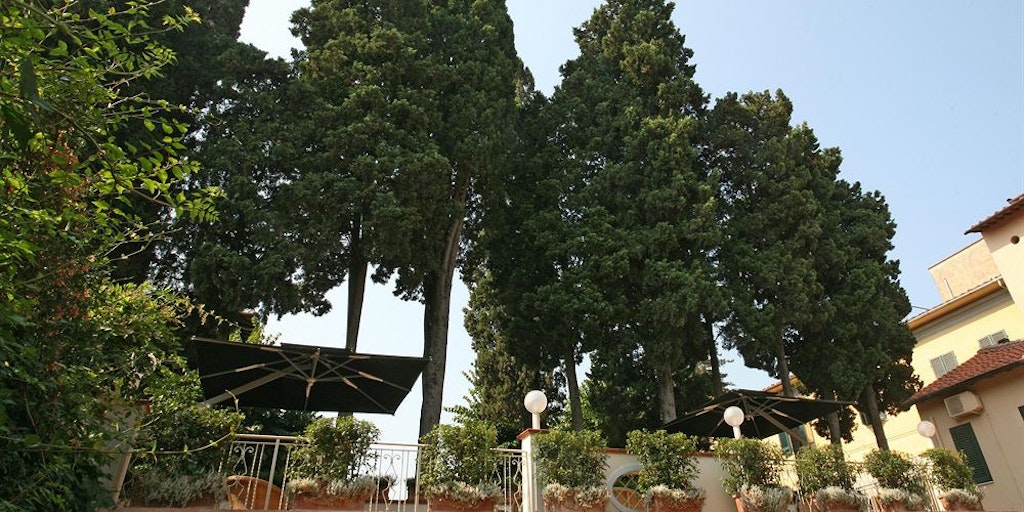 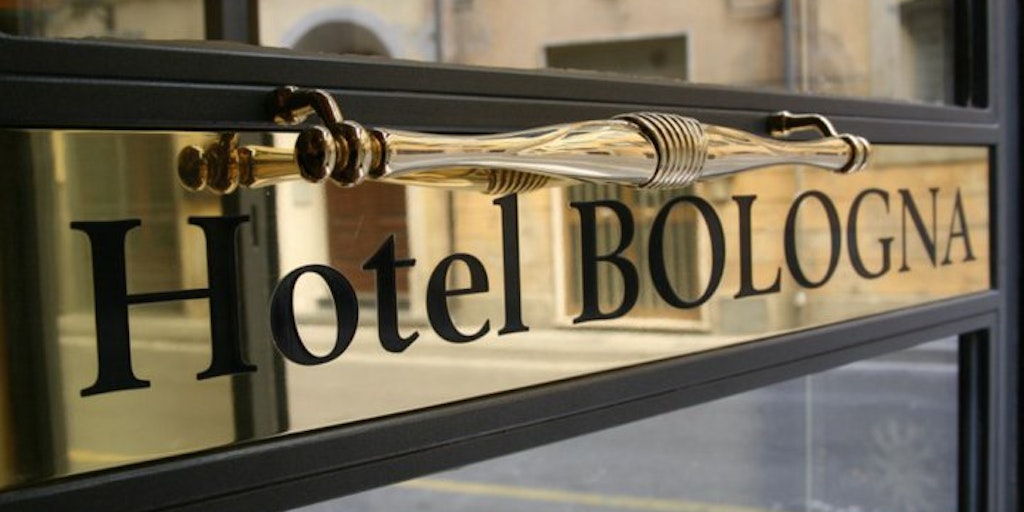 A stylish Tuscan palazzo in the centre of the city

Hotel Bologna
Via Giuseppe Mazzini 57, 56125 Pisa, Italy
A very decent four star hotel with a central location in the heart of Pisa. The well-kept rooms have air conditioning, satellite television and safe, and there is internal parking and free wifi and shuttle services.

The four-star Hotel Bologna is located between the station and the Leaning Tower. Far enough from both to avoid the worst tourist crowds and the less charming aspects of the daily busy life around major railway stations.

The hotel facilitates the amenities you need for a comfortable stay: a bar, internet point, laundry service, private parking and an internal courtyard with tables and chairs where you can have your breakfast.

Read about the rooms at Hotel Bologna

Read personal reviews of Hotel Bologna in in Tuscany. The reviews of the hotel are written by guests who have travelled with In-Italia. All reviews are of course uncensored in order for you to get an honest description and review of Hotel Bologna. In addition to the review of the hotel you can even get good tips from our guests on subjects such as day trips, restaurants, sights, beaches, local transportation and much more.

View all 3 reviews of Hotel Bologna