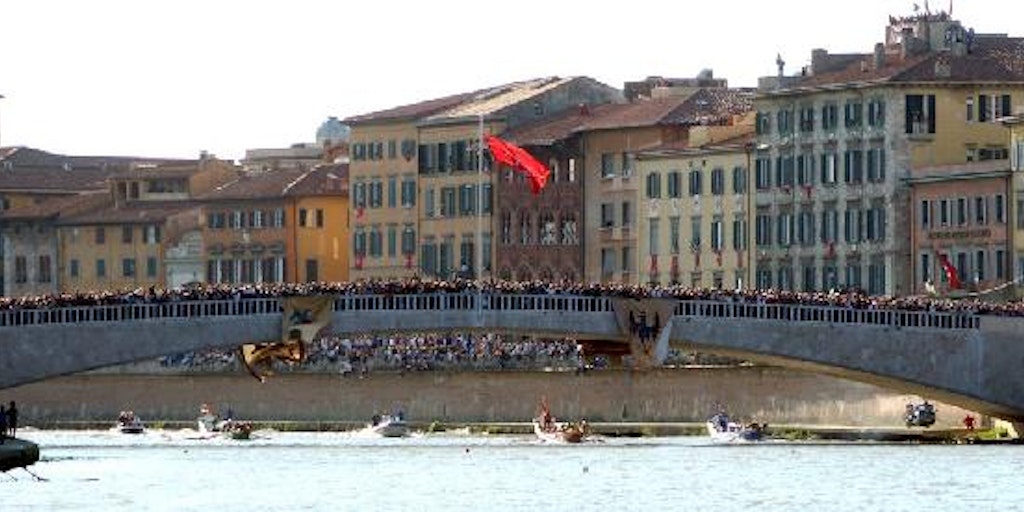 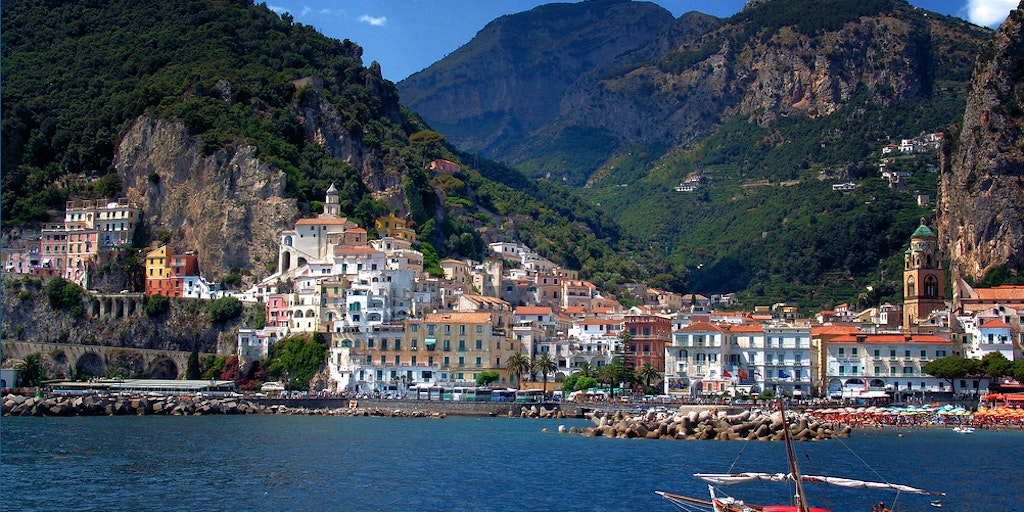 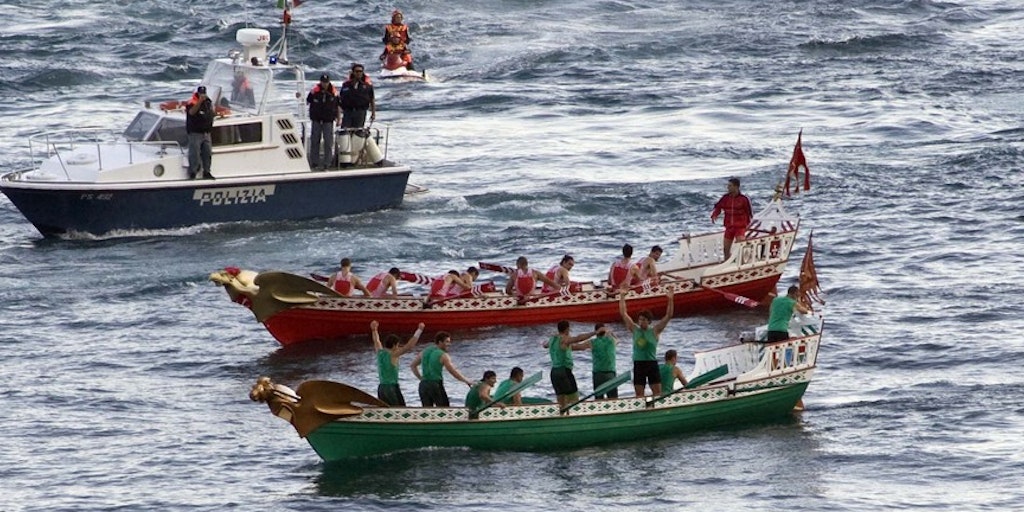 This regatta usually takes place the first weekend in June, and it is the four Maritime Republics Amalfi, Genoa, Pisa and Venice, which turns to be host of the event.

Participants from the province and the region

Years ago the boats consisted entirely of athletes with residents of the four cities who had been living in the city at least for 10 years. In the year 2004, this rule was changed so that half of the rowers came from the province and the other half just from the region. The regatta extends over 2000 meters and the winner gets a trophy, which is replaced with prize money the year after.