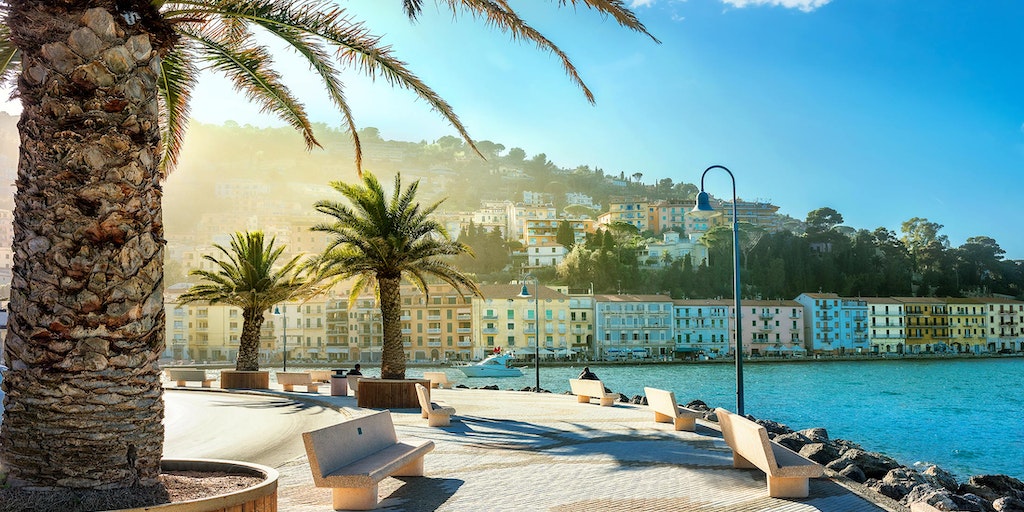 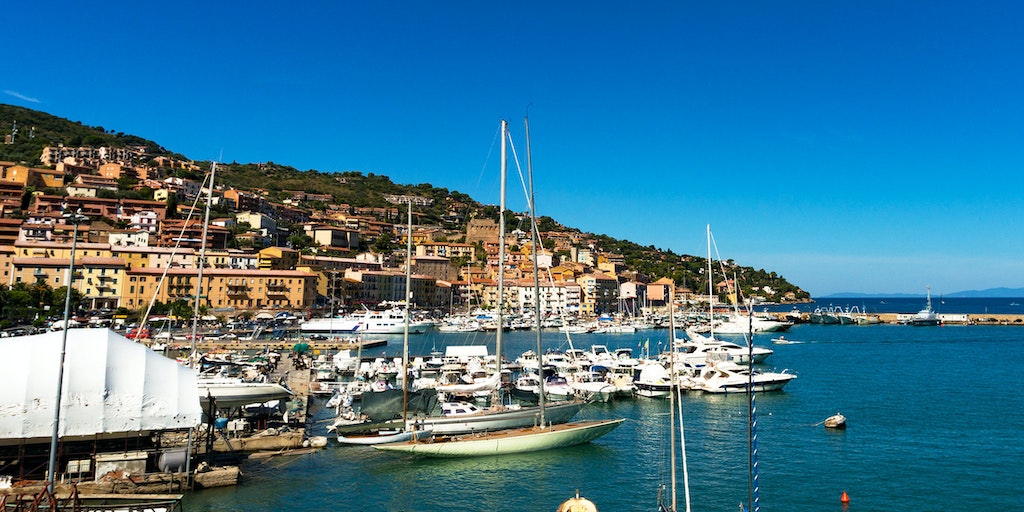 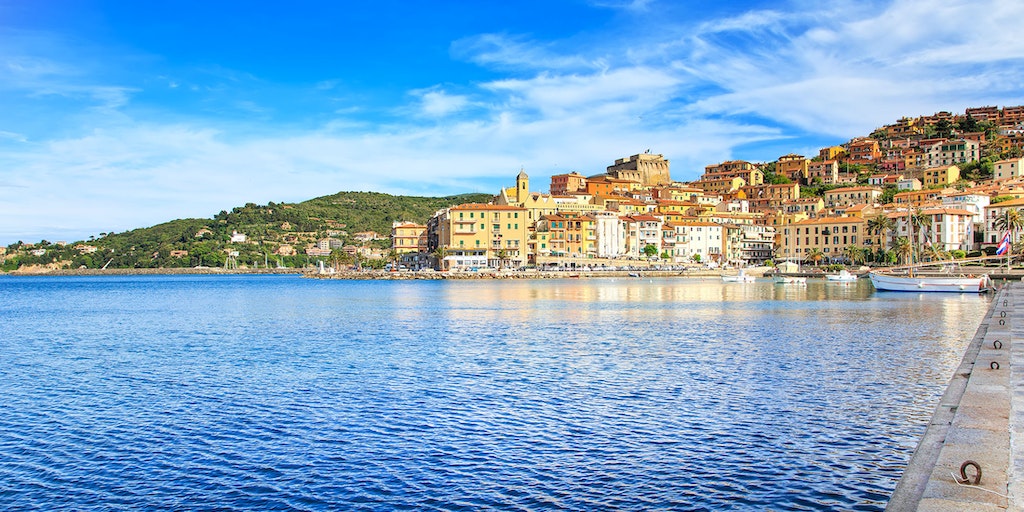 From Porto Santo Stefano you can reach many small beaches around the Argentario Mountain. Some of them can only be reached from the water with boat tours or a rented dinghy. The city itself is a pleasant old town quite lively and historic charm. The colors are beautiful and the restaurants numerous.

Porto Santo Stefano is located at the foot of the beautiful Argentario mountain with a view to the island of Giglio and the Tuscan archipelago. The Argentario mountain was originally an island, but thanks to the proximity to the mainland, it has been connected to the Maremma area with two land belts (the so-called Tomboli) that simultaneously formed the Orbetello Lagoon.

Porto Santo Stefano is a picturesque small harbor town, whose character is marked by the Spanish fortress, built in the 16th century. The city breathes holiday atmosphere and offers everything you will need on during his visit of shops, restaurants and cafes. It is even possible to take diving course.

Since the year 1937, every year on August 15 the local town festival is celebrated, the so-called Palio Marinaro. The city's four quarters meet with their boats in the water for a race. Each boat has one officer and four rowers, they all have to cover a distance of 400 meters ten times. The race takes about 25 minutes.