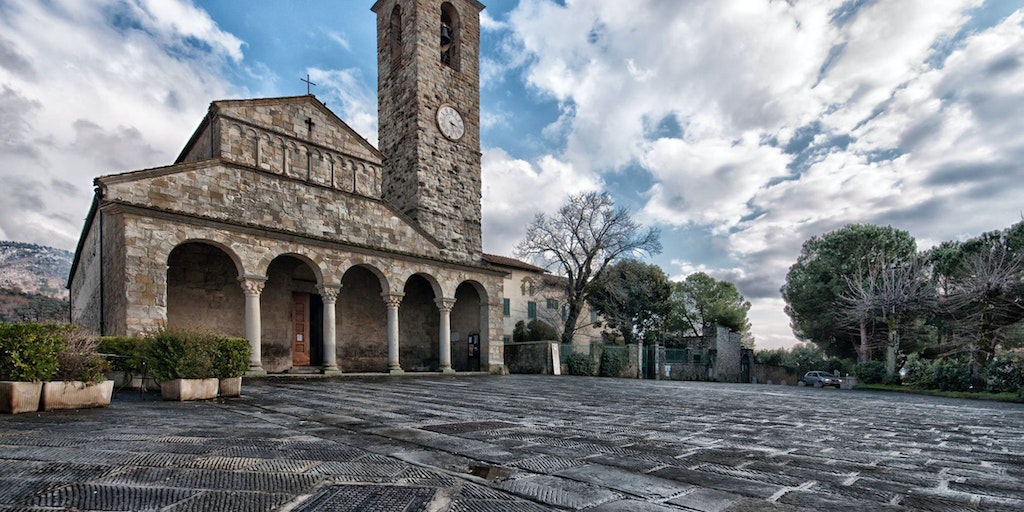 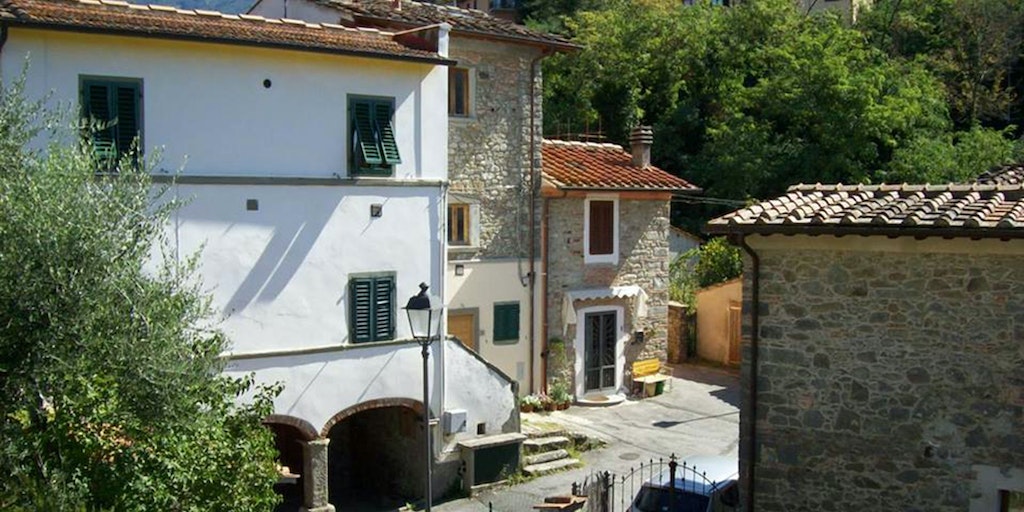 Reggello is about 25 km south east of Florence in the valley of the River Arno.

This town is a good example of what has made Tuscany a tourist Mecca. Not just the landscape, but also the many valuable historic remnants and monuments make the town very attractive as a place to stay or visit.


In addition to art and history, travellers that come here can buy the finest quality oils and wines to take home with them. We recommend a trip to the wonderful village church Pieve di Cascia, which houses the famous Trittico di San Giovenale, a triptych of poplar wood, by Masaccio. The church was built before the year 1000 on the orders of the margravine Matilda of Tuscany. It is still in excellent condition and is a fine example of perfect Romanesque architecture. The bell tower, to the right of the facade, is thought to have functioned as a watchtower in Lombard times in the 6th century. The church has three naves, which culminate in a semi-circular apse. Masaccio’s famous painting is in the left-hand nave. It was discovered in disrepair in 1961 in the church San Giovenale. The masterpiece depicts the Madonna with child and four saints, and was completed in 1422. It is one of the most important works from the early Renaissance and it is considered by experts to mark a turning point in western art, where Masaccio renders traditional figures in a new mode of expression.

We then recommend a trip to the church San Clemente with its masterful sculptures from the 15th century. Here you can see Mino da Fiesole’s angels, and a bas-relief by Antonio Rossellino depicting Madonna with child. Both artists came from Fiesole and were pupils of the great Donatello.

In the village church Pieve di Pitiana, which is out in the country amidst olive trees and vineyards, you can find paintings from the school of Ghirlandaio. Another masterpiece is the church’s tabernacle from the 14th century. The church is on a site where the ancient Via Cassia used to pass, and was built before the year 1000. You should also take time to admire the bell tower and the lovely Villa Guicciardini. Other exemplary works of art can be found in the village churches in Caselli, Cancelli, Fronzano and Arfoli.

Another prominent monument is the monastery Abbazzia di Vallombrosa, at the end of the steep tree-lined path that leads up from the town. It is considered to be a museum for religious art, with its luxuriously decorated church and its many altars. Before you get to the monastery, you see a huge pool, originally used for trout farming, and then for ice production. When you have gone beyond the portcullis that dates back to 1773, you can see the contours of the sober facade by Gherardo Silvani from the 17th century. The church was totally rebuilt in the 17th century, but its medieval structure was retained; cross form with a single nave, transept and semi-circular apse, on which the dome rests. Its current appearance is characterised by Baroque decoration. Beside the church is a solid bell tower from the 13th century. When the complex was restored in the mid-15th century, the abbot of the time requisitioned the monumental kitchen, refectory and tower.

If you still have time, you can spend it visiting the huge villas and farms, which are quite beautiful and designed in complete harmony with the nearby medieval castles and bridges.

Reggello’s distance from Florence and Arezzo makes it an ideal base if you plan to visit other masterpieces and monuments in Tuscany.

Rating 3,7 of 5
Good
Based on 31 reviews
See customer reviews

View all reviews of Reggello