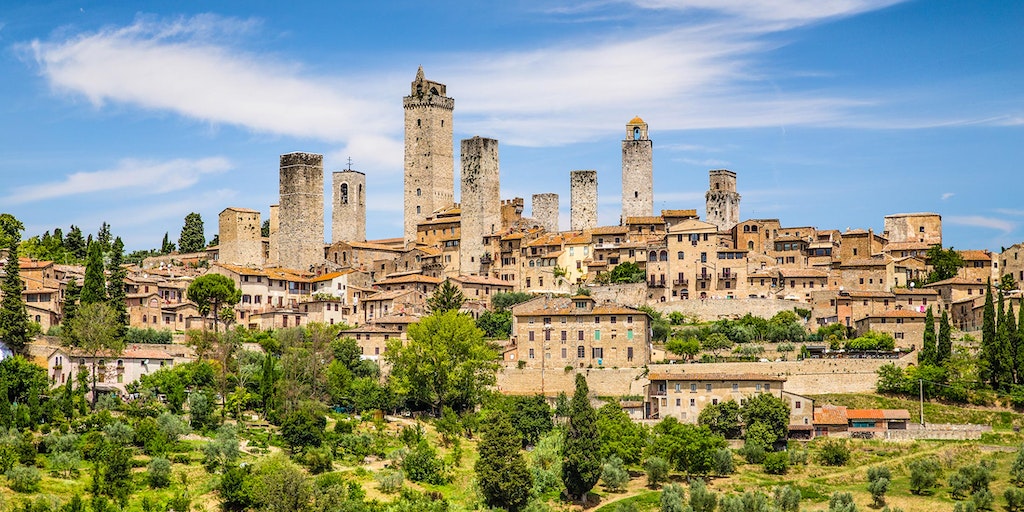 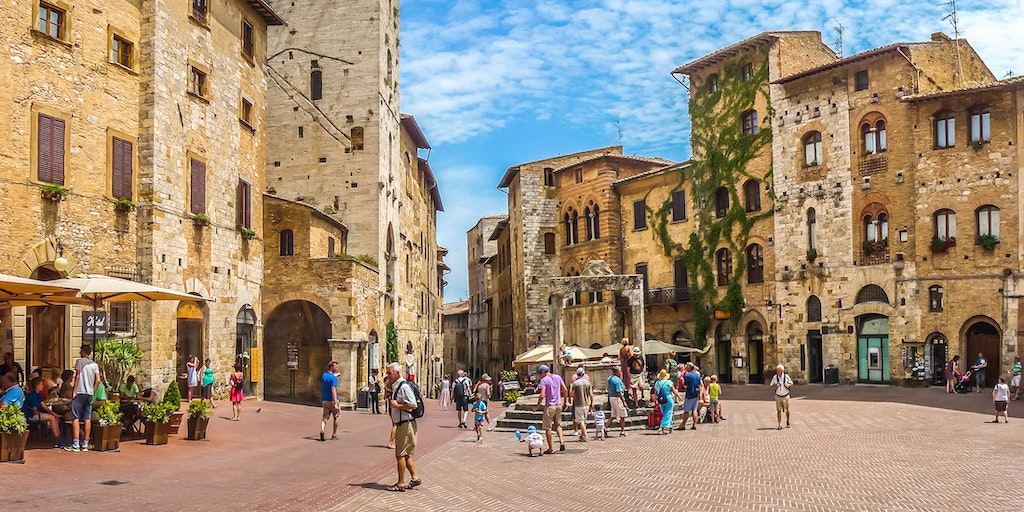 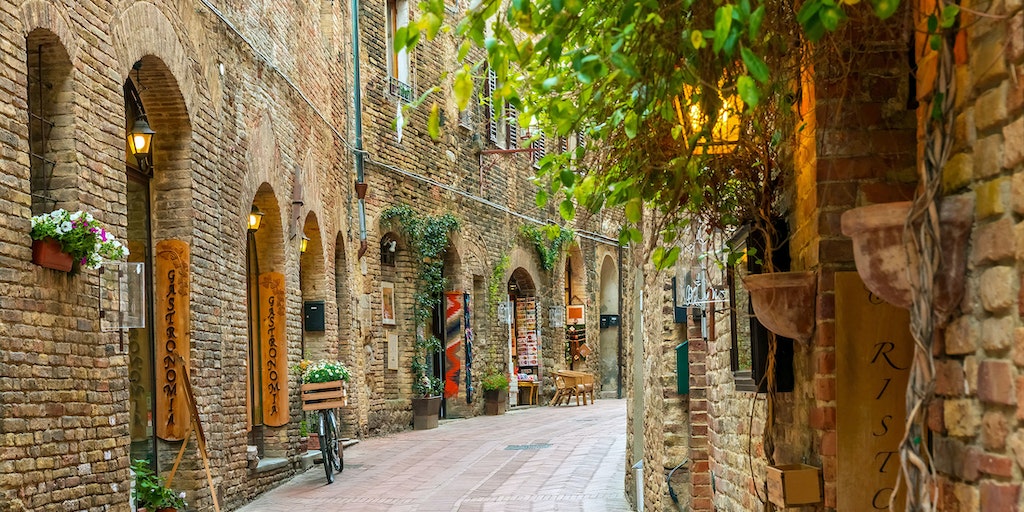 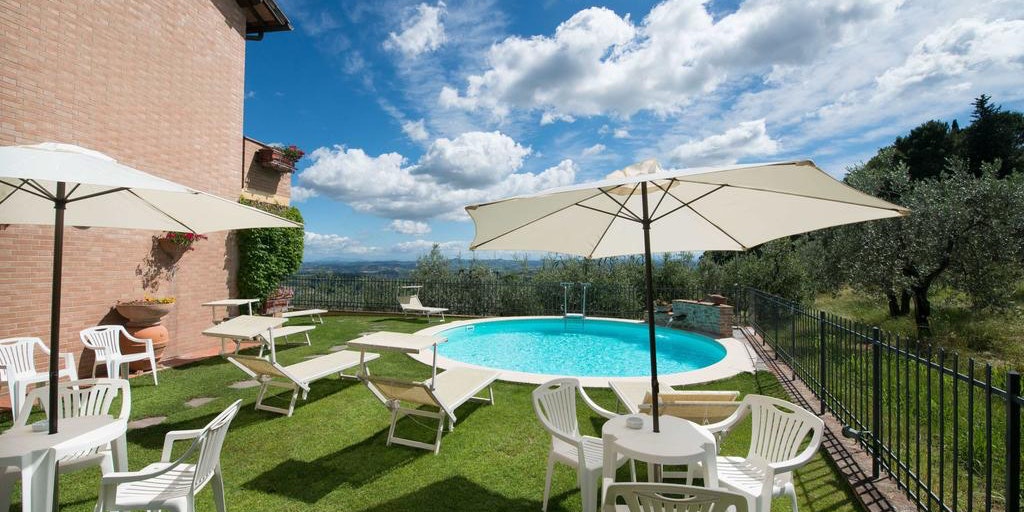 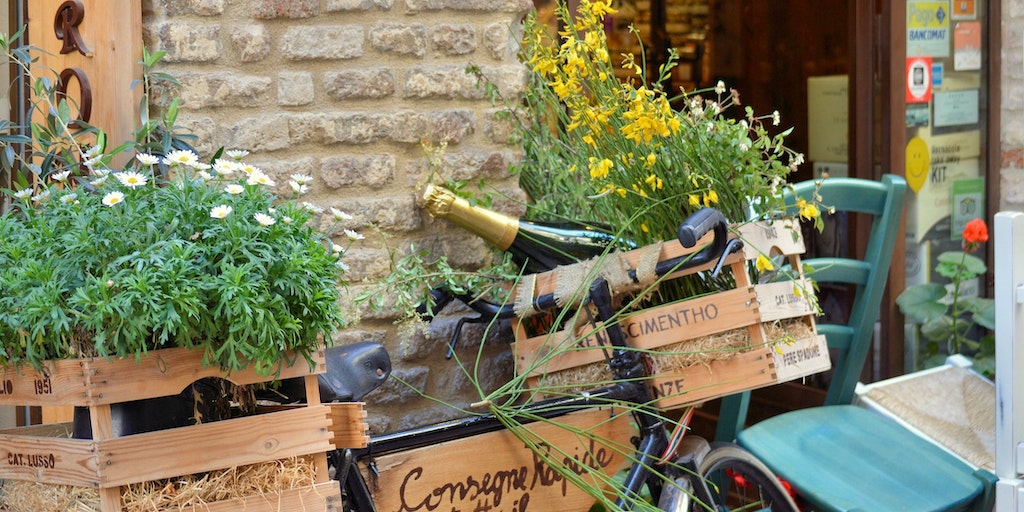 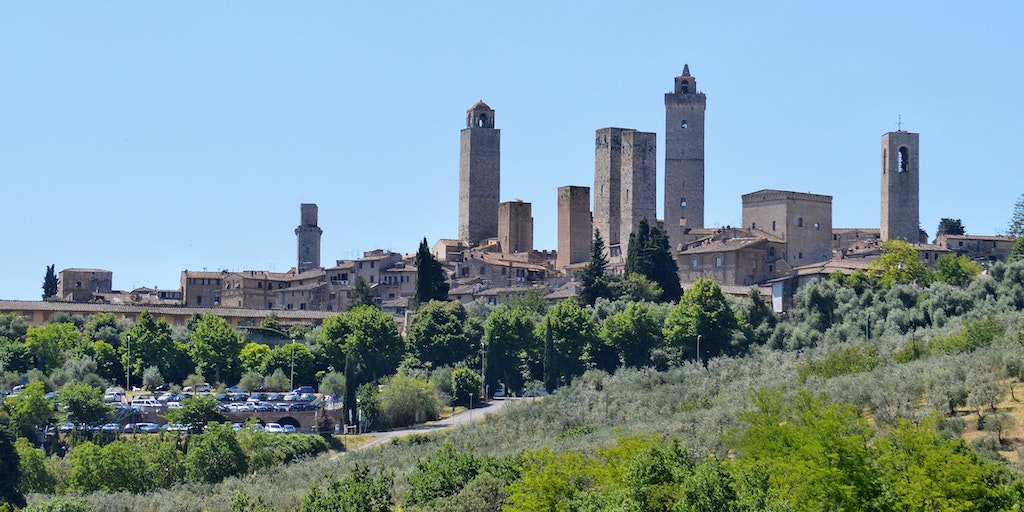 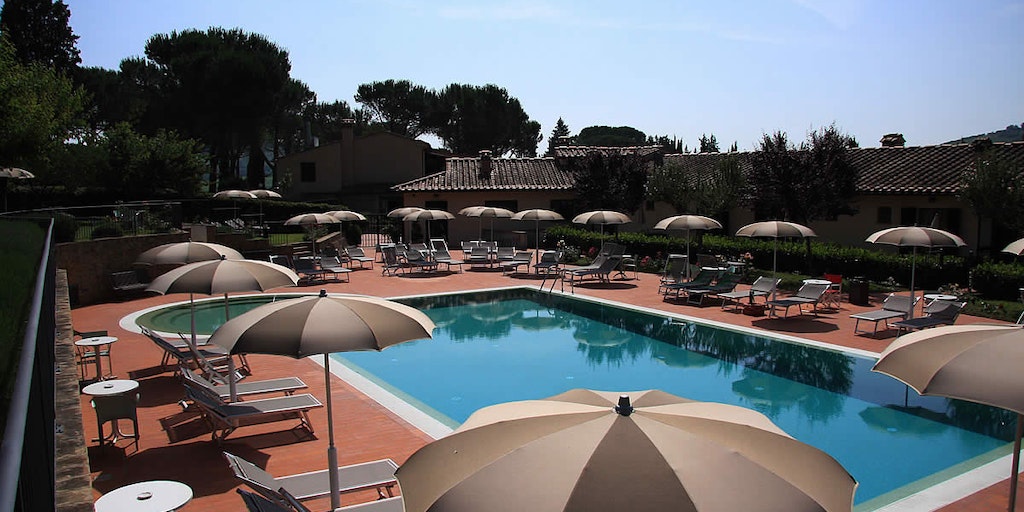 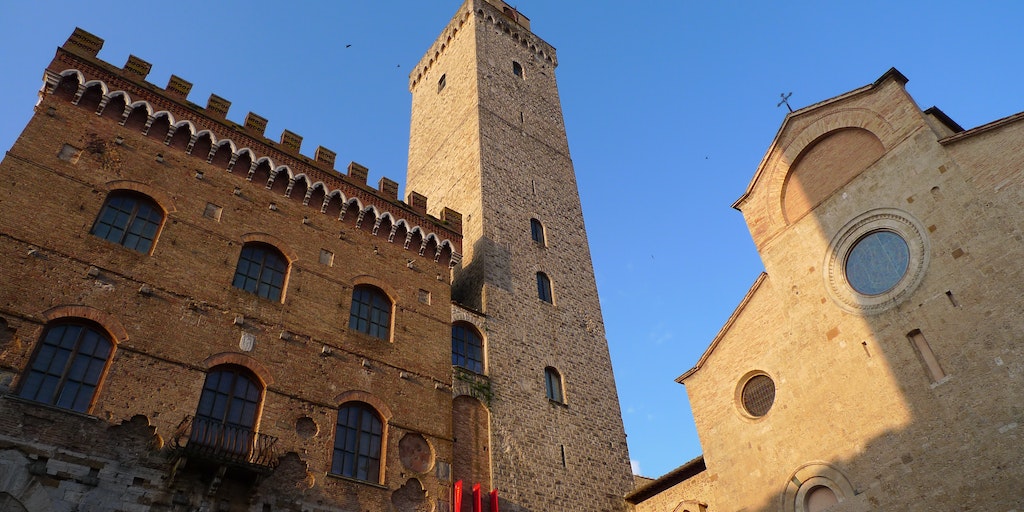 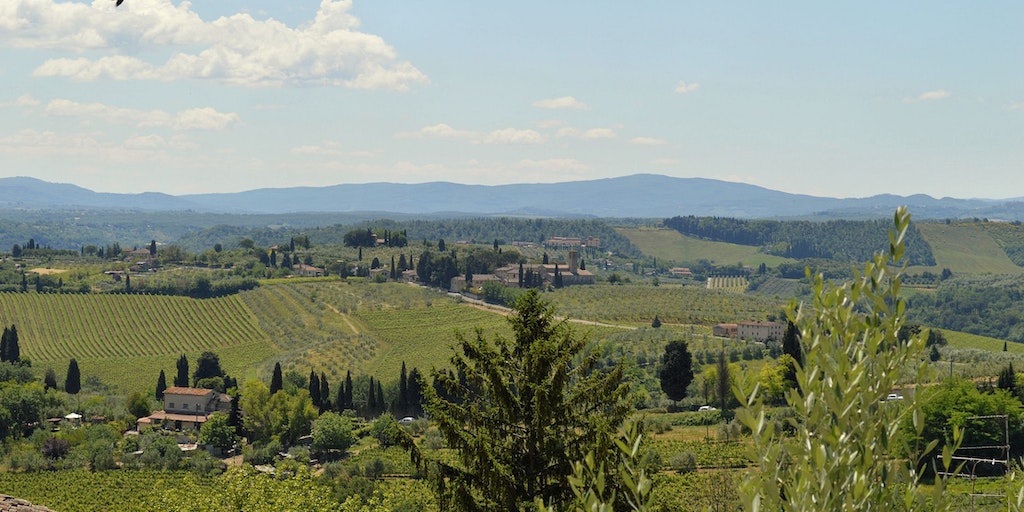 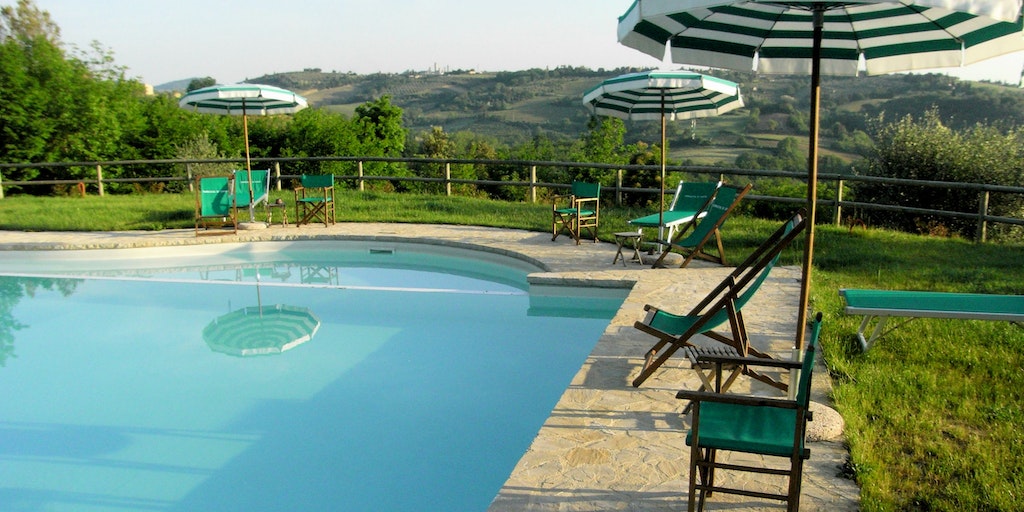 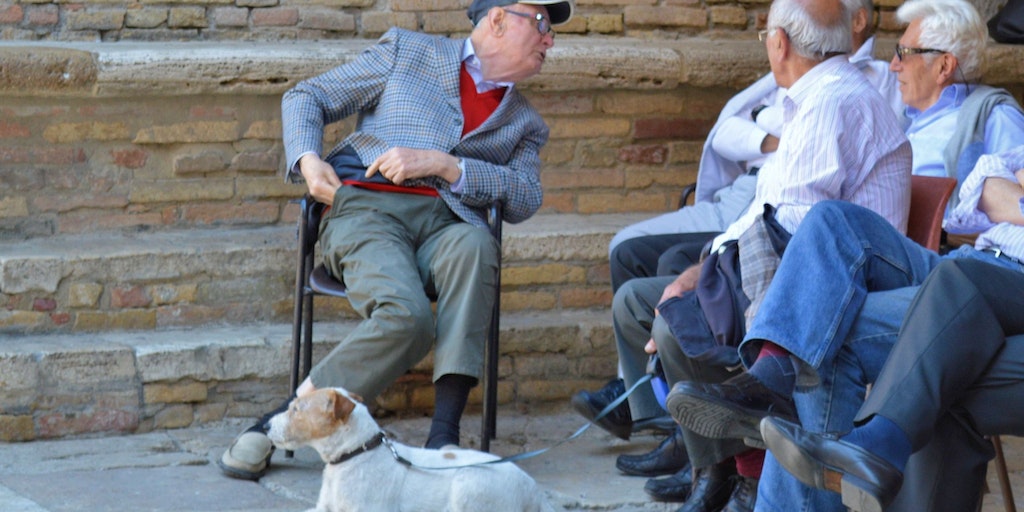 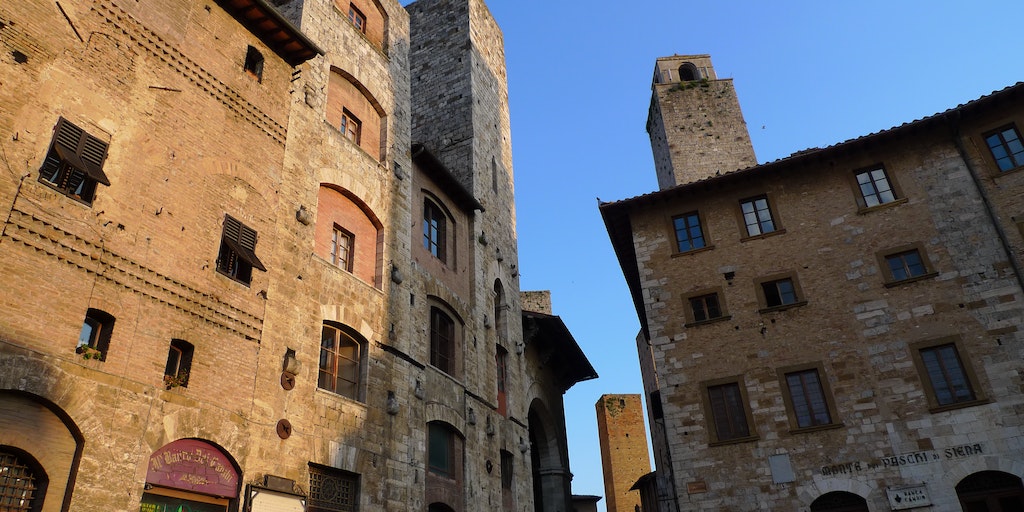 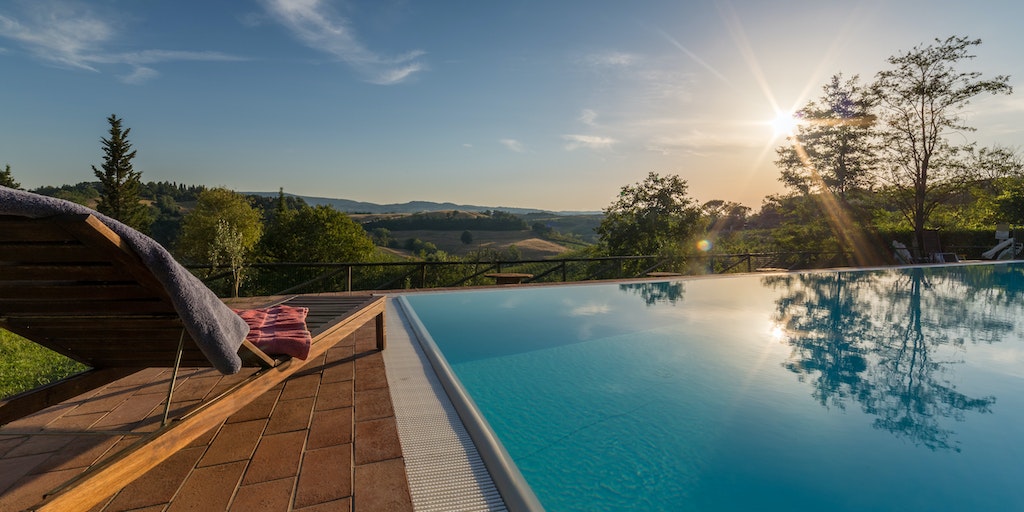 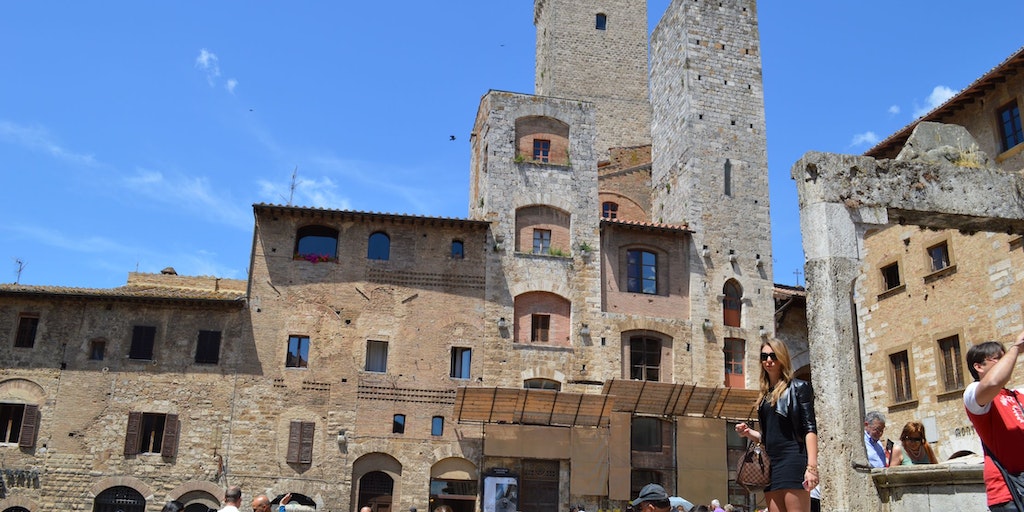 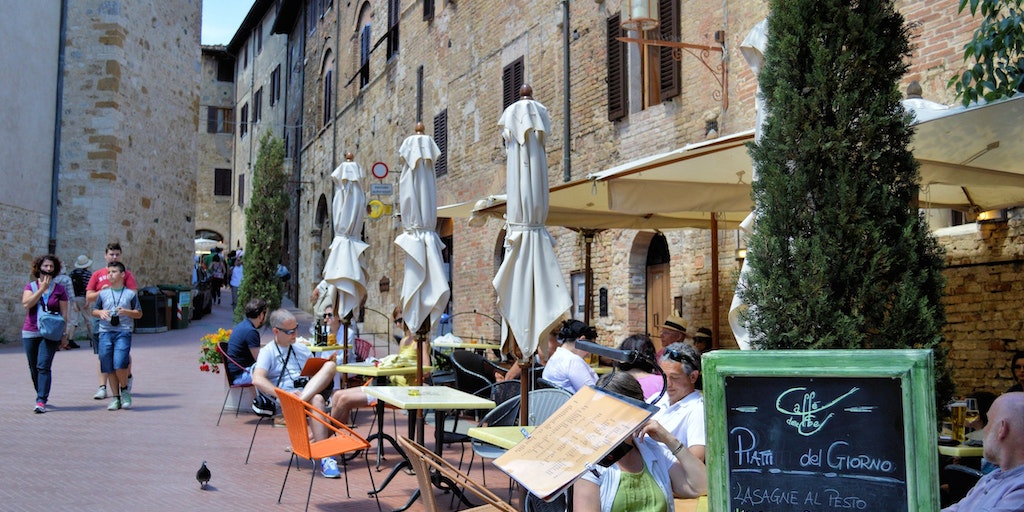 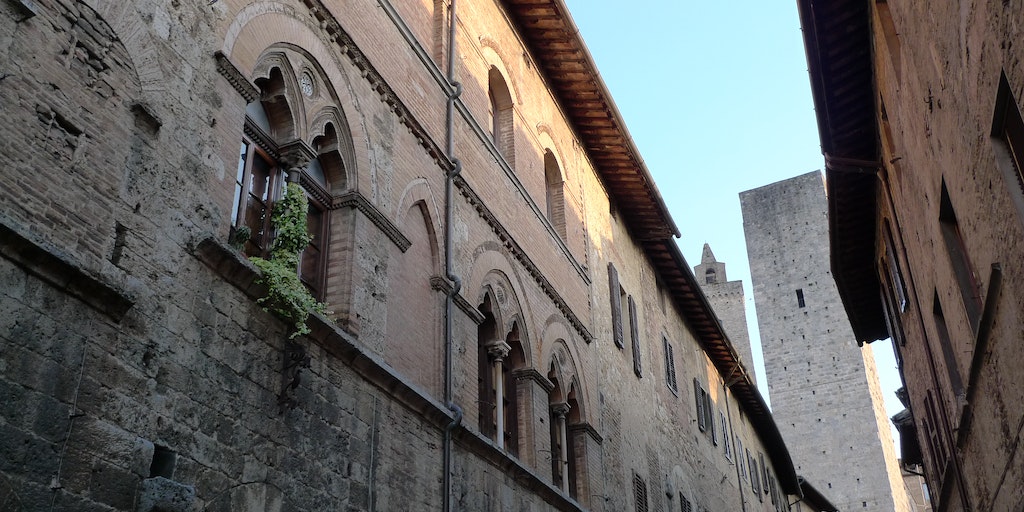 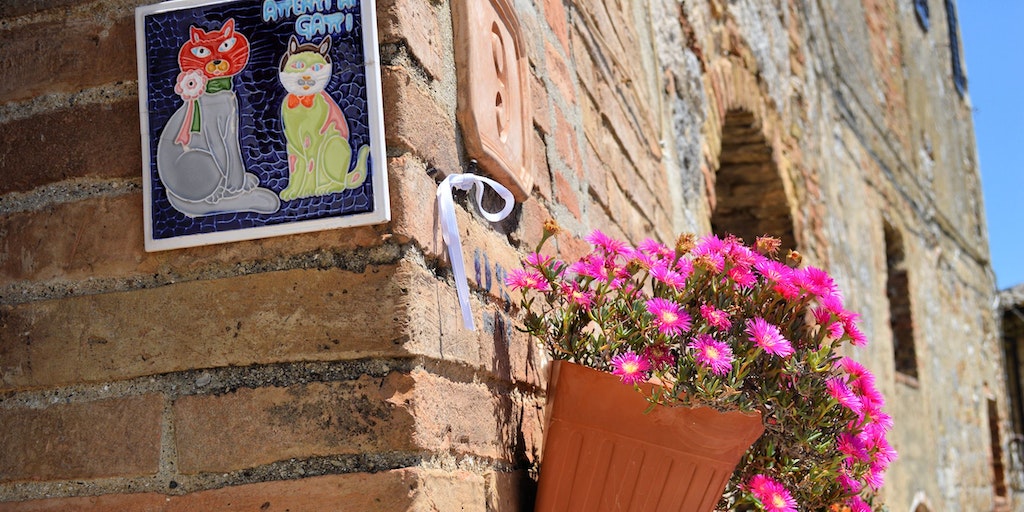 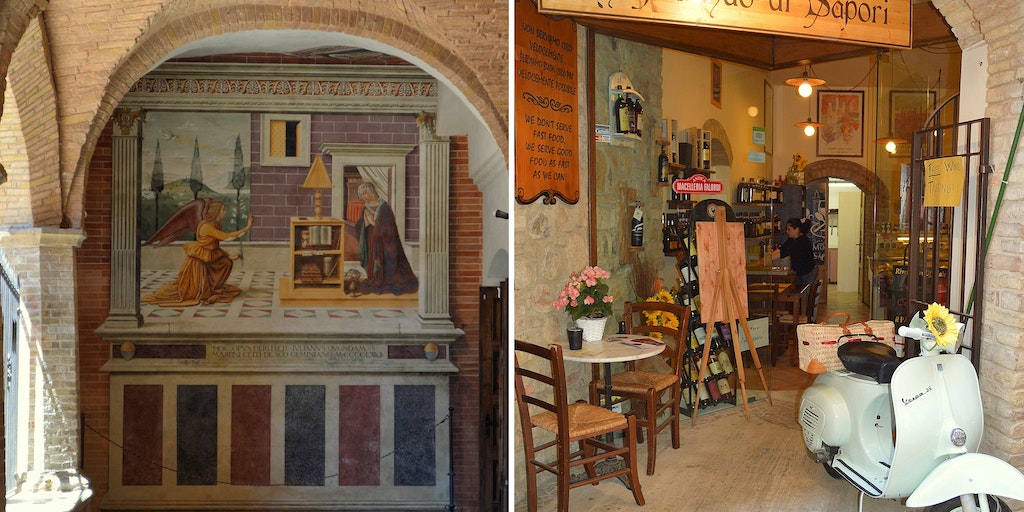 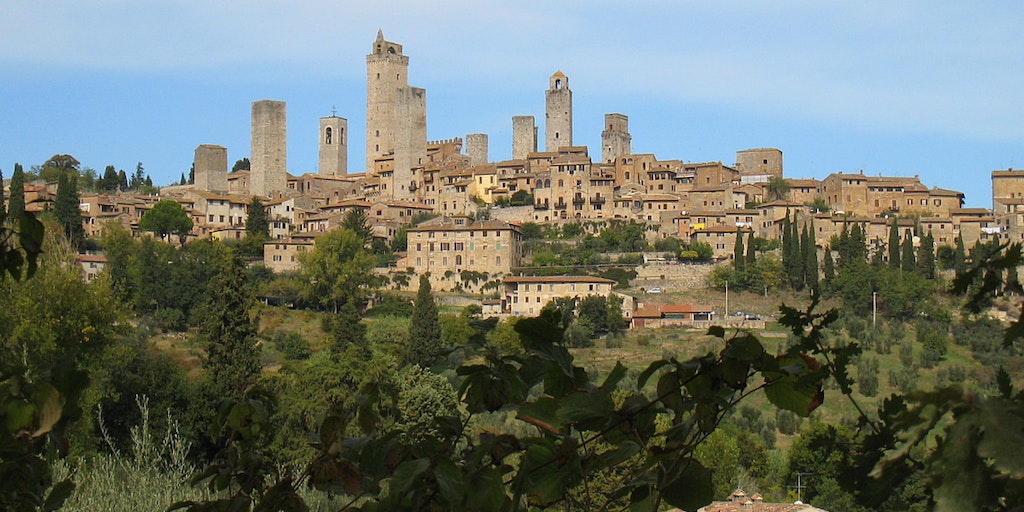 San Gimignano - The city of towers

When you visit Tuscany, the town of San Gimignano is a must see for many reasons. It has remained largely unchanged since the Middle Ages and is known for its 15 towers that largely dominate the landscape today.

See the medieval town of towers

It is without doubt one of the most interesting medieval towns in this part of Tuscany, though today it only has 15 towers - it was said that in the middle ages that there were a total of 72 towers. Choosing accommodation in this area is wise as not only can you easily visit the town of towers, but you will be central enough to visit many other fascinating towns such as Volterra, Monteriggioni and the many wonderful towns and villages in the Chianti Wine District.

Legend has it that the name San Gimignano comes from a bishop from Modena (who was later canonized), who in 450 saved the little town from the marauding armies of Attila the Hun. A castle was built here during the 10th century, around which the town grew.

In the 12th century San Gimignano became a municipality. In the mid 13th century most of the town’s wooden buildings were replaced with stone buildings, and a new wall was built around the town. It was also at this time that many of the towers, which can still be seen today, were constructed. However, the 15 towers that still stand today are a far cry from the 72 that once dominated San Gimignano.

In the middle of the 14th century San Gimignano was an important trading and agricultural town, as well as a popular stop for the constant stream of pilgrims on their way to Rome. Then, the town had a population of 15,000 (twice that of today!) and two factions embroiled in a long and bitter power struggle: one faction supporting the Salvucci family (Ghibellines), and another supporting the Ardinghelli family (Guelphs). At its height, San Gimignano had all of four hospitals, five convents and one brothel.

San Gimignano for better or for worse

If you’re planning to visit this town during its high season (between March and October and Holy Days all year round) then it’s a good idea to go early in the morning or late in the afternoon. In the hours between 10:00 and 18:00 the town tends to become rather crowded. It is at its best in the evenings when there are fewer tourists and when the locals reclaim the streets.

If you happen to visit in the middle of the day in summertime, then the best way to dull the pain of the hordes is to buy an ice cream from the wonderful ice cream stand "Gelateria di Piazza" at No. 4 Piazza della Cisterna. Their products are world famous - and rightly so! Despite their renown, prices are still reasonable: for two Euros you can get a delicious medium-sized cornet, and for just four Euros you can forget all about lunch...

Getting to San Gimignano

The nearest airports are Florence - 69 km, and Pisa - 82 km away. For the most freedom, we recommend hiring a car so that you can stop wherever you like and also because much of the accommodation in this area is in the countryside between the towns. However you can take trains from both Pisa (with a change at Empoli) and Florence (direct) to the nearest train station in Poggibonsi, 14 km from San Gimignano, and from there, there is a bus service.

Choose your apartment, hotel or villa in San Gimignano

Use the search machine at the top of the page to browse through our collection of handpicked holiday accommodation in the San Gimignano area. Feel free to ask our experienced travel experts with over 15 years experience of travel in Italy for free advice on the best places to stay. Contact us by email using the contact link at the top of the page, by using the chat box to the left of the page, or call us using the number to the right of the page. We are here to help you get the best out of your holiday in Tuscany.

Rating 4,6 of 5
Excellent
Based on 70 reviews
See customer reviews

An excellent restaurant in San Gimignano is Locanda La Mandragola. Take a bus or train to Siena and Florence. Order tickets online to the big tourist ... attractions in Florence to avoid the long queues.Read more

View all reviews of San Gimignano