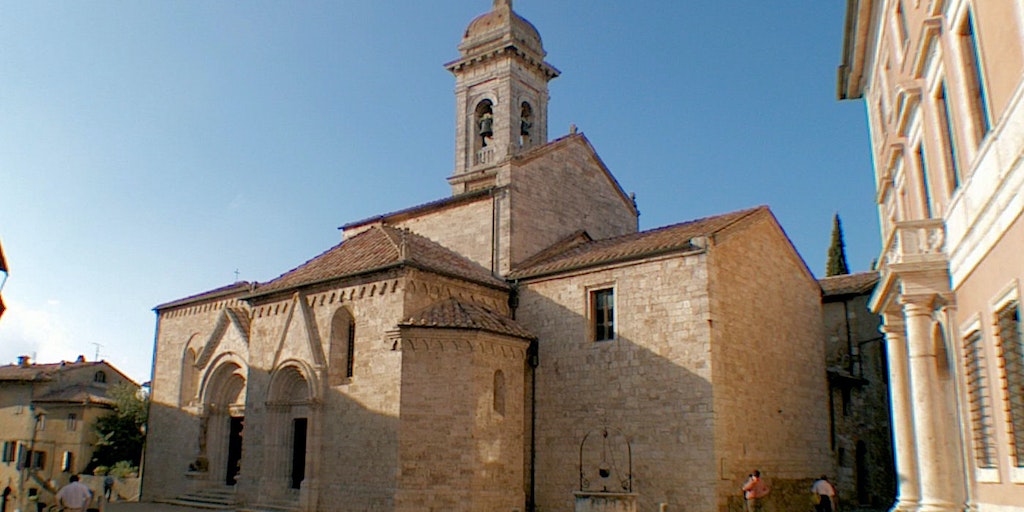 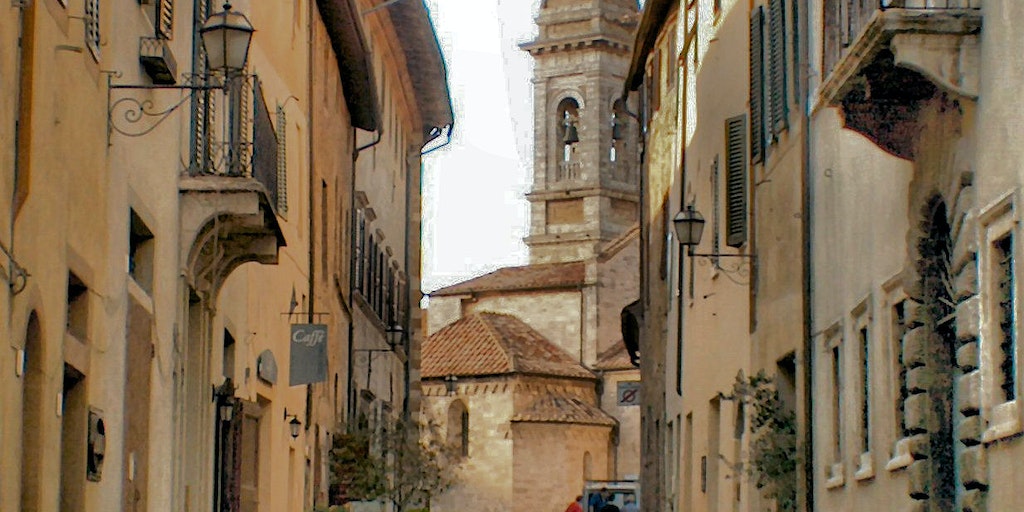 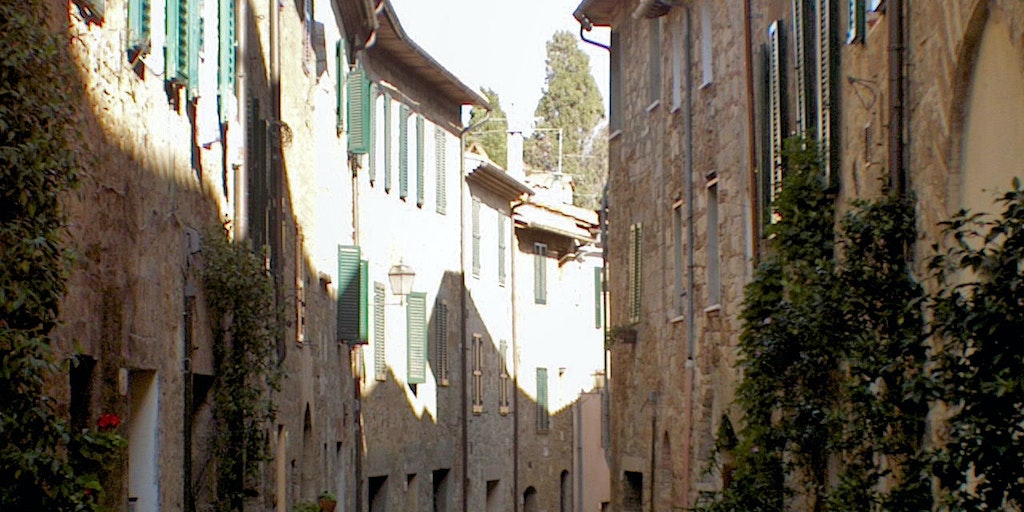 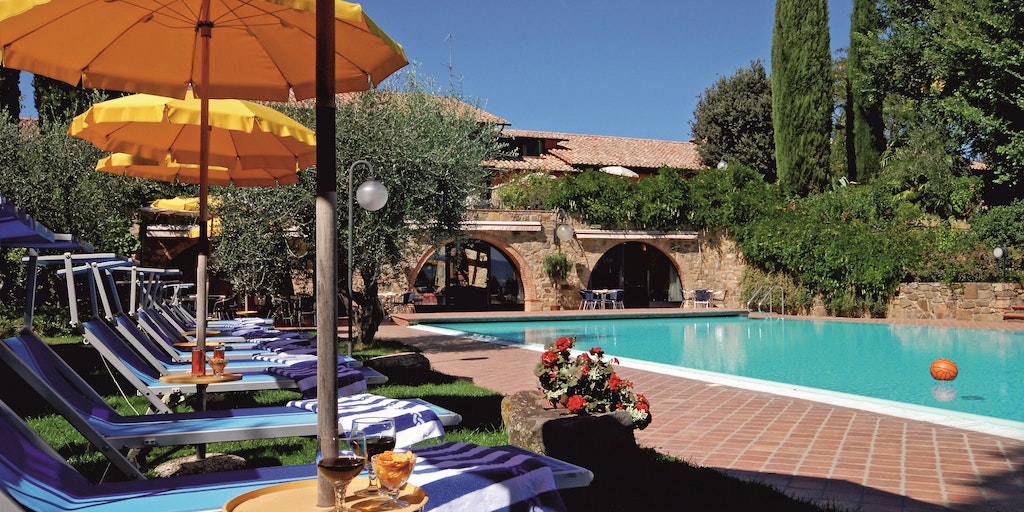 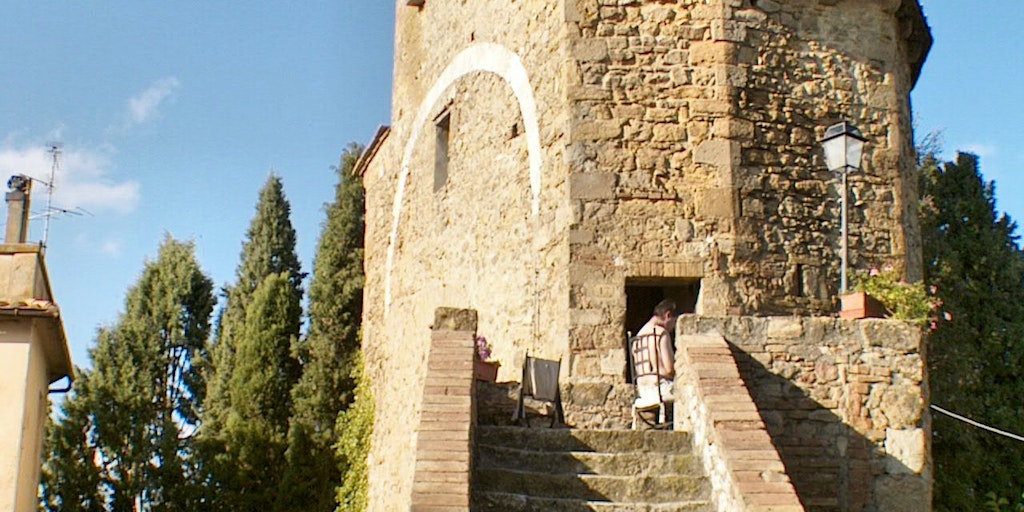 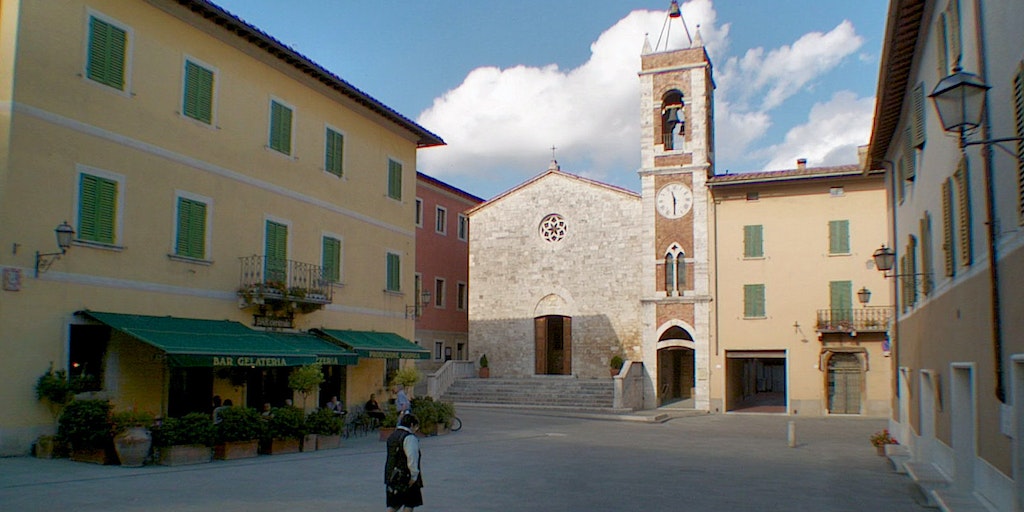 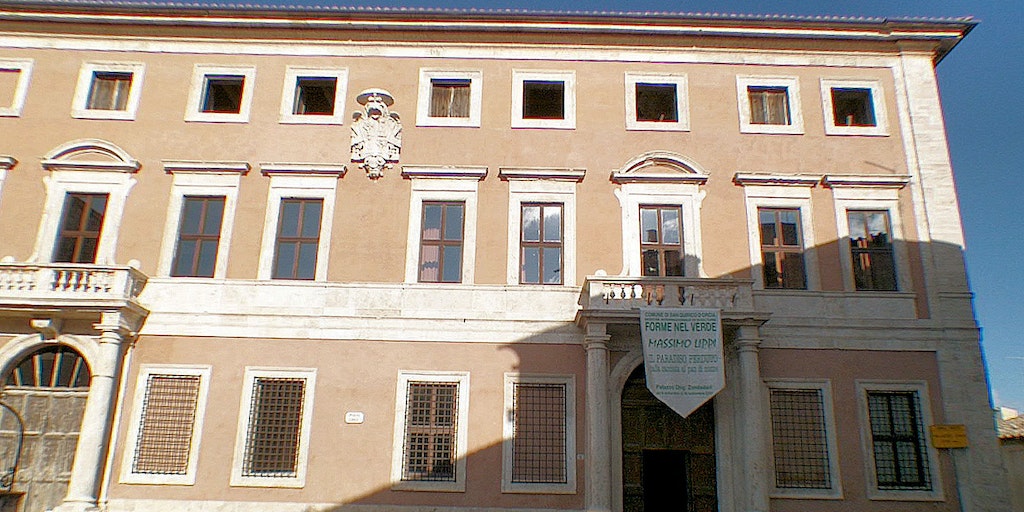 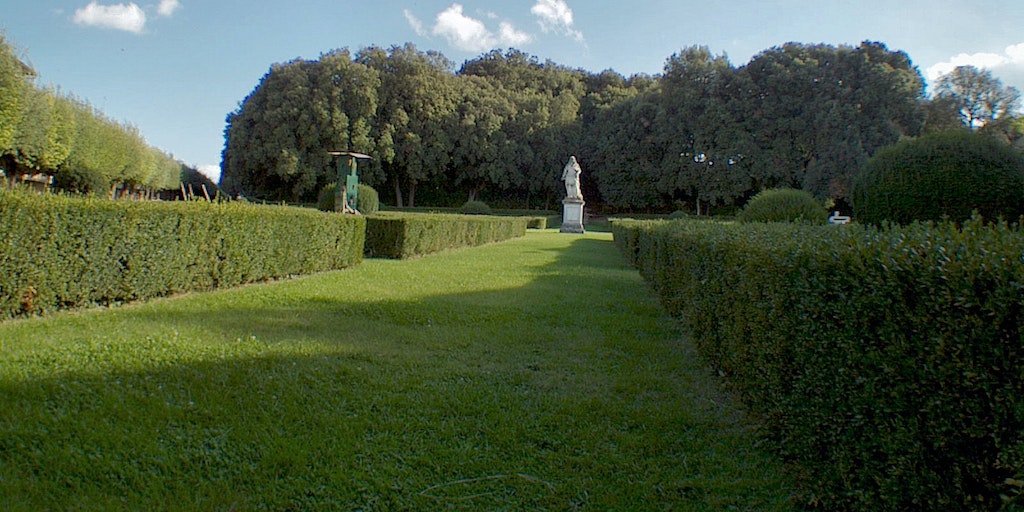 Loading content
The town is absolutely charming with its almost car-free centre, its beautiful buildings and fortified walls, not to mention the many shops, restaurants and cafés.

San Quirico is in the Orcia valley half way between Siena and Orvieto. There are train stations close by in both Chiusi and Buonconvento, but the area is best suited for visitors travelling by car or cyclists. The town is absolutely charming with its almost car-free centre, its beautiful buildings and fortified walls, not to mention the many shops, restaurants and cafés.

Numerous archaeological finds over the years testify to the town’s Etruscan origins, although systematic excavations have never been carried out. The town’s old name was Osenna, after the now-vanished stream that once flowed close to the town. The name Osenna was used until the 17th century, but after year 1000 the town’s current name became increasingly used in documentation. The town grew and played an important role in the Middle Ages due to its location along the Via Francigena, which was the main route between Canterbury in England and Rome.

When Frederick Barbarossa travelled to Rome to be crowned Holy Roman Emperor, the pope sent three cardinals and his army out to welcome him. San Quirico is where they made camp. In 1180 the town fell under Sienese rule and a Sienese mayor for the town was appointed. Other kings, emperors and lords have since ruled over the town.

There is a lot to see in this well-preserved little town. The town wall, for example, is one of the best illustrations of medieval town planning seen today, and still dominates the town. The whole town wall – with the exception of the northeastern part – can still be visited. Today 14 watchtowers grace the skyline, some of which have been incorporated into modern buildings. Sadly, the wall’s north and south gates have been completely destroyed. You can, however, still see parts of the eastern gate.

The Collegiata church in the Via Dante Alighieri is built on the old parish church, which has been traced back to the 8th century. Today, the church has three portals, the first of which is a fine Roman example in sandstone and travertine marble. This first portal once received pilgrims from Siena. On the south side of the church, is a portal that is Roman and Gothic in style and accredited to Giovanni Pisano. On this side you will also find two deep two-piece windows. The bell tower, as it stands today, was built in the late 18th century. Inside the church you can see a mixture of medieval motives and Baroque decoration.

Beside Collegiata is the great Palazzo Chigi, founded by a cardinal of the same name in the late 18th century. The palace was badly damaged in the Second World War and is currently undergoing restoration.

In the main town square you’ll find the church of San Francesco. This has been rebuilt several times but is still largely Gothic in style. The church contains several masterpieces including Andrea della Robbia’s Madonna and the Madonna and Angel by Francesco di Valdambrino, student of the great Italian sculptor Jacopo della Quercia, who is especially noted for his decoration of the beautiful fountain, Fonte Gaia, on the Piazza del Campo in Siena.

Anyone visiting San Quirico should take in the beautiful 16th century gardens, the Horti Leonini. You will find the entrance to the gardens between the main town square and the old medieval walls. The flowerbeds are pleasing to the eye because of their geometrical design, while the beech tree wood and the grand marble stairway provide the background to this scene. As you pass through the wood, you come to a green area where a medieval tower once stood. Sadly, it was destroyed during the Second World War.

We also recommend a visit to the Roman church Santa Maria Assunta, and the Scala hospital opposite, which provided care for travellers and pilgrims on the Via Francigena. The hospital was founded in the 13th century, and you can still see the adjacent farm with its 16th century well.