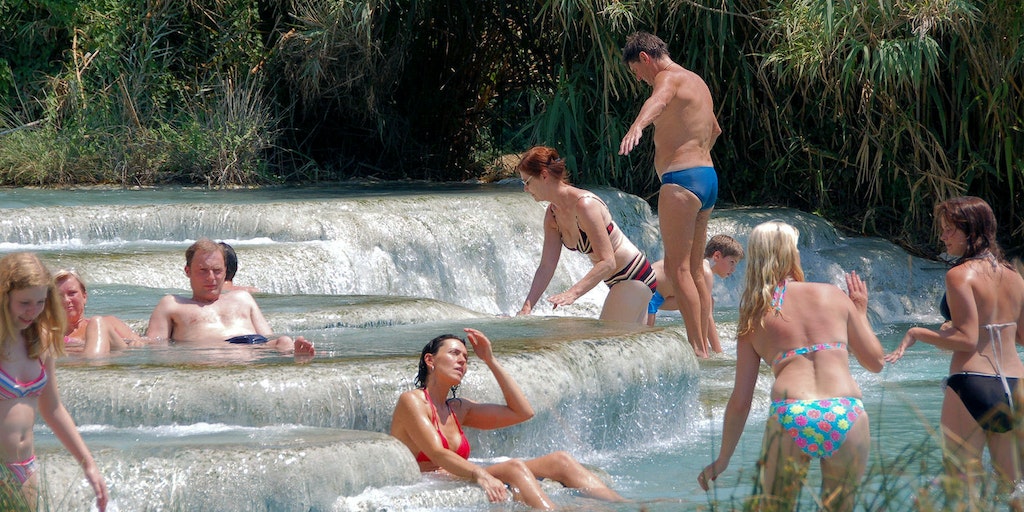 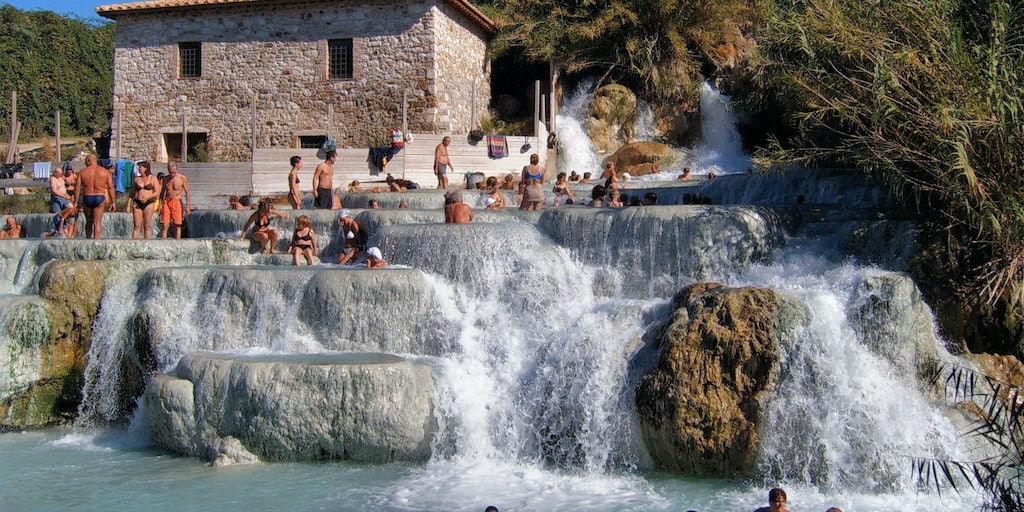 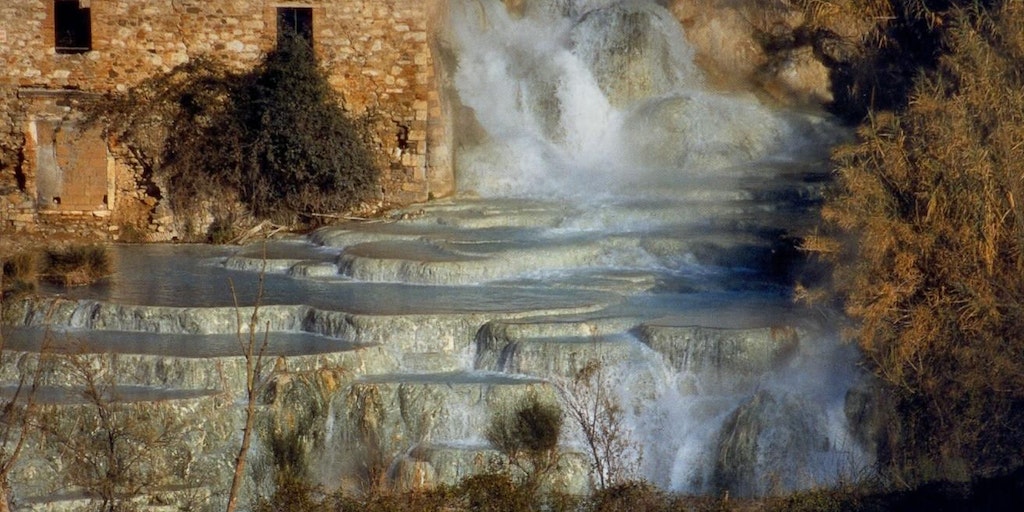 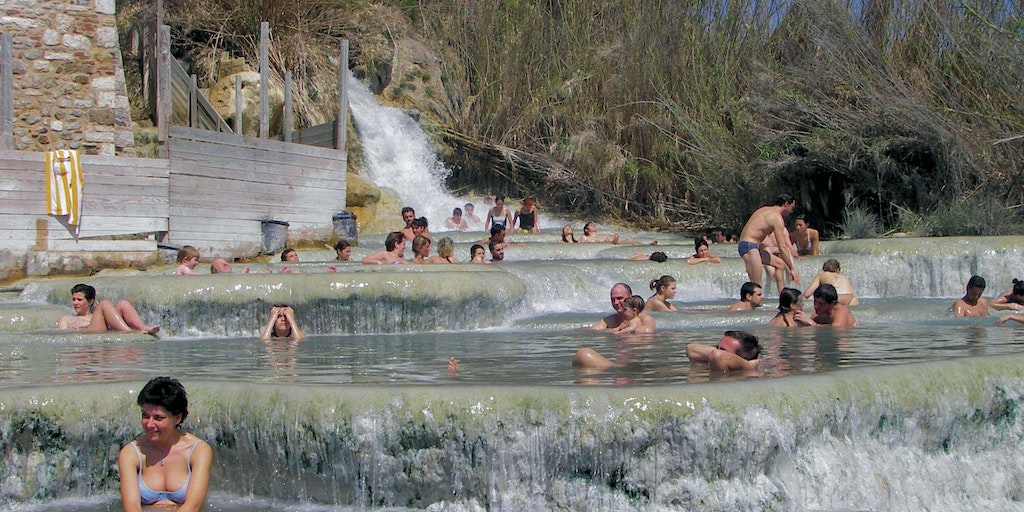 Put your health first in Tuscany

The town of Saturnia and the heat source is located in Manciano municipality and is an oasis of well-being and tranquillity in the middle of the southern Tuscany.

An oasis of wellness

The town of Saturnia and the heat source is located in the Manciano municipality and is an oasis of well-being and tranquility in the middle of the southern Tuscany. You are here close to the historical heritage and fascinating cities like Pitigliano, Sorano and Sovana; Lake Bolsena and the beautiful peninsula of Argentario.

Enjoy the hot springs by day or night

Terme di Saturnia is located at the foot of the medieval town of Saturnia and is surrounded by a beautiful park. It is a modern health spa with high quality facilities. The waters of Terme di Saturnia spring from a volcanic crater (where the spa has its swimming pool) and then runs for 500 metres along a natural creek. At one point in the flow of water, a natural waterfall occurs around an old mill and thus creates a number of natural baths in the rocks – these are called the Cascate del Mulino. If you want to experience the natural water source for free in nature, just 2 km outside the town of Saturnia you can take a free dip in the fierce currents from the source before the point of the waterfall. It is particularly beautiful to come here at night to bathe in the hot springs under a starry sky. Parking in connection with Cascate del Mulino takes place along the roadside.

The Spirit of Terme di Saturnia

The Terme di Saturnia and its sulphurous source comes from underground and shoots 800 litres of water per second at approximately 37 degrees. The source was already known by the Etruscans, who were aware of the water's miraculous effect. Later, from around 280 BC, it was the Romans who took advantage of the curative waters. A local symbol is a figure of a woman which adorns the fountain in the central square of the village, representing the Etruscan goddess Aurinia. Aurinia was renamed Saturnia by the Romans in the 2nd century B.C.

The pure spring water is enriched with a high concentration of gases and mineral salts – surfaces in the large thermal pool at the centre of the resort at the constant temperature of 37.5°C. The same temperature as the amniotic fluid that protects humans at birth. namely sulfur-containing hydrogen and carbon dioxide. This composition is the secret to many health benefits including skin conditions, such as dermatitis, psoriasis and acne, Osteoarthromuscular conditions such as arthrosis, painful muscular contractions, and rheumatism, and also respiratory tract and ear, nose and throat ailments.