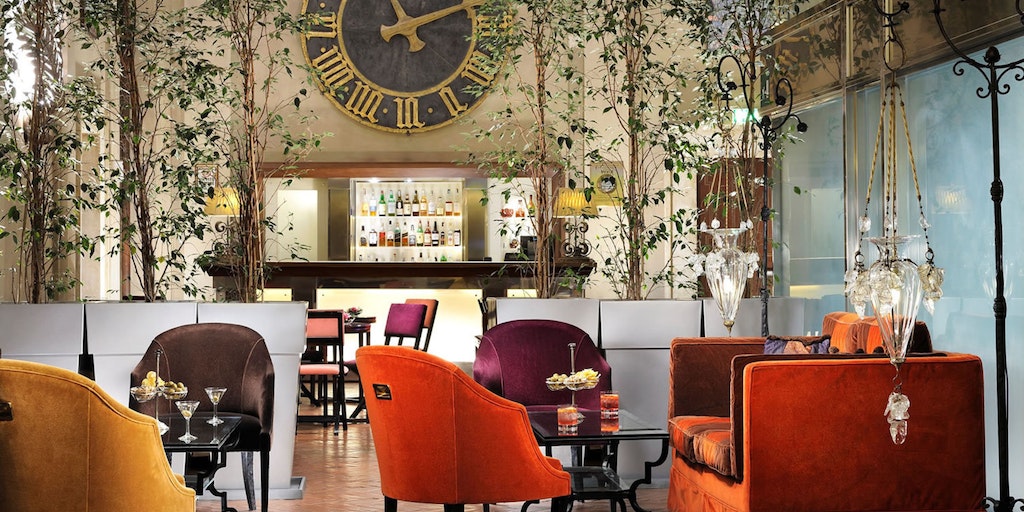 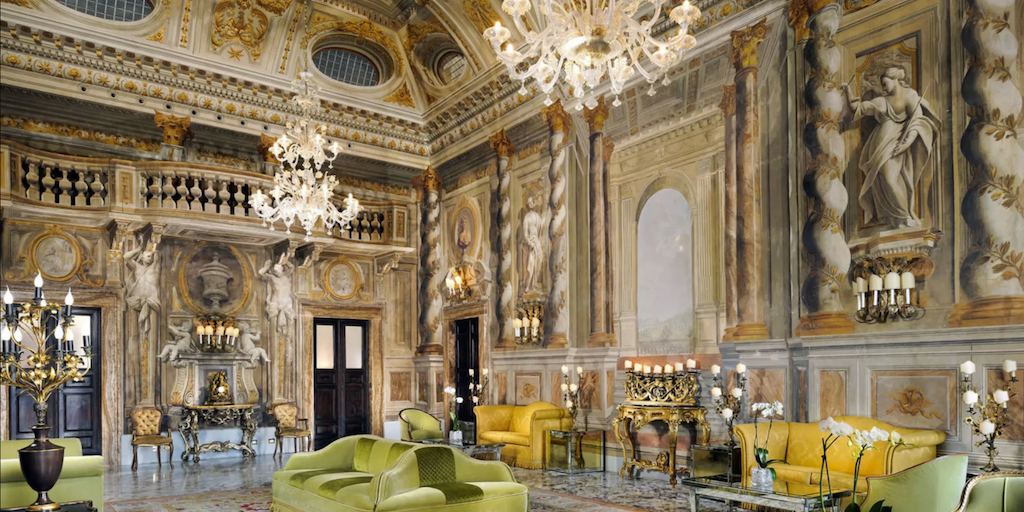 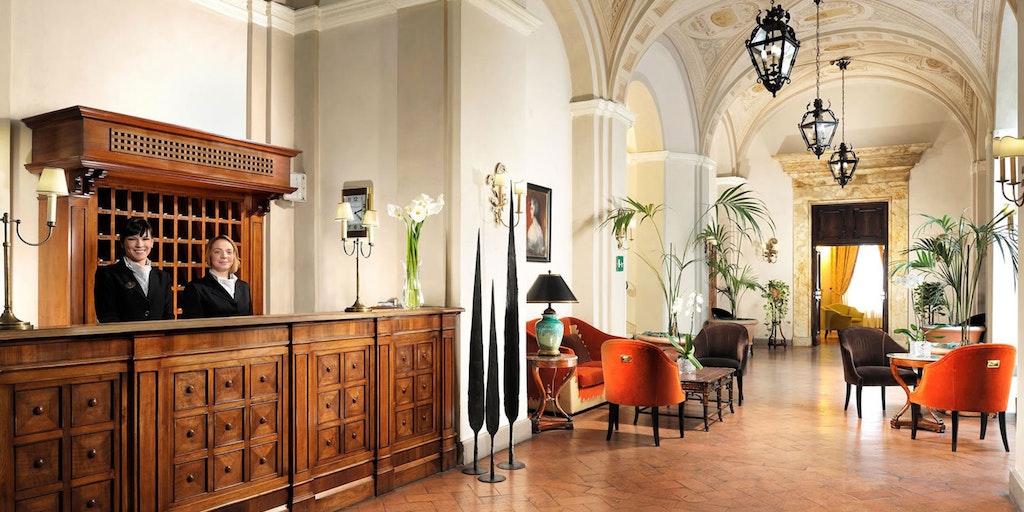 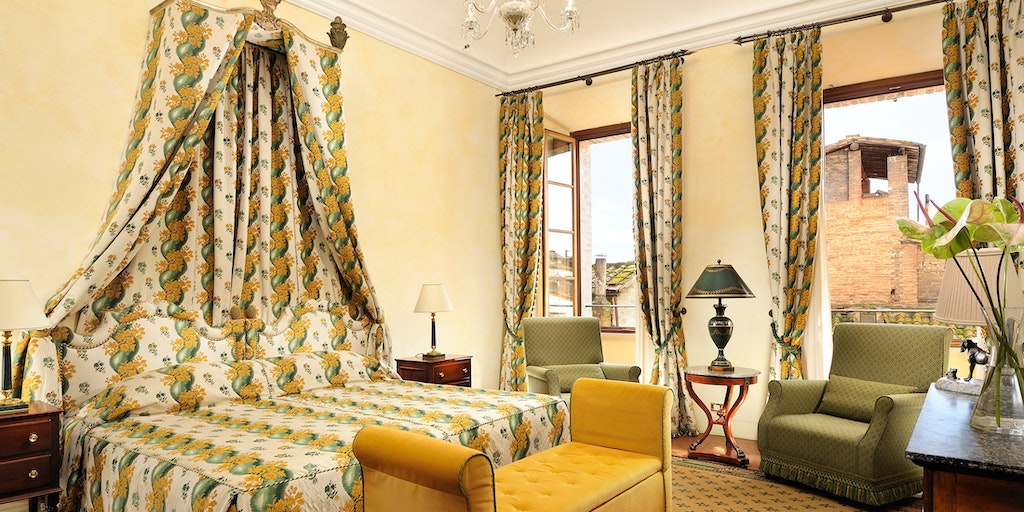 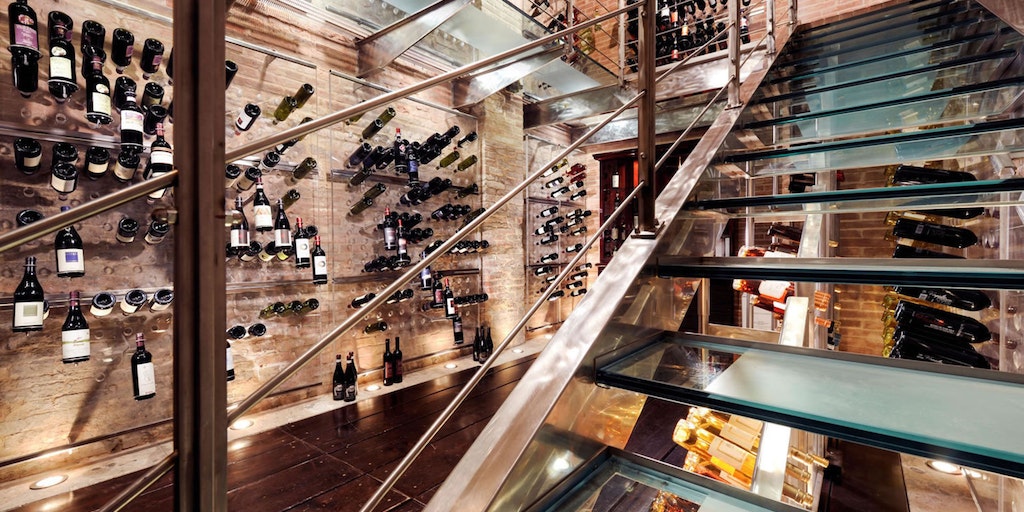 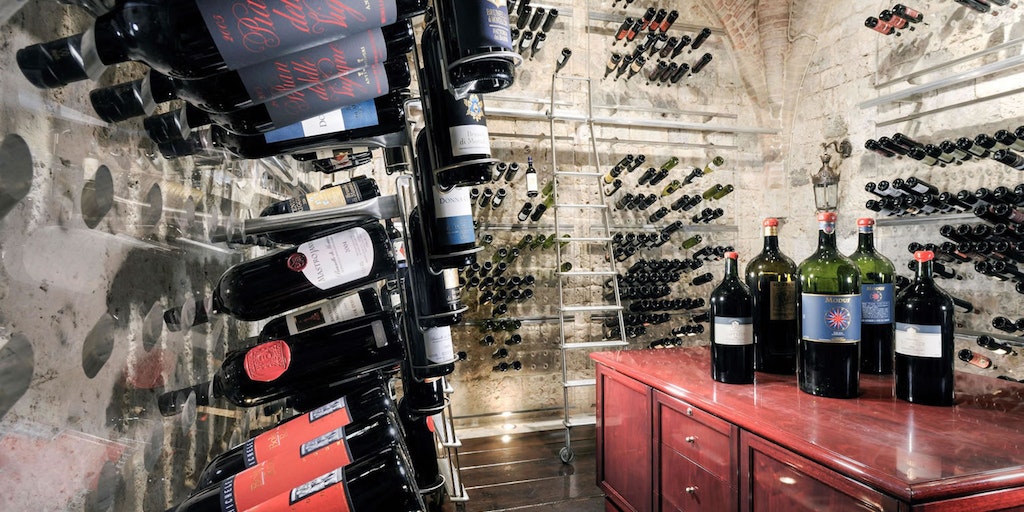 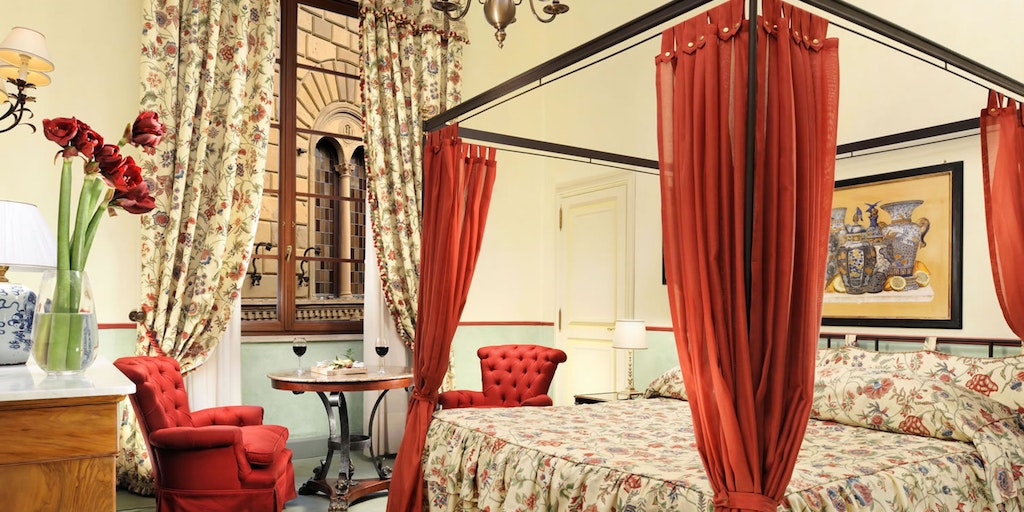 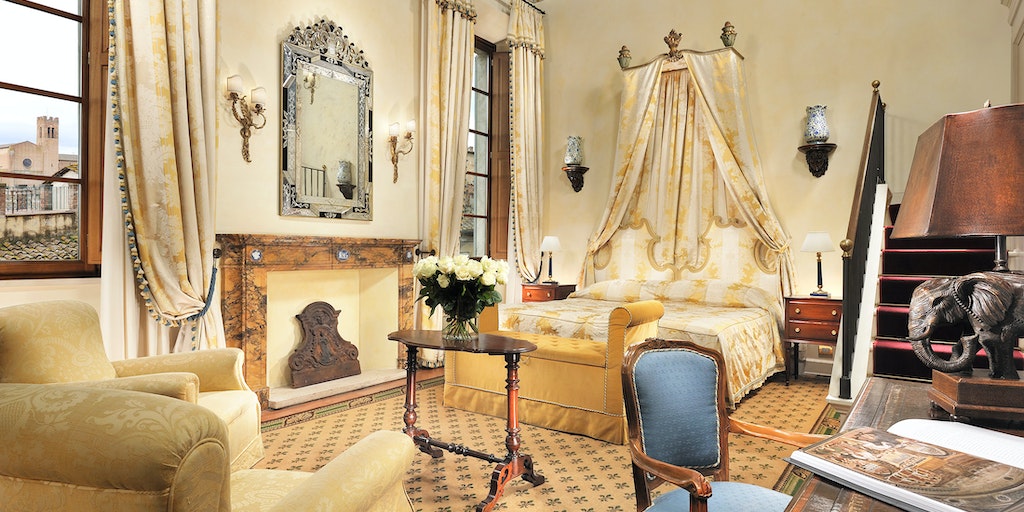 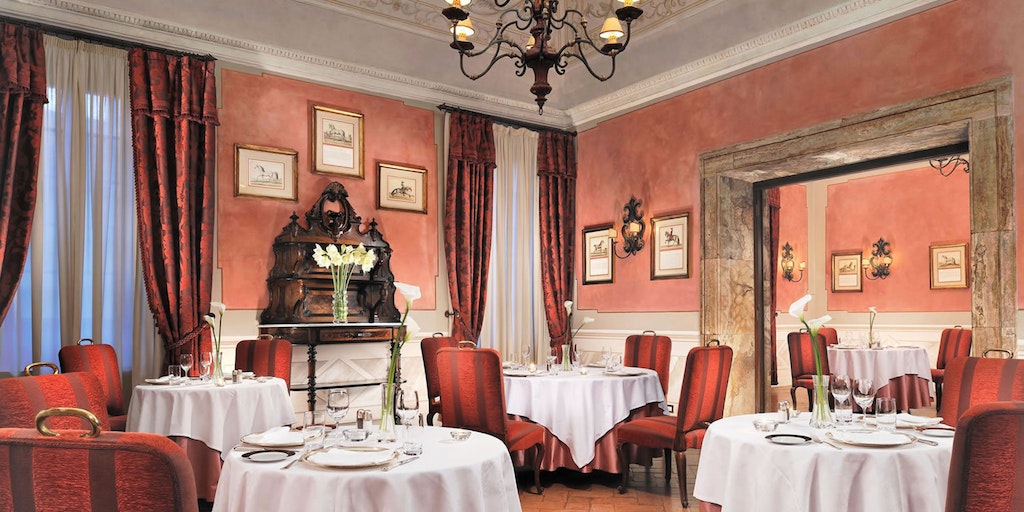 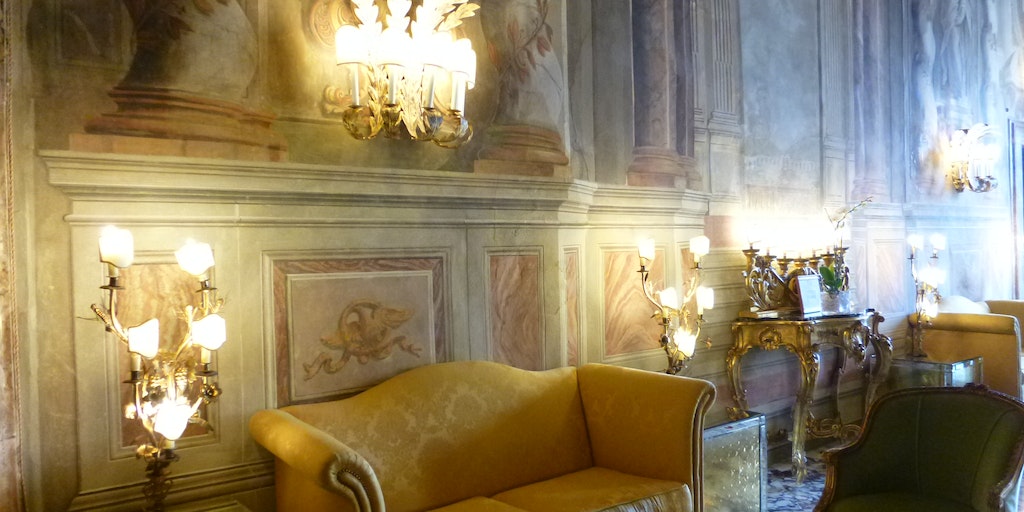 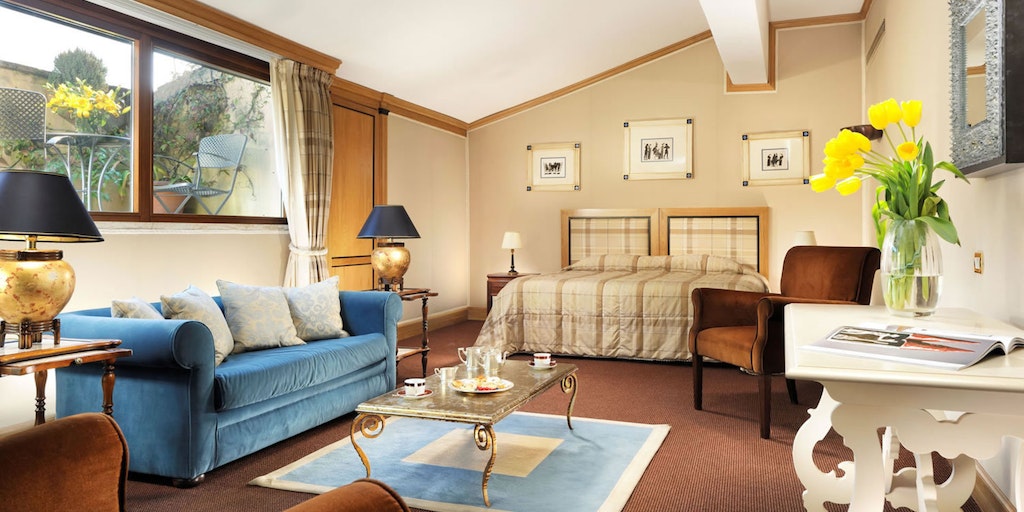 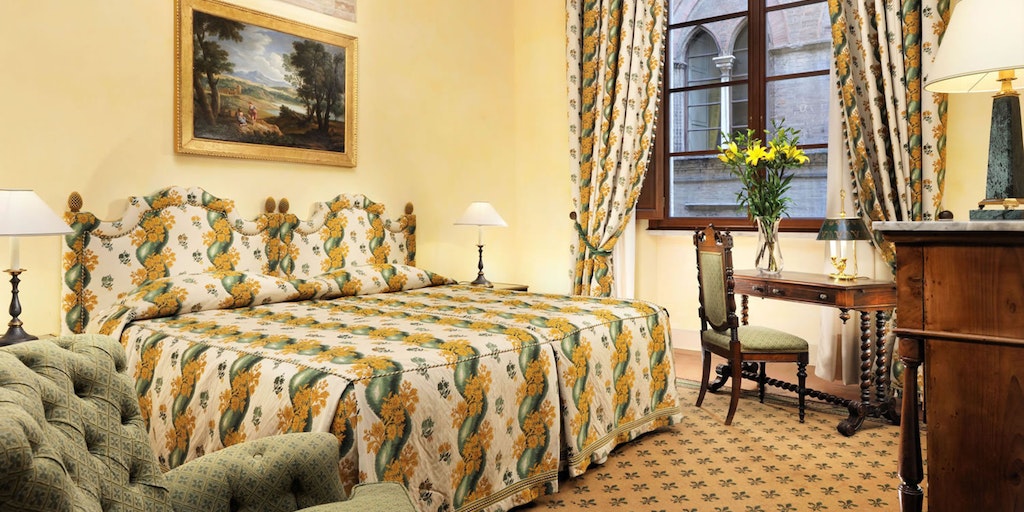 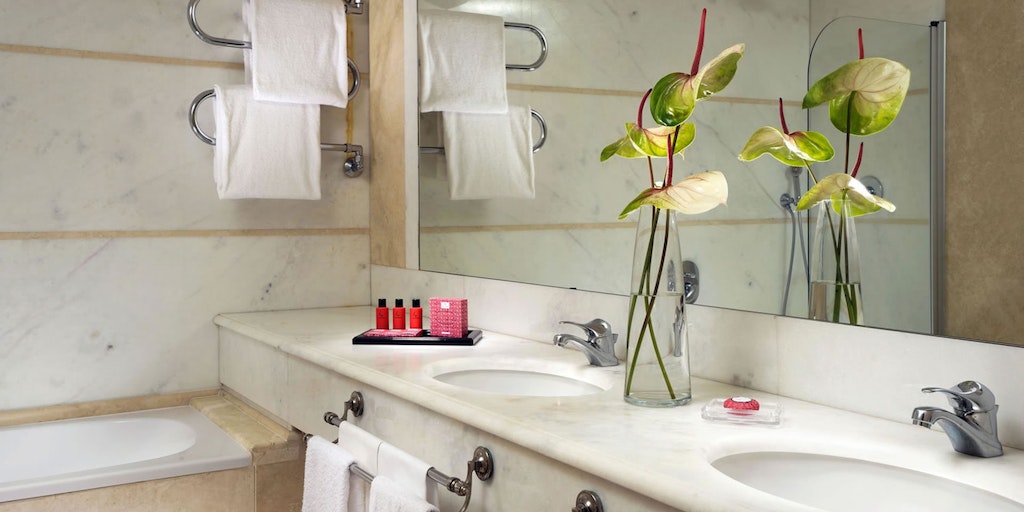 The Grand Hotel Continental was the home of a wealthy family related to Pope Alexander VII built in the 17th century as a wedding gift from Pope Alexander VII for his niece and her fiancé.
Hotel Continental earned the designation “Grand Hotel” in 1904, when the queen of Italy, Margherita of Savoia, chose it as her residence in Siena. Today the 17th-century palazzo continues to attract guests from all over the world with its Renaissance architecture adorned with original frescoes and antiques.

Close by the main attractions

The Grand Continental Siena has a privileged position in the historic town center of Siena. The Palazzo was built and still is in complete harmony with the picturesque and medieval streets surrounding it. Siena is a city mostly known by people due to the “Palio” the spectacular horse race that takes place every year on the central square Piazza del Campo. Mostly also the first stop for tourists. The center hosts plenty of interesting and historic sites and it hosts an excellent setting for strolls through the medieval center and to explore the various boutiques, restaurants, bars and delicacy shops.

Being in the heart of Tuscany, Siena is also well-placed to explore the Tuscan countryside, gentle rolling hills lined with Cypress trees and some of the best vineyards in all Italy. Wine tastings and tours can be organized by the reception.

It is all about comfort and well being at Grand Hotel Continental. The Renaissance architecture is mostly emphasized in the former ballroom now acting as a lounge, with original frescoes and most of the interior art has been sustained throughout the centuries.
Being in the middle of Siena you have plenty of choice regarding restaurants, however, you might want to taste the Traditional Tuscan cuisine of the Chef. When the weather allows it you can dine in the interior courtyard. Breakfast buffet in the morning is what you can expect of a five star and offers a rich selection of sweet, savory, hot and cold products. And if you are a fan of wine, don’t forget to check out the wine cellar in the medieval tower, where they keep a selection of 3000 wines.

The Grand Continental Siena is not a very large hotel and only features 51 rooms in total. All rooms have been furnished in an elegant classic style and some rooms still feature original arts and frescoes on the ceilings or walls. Rooms are comfortable although not completely sound proof. Various rooms and suites are available and the rooms are at least equipped with air conditioner, safe, minibar, sat TV, WiFi, writing desk and marble bathrooms with bath tub or shower, hairdryer and complimentary toiletries.

Read about the rooms at Grand Hotel Continental