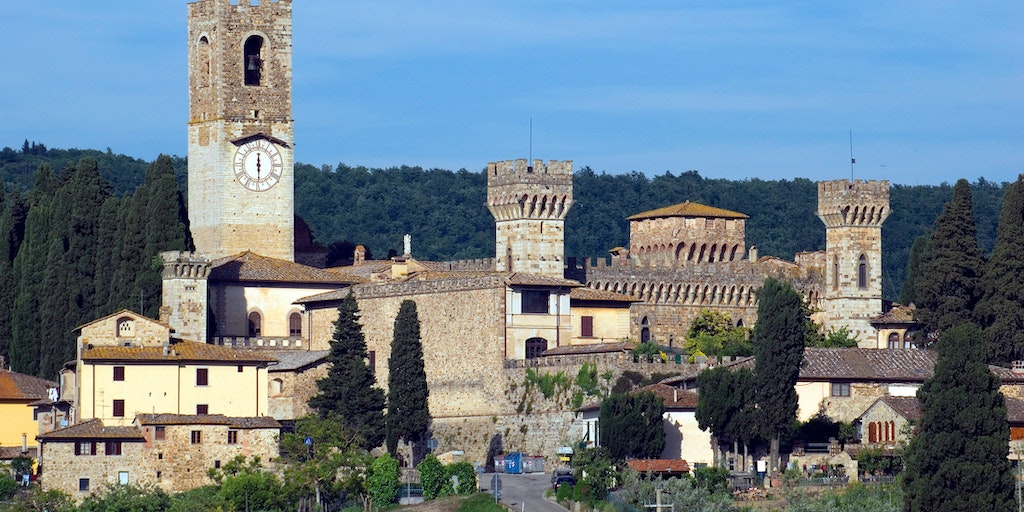 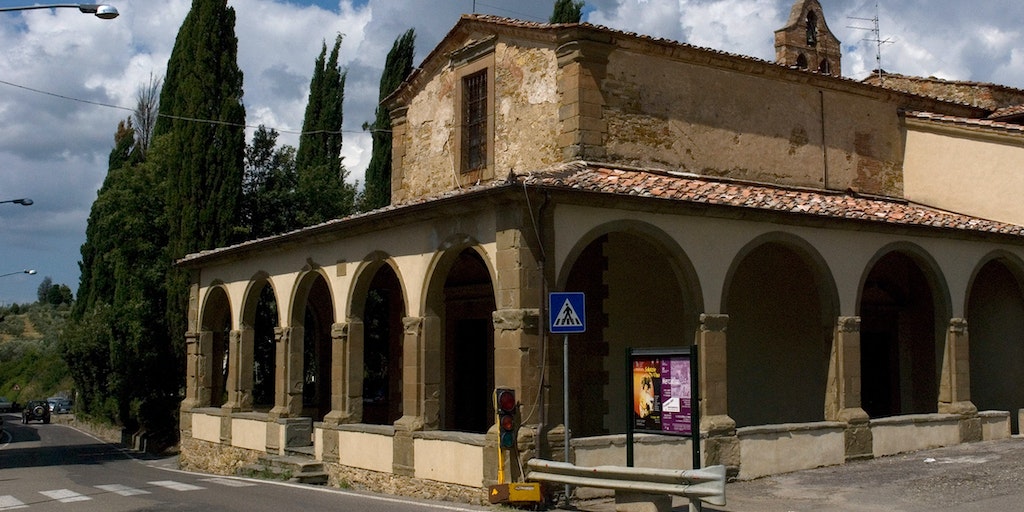 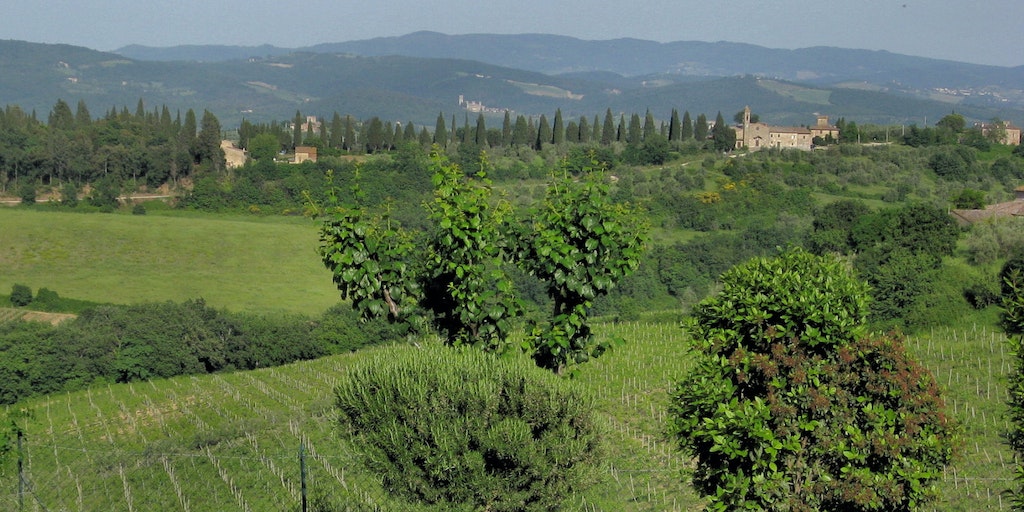 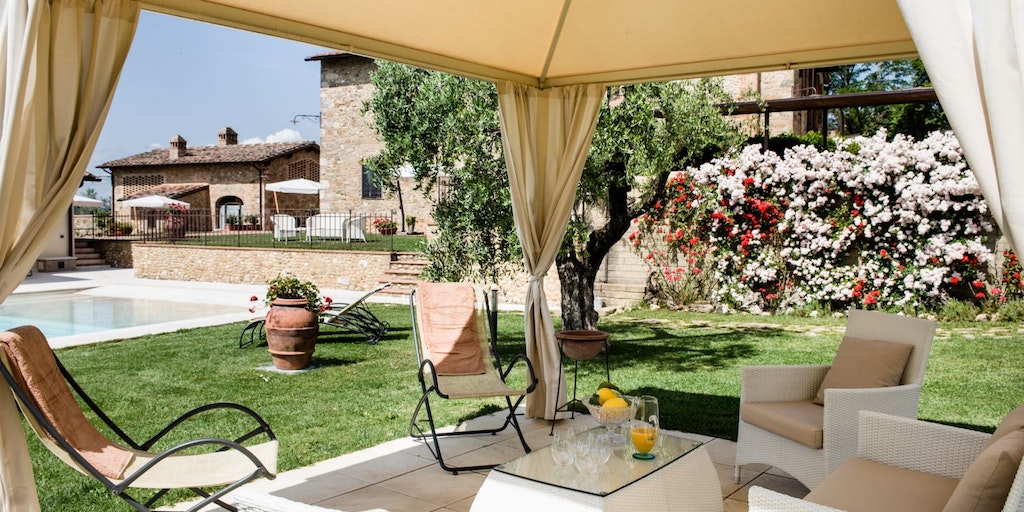 Tavarnelle Val di Pesa is one of Chianti's more obscure towns despite its central location in Tuscany and the relatively unspoilt town centre. There are plenty of opportunities to eat and drink well here.

History: The town's history is closely linked with that of the area of Chiantigiana. The first mention of the place stems from 790 AD when it was originally called Tabernulae which came from the word tabarna meaning the old taverns. This was because many travellers stopped here to gather strength and change horses on their journey towards Val d' Elsa, where the Via Francigena crossed.

In the 12th century the town came under Florence's influence, but as it had no strategic function as such because it didn't have city walls - possibly because they found that it was adequately protected by the surrounding castles at San Casciano, Barberino, San Donato in Poggio and Tignano. However, it became an important commercial centre where goods were exchanged.

Trekking and gastronomic trips: There are many routes in this area for trekking enthusiasts of differing levels and abilities. The routes pass through ancient villages with old churches and through landscapes of indescribable nature that unfold between cypress trees, vineyards and olive groves. Barberino together with the seven other municipalities in Chianti is part of a tourism project that has composed 64 routes to cater for passionate cyclists, pedestrians and horse riders.

Agriculture : The great piece of art that man has painted on earth in terms of cultivated land makes Chianti most famous in the world. Among the major products that come from the Chianti land are wine and oil.
The wine is primarily Chianti, called Chianti Classico and Chianti del Colli Fiorentini. This wine comes from a marriage of grapes of different colours and scents. Baron Bettino Ricasoli helped define these grapes in the mid 1800's as Sangiovese, Canaiolo, Trebbiano and Malvasia. Oil also plays an important role in Tavarnelle and there are many companies in this area that produce it and sell it all over the world.

Village festivals and market days: Throughout the summer there are various events in Tavarnelle that caters to large and small crowds: exhibitions of agricultural machinery and other machinery, astronomical observations, gastronomic evenings, art exhibitions, concerts and other popular events.
The tourist season ends in November and December with a festive event called Chianti d'Autunno - Chianti in autumn, and which takes place in the eight municipalities that fall within Chianti. You can go explore the many flavours and scents coming from the beautiful Tuscany.
There is a market every Thursday morning in Piazza Matteotti ,and in the nearby town of San Donato in Poggio every Friday morning in Piazza del Pozzo Nuovo.