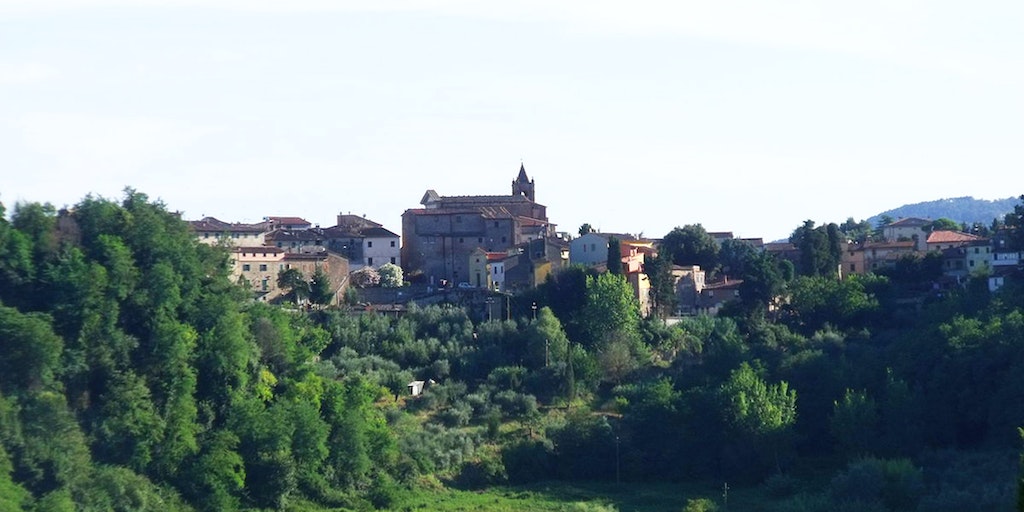 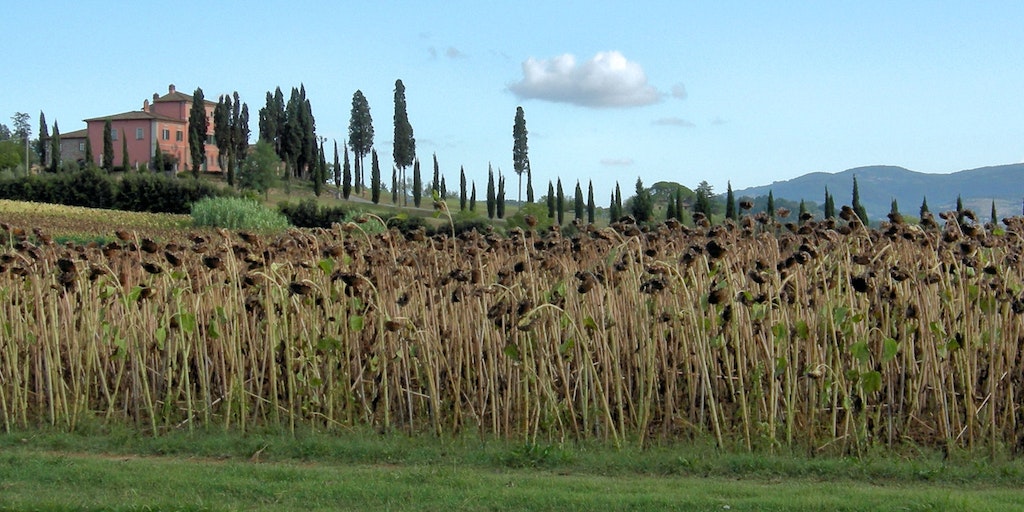 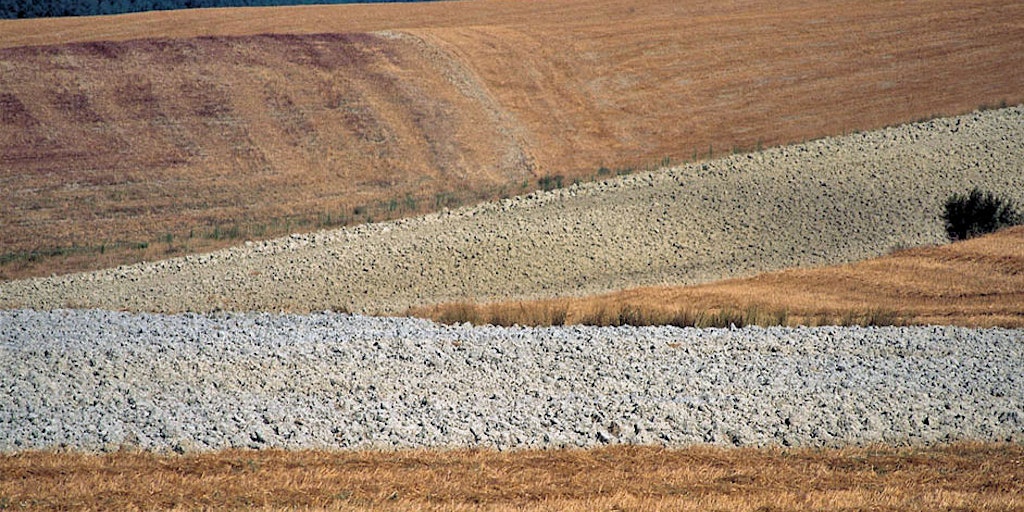 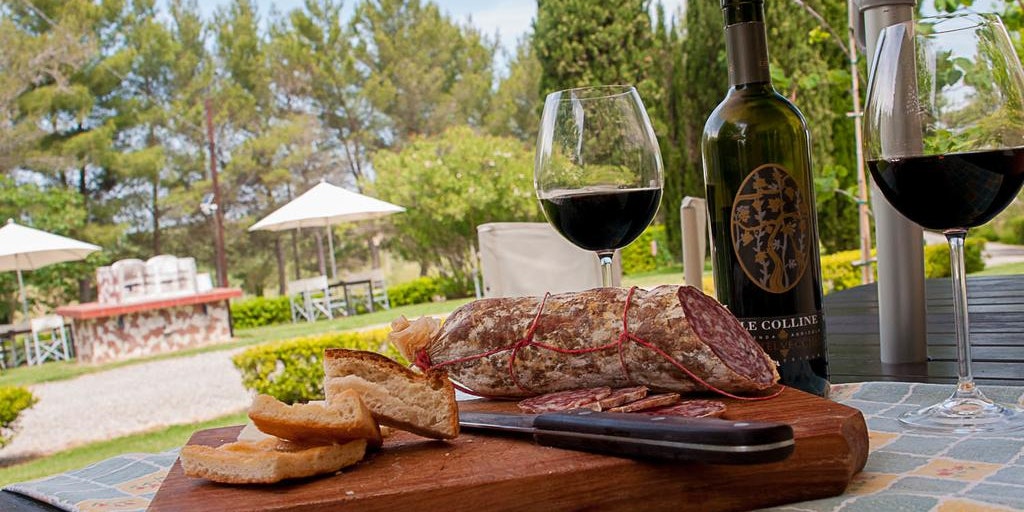 Known for its wine!

This not very well known town in Tuscany is located in a hilly and scenic area. It is known in the region however for its excellent wine.

Terricciola is located in a beautiful and hilly landscape 180 metres above sea level, along the river Era and halfway between Pisa and Volterra. It is a old village which dates back to the Etruscans. The town belongs to the province of Pisa and has around 4,000 inhabitants.

The town is best known in the region for the excellent wines that are produced here. One of the producers in Terricciola is the winery at Badia di Morrona, which is an old and historically important monastery. The monastery was built around the 1100's was since owned by the church until 1870, after which it was transferred in to a vineyard.

Wine is very important for Terricciola and each year during the second and third weekend of September, a traditional Festa dell'Uva e del Vino - Feast of the grape and the wine is held. This wine festival has taken place in the town since 1960 and is the oldest in the entire province of Pisa. Here you can taste the local wines, which are made from the typical grape varieties in the area: Sangiovese, Trebbiano, Malvasia, Ciliegiolo and Merlot.

In the town there are only a few restaurants, but there are several around the immediate area and in neighbouring towns of Casciana Terme, Chianni and Peccioli. Casciana Terme is slightly larger than the others and is known for its spas also, where you can swim in 35-37 degree water and enjoy various well-being treatments for a fee.

View all reviews of Terricciola