The weather in Tuscany 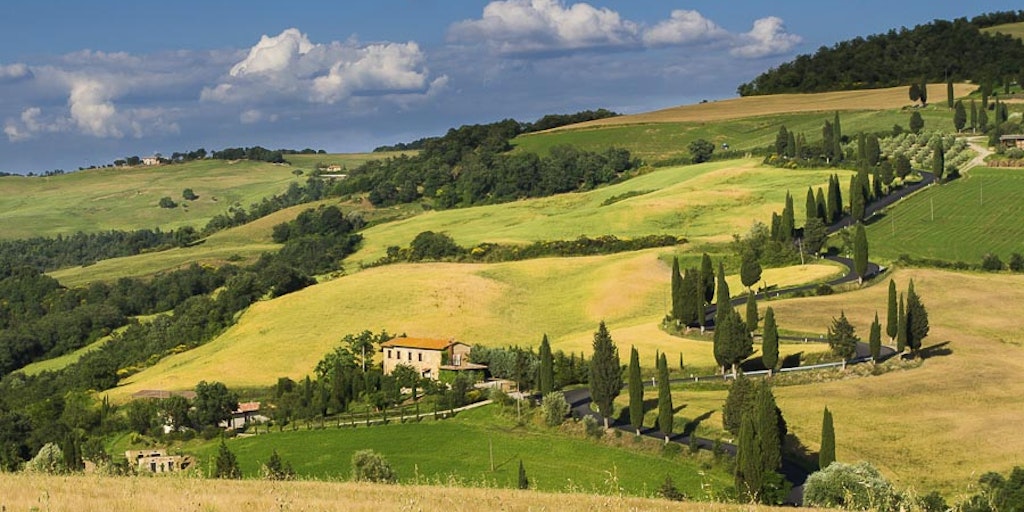 The weather in Tuscany

What will the weather be like in Tuscany when you go on holiday? Learn more about the weather in Tuscany, and when are the best times to travel.

The climate in the beautiful Italian region of Tuscany is part of what attracts thousands of people all year round. Get a couple of answers here, where I have collected some useful information to your holiday in Tuscany climate and weather.

If you plan to travel throughout the region, it is a good idea to take clothes for different types of climate.

For example, in the areas around Prato and Pistoia in the northern part of the region, there can even be snow in the winter. However, the only place in the region where there is frequent snowfall during the winter is in the famous mountain range The Apennines where you can ski all year round.

11 hours of sunlight a day in summer

Tuscany has obviously the most sunny days during the summer months, where the average is 11 hours per. day. By comparison, there are only 8 hours of sunshine on average during the sunniest months in the United Kingdom and even less in other more northern parts of Europe.

July and August the warmest

The many hours of sunshine in the summer are reflected naturally in temperatures where the hottest months are July and August with an average maximum of 30 degrees and a low average temperature of 17 to 18.

During winter the coldest month in Tuscany is in January with an average minimum of 3 degrees and a maximum mean temperature of 11 degrees, however these temperatures vary depending on the region and how close you are to the coast and the mountains.