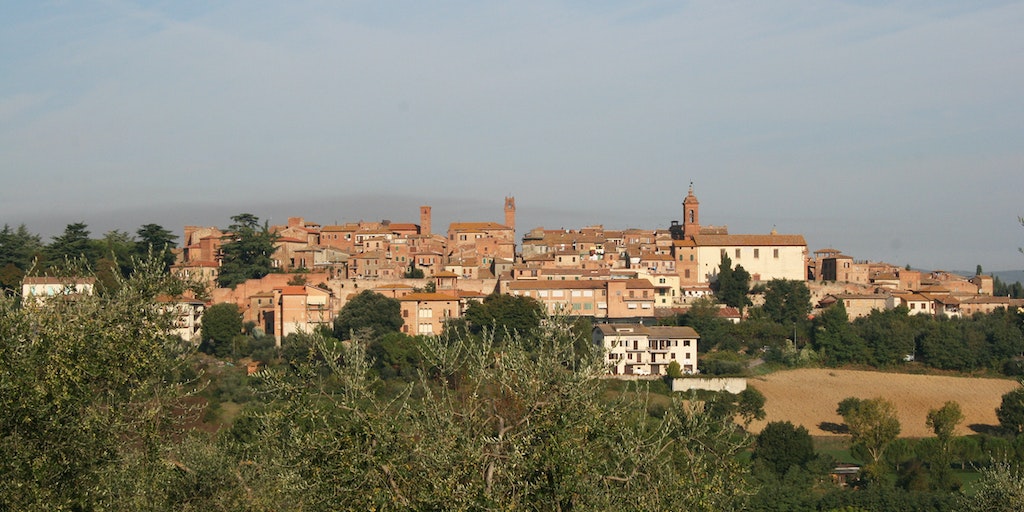 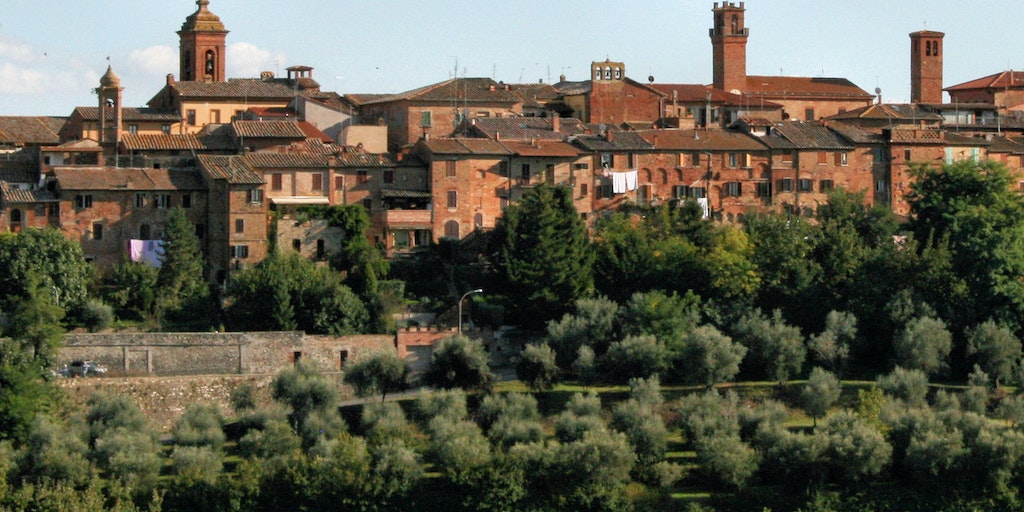 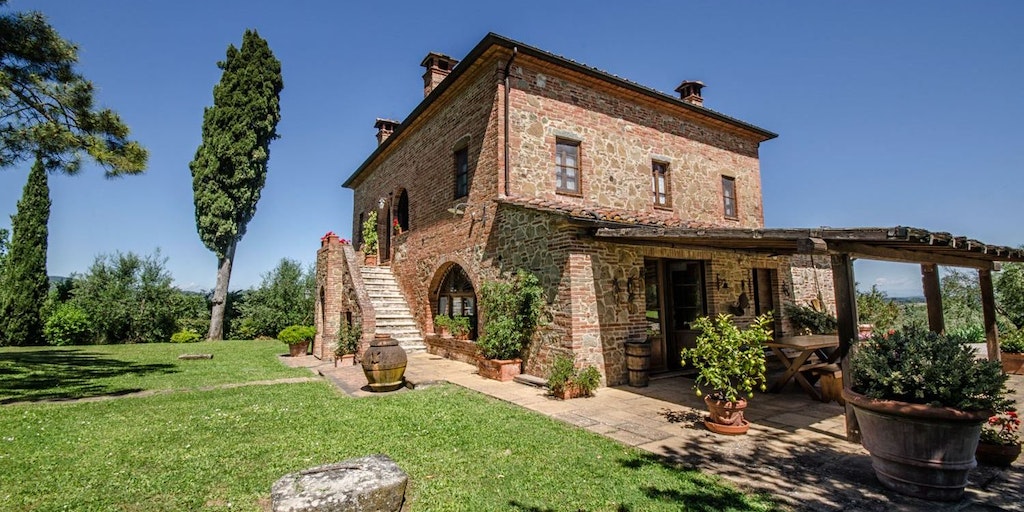 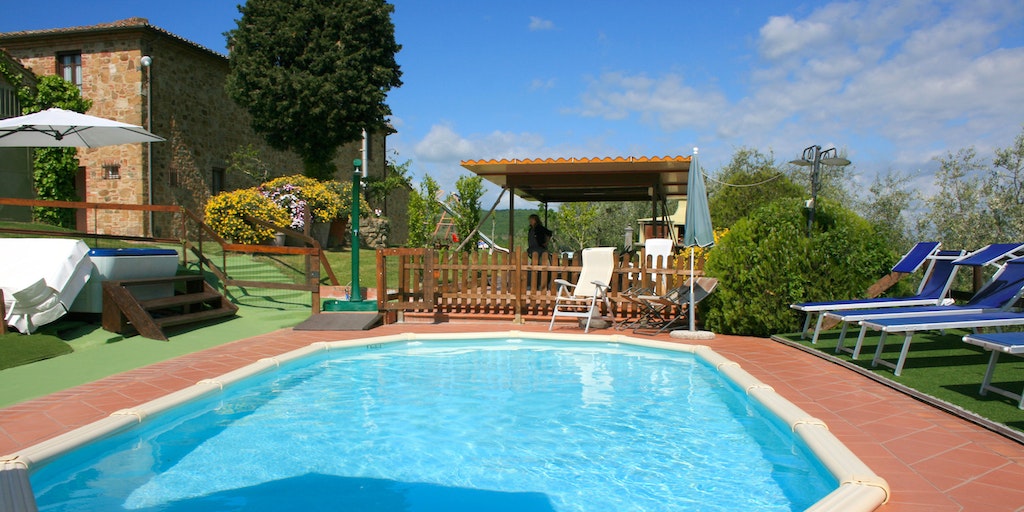 Loading content
Its location in southwestern Tuscany, makes Torrita di Siena a good base if you are planning day trips to towns such as Montepulciano (10 km), Pienza (15 km) and Cortona (30 km).

Although the name of this town suggests a close relation to Siena, Torrita di Siena is in fact 55 km from its namesake.

Its location in southwestern Tuscany, makes Torrita di Siena a good base if you are planning day trips to towns such as Montepulciano (10 km), Pienza (15 km) and Cortona (30 km). But Perugia – the so-called treasure of Umbria – is also within reach at just 65 km away. Torrita di Siena is well worth spending time exploring. With a population of 7,000, the town is not all that small and has a number of interesting sights – the medieval ruins of the town walls and many churches especially the Roman Sante Fiora e Lucilla, which dates back to the 13th century, to mention but a few.

Race of the donkeys

A traditional annually held festival in the village of Torrita di Siena , about 50km from Siena. An ironic counterpoint to the so, bound by tradition and world famous horse race Palio di Siena, namely Palio dei Somari . Somari means donkeys.

The course of events

The event runs from Sunday to Sunday sometime in mid-March and the end takes place the last weekend with several festivities. On Sundays it all ends with a suitable parade that goes through the city to the racecourse, while the voltage rises towards the great decisive race that takes place on the donkeys. It is recommended to attend the weekend through, which generally should be seen as an opportunity to taste traditional dishes, attend street entertainment and medieval performances.
The victory is celebrated in the winning neighbourhood with a banquet and festivities to late the evening. And everybody is invited.

The truth about donkey races is that they are very popular throughout Italy and therefore, it is not intended as an ironic counterpart to the horse races, but more as a cultural and historical tradition, as also seen in cities like: Alba in Piedmont (in connection with the autumn truffle festival) and Asciano in Tuscany, just to name a few.

For additional information about the donkey race in Torrita di Siena: http://www.paliodeisomari.it/

Rent a vespa or join a Vintage Tour in Montepulciano.
If you wish to visit a vineyard, we can recommend Villa S. Anna. A vineyard, who has for 5 generations been owned by women.