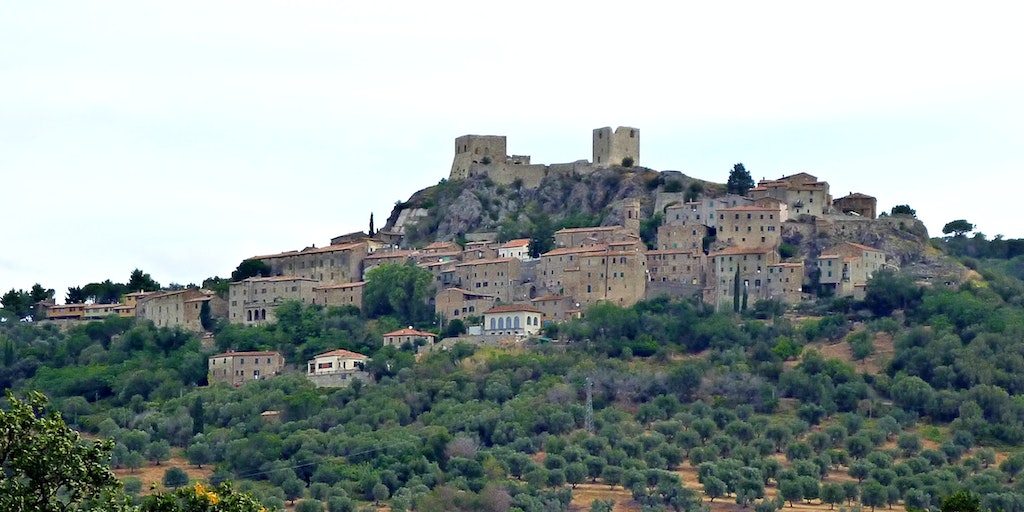 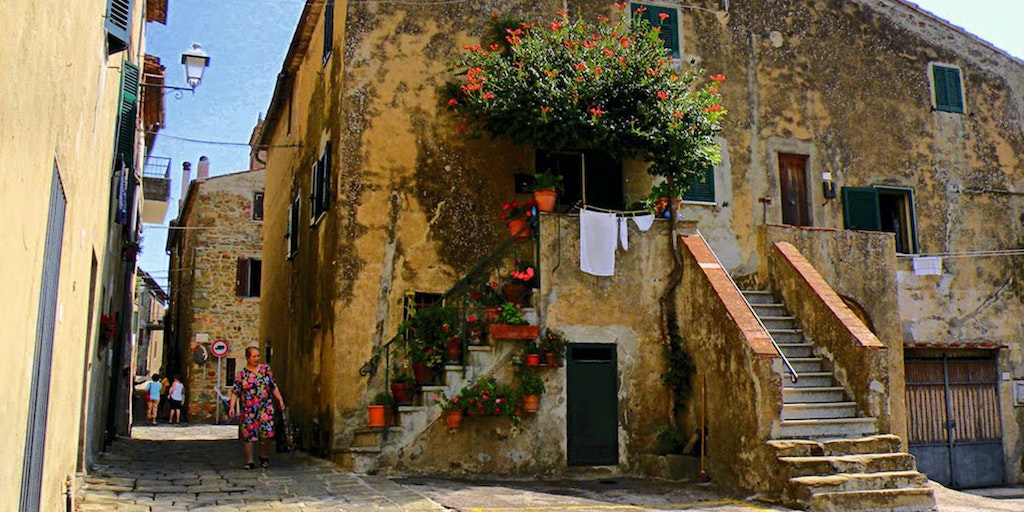 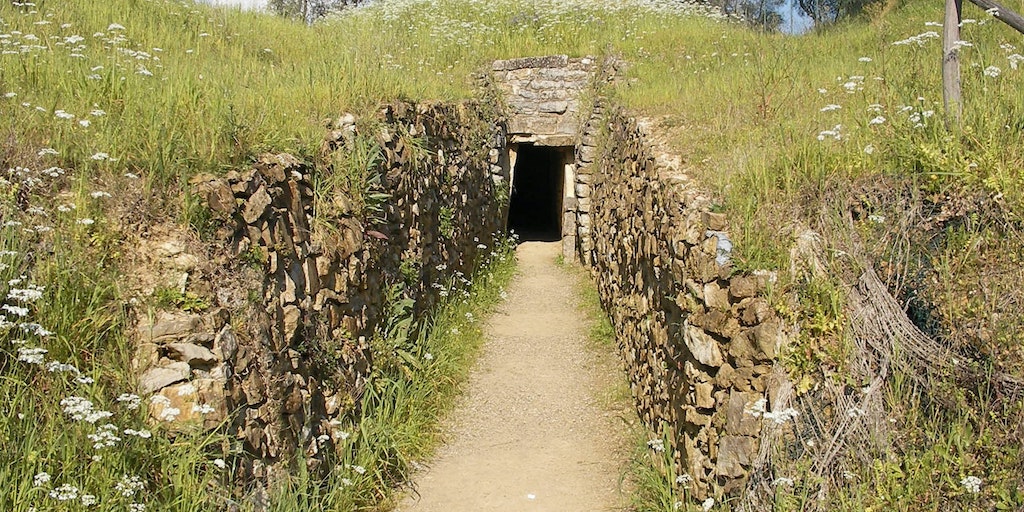 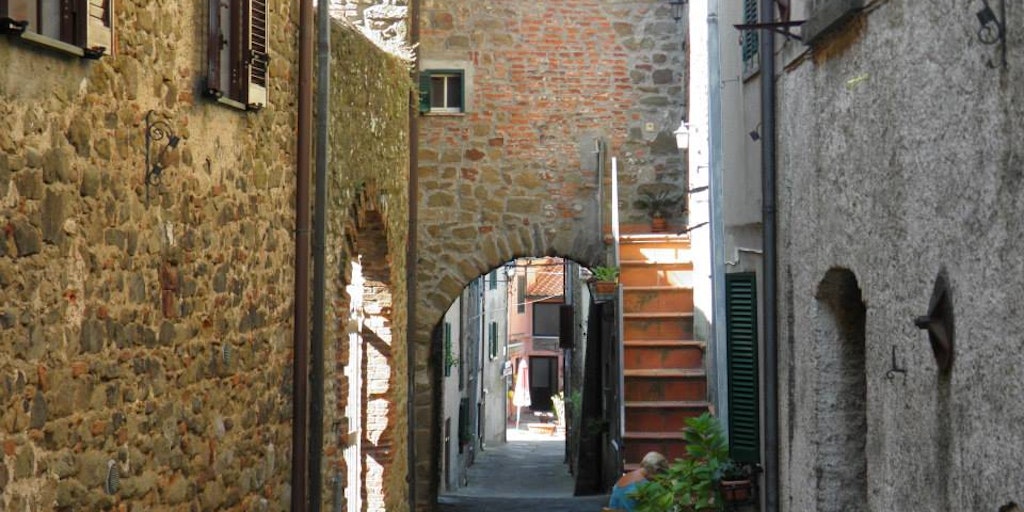 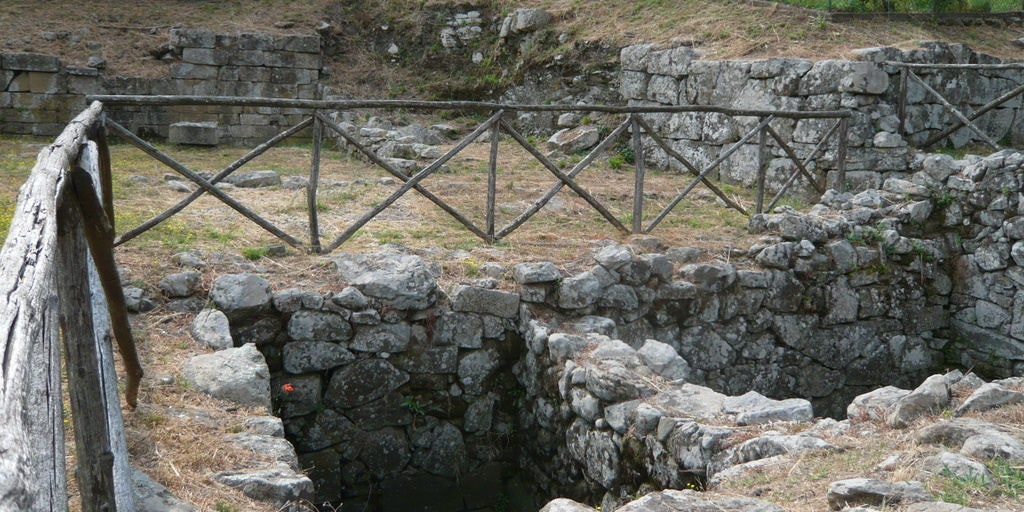 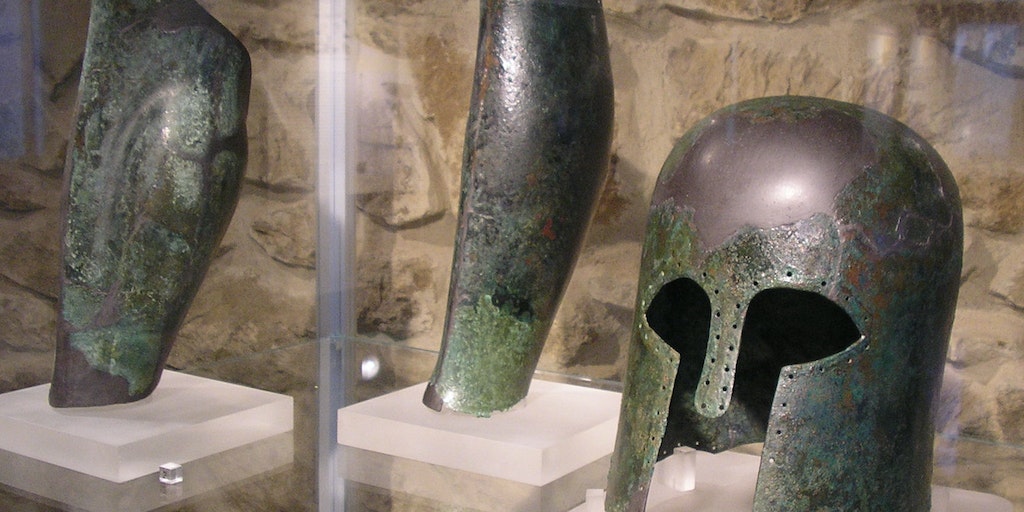 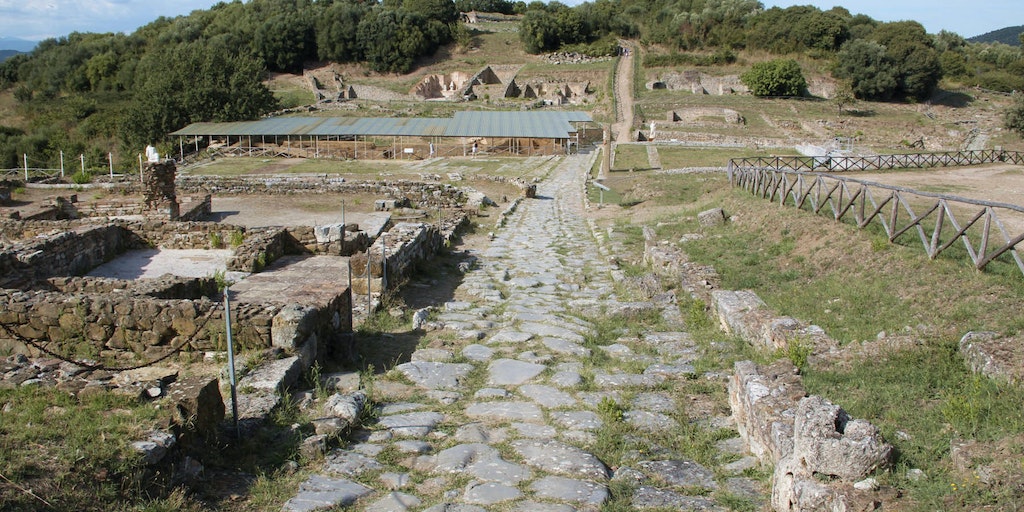 Vetulonia is today a small town nestled in the valley of the river Fiume Bruna at Grosseto. In Etruscan time, the valley was flooded by the lake Prile and there was a vast lagoon connected to the sea

Today Vetulonia is a small town nestled in the valley of the river Fiume Bruna at Grosseto. In Etruscan time, the valley was flooded by the lake Prile and there was a vast lagoon connected to the sea
From Roman times onwards the connection to the sea was disappearing slowly, and in the Middle Ages, the lake had been completely vaporised. During the Etruscan times the city had its heyday, around the 7th century. Today you can still witness this with found relics from that era.

It is the first town mentioned in the Plinius large encyclopedic work, to have a relation with the administration of Etruria during the Roman empire.
Though only recently it has identified the precise location of the ancient Etruscan town, in the Middle Ages, the city name VETULONIA was replaced by the name of Colonna di Buriano.
With years using this new name, however, forgotten again and the old Etruscan town becomes the object of repeated studies and is often mistakenly associated with Viterbi, Vulci, Marsigliana d'Albegna, Orbetello, or Poggio Castiglione (Massa Maritime). It is only then when the physician and amateur archaeologist Isidoro Falchi makes its excavations in the 1800s. He finds the precise identification of the old and once very prosperous overwhelm Vetulonia with the smaller municipality Colonna di Burin that by Royal Decree of 188, given its original name back: Vetulonia.

There have been found numerous prehistoric sources and objects in the valley of Bruna, including tombs of various shapes and burial sites from various epochs. And out of these tombs they have formed a historical overview of Vetulonias time.

What can you see in Vetulonia?

In the center of Vetulonia one can find remnants of the old curtain wall that was built by the Etruscans for protection of the upper castle. The Medieval fortresses has ben preserved reasonably, with very few ruins.
The city is also interesting, despite the fact that there are no other architectural edifices of attraction, since it illustrates a characteristic medieval town with its arches, columns, alleys, hallways and homes.

On Piazza Renzetti you find two inscriptions that memorizes on the restoration of Vetulonia. At the end of the main street, Via Garibaldi, on the left side, you find a path that leads to the newly open excavation sites: Costia dei Lippi and Costa Murata. Continuing out of town on Via Garibaldi we see today a relic of a residential area "scary di città", dating from the 3rd - 2nd century BC., As Vetulonia had become part of the Roman Empire.