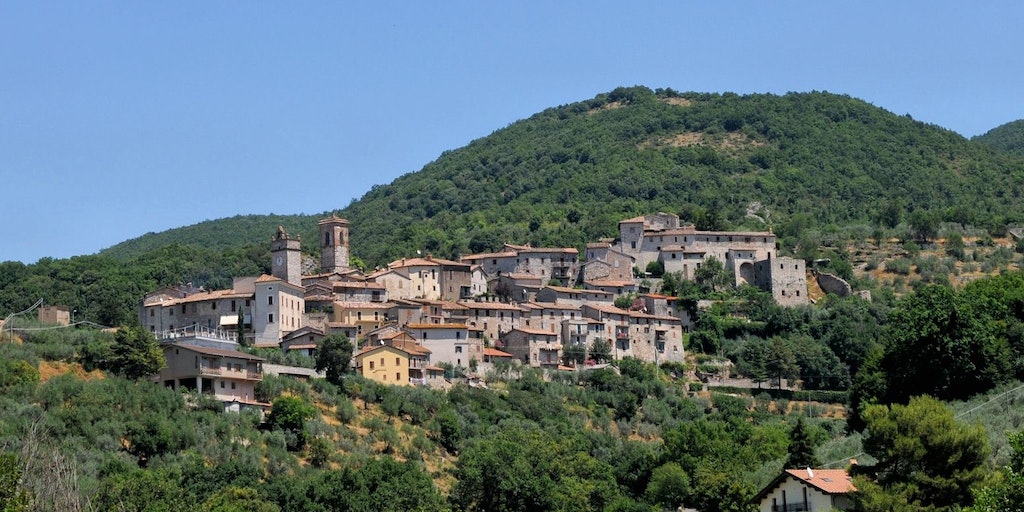 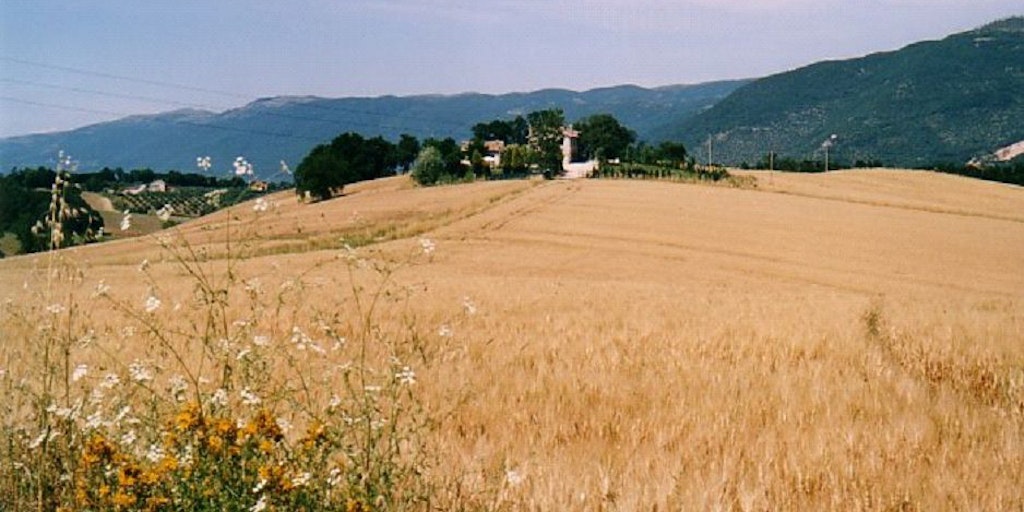 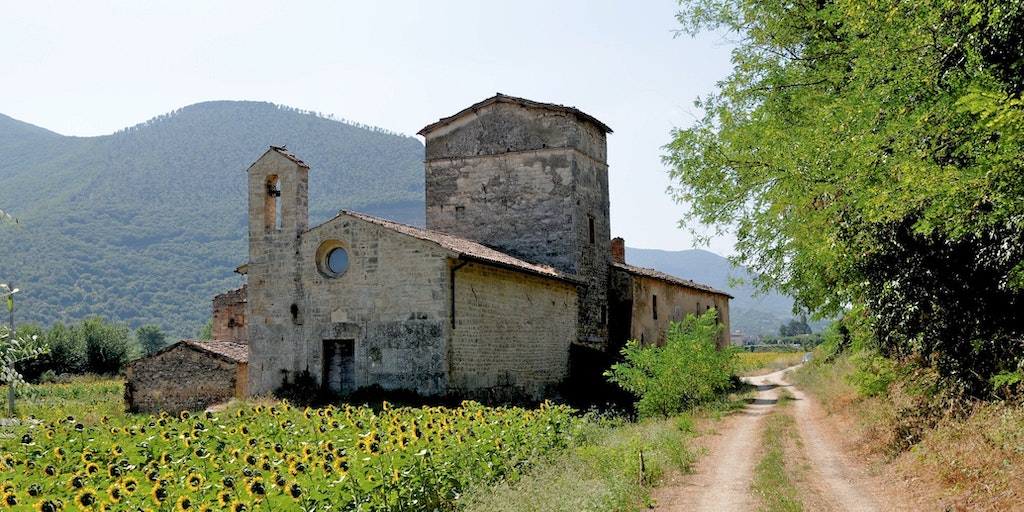 The town has approx. 5000 residents who gather in the streets once a year for a Renaissance re-enactment. The towns people participate in competitions with each other in the streets then gather at the local taverns with a glass of wine.

Aqua Partas once referred to the village between Amerino and Furapane. It is located at 320 metres above sea level. approx. 15 km from the waterfalls of Marmore in the towns of Todi and Spoleto. The town is located in one of the least populated parts of Umbria and is still surrounded by the medieval walls. During the middle ages, the town was part of the so called Terre Arnolfe and later came under the ownerships of several bishops and cardinals and eventually the Cesi family in the 16th century who built the palace of the same name. It became the Headquarters of the reconstructed Acadamia dei Lincei which brought together scientists from serveral European countries.