Hotel in Collazzone in Umbria 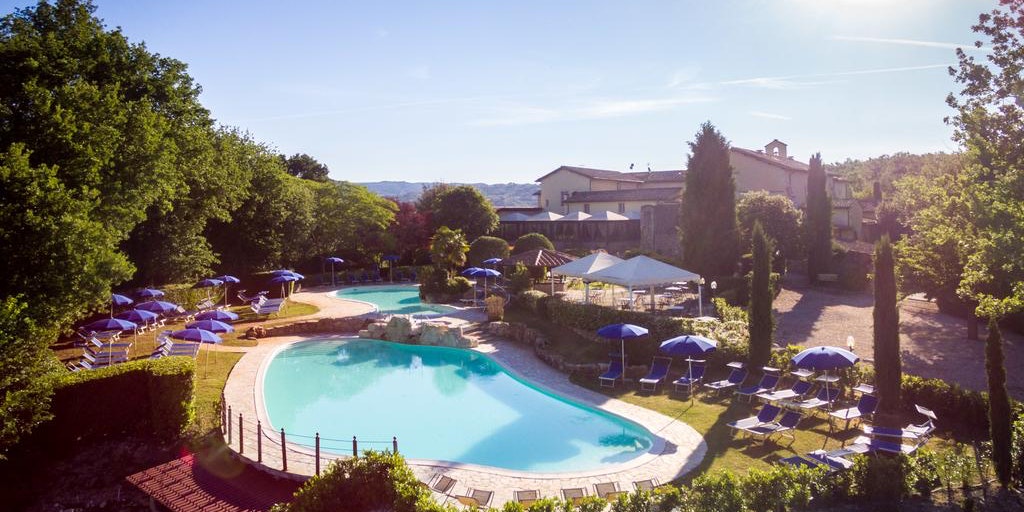 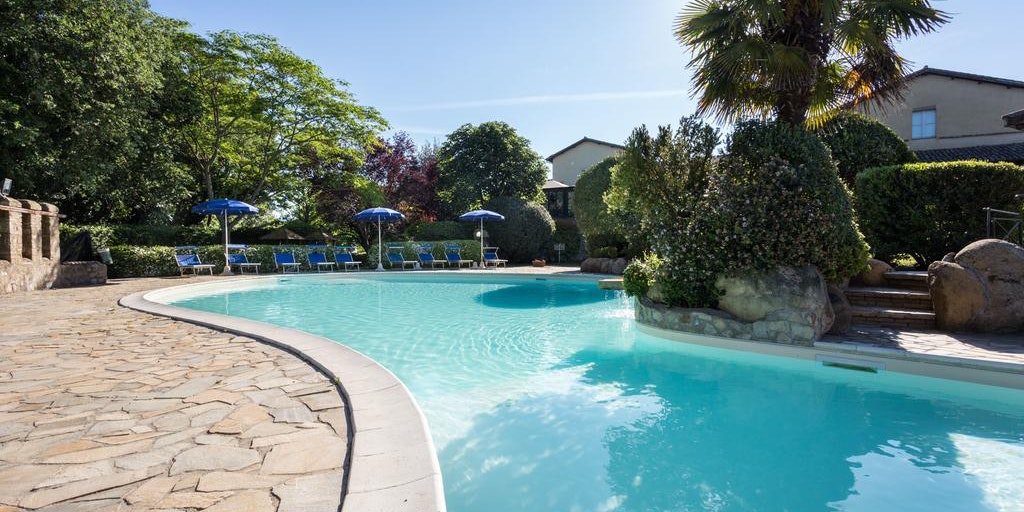 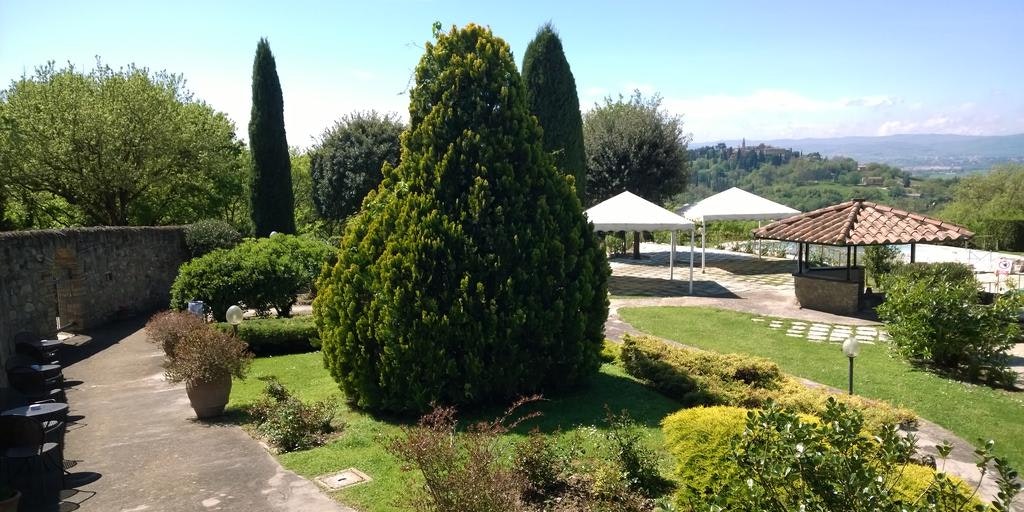 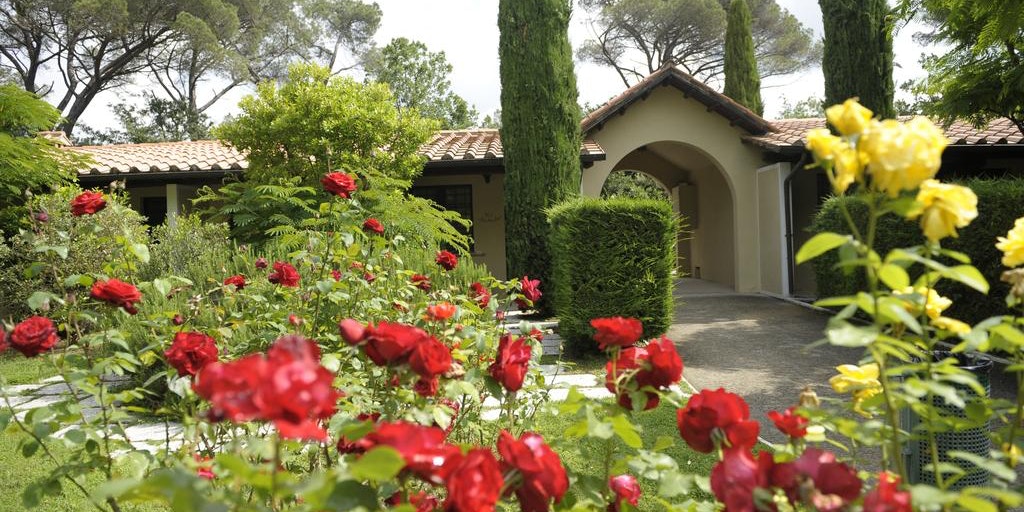 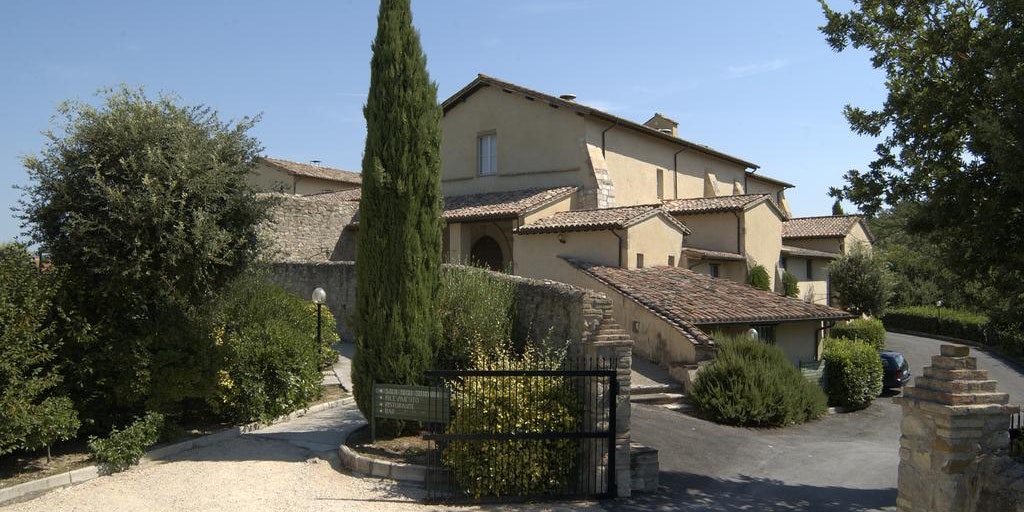 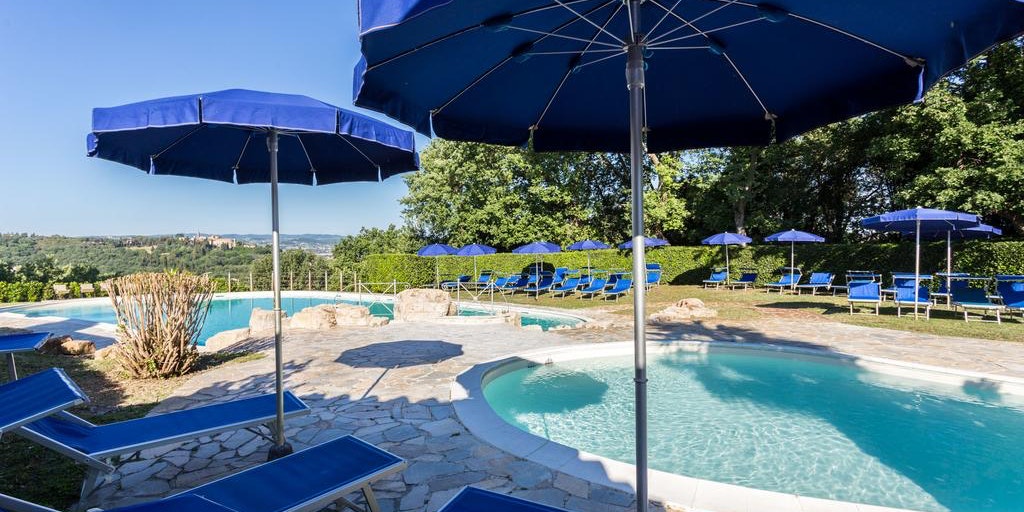 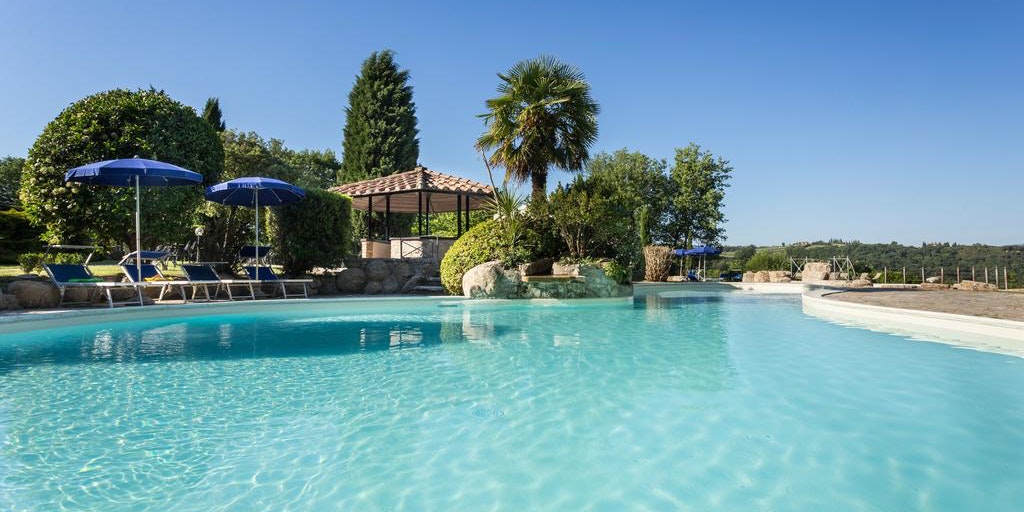 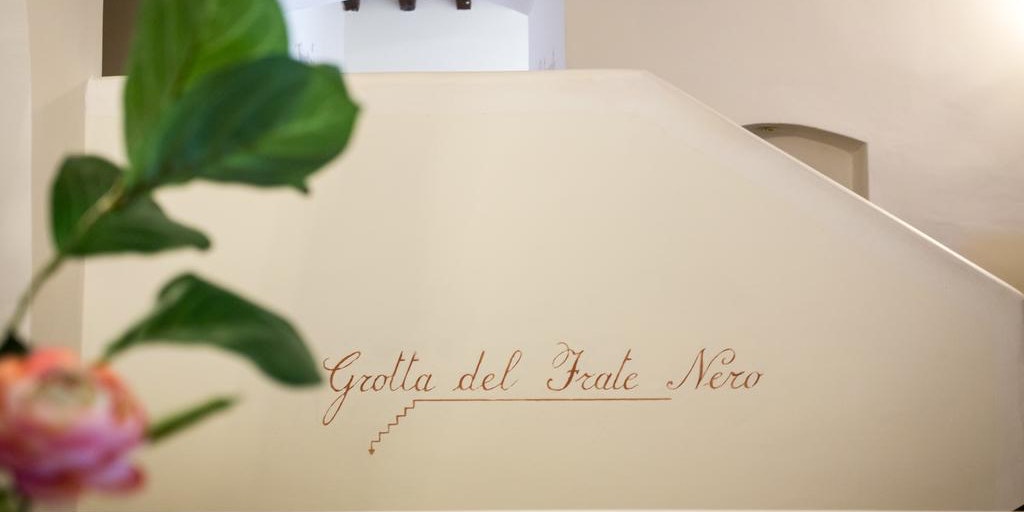 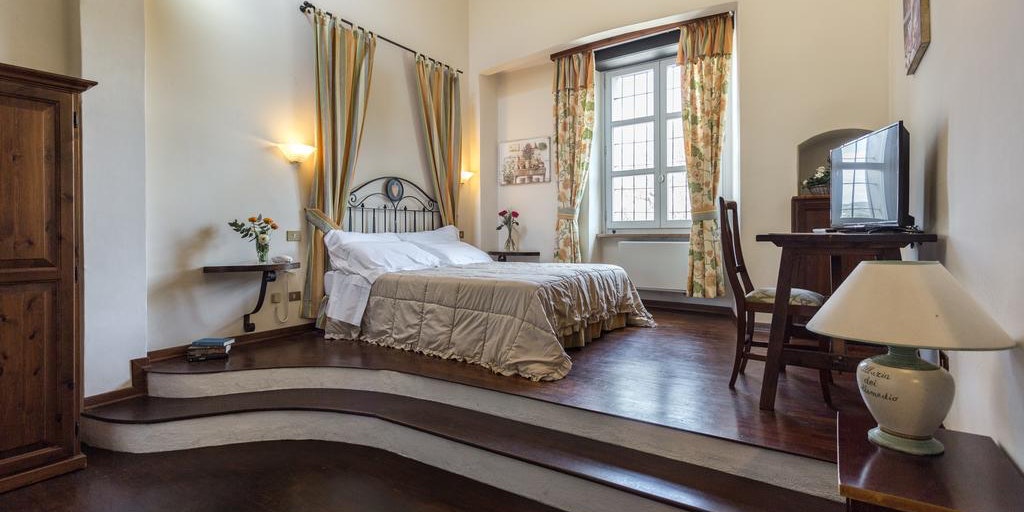 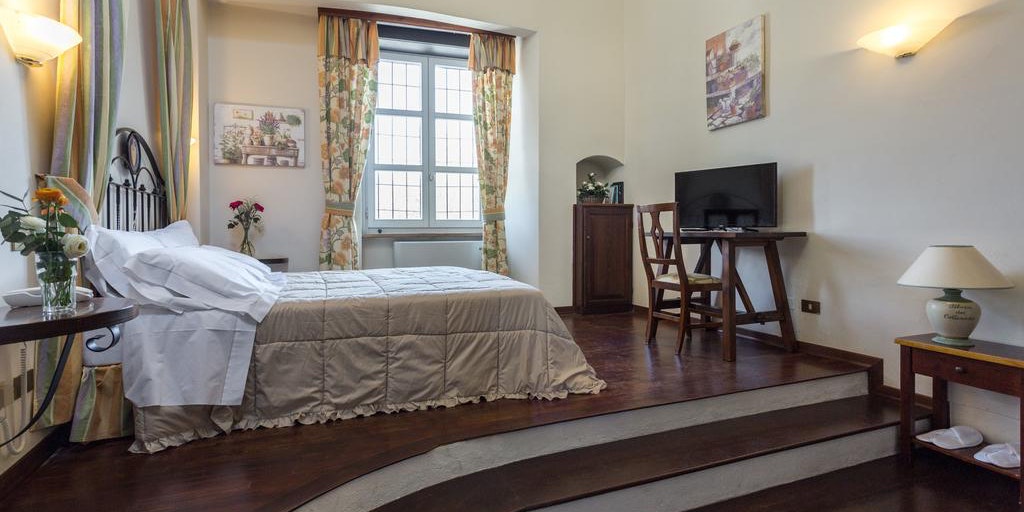 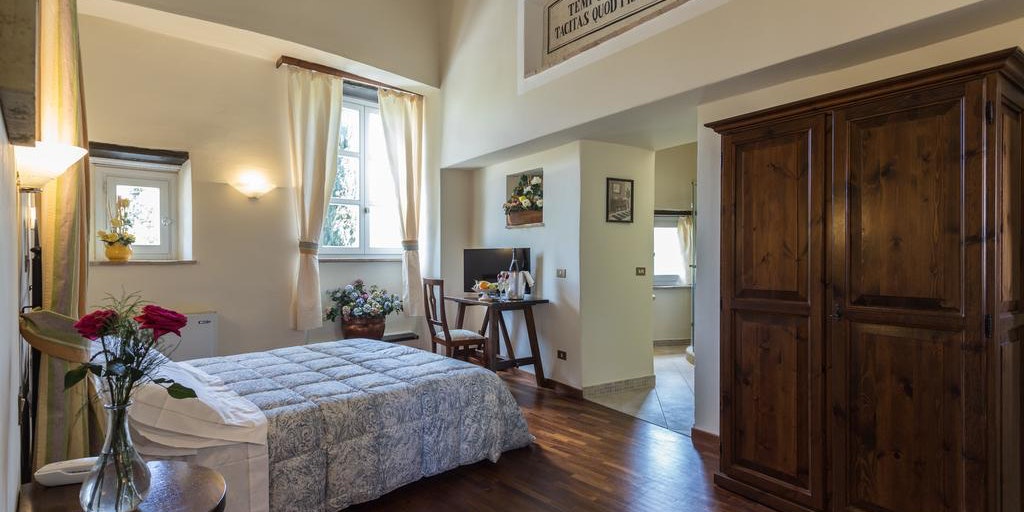 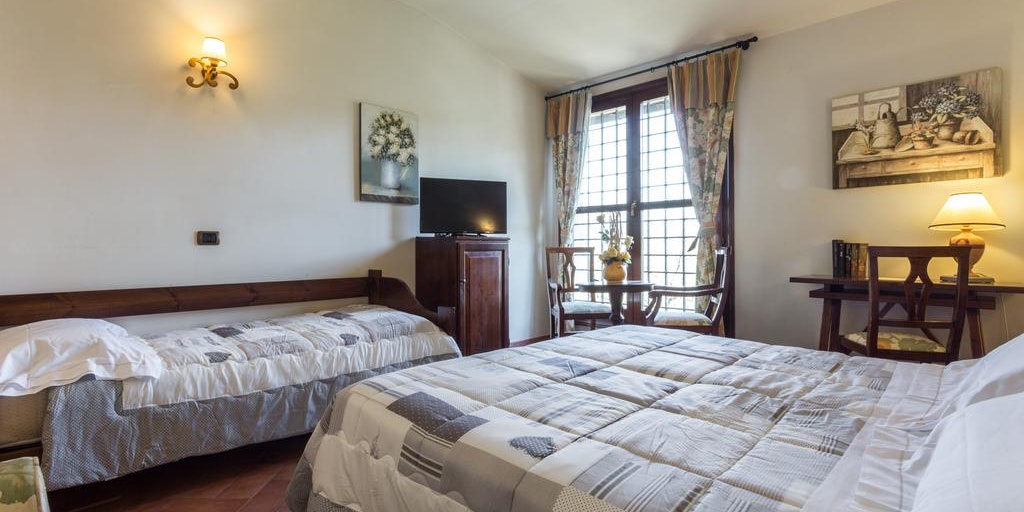 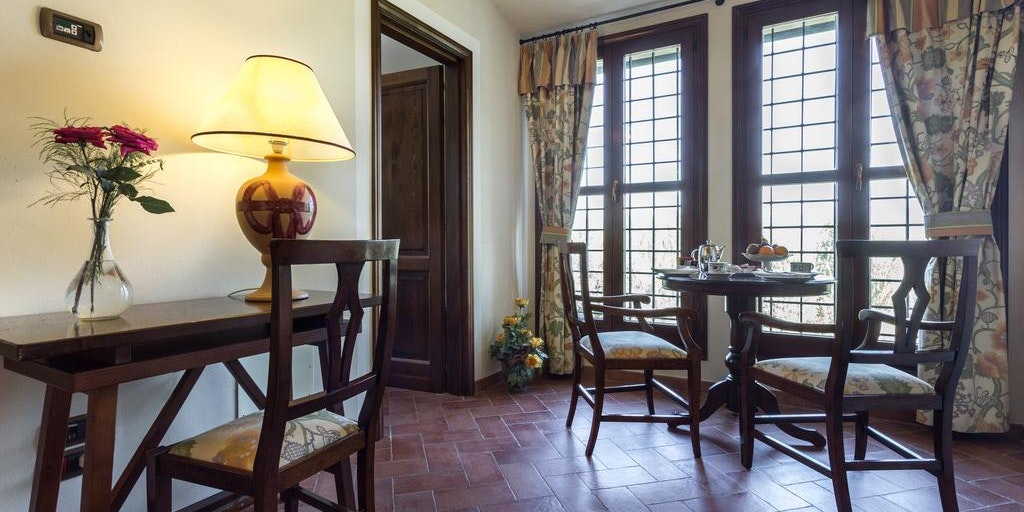 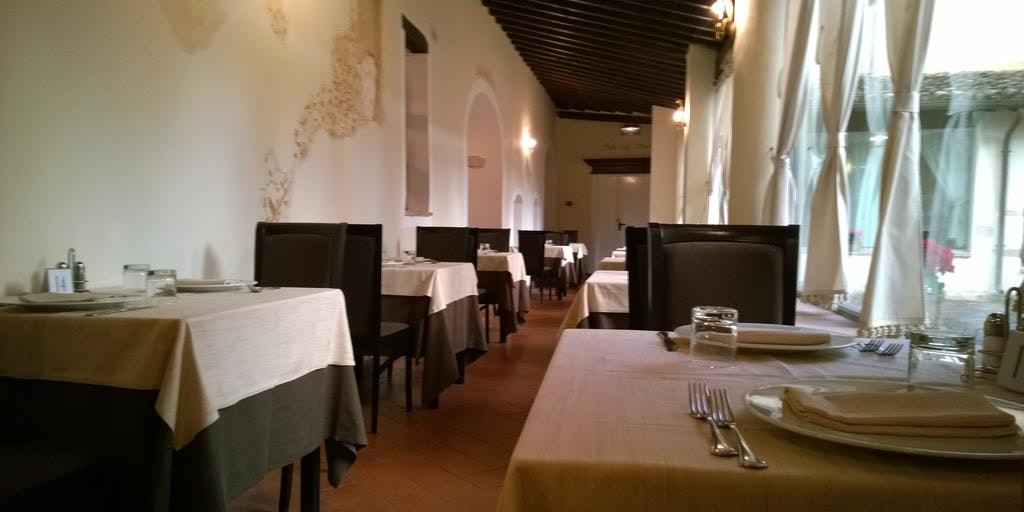 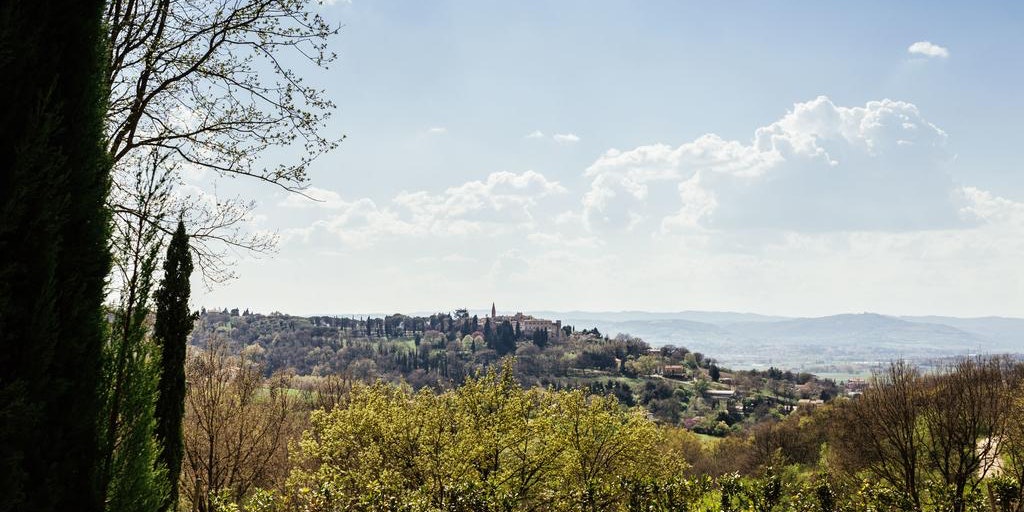 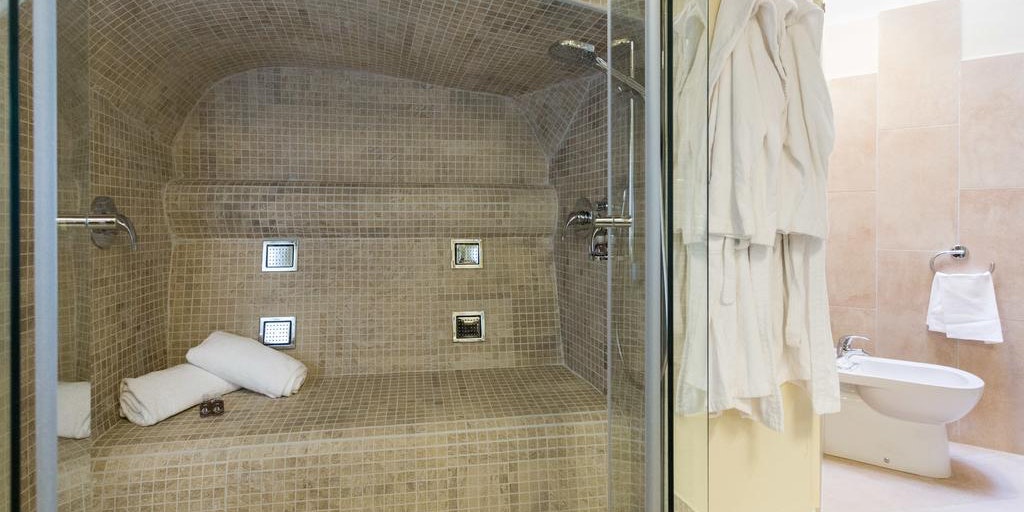 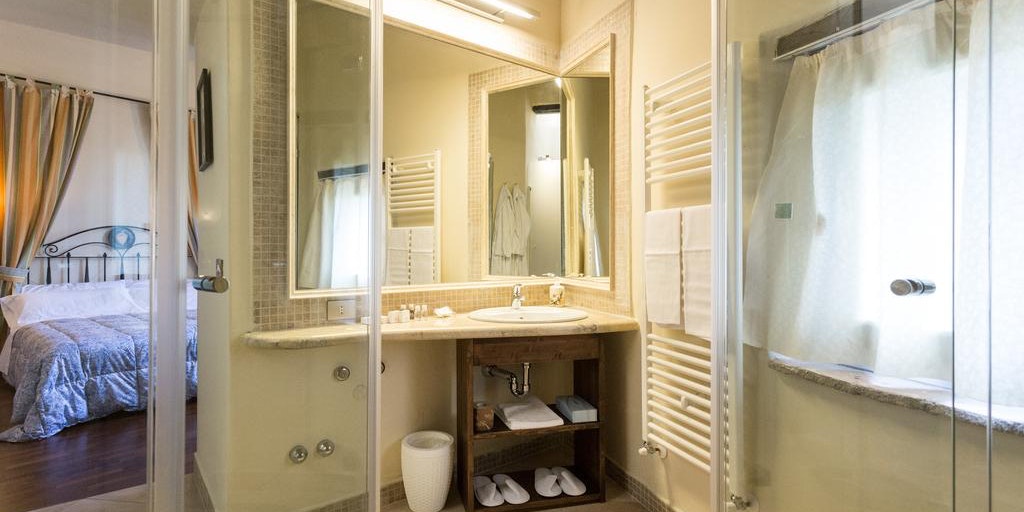 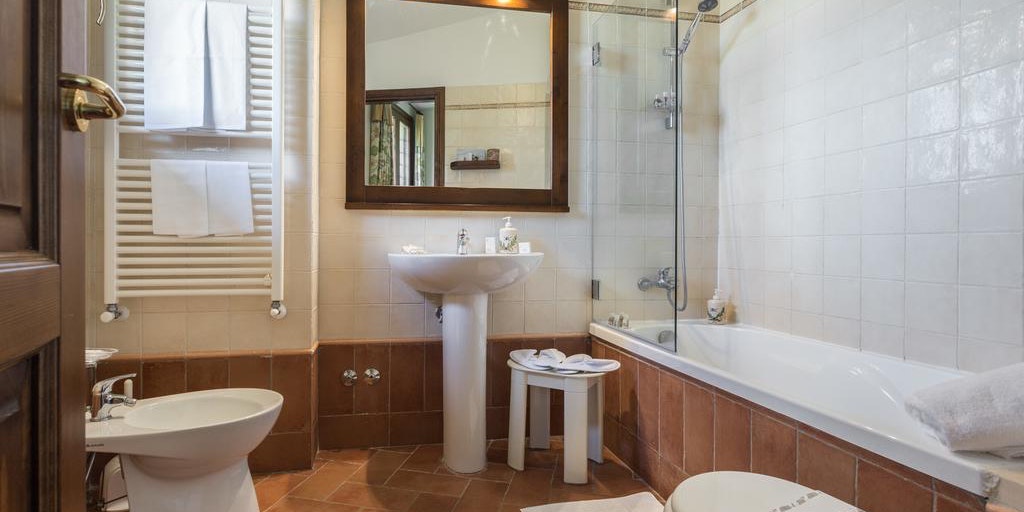 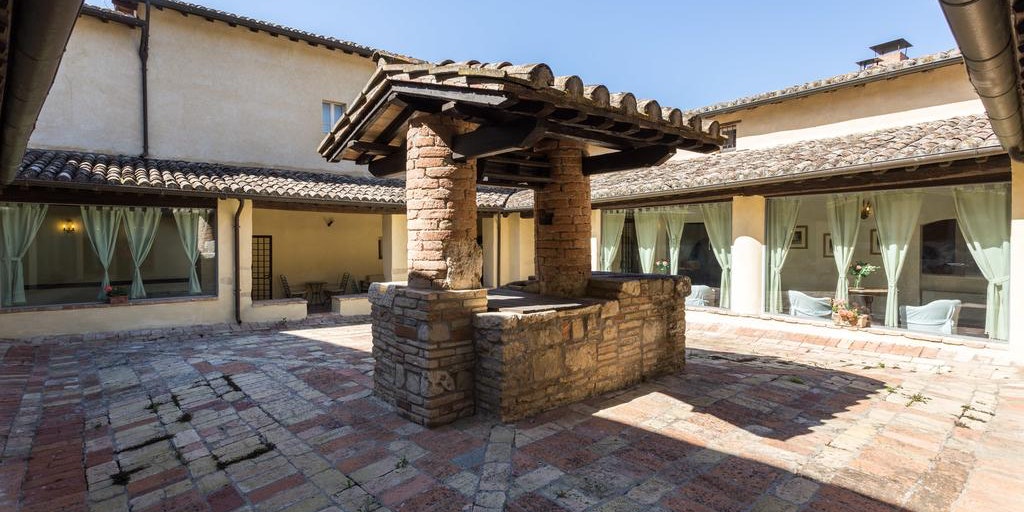 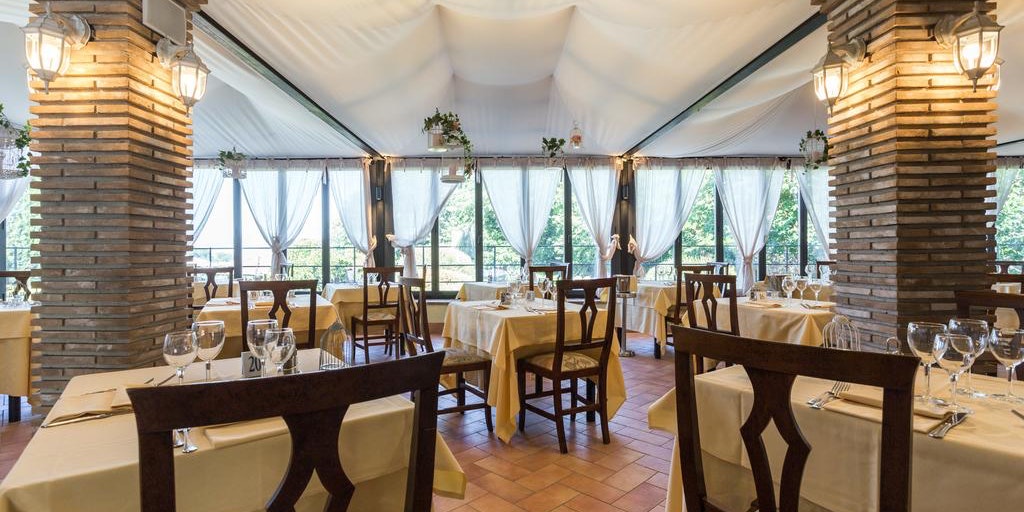 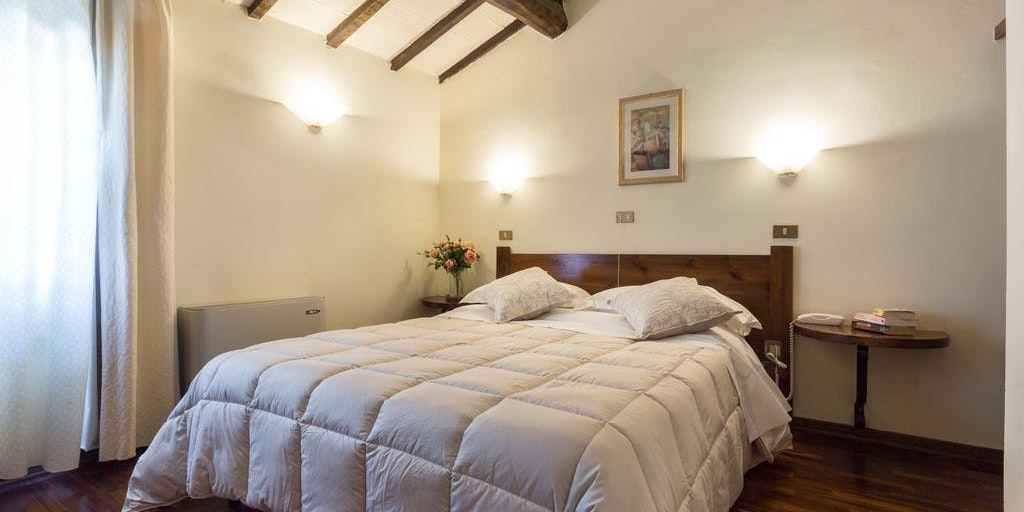 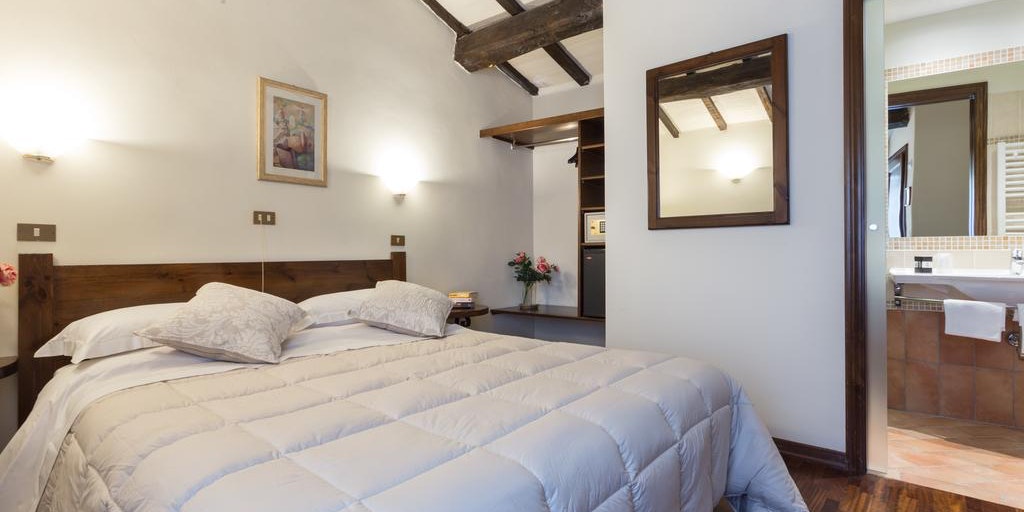 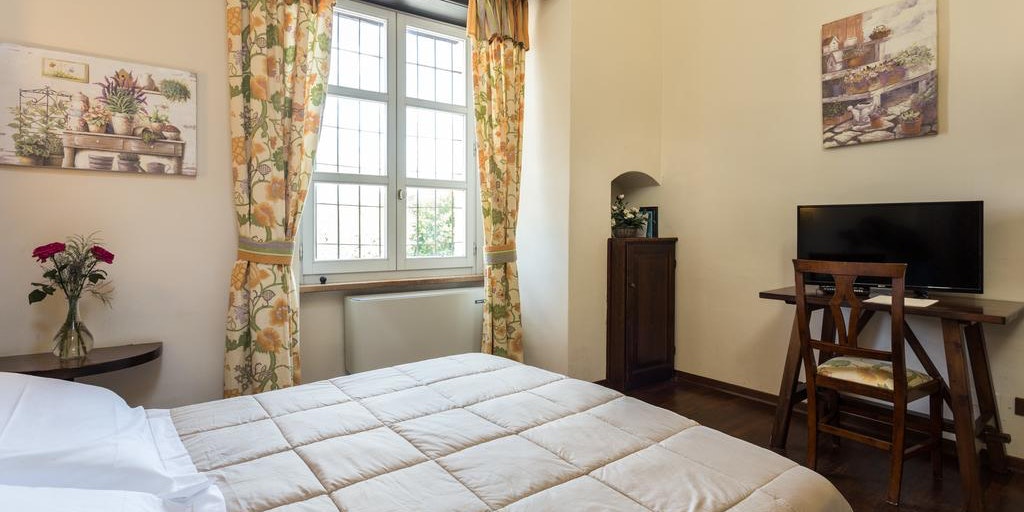 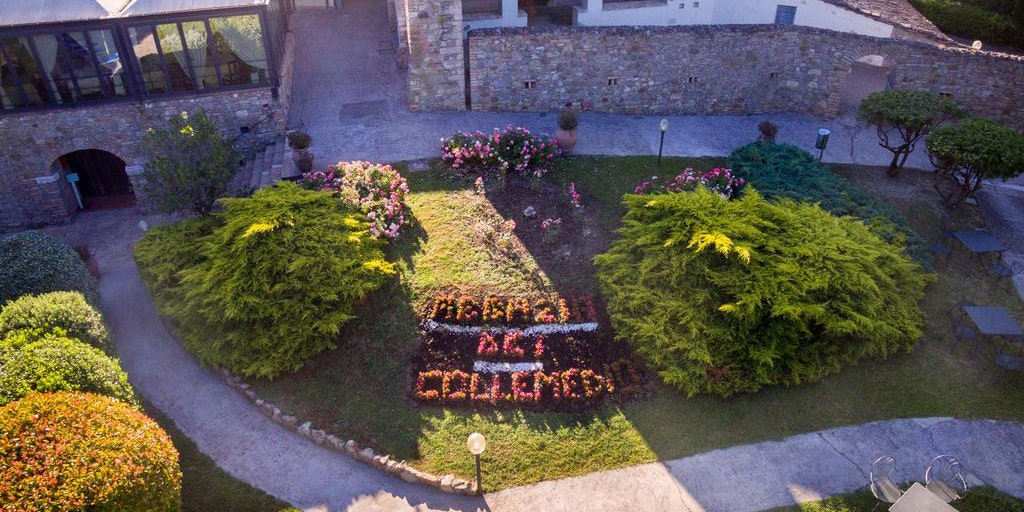 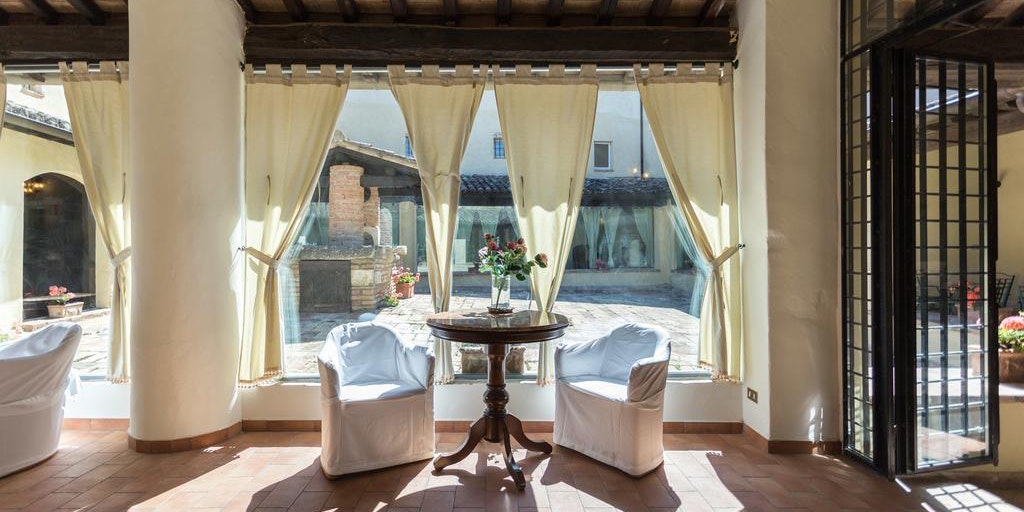 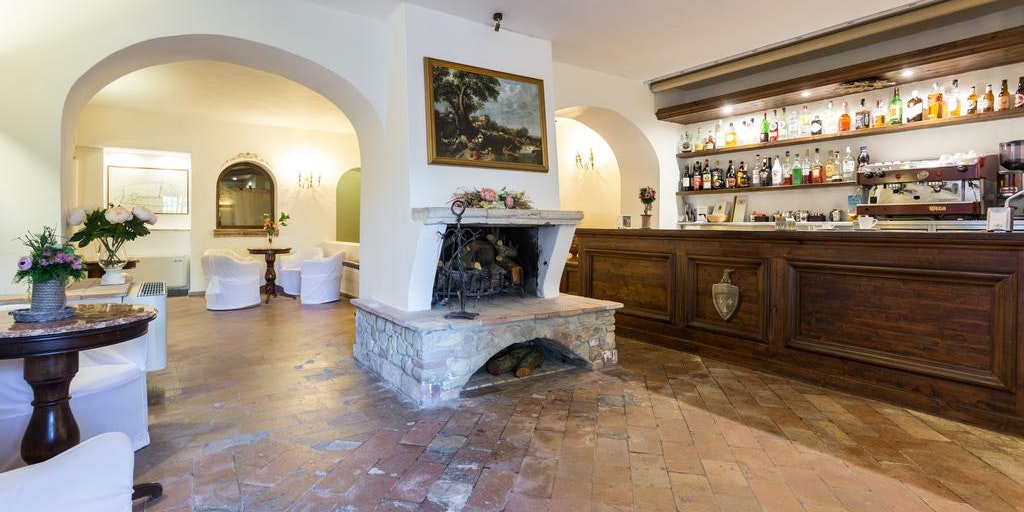 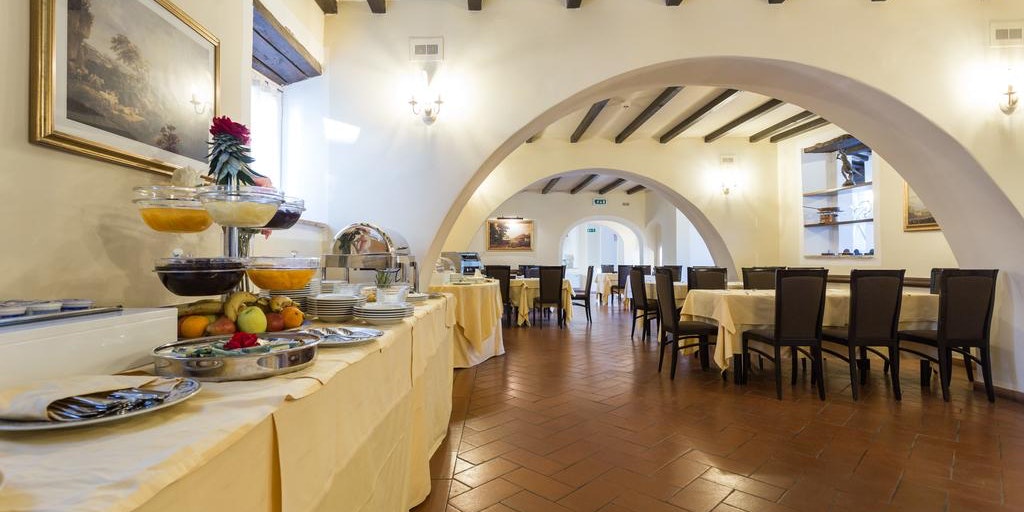 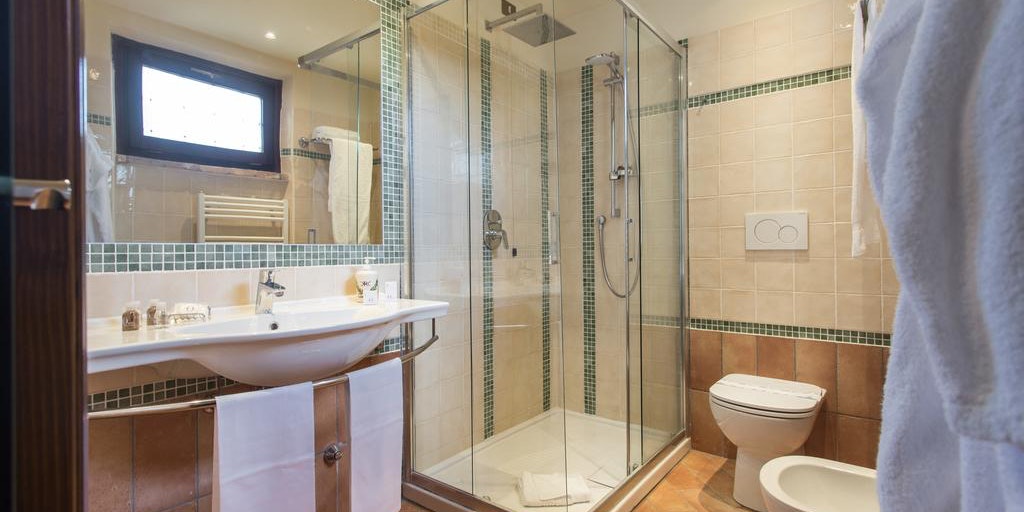 The hotel is situated 15 km from Todi. Until the 13th century the hotel was a Benedictine monastery. Later it became one of the four Franciscan monasteries. Today the building has been restored maintaining the old architectural lines as well as creating a comfortable atmosphere for the guests.

The hotel has a splendid swimming pool with a large garden. There is also a car park and atmospheric communal lounges and cells, which have been converted to a bar and restaurant.