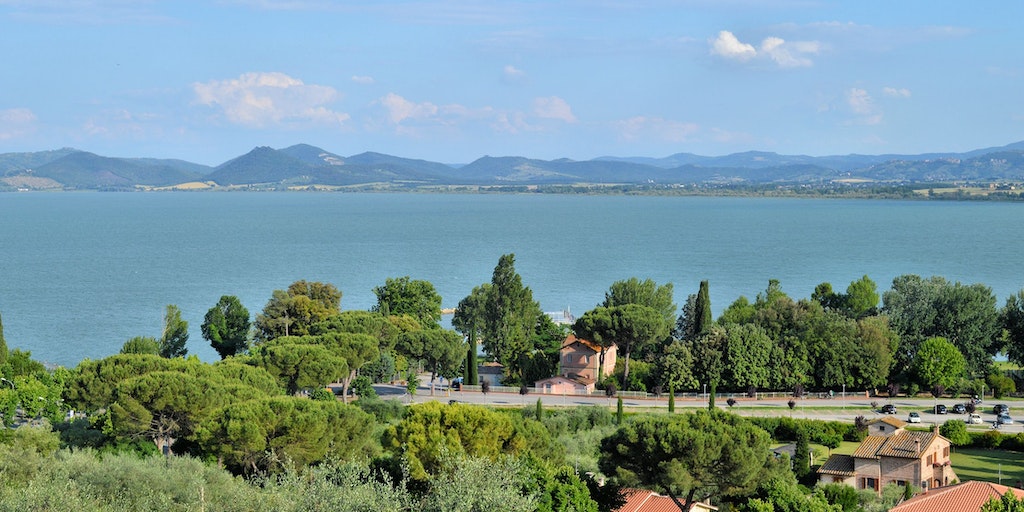 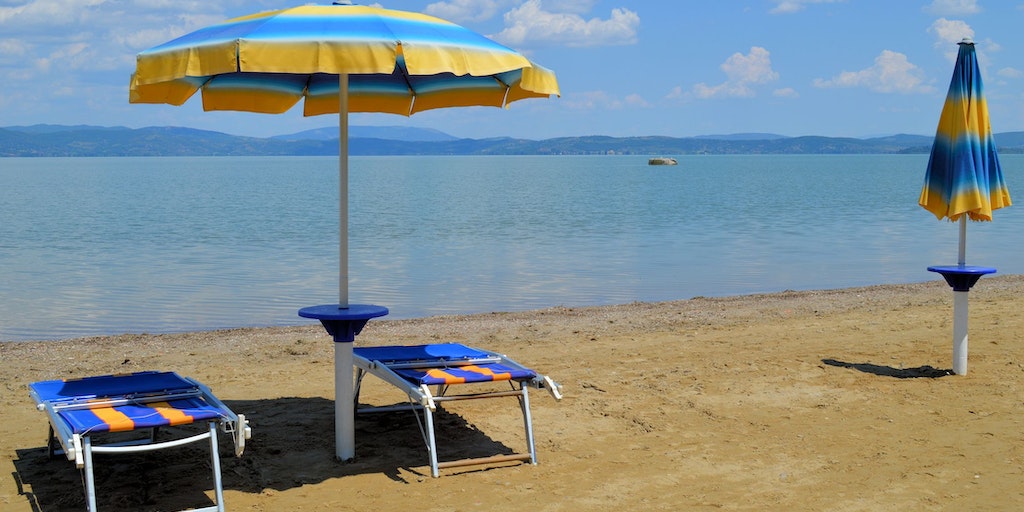 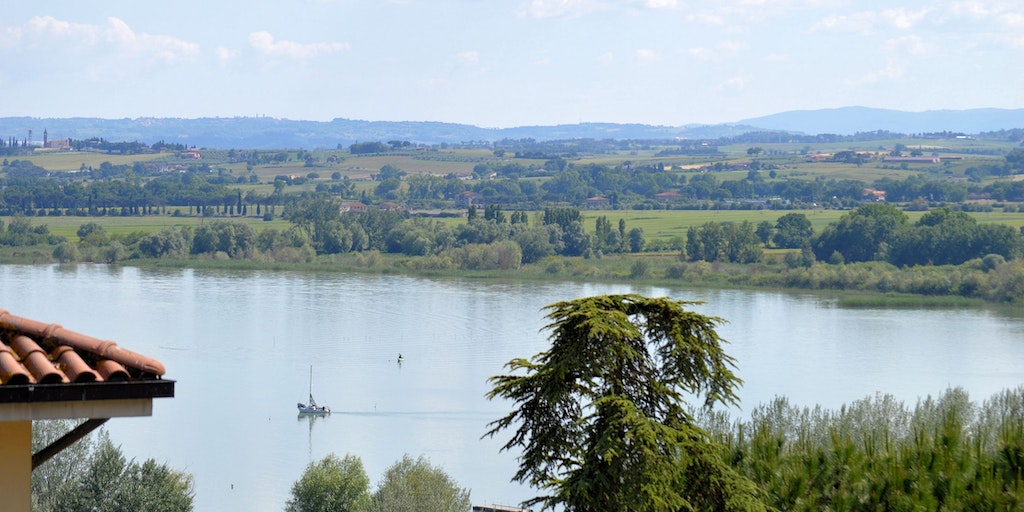 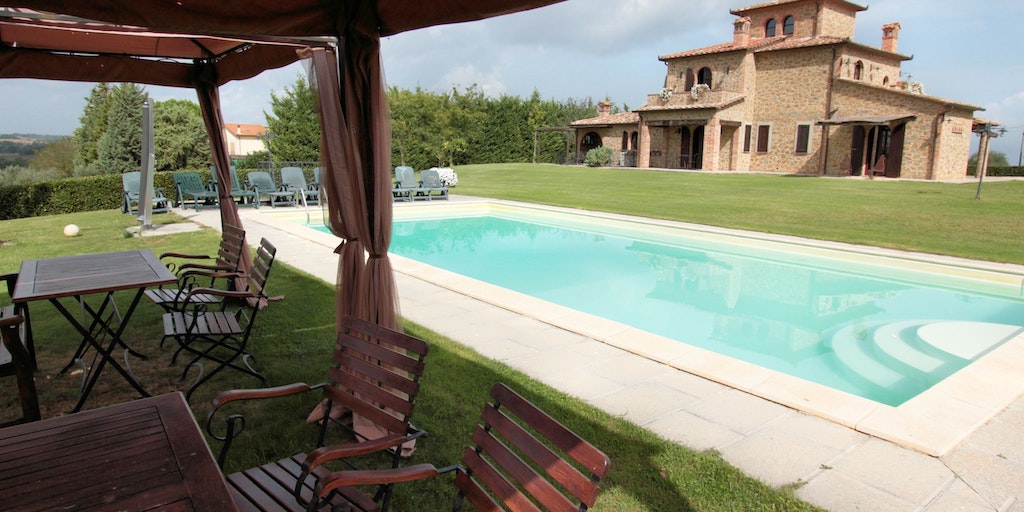 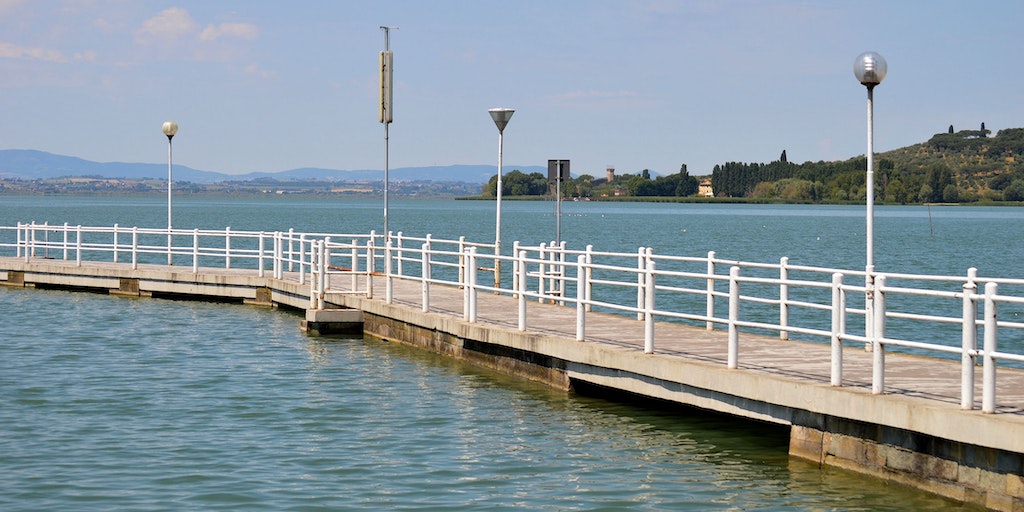 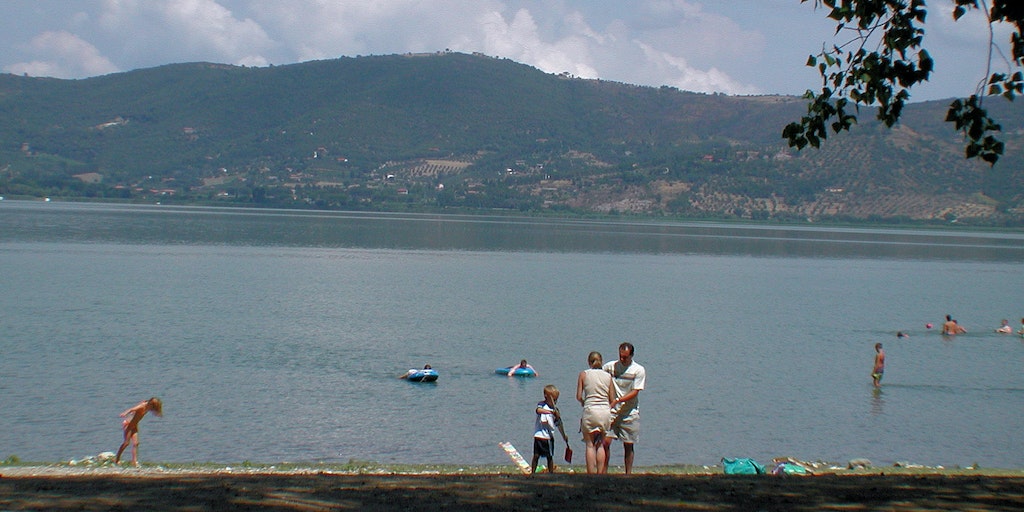 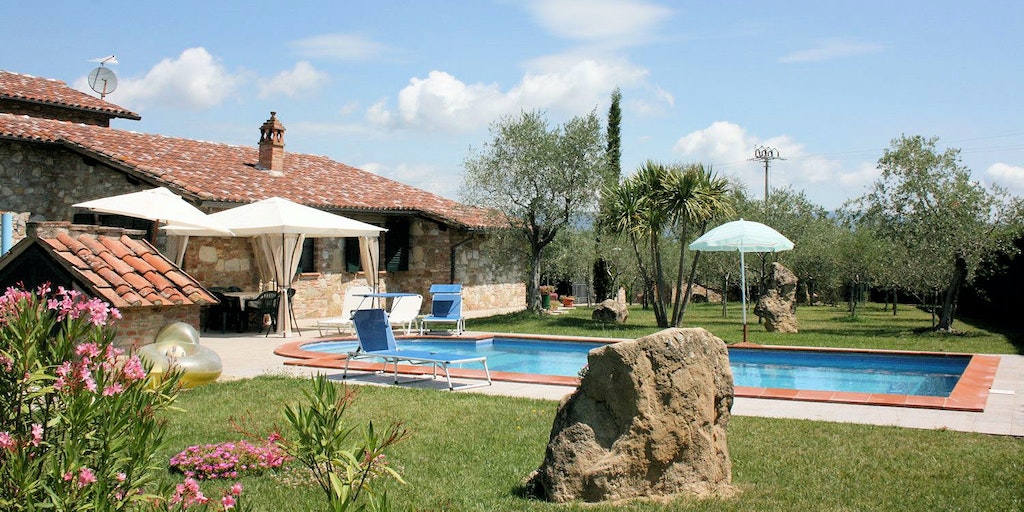 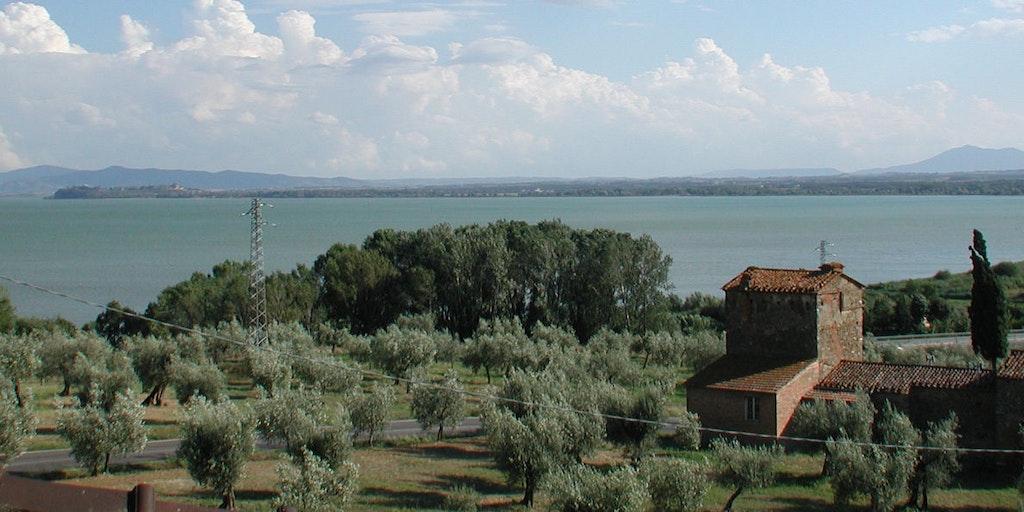 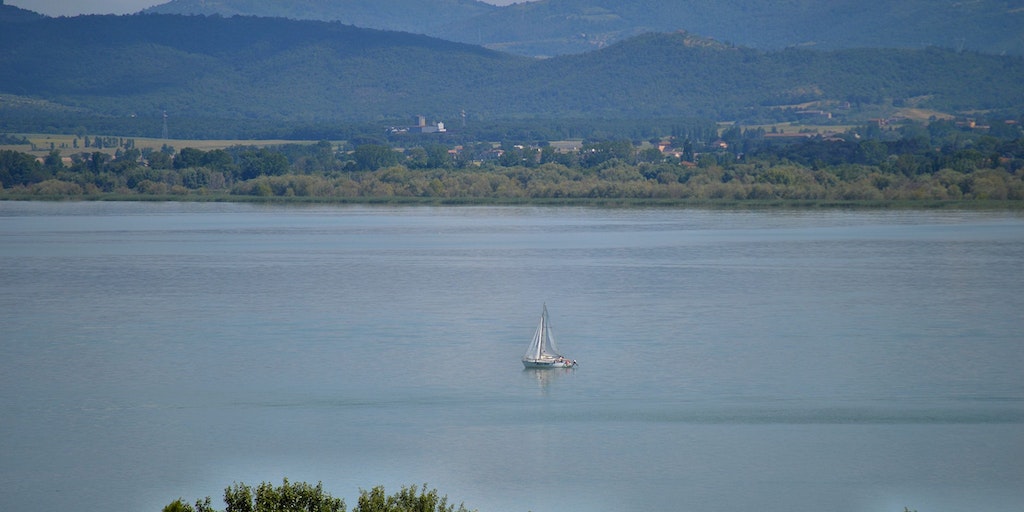 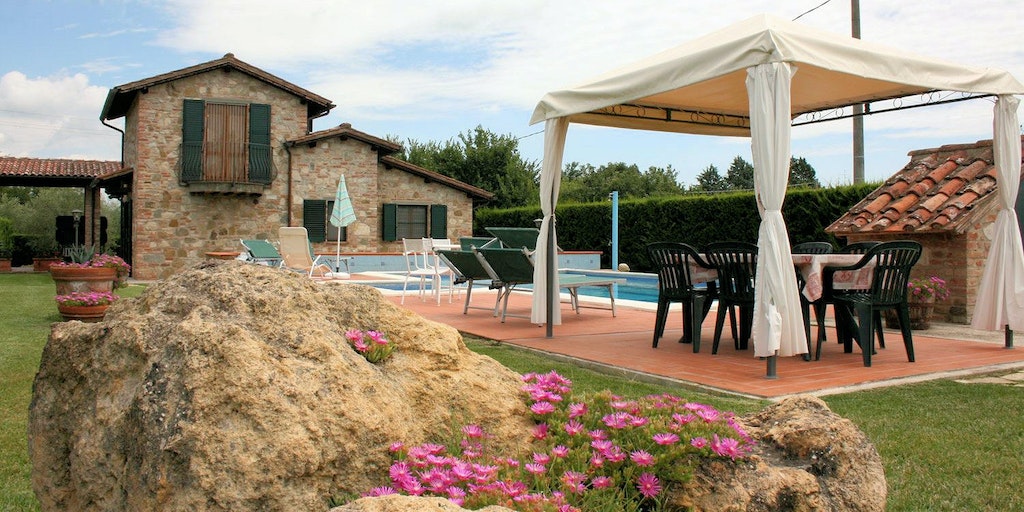 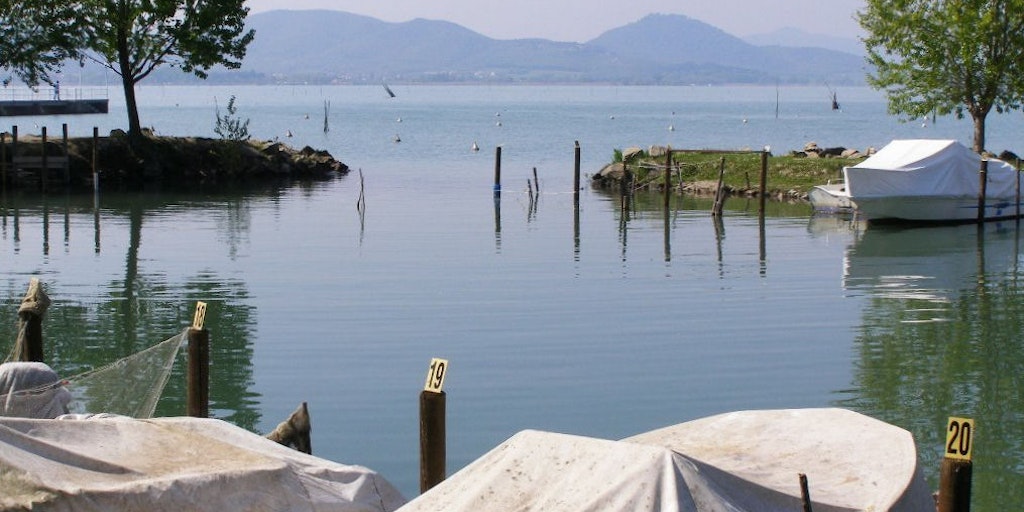 Lake with a legend

Lake Trasimeno is Italy's fourth largest lake and it is located in the heart of Italy in hilly countryside, with large fields and with lots of cultural and historical sites to explore around it. At Lake Trasimeno, we offer apartments in the towns of Moiano, San Feliciano, Sanguineto, Passignano sul Trasimeno and Villa di Magione.

Most popular cities by Lake Trasimeno

All cities by Lake Trasimeno

The legend states that the name Trasimeno arose when Prince Trasimeno travelled through Central Italy, and stopped at the beautiful lake to bathe. The nymph Agilla saw the young, handsome prince and decided to seduce him. The prince was so taken by her lovely song that he fell asleep and drowned! A sad story indeed but that's how they say the lake got its name. Today the lake still has a completely mesmerizing effect on those who visit it.

The area around the lake has always been inhabited, and in 217 BC it was the host of the great battle between Hannibal's forces and the Roman forces of Gaio Flamino. Franciscan orders founder, and Italy's patron saint St. Francis of Assisi, withdrew in the 13th Century to take back one of the lake's islands, Isola Maggiore to meditate. Today you can still find the cave where he sat and meditated, and a statue built in memory of Francis' time on the island. There is even a stone beachfront, where it is said that Francis left his handprint. On top of Isola Maggiore is a church dedicated to the Archangel Michael. The road up there is very beautiful, and the view of the lake is wonderful.

There are three islands in the lake; Isola Maggiore (The Big Island), Isola Minore (The Less) and La Polvese. Only Isola Maggiore is inhabited, and currently has about 100 inhabitants. Isola Polvese is the most famous of the islands (and the largest, though one can be deceived into believing something else due to Isola Maggiore name), and has an ancient history back to the year 900. Here there is a combination of ancient monasteries and churches, forests and beautiful beaches. The island is approx. 70 hectares. From San Feliciano can sail to Isola Polvese.

Getting to Lake Trasimeno