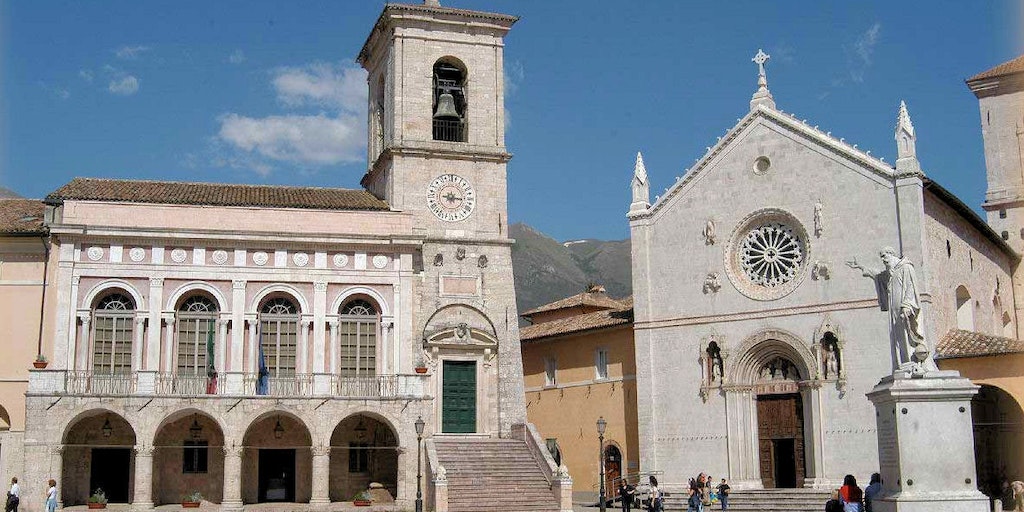 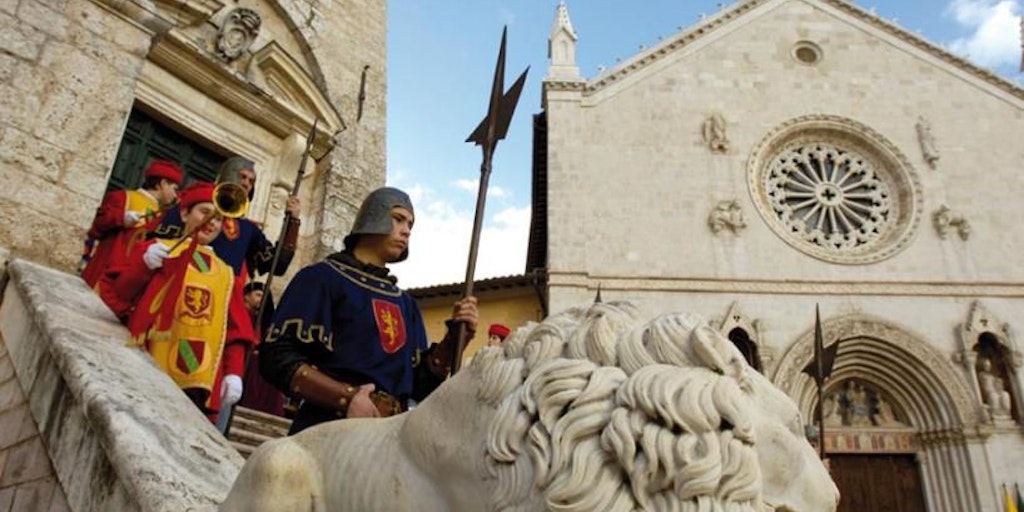 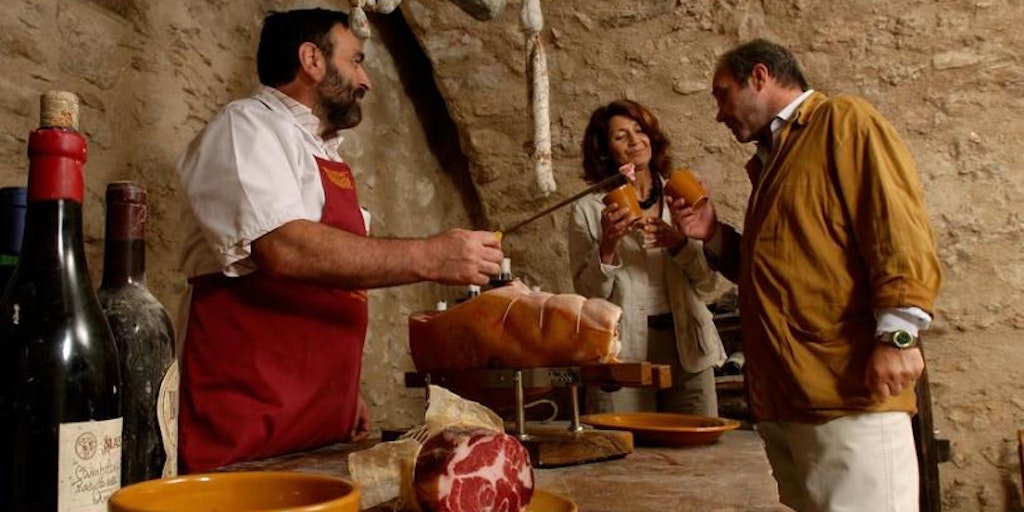 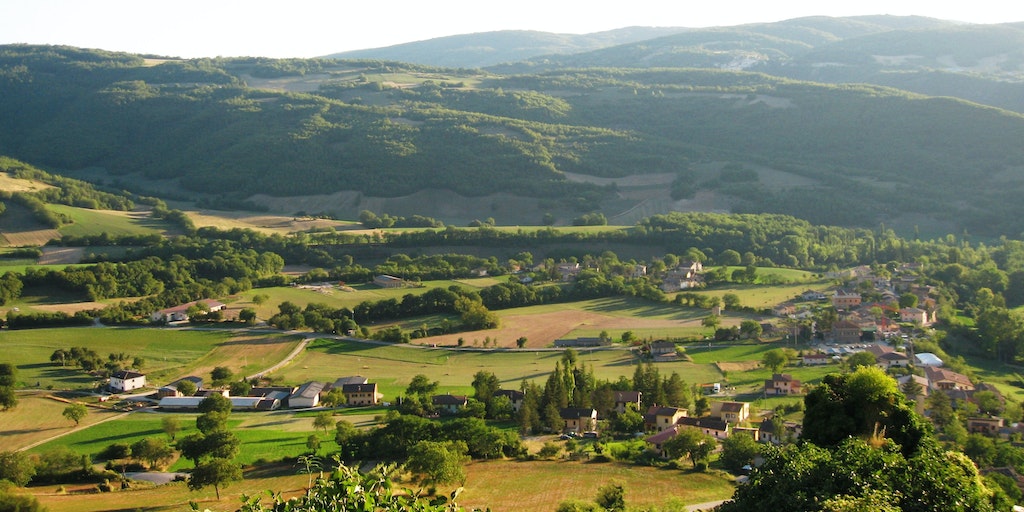 In a web of small medieval towns you will find in Norcia the rustic Italy with history, narrow stone streets, culinary dining experiences and a completely relaxed pace that will get you away from the crowds and into the sensory world. The older core of Norcia is almost flat, which is relatively unusual among the towns of Umbria. It is completely enclosed by a full circuit of walls that has survived intact from the 14th century. They are still standing up despite many earthquakes, of which several were devastating (1763, 1859, 1979).

Specialities The city is in fact primarily known for its fine truffles and charcuterie, though one also finds an excellent chocolatier in the city. Norcia is known for the good pork and especially wild boar meat. In addition, there is a cozy town with several interesting sights.

h3> Remains of fortress walls Nordica's history goes way back, and already during the Roman Empire, the city had its solid fortress walls. Those were found so unfashionable that the current ruler replaced these for more modern ones somewhere during the thirteen century. These walls can be still seen today in several places, though, like the rest of the city suffered from several earthquakes over the centuries.

Despite the forces of nature's and ravages over the centuries, Norcia is a very nice town, and many will be pleased to experience how little tourism is felt here compared to so many other Umbrian towns. You can fin many beautiful buildings from the Middle Ages and onwards excellent opportunity to visit the nearby picturesque waterfalls Cascata delle Marmore , the impressive and large nature park of Parco Nazionale dei Monti Sibellini not to speak of nearby cities like Spoleto, Todi, Narni, etc.

There is no shortage of good shopping in town if you want some of the wild boar, which in Italian has made the word norcino to synonymous with a craft butcher in addition to the meaning of an inhabitant of Norcia. This craft can of course also be enjoyed at the city's restaurants, where you will also find forest fruits, wild boar meat, mushrooms and game in the best way.