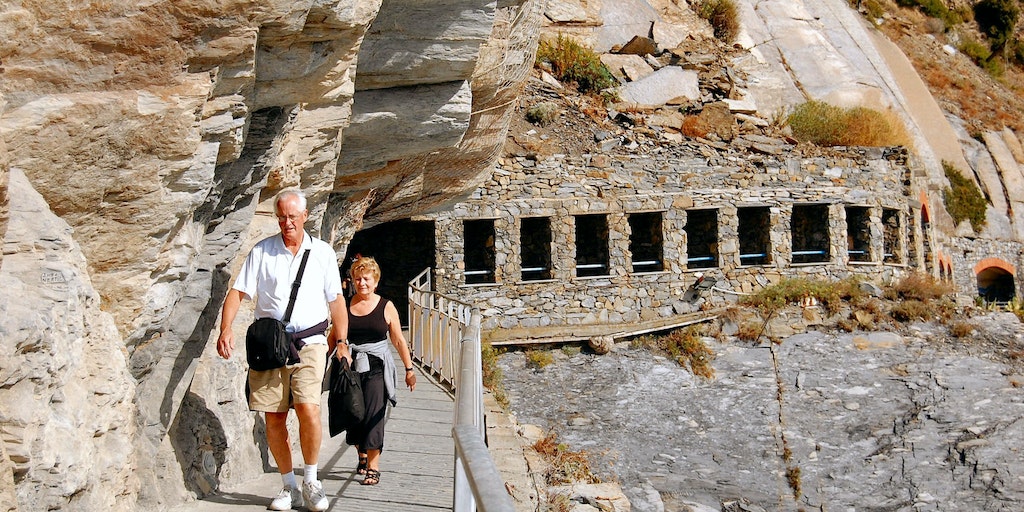 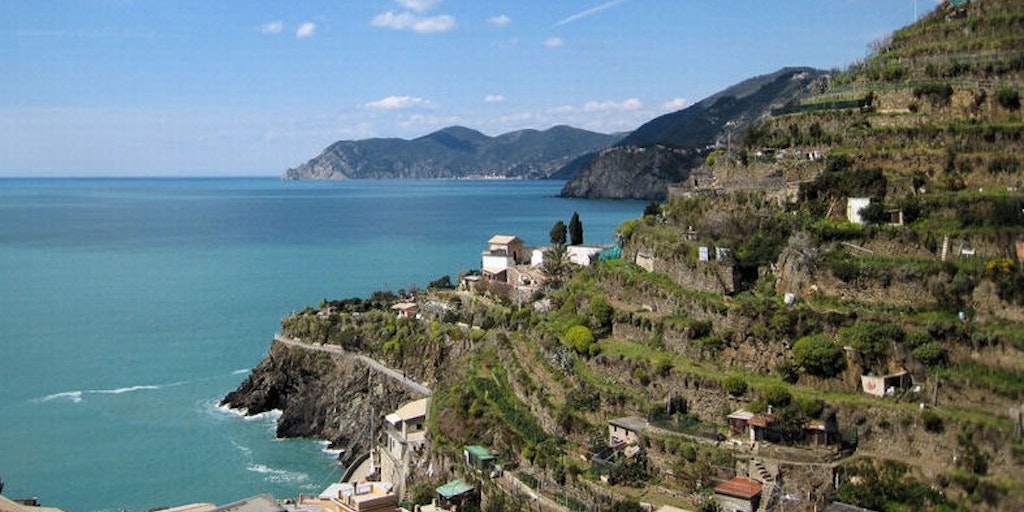 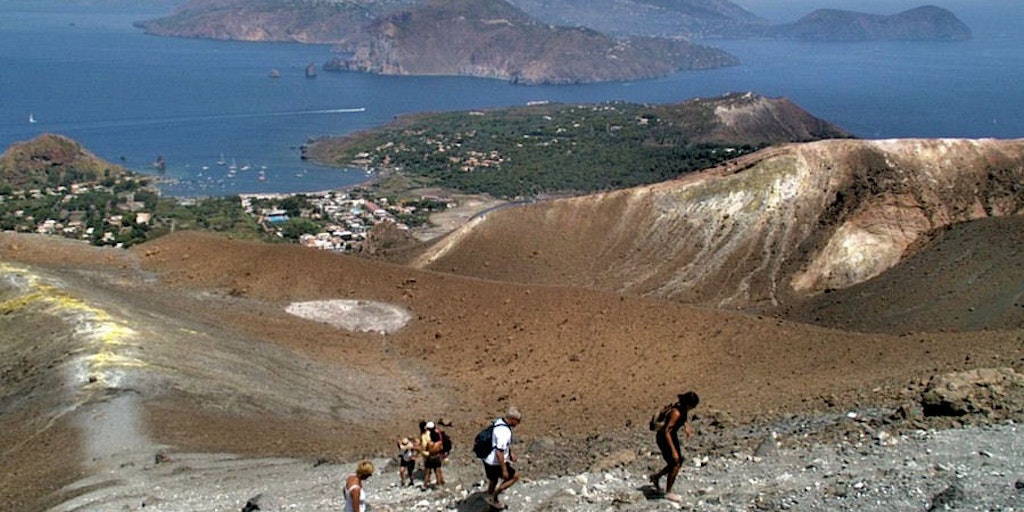 Loading content
There is so much diversity in nature in Italy that it beckons to be explored on foot or by other means. From the Cinque Terre National Park in northern Italy (Liguria), and down to Sicily in the South where one can hike around volcanoes, the opportunities for hiking are endless, and we will present you with information on the most beautiful areas and their trails.

First and foremost it is Italy's many nature reserves and national parks that tend to entice those with a sense of adventure and wandering feet. Details of these are as follows:

Le Cinque Terre lies along the eastern part of the Italian Riviera on the border with Tuscany. Here on the coast you will find the 5 small towns of Monterosso, Vernazza, Corniglia, Manarola and Riomaggiore.


In the middle part of Italy to the east of Rome lies the Abruzzo region.

The region is emerging as an undiscovered diamond with the possibility of many exciting experiences, not least when it comes to nature such as high mountains, low valleys, magnificent plateaus and beautiful lakes.


The medieval pilgrimage route from Canterbury in England - through France and Switzerland - and to Rome called "La Via Francigena", which means the way from France or road from the Frankish country.

The pilgrims travelled mainly with apostle horses (but a few more affluent people used real horses) and covered around 20-25 miles daily on their way to the holy city of Rome or even on to Jerusalem via boat from Apulia (from Bari, Brindisi and Otranto ).

The seething and rumbling volcanoes are capricious and awesome

The small town of Agerola is the starting point for numerous hiking trails of varying difficulty and length.

You can explore the depths of the countryside and climb high above the Amalfi Coast. Each path offers a diverse and unique set of challenges, and all offer magnificent scenery. They are called "Sentieri degli Dei", which means "the gods paths".